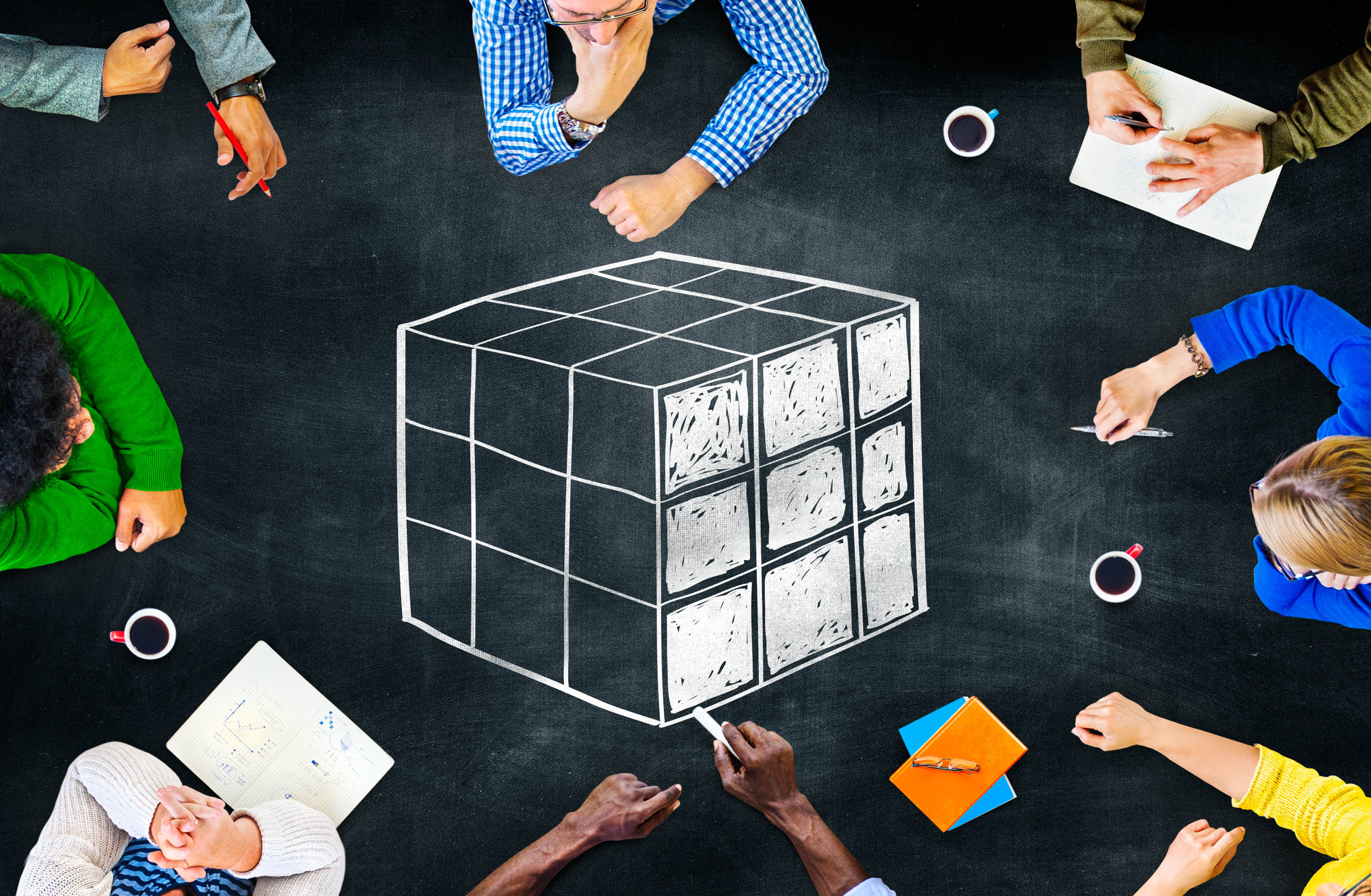 An interview is a good chance to evaluate how candidates approach difficult situations and through asking them problem-solving questions you can separate those that are results orientated from those that crumble under pressure. Asking the right sorts of questions will also reveal a person's suitability for the role and company they are trying to enter.

That being said, this can be hard to assess when you first meet someone, so here are 10 problem-solving competency questions to solve your problem of what to ask:

Question 1: Describe a situation where you had to solve a problem, take us through the result and your thought process.

This question tests their problem-solving ability. As an employer, you want to hire people that get things done and when faced with a problem actively solve it. There are three steps to solving a problem:

A good answer should show that the applicant took the initiative, didn’t act thoughtlessly and was willing to ask questions and work as a team. Ideally their actions were in that order.

Question 2: Give an example of a time when you saw a problem in the business as an opportunity. What was the outcome?

This question tests if they see opportunities in problems. Every business has problems, both minor and major, and you should be able to trust your employees to identify and solve them. Problems are opportunities for improvement, both for an individual and a company as a whole.

Question 3: What steps do you take before making a decision on how to solve a problem, and why?

This question tests how they problem solve before making a decision. A strong answer showcases that the candidate is considered in their decision-making and has a formal process of thought, instead of becoming overwhelmed and acting rashly. You should be looking for those that have a formalised process that makes sense, and that shows that they don’t just ask for help the entire time. 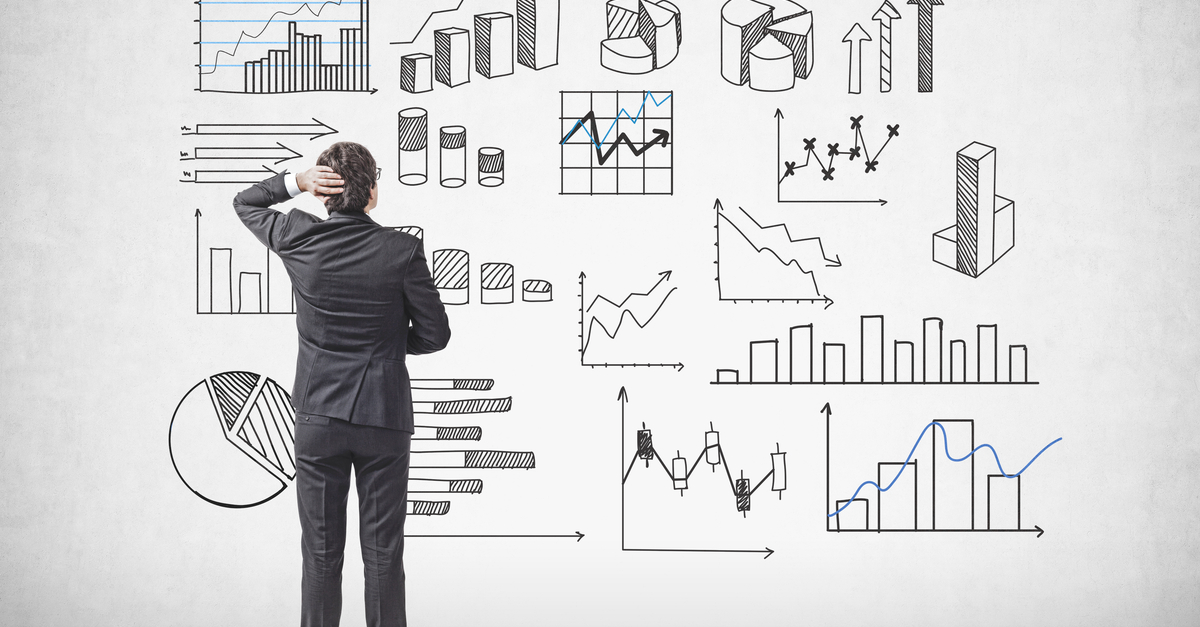 Question 4: Give an example of a time that you realised a colleague had made a mistake. What did you do?

This question tests their interpersonal skills. The best type of employees have great interpersonal skills and help others to succeed. Therefore, a good answer should show the candidate was diplomatic and constructive – someone that helps their colleagues to solve problems and doesn’t just highlight them.

Anyone that proceeds to say unsavoury things about previous co-workers should be treated with caution – respect and kindness are core attributes in the workplace.

Question 5: What do you do if you reach a barrier to completing your work?

You don’t want to hire someone that is constantly asking for help and knowing that a candidate has given some thought to potential strategies will provide you with assurance. Problem-solving strategies could vary from data-driven or logical methods to collaboration or delegation.

Question 6: Describe the biggest work-related problem you have faced. How did you deal with it?

This question tests how they tackle big problems. It reveals three things about a candidate:

1. What they are willing to share about a previous employer.

2. What they consider to be a big problem.

3. How they problem solve.

You want a candidate to be appropriate when discussing their current (or former role) and be positive. Of course what constitutes a big problem is relative, but you should be wary of candidates that sound like they might become overwhelmed by stress or blow things out of proportion. 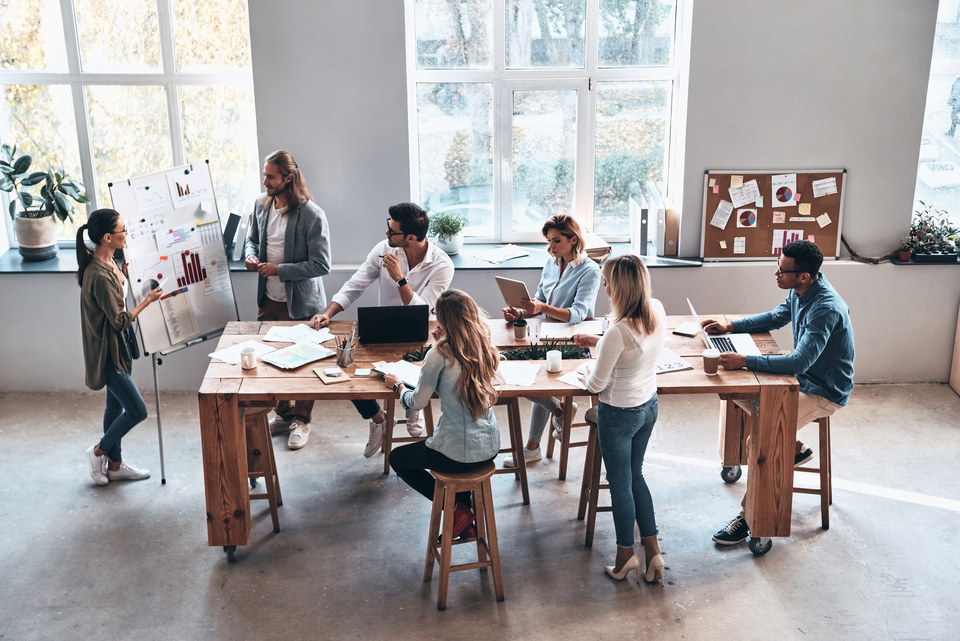 Question 7: Tell me about a time where you have been caught off-guard by a problem that you had not foreseen? What happened?

Question 8: Describe a time where you developed a new process. How did you develop it?

This question tests their creative problem-solving skills and initiative. If your company was complete you wouldn’t be hiring. Someone that takes initiative and thinks outside of the box can help your business progress and stay ahead of the competition. Creative initiative is a definite bonus as you don’t want an office filled with like-minded people, after all, it’s the new ideas that change the world.

Question 9: Tell me about a time when you became aware of a potential problem and resolved it before it became an issue.

This question tests their ability to identify problems and solve them. Having foresight is an important quality and it’s much more than just being able to see a day or two into the future. Being able to predict issues months in advance, or see potential hurdles that you'll reach at the end of a project before you even start is a valuable skill. Having someone who can do this and is comfortable enough to raise the issue with relevant colleagues is a star you should keep.

Question 10: Describe a personal weakness that you had to overcome to improve your performance at work? How did you do it?

This question test their self-awareness and dedication. Self-awareness is crucial to growth and becoming a better employee. A good answer is one that shows a candidates willingness to improve, whether that be learning new skills or honing their talents. This is a hard interview question so a successful response is a testament to their ability.