Is unlimited holiday all it's cracked up to be? 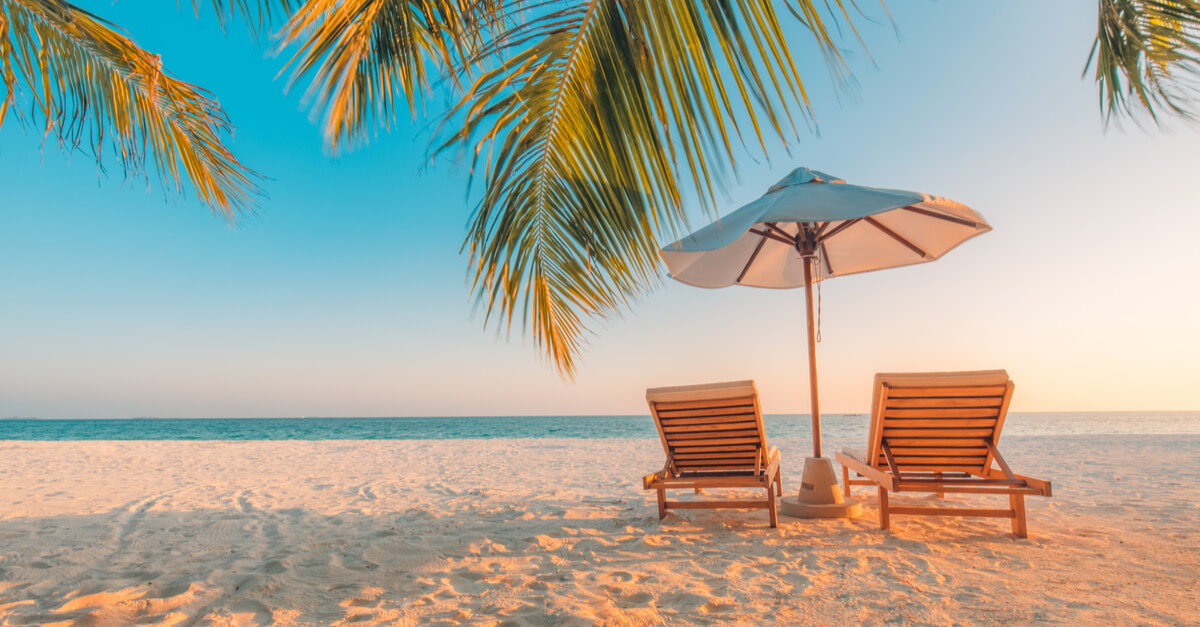 Annual leave. It’s what keeps us going, the light at the end of the tunnel (quite literally during the British winter).

We spend all year working to facilitate our week-long romps. Whether their spent lying catatonic on a beach in the Med, charging round some obscure European city (for those deciding to fly with Ryanair) or pretending to Ski in an alpine resort is irrelevant – this is your time.

Yet, it always feels like there isn’t quite enough. We try cramming in as much as possible, shaving bits off here and there, contemplating whether flying back from Marbella and heading straight to the office is a viable option, just to avoid wasting another day of leave. 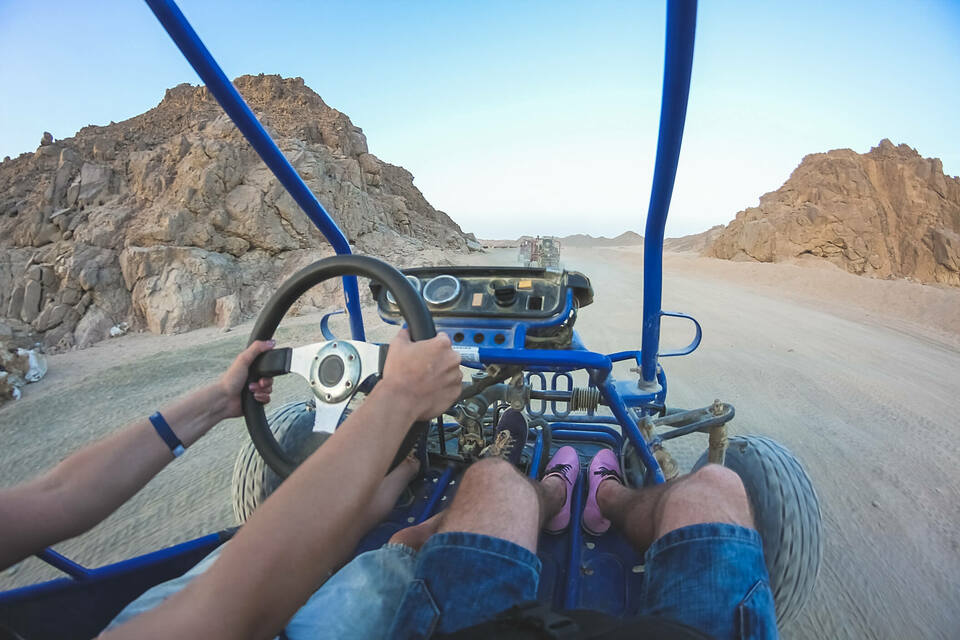 But what if no one was counting? You could take the amount of holiday you feel you need or deserve?

It’s a beguiling proposition that feels too good to be true but in the Silicon Valley, this idea is widely accepted as a dynamite perk to attract the very best talent, while also encouraging a winning company culture.

We’re teetering at the edge of a full-blown stress epidemic in this country. According to a recent survey by YouGov three-quarters of Brits feel so stressed at stages, that they’ve been unable to cope, a condition that is now referred to as “burnout”.

A good portion of this stress is caused or exacerbated by overworking. The connected world we live in means that “switching off” from our jobs is next to impossible. The growth of IoT and cloud technology has been hugely liberating with regards to our working patterns. We have much more flexibility and autonomy than ever before. However this step forward comes with a tradeoff: if you have the freedom to work anywhere, work has the freedom to follow you everywhere.

This is pretty well highlighted by some research we did a few months ago, highlighting just how entrenched our work has become in our personal life. We found that 51% of people surveyed checked emails when out of work, while a further 25% spent time preparing documents for the following day. 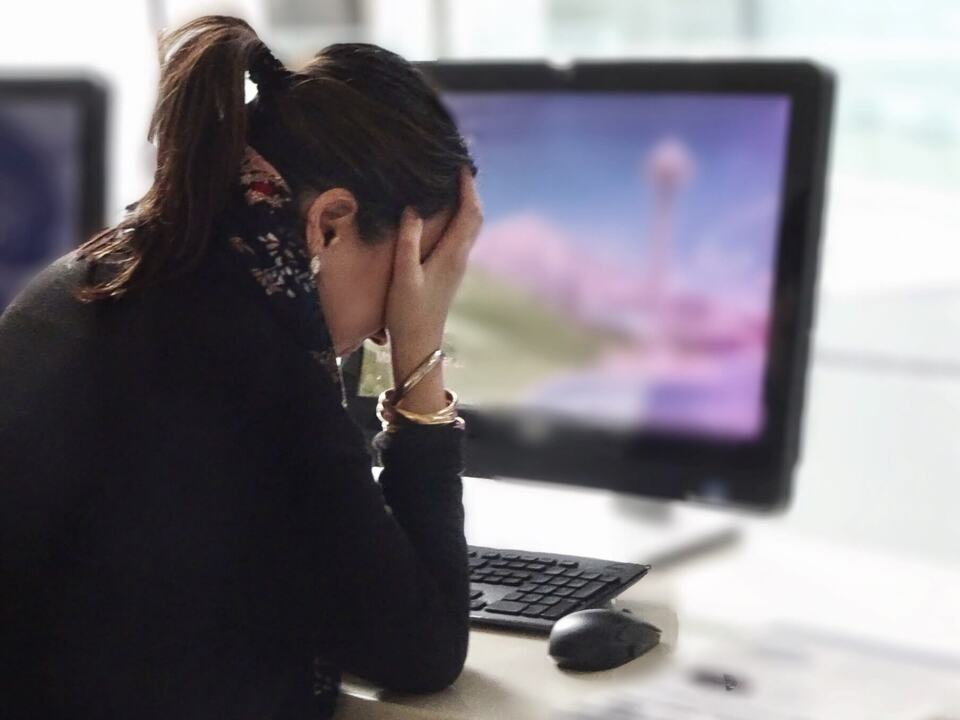 Now it’s easy enough to dismiss this as having a “workaholic culture”,  in which this behaviour is valorised rather than discouraged. While this might be true for a minority portion of the British workforce- namely those working in financial services- it isn’t par for the course.  Most employers do appreciate the importance of downtime.

The issue here is that technology doesn’t allow us to switch off. There is no tangible barrier between you and work if you have a laptop or a smartphone now.

At the epicentre of “burnout” as an issue is annual leave. Indeed there is an implicit guilt that many employees have when it comes to taking time off, a problem that’s far more pronounced in the millennial demographic. This trend has been dubbed “vacation shaming” by Forbes, who claim that almost half of the millennials do not fully utilize their holiday, compared with 36% of Gen Xers.

More concerning than this however is that an Allianz survey last year found that over half of Americans hadn’t gone on holiday in the last year.

While vacation shaming is undeniably a real concern- much of the angst around asking for holiday is an internal thing and not a pressure exerted by bosses on employees. The fact of the matter is, we are the ones judging when it comes to annual leave. 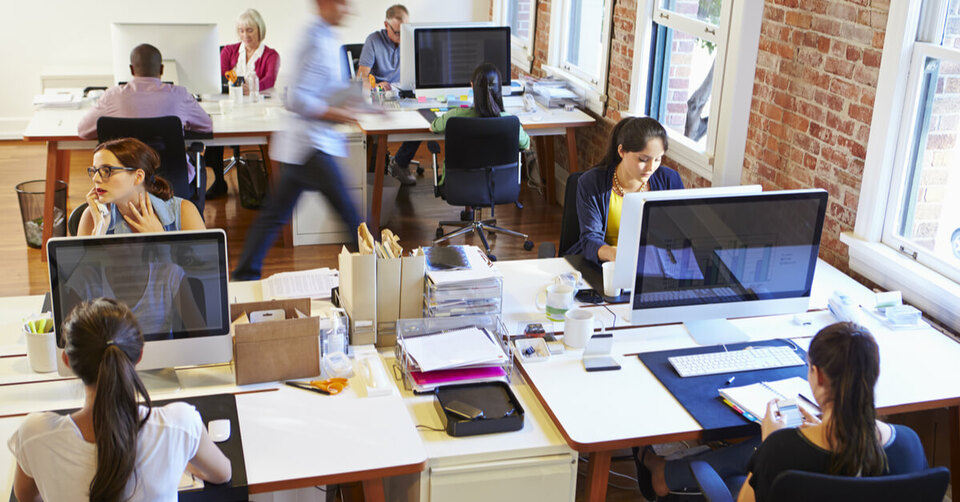 Everyone is guilty of this to an extent.  We’ve all been in a situation where you want to go on holiday for more than a week but feel like you’ll be silently judged. Or felt like taking a day off to recover from a particularly busy period but deciding against it to “save your holiday”.

This neurosis around taking time off means that December, or April roles around and about half the workforce need to take the whole month off to use up their spare holiday. This is terrible for the managers, who have to try negotiate Business as Usual with 50% of their team, and terrible for employees- who either have to take holiday for no real reason, or let it go to waste.

So is unlimited holiday the smart approach to tackling employee burnout? Not exactly but it certainly helps.

The concept of unlimited holiday that flourished out of Silicon Valley was actually not specifically for tackling stress. It was to do with trust and in turn responsibility. The principle is that if you want your employees to perform their best, work their hardest and truly, truly care about your company, you’ve got to trust them.

This logic is applied to any relationship in which there is a power dynamic. For instance, if a parent is trying to get their child to eat healthily (a struggle that we’ve all gone through, on one side or the other), trusting them and giving them the choice is the key to success. If they have been given the choice and freedom to eat what they want, the pressure is now on them to make good choices. 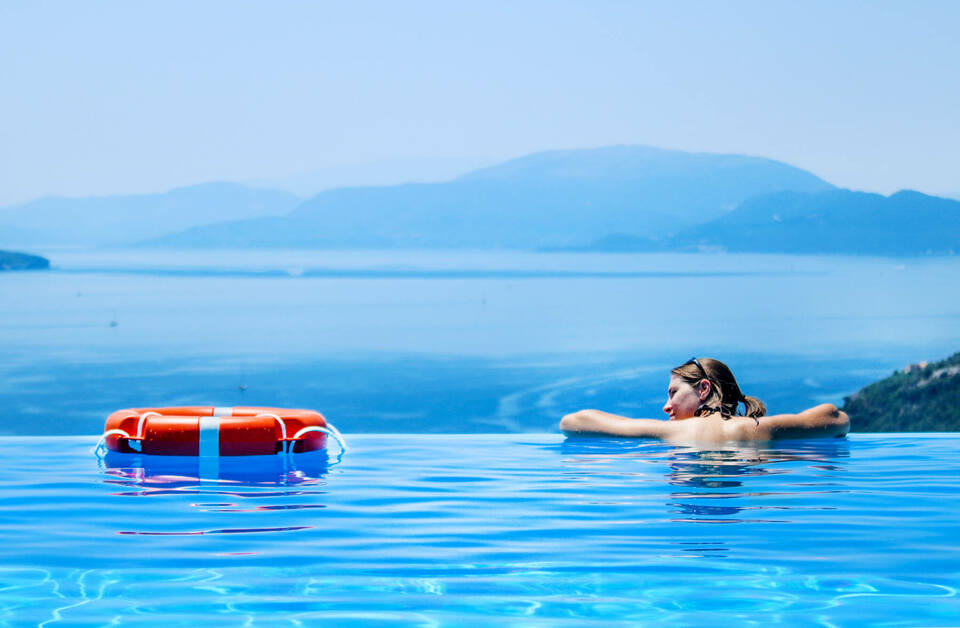 The same is true in an employee/employer relationship. By trusting employees to take as much holiday as they feel they need, the responsibility becomes theirs to bear. They can take 40 days if they want. So long as their work is still up to scratch, it really doesn’t matter.

And, incredibly, it does seem to work.

"We see increased productivity, we see people progressing more quickly than they would typically because everyone has so much trust and so much responsibility” Explains Frankie Parkinson” from the Manchester-based firm Gradtouch  “People buy into the goals we set because they have that flexibility and because we place that trust in them."

But does this approach actually work? Are employees happier for it?

Although it sounds like a dream come true, there are some serious snags.

The first is that research shows employees actually take less holiday when it’s unlimited. The issue with having no cap holidays is that there is also no minimum requirement, no benchmark. In the current model of having 25 days, say, manager’s are acutely aware if employees are underutilising their annual leave. With unlimited holiday those that work too hard will slip through the cracks and actually run a greater risk of burning out.

Another issue is that it rewards tenacity while punishing timidity. Brazen characters in an office will be much more inclined to push the boat out and use as much holiday as they need (and probably more). Whereas the quiet hard worker is far more likely to get by on the bare minimum.

The biggest issue, however, is there is no such thing as unlimited holiday. Of course as a concept it exists but practically no one is entitled to take months off if they feel like. There is a limit to what is acceptable. However what’s the limit? With your standards 25 days, that’s the limit. Everyone knows where they stand. With unlimited, there’s no marker to work with. This lack of clarity becomes a source of anxiety in itself and again causes the socially conscious to take less holiday.

A far better term to use is unpoliced holiday, whereby companies will not keep track of how much people are taking but issue guidelines on what is and isn’t acceptable. 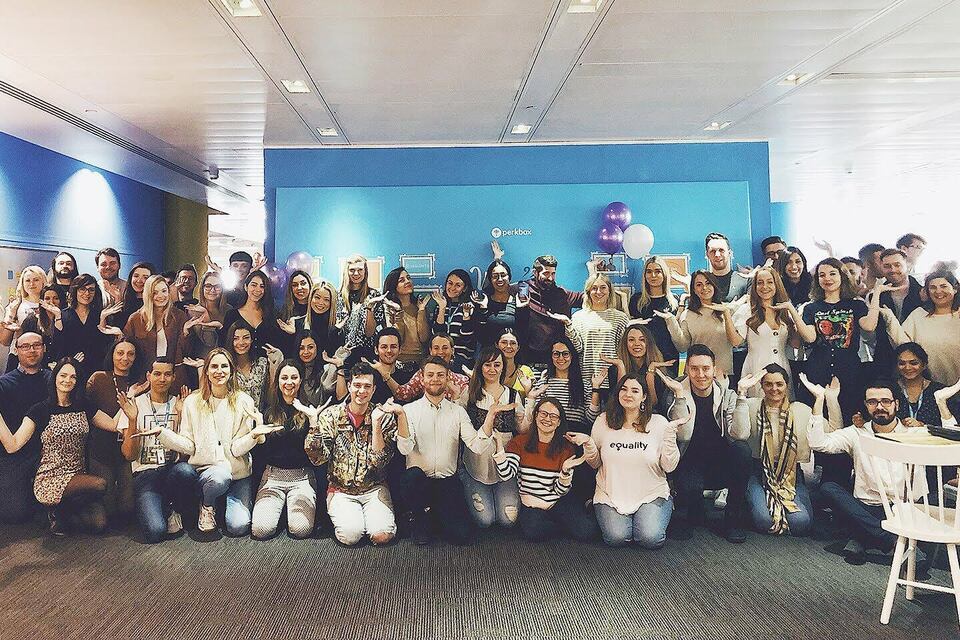 Ultimately, it’s a question of culture

Unlimited, or unpoliced holiday is not a one-size-fits-all benefit. There are companies that it will work for and others that it won't. However the crux of the holiday debate is not the policy you choose but how you offer it to your employees. Company culture, above all else, will influence the ways people take annual leave.

This is something we know a thing or two about. At Perkbox, we recently rolled out unpoliced annual leave. This change came with many of the challenges above but we also have a pretty awesome culture that’s supportive and caring. So we worked through them to create a really special perk that we all love.