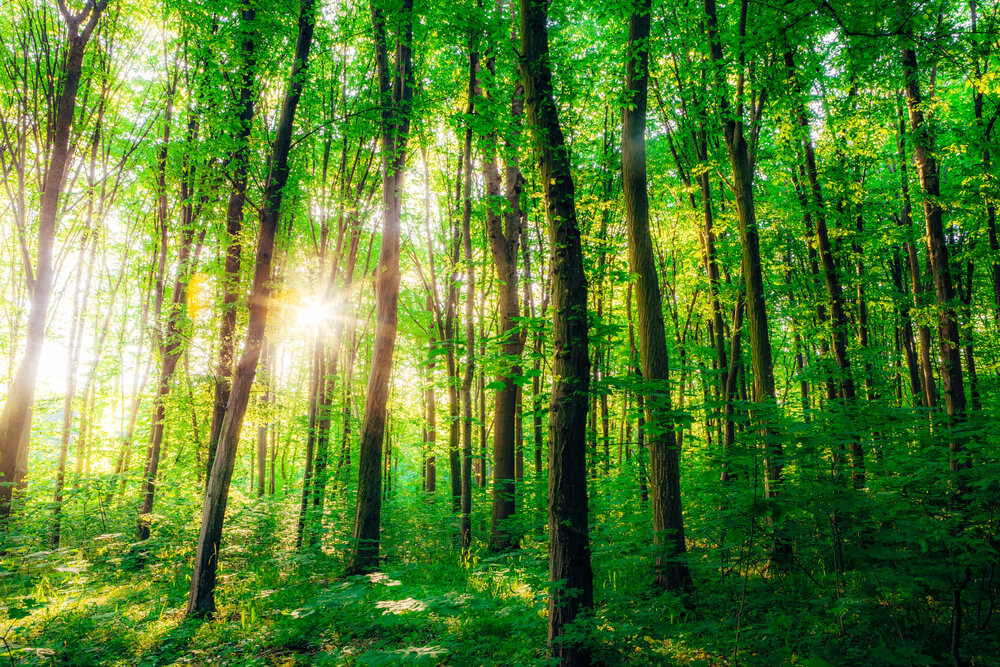 As employers have started actively promoting work-life balance and offering workplace perks to their staff, the most popular perks have proven to be things like working from home and gym memberships.

While it’s great that organisations are bringing these to the table, there’s an even easier to implement initiative with even bigger payoff: Meditation.

Physical exercise is proven to reduce stress, but it does require you to physically go to a gym or a run outside. Working from home might get you out of a frantic environment and let you get some deep work done, but eventually you’ve got to go back to the workplace!

Meditation can literally be done any time, anywhere - in your chair, after a difficult customer complaint, on your lunch break, and can be done alone or in groups! No matter the situation, focusing on your breathing and entering a zen state doesn’t require anything other than yourself. 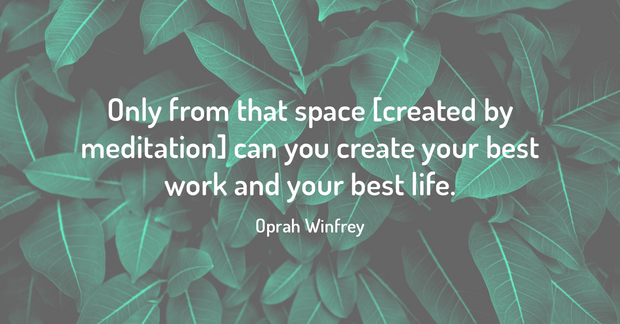 What the research is saying

80% of workers are stressed, and we don’t need wild imaginations to figure out why. However, almost 50% of those workers also said they need help in knowing how to manage that stress.

Stress often goes hand in hand with poor sleep. According to a report by the Sleep Health Foundation, sleep disorders affect 9% of the adult population and cost Australia more than $36.5 billion dollars in healthcare, lost productivity, accidents, and quality of life decreases.

In the same report, 21% of men and 13% of women admitted to falling asleep at work in the past month, and 29% of adults admitted to making errors at work because they were sleepy. 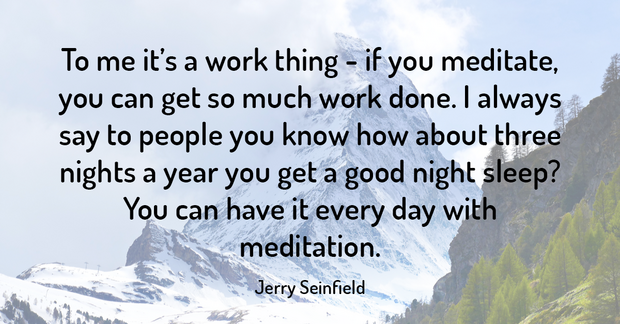 Huffington Post also reported at least one Australian dies every day from falling asleep at the wheel or from workplace accidents caused by lack of sleep.

But more simply, and a little less scary is that 52% of Australians say they just aren’t motivated to work after a bad night’s sleep.

There are links between working after 9 p.m. and bad sleep, and between insomnia bosses and abusive behaviour.

Basically, being stressed and not getting enough sleep are two of the biggest factors when it comes to poor employee engagement at work.

It’s not all bad news

The negative effects are reversible. One study showed by increasing the amount of sleep of working mothers by just one hour, they’re able to work 7% longer and increase their income by 10-11%.

And well rested employees come with other benefits too; they make better decisions, do better work, are more creative, more collaborative, and all round nicer people. 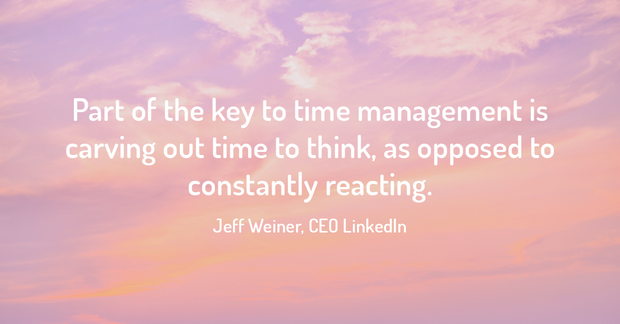 Where does meditation come in?

Just one 15 minute session of meditation can result in a 22% reduction in mind-wandering. It can also improve memory and focus, reduce aggression by 57%, irritability by 27%, and mindfulness has a positive relationship with engagement at work.

Meditation during the day and a good night’s sleep makes you not just a better worker, but better to be around from a personal perspective.

Meditation can be done discreetly whenever it’s needed. It’s non-invasive, can take as little as two to three minutes, and has been proven to improve sleep. Meditating doesn’t just improve your mood immediately following the meditation, it has knock on effects that, with regular practice, see you in a better mood for longer.

Is meditation really the responsibility of employers?

If your organisation has a strict clock off time, is low stress with little to no office politics, and a ‘no working after leaving the premises’ rule, then perhaps not. 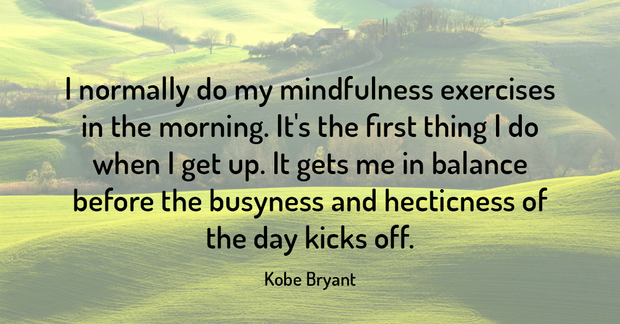 If your employees are commonly stressed, have a blurred line when it comes to work-life balance, are customer facing, or work with tools, equipment, and vehicles, then as an employer you do have a responsibility to make sure they’re in a healthy state of mind.

If not to your people, then you owe it to your business.

How Perkbox is bringing meditation to our customers

Knowing that meditation is a huge factor in employee engagement and employee experience, our Partnerships team made it a goal to get a meditation provider on board as one of our perks.

That’s where Aura comes in. Aura is the world's most loved meditation and sleep app. Aura works similarly to Spotify - there are hundreds of guides who will take you through different meditations, totally personalised to your taste and goals. You can input how you're feeling and get a recommended meditation to help you through whatever emotion you're facing. At the end of your meditation, you can rate the quality of the coach and the session so that Aura can continue to personalise their recommendations for you. 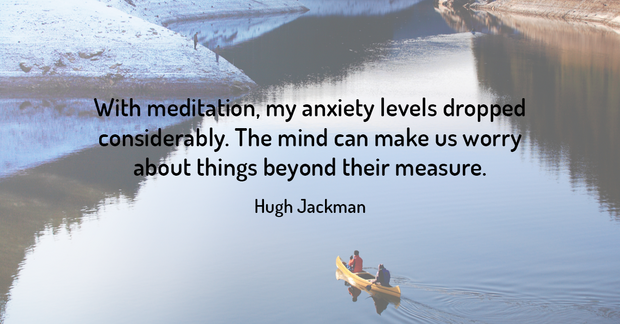 All of your employees will receive a free 12 month premium subscription to Aura through Perkbox. To give your team a sense of calm and peace of mind, click the banner below.