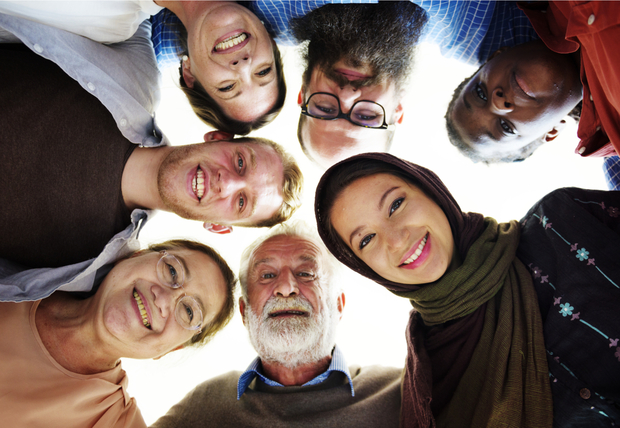 Truly diverse workplaces are infused with a sense of understanding and appreciation for different cultures, ethnicities, races and religions. However, one of the biggest roadblocks to achieving such diversity is the concept of implicit bias. HR managers who focus on training their teams out of such biases don’t only foster genuine diversity in their own workplaces but are playing their part in eliminating racism and baseless cultural intolerance outside of the office as well.

Societies around the world are comprised of people from all sorts of backgrounds. As the world continues to become a smaller and more globalised place, it is almost a given that teams within organisations will be made up of individuals from a diverse range of cultures.

These backgrounds often have their own traditions, beliefs, values, languages and rituals, and can often be the backbone of a person’s identity.

Australian society is blessed to be the home of an extensive collection of cultures. On a daily basis, there are people from all around the world who arrive at our shores and ports to set up a new life, all of whom have their own ethnicities, cultures and spiritual beliefs.

It’s not just people who arrive here from around the world either, Indigenous Australians are also part of a deep and meaningful culture that is rich with traditions and rituals that are still practiced today. 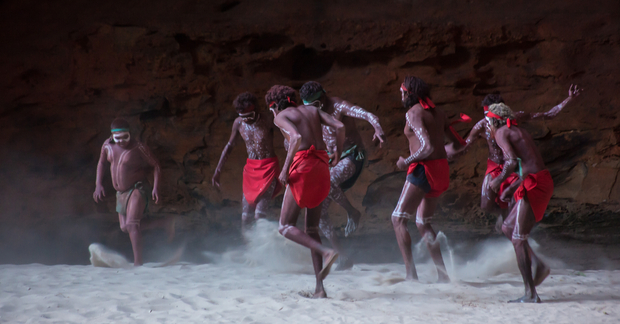 Accepting people for who they are and creating environments that encourage them to embrace their individuality is one of the most critical responsibilities of an HR manager.

In order to be considered genuinely inclusive, workplaces need to be pluralistic environments where differences amongst people aren’t only accepted but embraced and celebrated as part of what makes the world a truly diverse and special place.

Racism in Australia: Good from far but far from good

Unfortunately, minority groups within societies have been inflicted with racism and intolerance for cultural diversity for generations. It has caused people to be discriminated against because of things like skin colour, country of birth, faith, sexuality and gender and has led to much suffering. 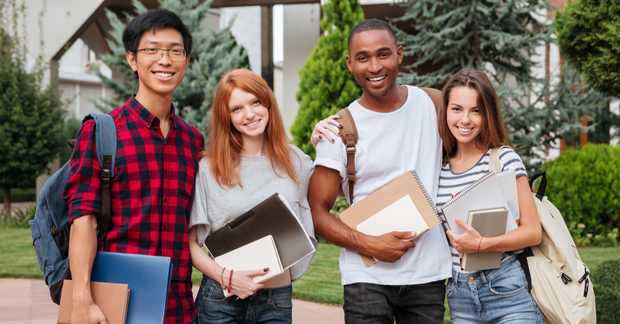 In order to prevent people from directly discriminating against racial and cultural backgrounds in Australia, the government introduced the Racial Discrimination Act in 1975 and have been strongly enforcing it ever since.

But, notwithstanding all of the efforts put in place to eliminate it entirely, the unfortunate reality is that there is still plenty of racism that exists in our own back yards.

In 2018, SBS (in conjunction with the Western Sydney University) conducted a survey into whether Australians are racist, and the results were staggering.

To add salt to the wound – the survey also saw 32% of respondents reporting to have had experienced racism within their workplace, and 43% believed that all boats carrying asylum seekers should be turned back. 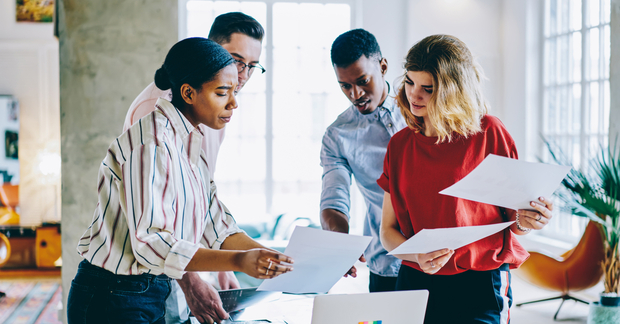 Where does this baseless negativity stem from? What is it that is causing so many Australians to harbour those types of feelings? How do we protect the people in our workplaces from experiencing it?

While there aren’t any simple answers to those questions, one place that this type of baseless negativity often stems from is the implicit biases that we all develop. These biases are automatically drawn from pre-existing social norms and the attribution of certain qualities to individuals and groups – all of which are based on subconscious generalisations and stereotypes, instead of facts and fairness.

Implicit bias can often present itself in the most subtle of ways in the workplace, and while it might be completely subconscious, once it’s exposed, it can cause a tremendous amount of suffering to the person on the other end of it. 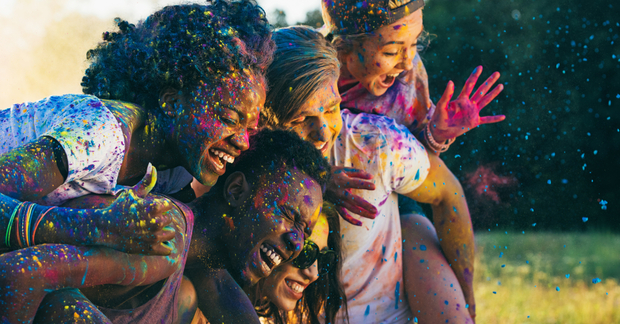 For example, if a new member of the team arrives at work wearing a head covering for religious or cultural purposes, and because of the head covering a co-worker subconsciously distances themselves from that new colleague – that is normally because they are projecting their implicit biases onto this new colleague.

HR managers that are looking to instil a sense of true multiculturalism in their workplace, and eliminate any sort of racism or cultural intolerance, need to place significant effort into training their teams out of those implicit biases.

The good news is that there are training methods which have been substantiated by research that have proven to significantly decrease implicit bias, and they aren’t particularly complex. 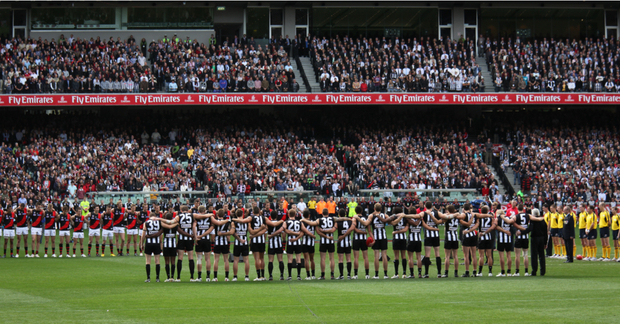 Back in 2009, a group of researchers from universities in the US and Canada came together to trial a method of training that they believed had the potential to reduce implicit bias.

Their hypothesis was that people are “less facile at making individual social attributions for those faces that they are less able to differentiate”. In other words, they believed that people are far more likely to project their implicit biases on minority groups, purely because they didn’t recognise them as individuals – but associated them directly with their race.

After putting the subjects of this study through a program the researchers called ‘Perceptual Other-Race Training’ that was designed to help them learn how to differentiate between faces within groups of people from various races, the results showed that their implicit biases were reduced, proving that those biases were “malleable” and “easily modified with very little training”. 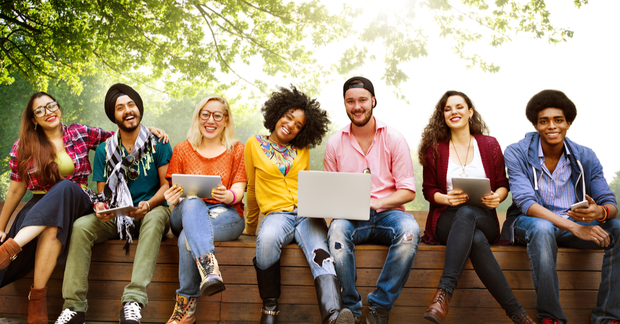 Preaching diversity inclusion is easy, but it’s the leaders of the workforce who put their money where their mouth is that can really make a difference.

As we saw from SBS’s survey, Australian society clearly has a long way to go when it comes to racism and cultural intolerance.

But, if workforce leaders step up to the plate and actively train their teams out of their implicit biases, it will reduce subconscious stereotyping at work, and in turn, impact the level of multiculturalism that exists outside of the office as well.