How do I write a letter of recommendation for a coworker? 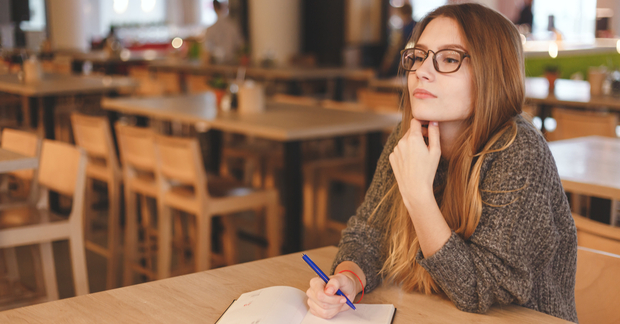 When your to-do list is already jam-packed and you don't have the time to reminisce about the good old days, here’s your guide to writing a speedy, stellar recommendation for a former colleague.

It’s flattering to be approached to write a letter of recommendation for a former employee. It shows they hold you in high regard and think you had a good relationship when you worked together. This being said, when you’re already feeling swamped by your workload, it can be hard to find the time to remember the details of your employee, let alone transform those memories into something elegant and employable. Don’t worry! We know you only want the best for your colleagues, so we’re here to help. Here’s all you need to know about writing a great recommendation. 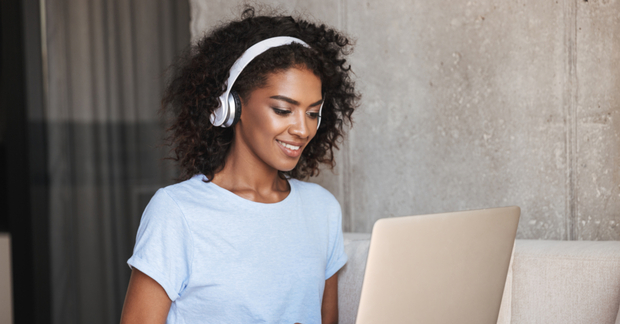 First of all: what is a letter of recommendation?

A letter of recommendation is a note from a former employer that endorses an individual’s capability and skillset. They usually accompany an application for a new job, but they can be written at any stage in somebody’s career. Recommendation letters can indicate what a candidate’s future performance will be like, based on their past achievements.

With the uptake of LinkedIn, some employees will even ask for recommendations on their profile after they've worked with you on a project.

In 2012, the Society for Human Resource Management (SHRM) investigated how many employers carried out reference checks in the US. They found that over 80% of resource professionals regularly checked references or requested letters of recommendation. 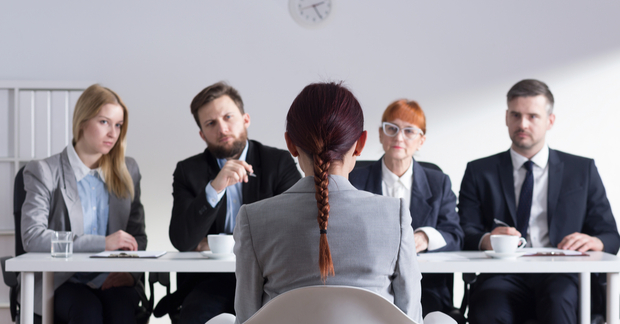 Enter stage left: the letter of recommendation. This letter should be addressed to the new employer, if you’re given their name. In some cases, letters of recommendation may be part of an application for degree programs or scholarships. It’s important to know what kind of institution you’re writing to, so you can include details that will be relevant to the application.

Companies usually request that applicants choose a former employer or manager as their referee, from a position where they used similar skills to the new job. This means the reference should cover the tasks and responsibilities of the employer’s position, and their ability to complete them. It should also give a flavour of your employee’s attitude, personality, and general rapport. 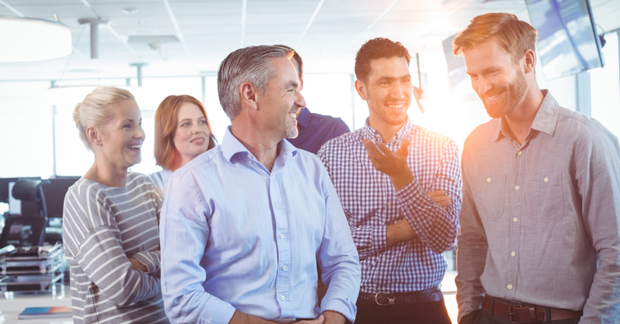 A word of warning: it’s important to be genuine in your letter of recommendation. In most cases, there will be a reason this individual has chosen you for a referee, and you will remember them fondly.

However, just because an individual has reached out, it doesn’t mean you should write an unconditionally glowing recommendation. You might not think your former employee was very good at their job. Perhaps you didn’t get along as well as they remember, or there was a negative reason they left the company.

If you feel uncomfortable or compromised in any way, you can – and should – decline the request to write a recommendation. Don’t use the letter as an opportunity to slate your old colleague, either.

It’s much better to not write anything at all than to lie to their potential employers, or paint your old colleague in an unnecessarily negative light. 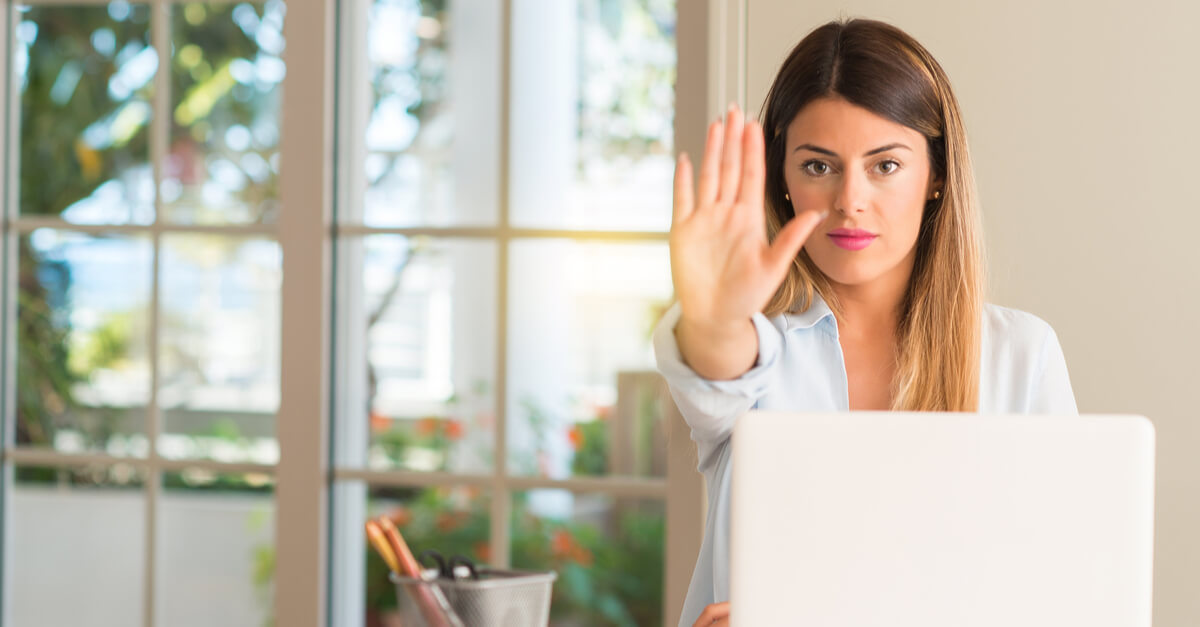 Here are a few tips on what to include in your letter of recommendation.

Start with the right layout.

You might be asked to type out a physical letter, or to send an email. You should format your letter of recommendation as appropriate. For an official letter, remember to include your name and address in the top right-hand corner, then the recipient’s address to the left. Sign off with ‘yours sincerely’, or ‘yours faithfully’ if you have not been given the employer’s name.

You can afford to be more casual in an email. There is no need to include the postal addresses, and you can end with your usual sign off, for example ‘best wishes’. However, make sure to keep your tone professional throughout, because this will be part of your coworker's official application.

Don’t forget to talk about yourself.

When it comes to this letter of recommendation, you are the chosen one. Therefore it’s important to introduce who you are, and explain why you’re qualified to recommend this applicant.

What authority did you have over your former colleague? What is/was your position in the company? In your opening lines, you should explain who you are and what your relationship was with the candidate. This will give your recommendation more authority. 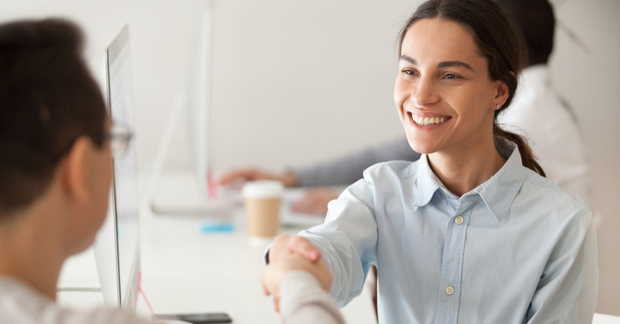 When describing your former colleague, don’t just list adjectives. They may have been confident, clever, and hard-working, but it’s important to provide evidence that demonstrates these claims. Otherwise, the letter doesn’t add any weight to their application. Try to think of a time when your colleague took the lead on a project, or delivered a particularly successful report. You could also include an example of how they acted on a regular basis.

You only need to think of two or three examples to make the letter seem personal and persuasive. This will stop your letter from being too crowded with professional jargon and clichés, and you’re your former colleague genuine support in their application.

Make it relevant to the job.

Here’s a scenario: you were the applicant’s supervisor when she was teaching in a diving school last summer. Now, she’s applying to a project management position in the civil service. She may be a strong swimmer with a talent for spotting rare fish, but that’s not very relevant for the position.

Instead, focus on transferable skills that your former colleague will use at the firm. Her strong leadership helped her to control a class of divers, even underwater. She was willing to take on the responsibility of guiding large classes.

When there was an emergency with one of the diver’s air tanks, she responded quickly and calmly and did not buckle under pressure. Endorsing these skills will strengthen her application, even though the two jobs may seem very different. 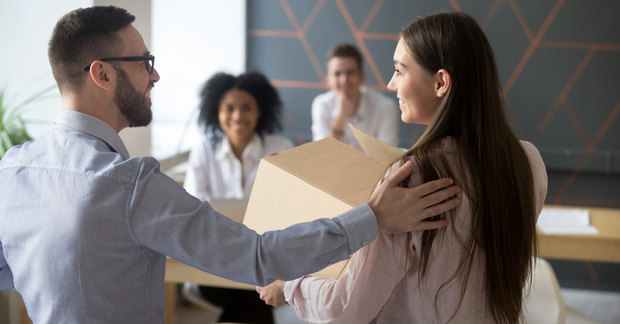 Put yourself in the shoes of the potential employer.

As an employer yourself, this one shouldn’t be very hard. What attributes would you look for in a candidate? It’s likely that the new employer will value the same skills that you do, especially if the positions are similar.

Consider what your former colleague did to uphold the company’s work standards. You may particularly value an employee who is punctual, enthusiastic, or can work well in a team. If you can think of a time they demonstrated these values, include this in the letter. It is likely to give a more genuine and helpful idea of what this candidate can bring to their new job. 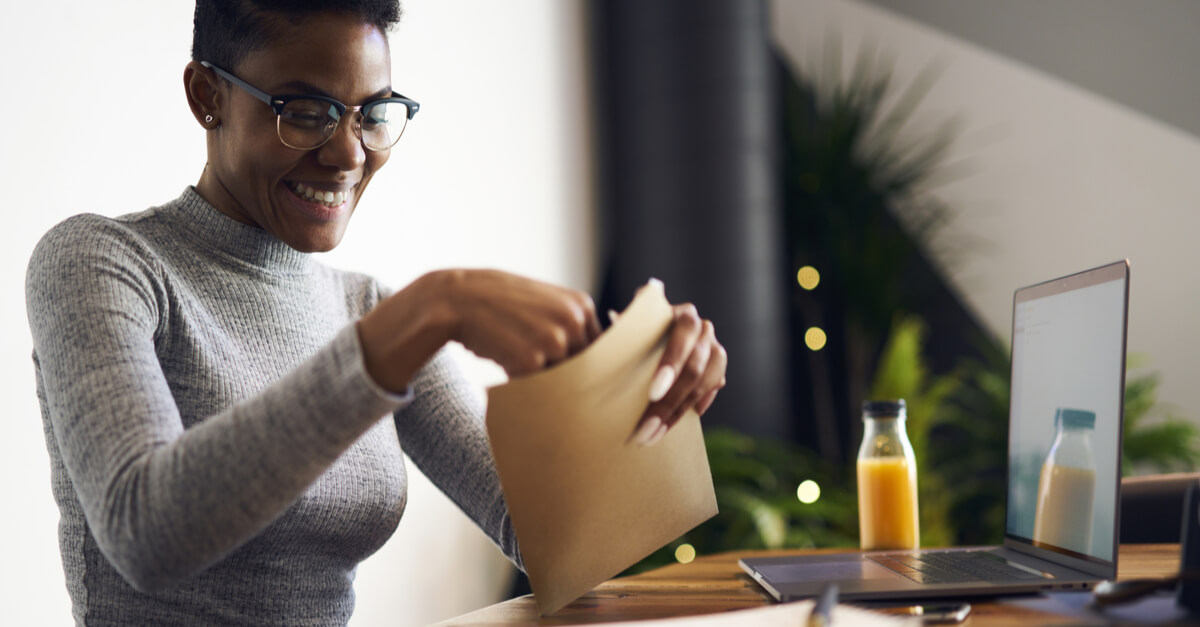 The recommendation doesn’t have to be very long. The entire letter can be 500-1,000 words, and should only take up one side of paper. With this guidance, hopefully, you will produce a thoughtful response in no time at all. Your only worry now will be word getting out about your excellent letter-writing skills, and more requests in your inbox!