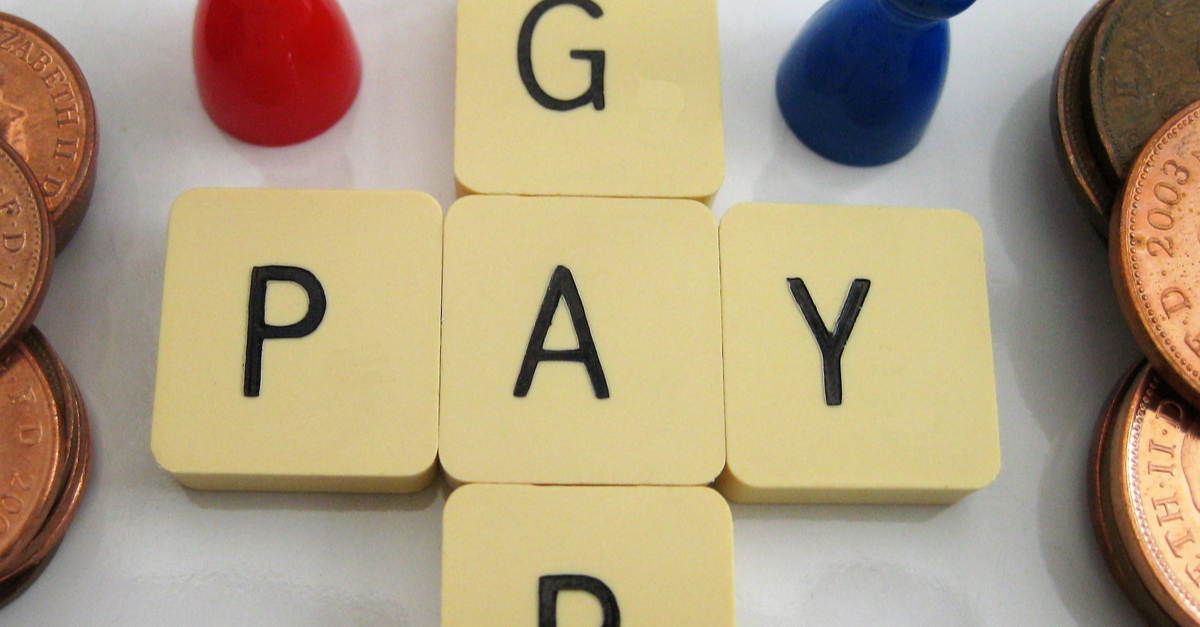 It’s estimated that there is a 33.6% gap in pay between women and men in full time specialist roles, and 24.7% for GPs.

This is not atypical however, the medical industry is just one of many that are guilty of gender disparity. But what's to be done?

What is a gender pay gap?

First we need to understand what the problem really is. The “gender pay gap” is a separate issue to “equal pay”.  Although the two are often conflated, equal pay – by which we mean paying men and women equal amounts to do the same job – has been a legal requirement since 1972.

The gender pay gap, on the other hand, is a measurement of the average difference in salary between men and women in any specific company. It is an indiscriminate overview of the pay disparity that highlights the unfair weighting of men in senior positions.

How is it calculated?

The gender pay gap is the average difference between the remuneration for men and women. Different organisations can come out with different statistics, this can be due to including or not including things like bonuses and perks.

The first step, as ever, is admitting that you have a problem. The next is outlining a plan for addressing your company’s gender inequality.

The trick here is to be realistic but not complacent. Stating you plan to have eradicated your gender pay gap by 2020 will sound farcical, considering the skills gap in many industries.

However, steps such as bumping up quotas for women in managerial positions, or increasing the volume of females asked in for interviews will help establish the right sort of precedent.

One of the biggest takeaways from the report is that being a mother can cost you your career, otherwise known as the ‘motherhood penalty’. The gender pay gap has been shown to increase dramatically after women take time off to look after their children.

Moreover there is a toxic stigma around paternity leave that means less men have historically taken it, though this trend is changing.

The most widely praised solution to parental leave is to emulate the Swedish model of “daddy months”. This is an offer of 90 days paid paternity leave that men can chose to "use or lose".

This will help alleviate the stigma around stay at home dads and ultimately give women the flexibility to return to work after childbirth.

Another way to address the motherhood penalty, is relaxing the structure of your company's working day. The nine to five is an outdated system, designed to enable one parent to work and the other to take charge of the domestic responsibilities.

This idea is out of kilter with our modern culture. Most of us, irrespective of gender, now have careers and the rigidity of standardised working hours make it difficult to juggle working life and a family.

This is why employers need to invest in a flexible working scheme, by way of keeping women in the workplace stratosphere and connected to their careers, throughout parenthood.

Addressing the gender pay gap is all part of building a modern, progressive workplace culture.