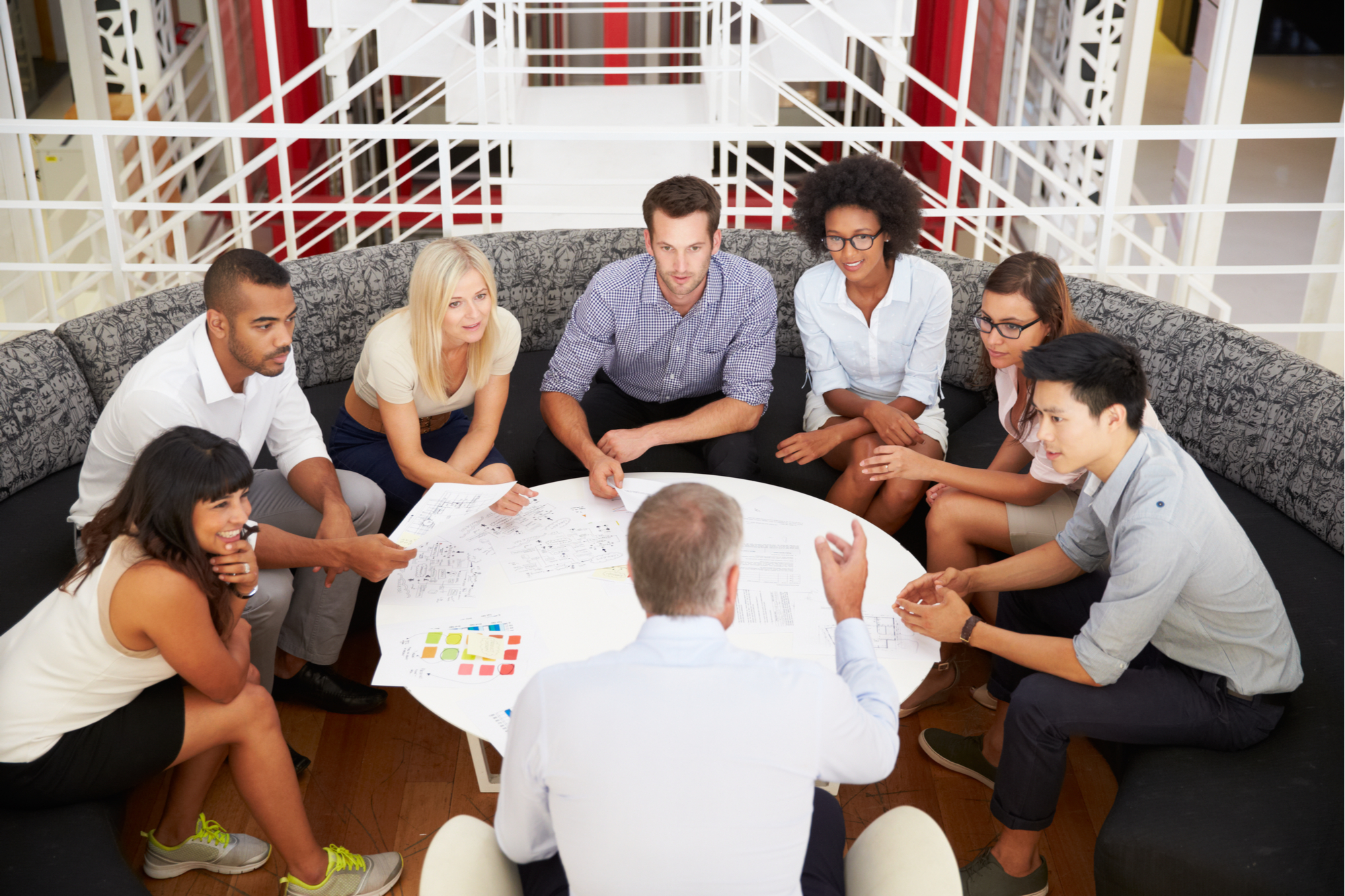 Entering into a phase of growth and expansion is an exciting yet critical time for an organisation and bringing on a talent manager to see the business through that phase is a great way to ensure healthy growth. But, the extent of impact that a talent manager can have, depends heavily on their timing of entry and the qualities they possess.

Recruiting new employees is one of the core and ongoing functionalities of many organisations. The business concept might be flawless and the culture and values perfect, but it’s the people that are brought onboard to bring that vision to life who hold the keys to the organisation’s future.

During their formative and early stages, organisations are largely driven by the passion and vision of their pioneering founders. Because of this (and the standard budget constraints of early stage ventures), it is normally those founders who recruit the first lot of employees. 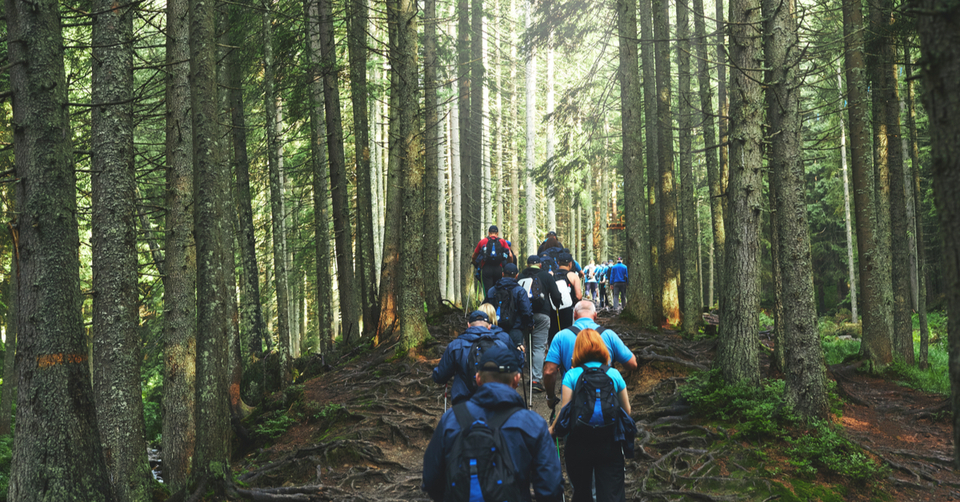 However, one of the bittersweet parts of growing a venture and steering it towards its full-scale potential, is that it doesn’t take long for the people and culture elements of the organisation to outgrow the capacity of the founders – forcing them to explore alternative ways to obtain the right talent for their organisation.

Of all the alternative avenues that founders can explore to deal with the challenge of delegating recruitment, the most effective way to grow the organisation without losing the important vision of the founders, is to introduce someone into the business who can look after recruitment on the founders’ behalf – a role which is often referred to as ‘Head of Talent’.

When looking for examples of Australian organisations that have taken the right approach towards exponential growth, A Cloud Guru, an e-learning startup that currently teaches over one million students around the world about cloud computing, stands out as a true role model. 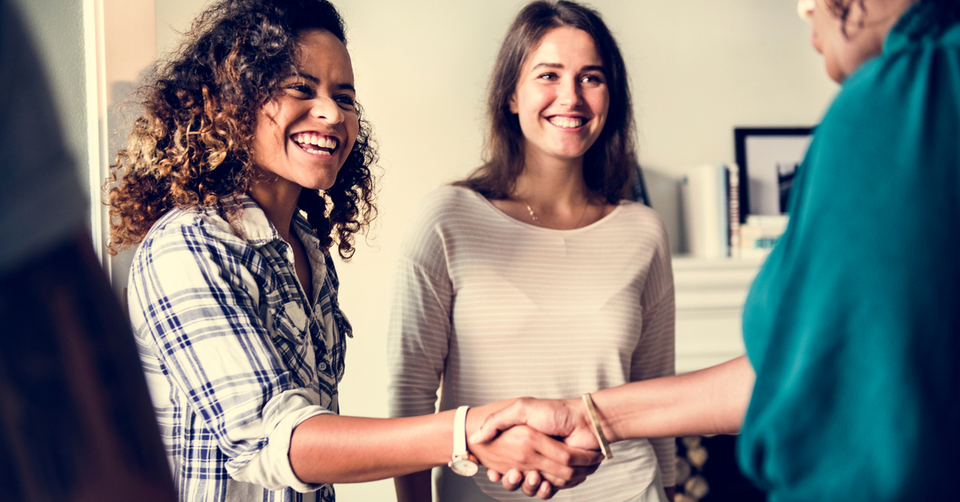 After generating significant traction in its first year of operation – reaching tens of thousands of students, A Cloud Guru’s founders recognised that their platform had the potential to facilitate the education of many more thousands, if not millions of students around the world.

But, in order to hit those numbers, they needed to significantly expand their (then small) team.

So, they brought on their first Head of Talent – Sara Ramirez Morales, who we reached out to for her thoughts around how to go about talent management. Unsurprisingly, Ramirez Morales had a wealth of valuable insight to share.

The importance of candidate experience

Outsourcing has always been a wildly popular form of delegating. Given the scalability and flexibility of outsourcing solutions, the cost of using those suppliers can be cheaper and more versatile than if the organisation would have someone complete the task internally. 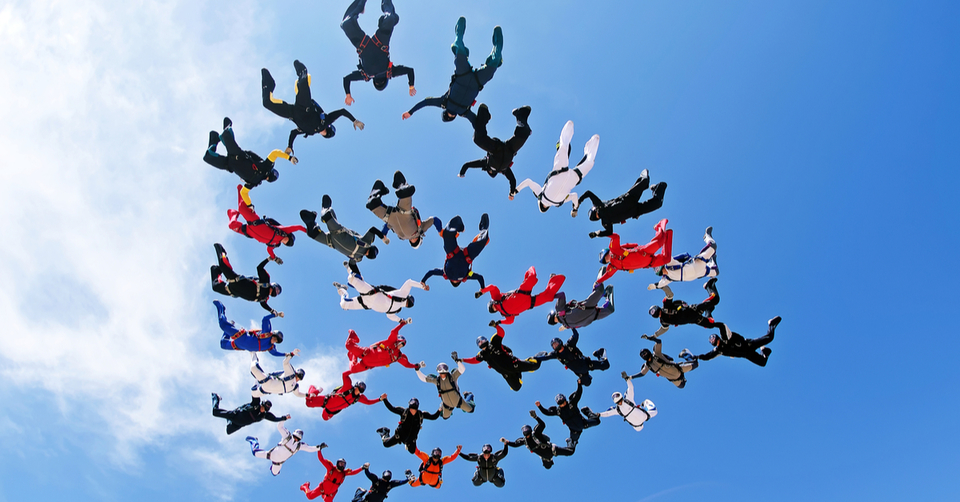 While outsourcing can be extremely effective in many cases, Ramirez Morales strongly vouched for the idea of bringing on an internal Head of Talent, rather than outsourcing it to external providers.

“Hiring an internal Head of Talent allows the organisation to create a high-quality candidate experience culture – something which agencies don’t normally put any focus on.” Ramirez Morales explained.

Given that agencies are typically incentivised to simply fill roles, they tend to work through endless amounts of applications, narrowing it down to the candidates that are most likely to get over the line.

According to Ramirez Morales, as a result of this approach, “countless candidates end up being ignored” and go “completely unnoticed”, depriving the organisation of a “highly valuable pipeline of potential employees” that may very well be filled with prime candidates for future job openings. 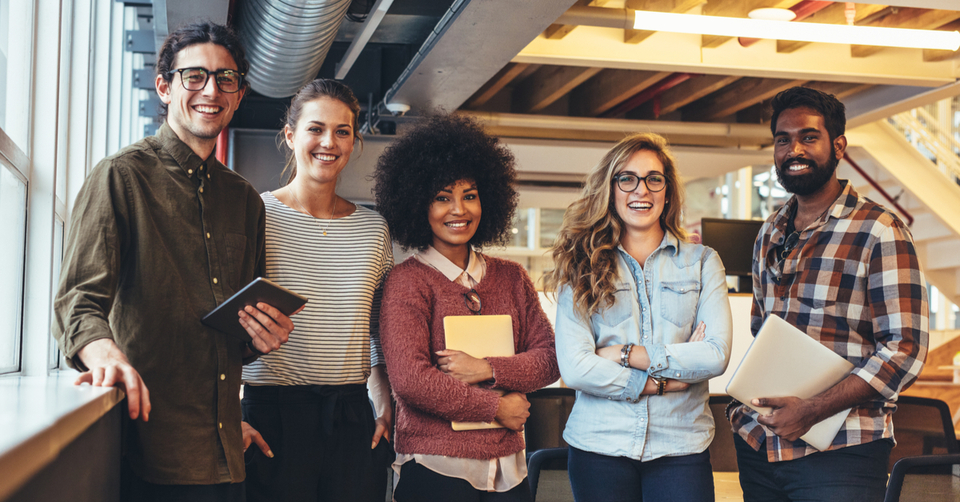 Core values are the foundation of everything that an organisation stands for, and when expanding a business, it’s crucial that the values don’t get lost amongst the inevitable chaos that growth brings.

According to Ramirez Morales, internal talent managers can get the new employees to “buy in” to company values, a feat that an external party simply cannot achieve.

“Healthy expansion requires for new employees to be company builders – an approach that can only be achieved if they take the company’s core values seriously.

“Bringing on new employees without instilling the organisation’s core values within them creates a workforce that isn’t fully bought in and may end up settling for the bare minimum.” 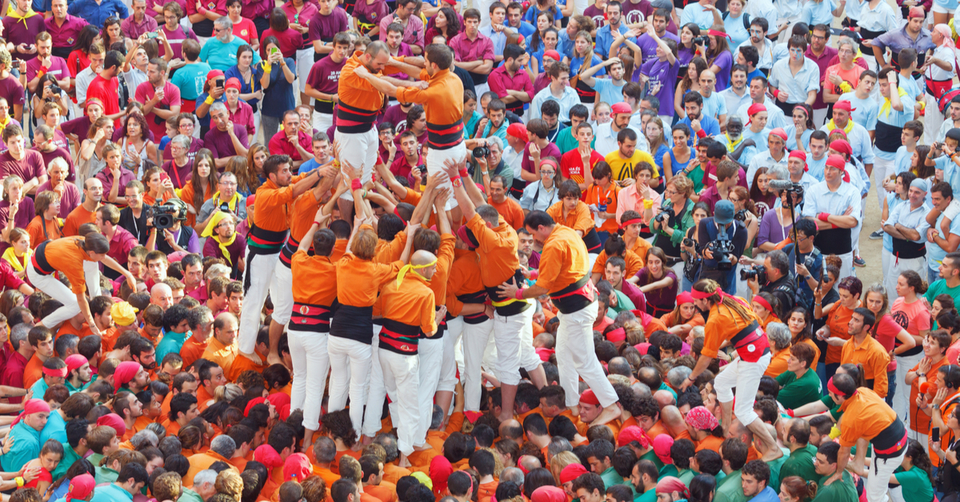 Out with transactional mindsets and in with genuine motives

As important as it is to focus on candidate experience and to keep your company’s core values front of mind, Ramirez Morales pointed out that finding the right person to execute those principles is key to achieving optimal results.

Based on her extensive experience in recruitment, Ramirez Morales couldn’t stress how much of a red flag “transactional”, “mercenary” and “disingenuous” mindsets are.

“Candidates who use terms like ‘the chase’, ‘closing’, ‘money’ and ‘commissions’ to describe their ambition, are sending a very clear message that their heart isn’t in the right place to achieve quality driven results.

“Conversely, you know you’re talking to the right type of candidate when they show enthusiasm about things like bringing out the best in people, unique experiences and diversity.” 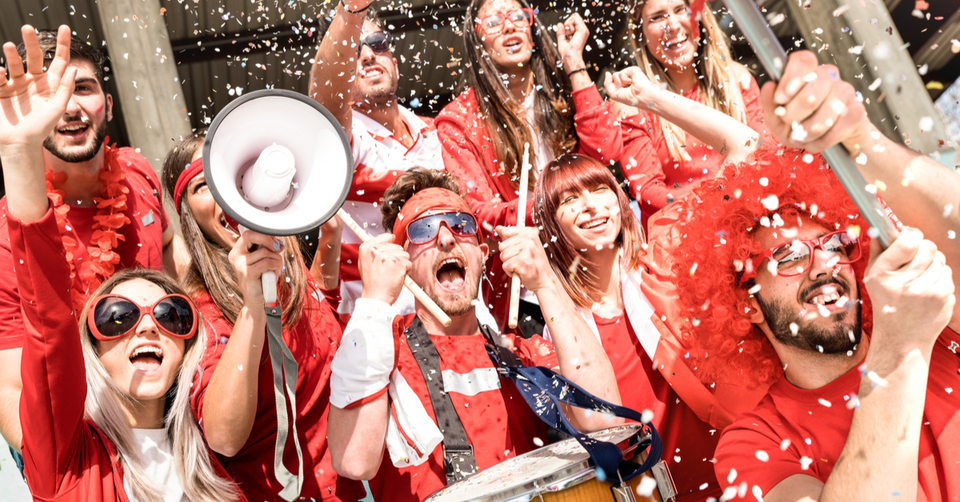 In general terms, Ramirez Morales explained that ideal talent managers should be “hustlers and visionaries with demonstrated perseverance” who “appreciate the importance of  values” and how they can be a “source of light in moments of darkness”.

Stay ahead of the game, but fools rush in

Timing is the final piece of the ‘how to hire a Head of Talent’ puzzle, and when asked to share her thoughts about the timing aspect of hiring a Head of Talent, Ramirez Morales underlined the importance of waiting until the organisation’s foundations are “solidified” before bringing one on, which normally happens once the organisation grows to “20-30 employees”.

That said, Ramirez Morales did warn organisations against “waiting too long” to pull the trigger on hiring a Head of Talent, saying that if the employee count gets too large, the organisation is putting itself at risk of expanding into an “uncontrollable environment” that lacks the “integrity of its foundational values” – a place which is very difficult to come back from.

Ultimately, timing will differ for each organisation. However, if the founders manage to find the right person and bring them on when the timing is right, they will be well positioned to expand and grow their venture in a steady and healthy fashion.