According to Bruce Tuckman, there are four stages that all businesses cycle through - forming, storming, norming and performing. The late Ohio State University professor went so far as to say that not only are these stages necessary for growth, they’re inevitable. No shortcuts available.

Tuckman’s area of expertise was group development, which asks one simple question - why do groups change over time? Naturally, the area of research is expanded to business theory as well, seeing as how businesses are also groups of people. 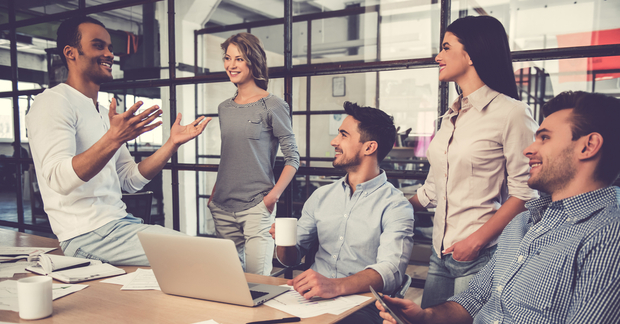 It’s easy to say groups of people change because the people themselves change. People join, people leave, people age. This is also true for business, the workforce changes often, but many companies have purposefully designed their company cultures and put measures in place to maintain this. So why do businesses change despite efforts not to?

Stage one is ‘forming’, where the group is formed, everyone agrees with each other, and there’s a large degree of autonomy. Individuals are generally motivated, try to make a good impression, and everyone works towards a common goal.

Some early pitfalls in this stage can be summed up by ‘ignorance is bliss’. Lack of knowledge and experience can cause early mistakes here.

Once the group has enough confidence to start voicing their thoughts and opinions, they’re well into the ‘storming’ stage. Characterised by disagreements, trust building, hierarchy development and individuals will start to solidify their opinions. 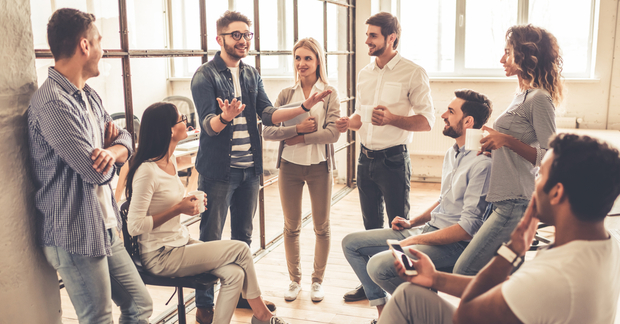 There are a lot of pitfalls here and they begin and end with conflict resolution. If destructive attitudes or individuals are allowed to cause havoc, it can break up the group. If conflict is handled well, groups can move past this stage quickly.

‘Norming’ is as it sounds - moving on with business. The individuals in the group work cohesively, know what needs to be done and there’s a greater level of trust and intimacy. If the storming stage was not handled well, it can result in individuals being too scared to raise issues during this stage.

Last up is ‘performing’. All the kinks have been ironed out and the group or team performs at a high level, often reaching success. They have high levels of motivation, knowledge and experience. Old conflicts have been resolved and any new dissenting opinions are brought up constructively. 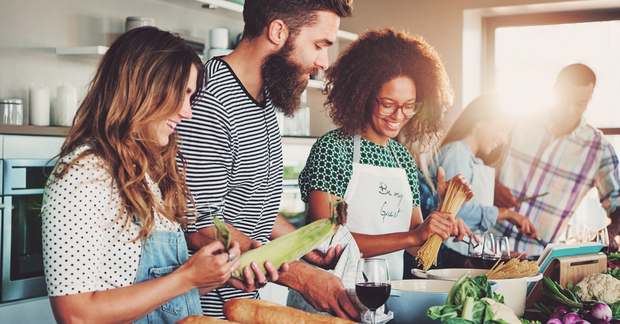 Even if a team is performing at a high level, they can revert to storming at any time. Things such as organisation change (a leader leaving), workforce disruptions (fast growth or large redundancies), business direction (introducing a new product or making one obsolete) or even something like splitting a business can trigger a shift in group dynamics.

The human reason for reverting to storming often comes down to emotions. A sense of uncertainty, lack of trust or stability and everyone feeling entitled to an opinion can result in a negativity that even the best company culture can’t control. 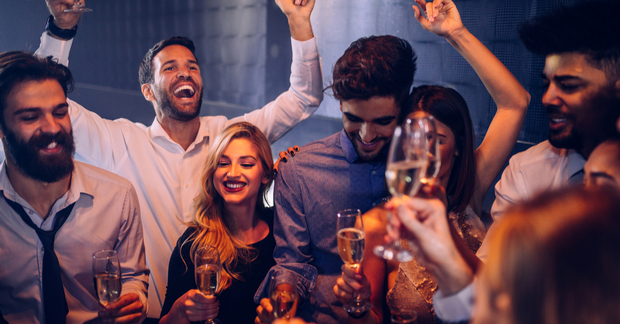 Rebuilding stability and getting back to norming

Whatever has happened in the business, top priority should be getting out of the storming stage - especially if you were previously performing at a peak.

Step one is to always look at the big picture and identify what caused it and which emotions are running high. If you’re overwhelmed and don’t know where to start, pick one of the root cause analysis templates in this blog. 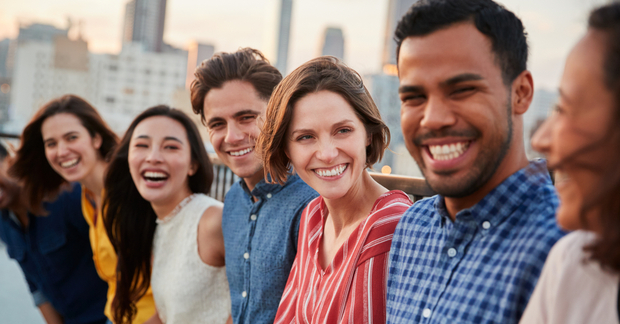 Once you’ve found out the core of what’s being felt amongst your team, you’ll have a better idea on how to tackle the issue.

Regardless of your situation, there are a few things that never hurt. One of them is being transparent with the group. There are pros and cons to transparency, so you’ll need to use some discretion in deciding how much to tell your team and when. A rule of thumb to follow is that they should be given a one month heads up to any potential major changes that will impact them personally, such as a business closing.

Some business owners will put off telling staff negative news in the off chance that it’ll be averted, but this can put your team in huge amounts of stress, whether that be mentally, financially or physically. It will also destroy any trust they have in you, and you can’t always recover from that. 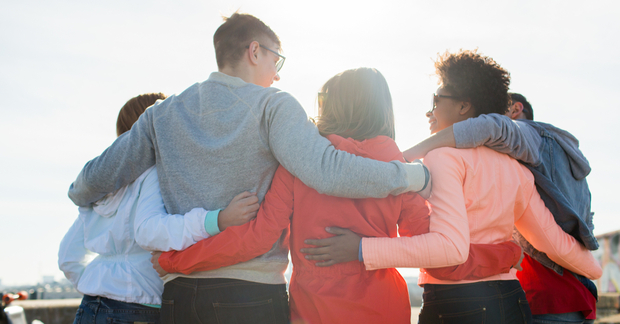 Another thing to be wary of when delivering news is the language you use. Ex-Pepsi executive (and now Facebook CMO) Antonio Lucio has spoken about his experience having to layoff a large portion of the Pepsi workforce not long after he joined the company.

He says he was told that he would have 15 minutes with each employee on the list to tell them they were being made redundant. At first he didn’t think 15 minutes would be enough, but learned from the experience that it was more than enough time - the employees wanted to skip all small talk and formalities and be told exactly what their situation was as succinctly as possible.

It’s easy to think about what you can do for the individual, but remember that you have a group to look after as well. During tough times, no one knows what you’ve been through except the people who were there with you during it all. 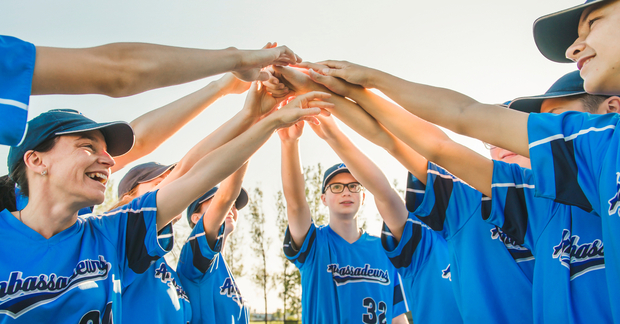 For this reason it’s important to put an emphasis on the group staying together, relying on each other and keeping their trust.

For older organisations, it can be easier to do this because you can call on the memory of the group to remind them that you’ve been in the storming stage before, and that you’ll come out of it again.

If you’ve been through the cycle before, whether in your current organisation or in another group (even a sports team!) think back to the last time you were in a storming stage and how you progressed out of it.

Our products at Perkbox are designed to bring your team together and make them stronger. Click the banner below to find out more.

What do Gen Z employees want?

Your guide to developing a more inclusive culture