Why recognition is the secret behind self-fulfilment 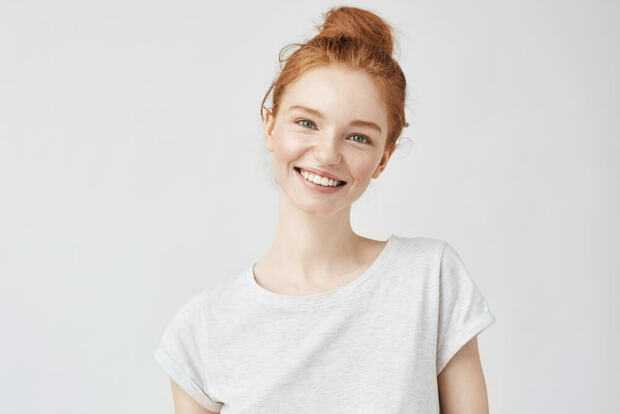 In 1943 a relatively unknown American psychologist published a paper that would change the world of work irrevocably. His name was Abraham Maslow and his pyramid of needs has become a cultish symbol of business management.

If you’ve ever attended any management training, business modules or HR talks, the chances are you’ll have seen the pyramid of needs at least once, in fact you can pretty much play Maslow bingo at these events.

The pyramid, as set out in Maslow’s paper “A theory of motivation”, is a visual aid for imagining humanity's hierarchy of needs of which there are five stages. Maslow’s principle is a person must attain each of the progressional stages before they can achieve “self-actualisation”.

This is a bit of a mouthful and full of the type of jargon that puts people off reading academic papers. So, let’s make it more digestible:

The first stage is our basic (almost primeval) requirements of eating, sleeping, pretty much all the core, animalistic conditions for existing. Without performing these, it’s debatable whether you can class a person as alive. 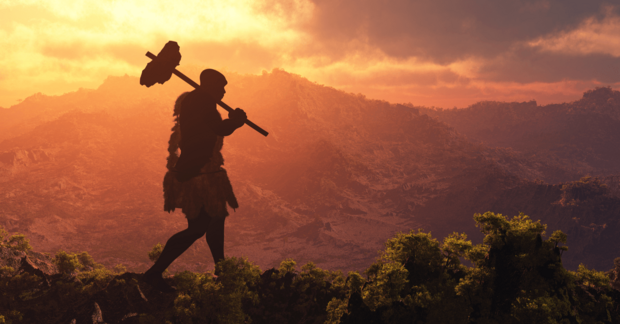 The second is all about safety and security which most people would describe as essential. Having a roof over your head, a stable income and the knowledge that these needs will continue to be fulfilled. This stage is what most individuals living in developing countries are attempting to attain.

After this, the hierarchy becomes less quantifiable. Third on the list is social bonds – love, friendship, kinship and a sense of belonging. These desires are extremely personal and will vary from person to person. They are also what could be regarded as the threshold for a progressive, modern society.

Then the final barrier to our ultimate goal is that of recognition, of feeling valued. This is what gives us purpose, what drives us, motivates us to be better and push boundaries. Without feeling valued by others, we have little incentive to strive for greatness.

These are the conditions needed for what Maslow has termed self-actualisation. In his words, “the desire for self-fulfillment... to become everything that one is capable of becoming.” In other words, it’s striving to achieve your full potential, which will always be on the horizon. A treadmill of self-betterment. There is a fiery passion that people who have achieved this level of motivation exhibit.

By Maslow’s standards not many people have ever reached this almost spiritual accomplishment, he cites a handful including himself (in a rather grandiose way) Albert Einstein, Mother Teresa, Gandhi and Beethoven. 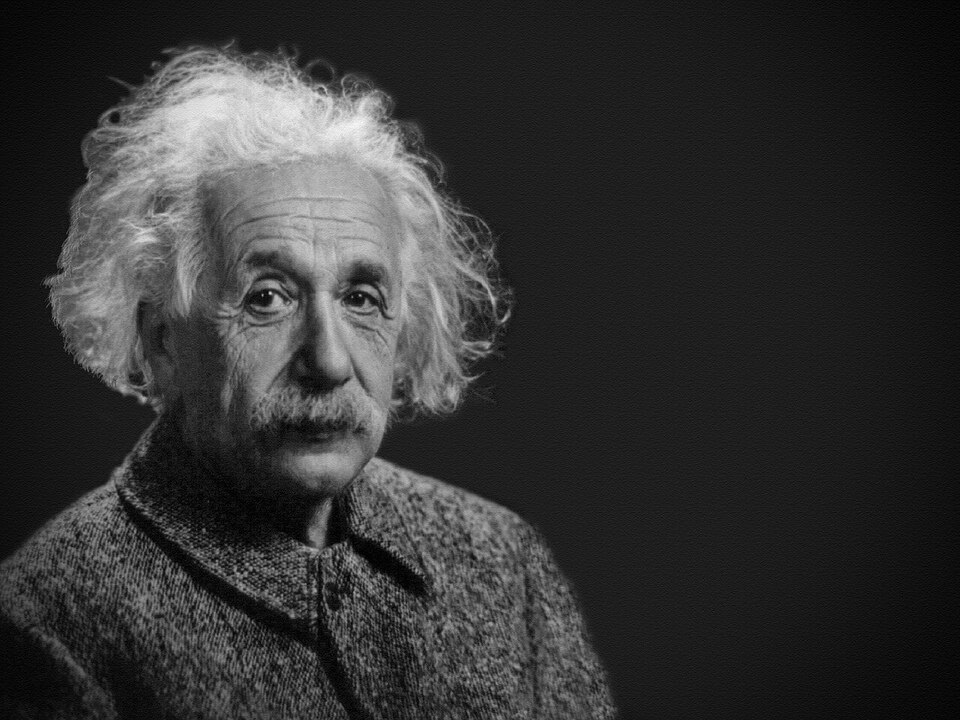 A business case for the hierarchy of needs

So far Maslow’s pyramid sounds like a very valid but wholly academic concept, for the bowels of psychology and phenomenology, however in the 1960s all that changed. Business leaders began to contemplate the value of looking after their employees' needs and desires.

Realising that fulfilled employees were more productive (where have we heard that before 🤔), managers began to look at employment as less of a transaction, and more of a relationship with expectations on both sides. It was during this period of introspection that the importance of Human Resources began to emerge. Bosses quickly realised that looking after their staff was a lot more complicated and time-consuming when you actually cared about their well-being. 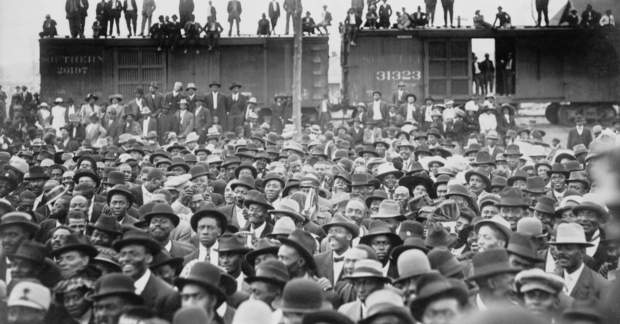 It’s a pretty simple idea that on a human level we all know to be true.

Everything from two to five in Maslow’s hierarchy of needs is the responsibility of the employer. Security and safety are dependent on a wage. As is having the means to go out, relax and socialise. These are fairly straightforward.

Where things become tricky is at number four. Feeling valued. A paycheque doesn’t cut it here. Nor really does any monetary incentive. According to research by Gallup, there is a cap out point where more money does nothing to employee happiness or fulfilment.

This sticking point is why Maslow reckoned that only 2% of people ever reach this higher state of being: feeling truly valued in your occupation isn’t a digit. It’s something much more intuitive. At Perkbox we’ve spent years sifting through research as well as talking to our customers to uncover how employers can break that boundary between the ordinary and extraordinary employee, here are just some of our findings:

1. We lied, pay does matter

Okay so before you begin throwing parties for your employees and giving them gold stars, there’s a baseline concern that needs to be addressed: pay. If you don’t pay your employees enough, they will never move beyond the point of the security stage, let alone achieving true fulfilment.

Struggling for cash isn’t a minor problem you can turn off in your mind, it’s all-consuming and parasitic, affecting everything from relationships to quality of work.  If your workforce has to spend their time worrying about money, they will never get close to being productive. 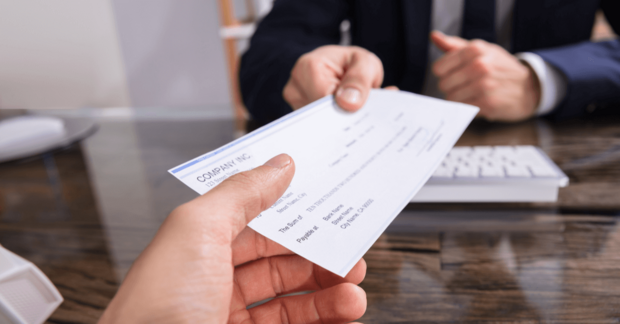 Inspiration is a priceless currency. Motivation, productivity and hard-work are just byproducts of feeling inspired. In fact it could be said that as a senior manager, one of your primary responsibilities is to inject a bit of inspiration into your teams. It’s said now that workers of a particular age – millennials – care more about believing in their company’s mission than having a fat paycheck. An easy way to start addressing this is to nail your company values and incorporate them into your overall business strategy – up there with revenue targets, cost efficiency. 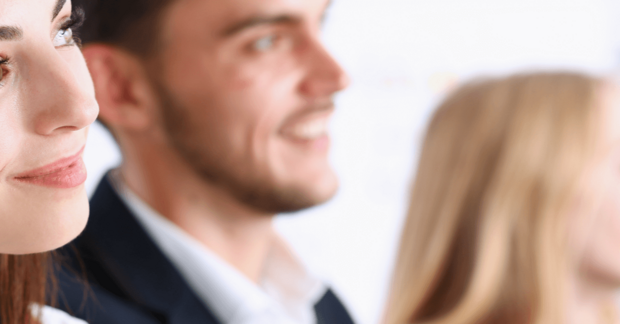 “Good job” is so easy to say. So say it, a lot. It can feel arbitrary, but people love praise, even if it’s fleeting. Think back to when you were getting started out, having the odd “good job, well done” was a flush of encouragement and reassurance that you were on the right track. In a study carried out by leading academics in the field of employee motivation describe praise as a 'simple but transformative act' that 94.5% of workers attributed in some way to their success with sales, or other projects. 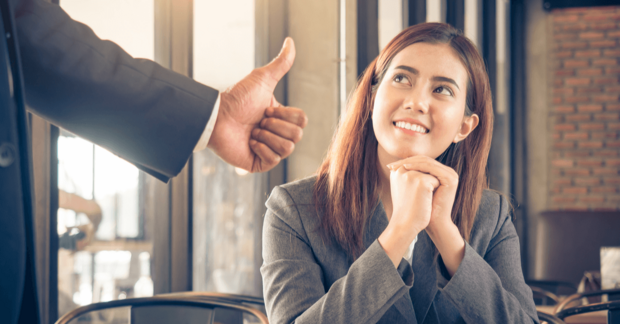 4. Use a rewards system

Bringing tech into the equation is a prudent idea. When you're proud of hard work, what do you want to do? Show and tell the world. Having a platform or some form of rewards system gives you the ability to showcase your awesome workers. Schemes like this let your workers know you appreciate their day-to-day work. Even running little competitions between workers or offering regular but token incentives will help foster a culture of testing and innovation. 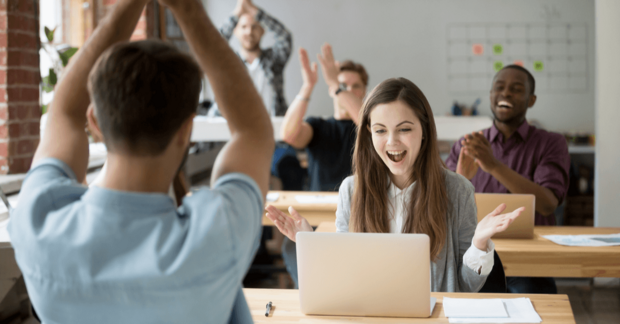 Looking for a simple way to implement all this Maslow-motivation-mumbo-jumbo (try saying that five times)? Perkbox Recognition is a tool for rewarding and recognising staff for everything from bringing in donuts, to saving a client project that was circling the drain.

The tool allows you to set company-wide polls to promote friendly competition while identifying and drawing attention to outstanding employee efforts. You can also shine the spotlight on exceptional employee contributions. Simply pick who you’d like to recognise, tell the story, and post it for all to see. 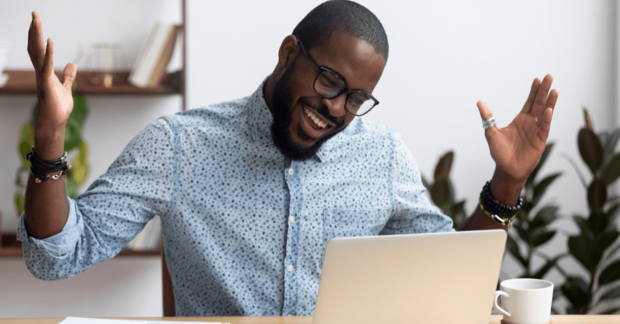 If you want to make the shout out a little more special, you can also add a little token gesture, like a voucher, or afternoon off work. Whether this is for incentivising a specific goal or hat-tipping a success, our platform lets you send personalised rewards to your high achievers in real time.

So, if you're interested in finding out more about workplace fulfilment or employee motivation, why not have a browse of our brochure and find out how recognition can help your team: