Clinic to Cloud uses Perkbox to unify their company culture and values, driving employees to give their best every day. 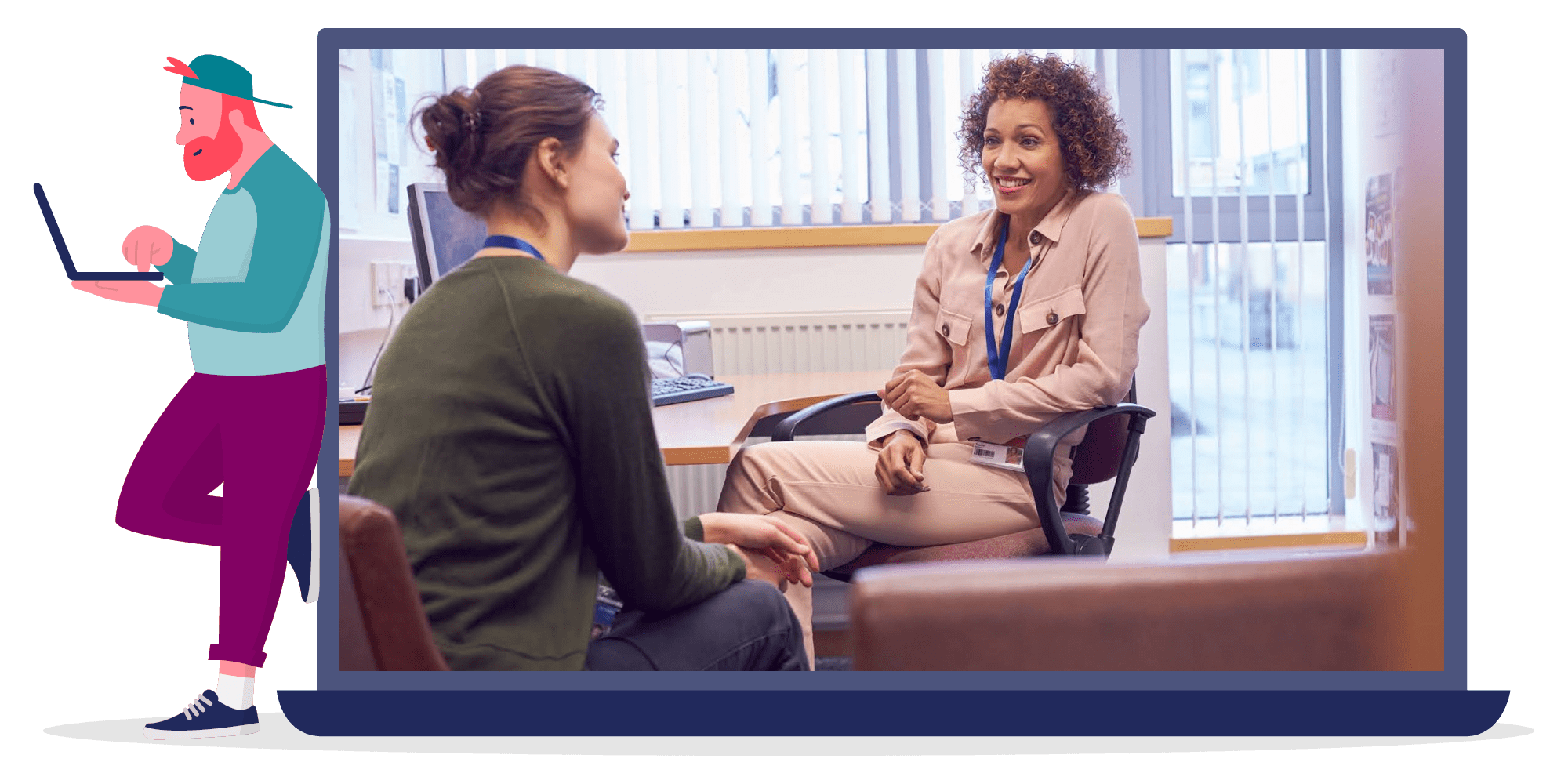 "Perkbox is augmenting all the efforts that we're doing, augmenting the culture that we want to live and breathe."

About Clinic to Cloud

Clinic to Cloud is a digital health organisation providing cloud-based management solutions to healthcare organisations, helping them to better manage and care for their patients.

Patryk Kania, Chief Operating Officer, joined the business in early 2020. One of his first goals after joining was to take the company values that hung on the wall and ingrain them into the day-to-day lives of all employees, including management and leadership.

The company values are:

Within five months of launching

Now in its fifth year, Clinic to Cloud is in the stage of forming and solidifying its culture after a period of growth, but what is clear is that they’re a passionate and diverse team. As such, they want their culture to reflect that diversity and passion, and naturally this has become a focus for Patryk.

The business was previously operating in silos, and communication of the company’s ‘why’ and purpose could have been clearer.

Efforts to build company culture were inconsistent and led to staff questioning why something happened in one office but not the other, or why an award was given to one staff member but not another.

Patryk wanted to use purpose, values, and culture to drive every employee to give their best, every day.

Within just five months of signing up with Perkbox, the Clinic to Cloud team achieved some amazing statistics;

Even better than this is the changes they’ve seen in their team.

One of the key considerations for signing up with Perkbox was the ability to empower employees in a transparent way when celebrating success. Patryk says the poll feature in Recognition is simple but effective in creating that transparency, “it's not the C-suite deciding who gets what, it's the company deciding together. It works quite well, people are engaged, people applaud each other. We created a good dynamic.”

Each month, a poll is created for each of the four values, and a fifth poll called ‘making the boat go faster’ allows for extra special contributions from anywhere in the company to be highlighted and celebrated.

Taking it to the next level

Patryk and the Clinic to Cloud team are excited to see how they can continue to build on the progress and momentum. The next step for them includes a new Head of People and Culture hire.

“There are things we could be doing better, but that’s purely a bandwidth challenge and this new hire is going to make a difference with that.”

Using the materials and resources provided by their Perkbox Success Manager, the new hire will focus on consistency, and “leveraging the Perkbox monthly themes. Everything is mapped out [by Perkbox], it's just executing it from our side. That helps quite a bit. Doing it inconsistently has been a missed opportunity.”

Patryk adds “Perkbox is helping us with consistency.” The platform has allowed them to not only keep consistency, but set expectations, “we're augmenting the culture that we want to live and breathe.

“Perkbox is one element of many that is helping the feeling of 'we're better together as a team', the feeling of one company and not multiple divisions.”

"Perkbox is one element of many that is helping the feeling of 'we're better together as a team', the feeling of one company and not multiple divisions. Just by referencing [survey responses] during our company stand ups, that 'we listen to you, this is what you're saying, and this is what we're doing about it', that created a lot of trust in the company."