A small business giving back to employees 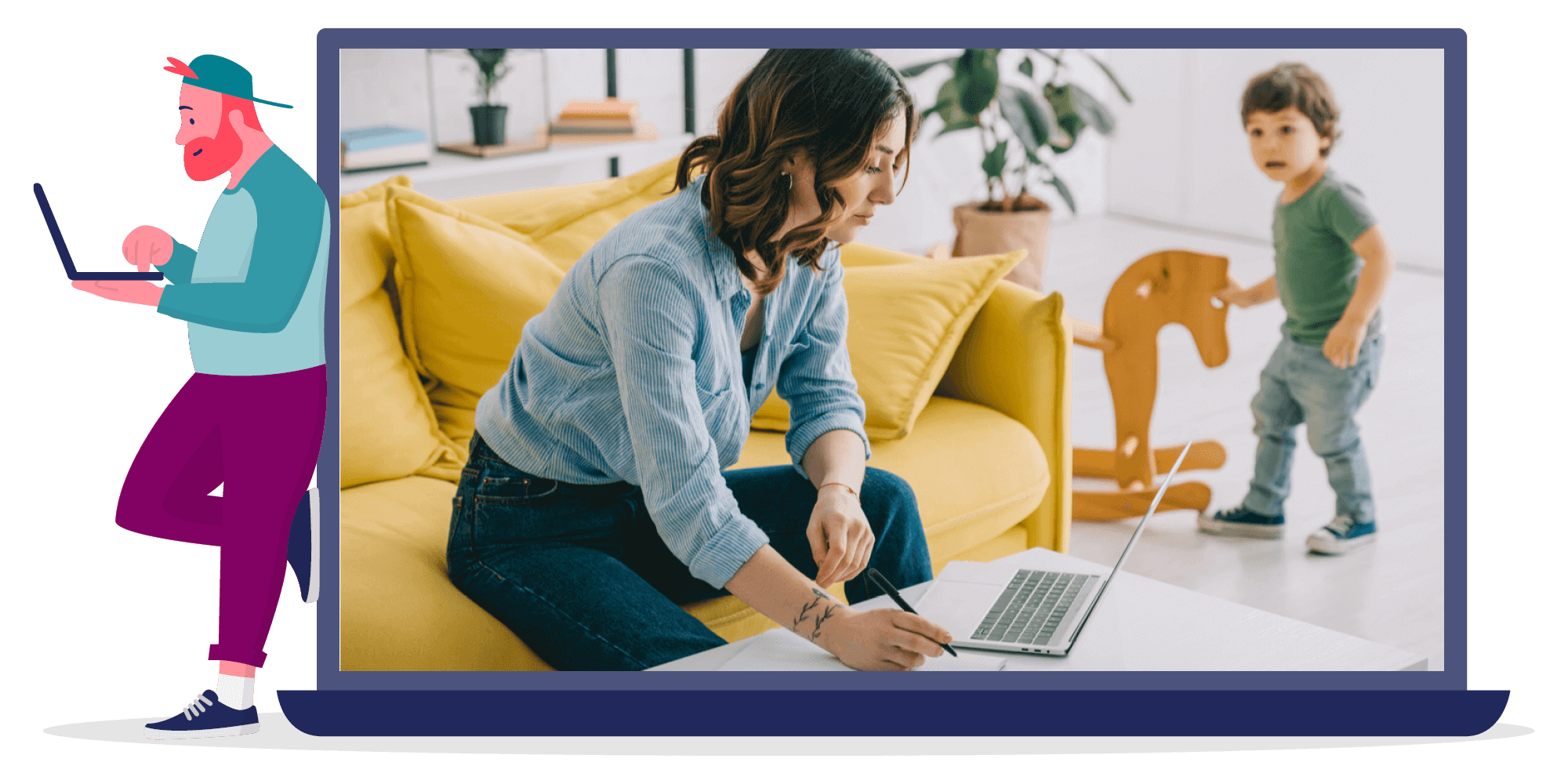 "I wanted to show [my team] how much I appreciated them... and that is when I stumbled across Perkbox."

Hullabaloo PR specialises in securing media coverage for small Australian businesses and producing written and visual content for both on and offline mediums. As a mum and someone who works from home, founder, Susie Campbell wanted flexibility to be a key offering to attract and retain talent. The team is made up of contractors, part timers, and casuals who live all over the country including one overseas team member.

Remote and work from home

Building and managing a remote team takes considerable thought and planning, however the biggest challenge for Susie was when it came to showing appreciation and compensating them beyond their pay.

“I started taking on staff a few years ago and felt like I wasn't a 'proper' employer because I couldn't give them a big bonus, or staff cars similar to the large companies. But I wanted to show them how much I appreciated them. So I looked long and hard. Gifts and that sort of thing just wasn’t appropriate and that is when I stumbled across Perkbox.  I started looking into it and thought 'that's a great fit for my team'.

“I needed something they could all access themselves wherever they were based and take advantage of.”

Part of what made Perkbox suitable for the Hullabaloo PR team was that it was remote-friendly with both the app and desktop access. Susie says that after first introducing it to her team they were excited to use it, yet curious as to what it really was. Now, “they just love it”.

The perks offering was also varied enough to suit the tastes of everyone in Susie’s team. “Every person is different so to find something that would be of value to each person was always difficult. Some people might value an increase in salary, whereas somebody else might value time off.”

“But Perkbox offers so many different things. I was chatting to one of my staff this week and she said 'It's brilliant, when I'm out I'll just check what's on offer and I can make use of it', which is great to hear as I know I have been able to give thanks in some way.”

Despite being a remote team, the team is a close one. Communication has to be clear and consistent when working without seeing each other face-to-face, which is something Hullabaloo PR is well practiced at now!

But in addition to this, Perkbox has given the team something more to talk about outside of the obvious work conversations.

“We're quite a close team even though we're remote, and we all get to know each other very well. But I guess this just gives us an added dimension and brings us all together.  We often share how we used Perkbox at the weekend or special occasion!”

The Recognition product has driven even more engagement amongst the team. Though Susie says they’ve only recently started using it, it’s allowed team members who might not work very closely together to see what the other is doing and receiving recognition for, “for team members that perhaps don't interact very often, now they can.”

Susie fully acknowledges that her employees are what have enabled her business to grow, and is a strong advocate for small businesses. “There's lots of small businesses out there, and they start out just with themselves and then they might have an admin person perhaps and I think it's important, that even if you only have one team member, that you really value that person and make them feel a part of a team and a part of something because then they're invested in what you're doing and they're far more loyal and committed. So don't dismiss 'just one'.”  “The one may be a contractor or supplier even! Building relationships in business is crucial to survival.”

This approach has guided how she’s implemented Perkbox at Hullabaloo PR. While saying thanks feels good, going a step further and writing out a message and sending a recognition elevates the sentiment.

“You might dismiss it as something small. But for them, it might be a big thing. If you've had a tough day or a stressful few hours, or you've come out of a difficult meeting and you get that, you don't know the difference it's going to make to them.”

“Yes you say thank you over a conference call or you might thank them in an email, but I just felt that wasn't enough. It was not personal enough. So I like doing it on the app.”

“From my perspective as an employer, it's helped me to feel that I can give back and I feel able to express how appreciative I am of my team.

“It makes me feel like the 'grown up' employer. I may not have a big swanky office and all the things that the big corporates have, but actually what I'm doing is building a really strong team that supports each other and wants to be there. They're not just turning up nine to five, getting their pay at the end of the week; they want to be a part of Hullabaloo and they're really involved and committed to our mission.”

"What I'm doing is building a really strong team that supports each other and wants to be there. They're not just turning up nine to five, getting their pay at the end of the week; they want to be a part of Hullabaloo and they're really involved and committed to our mission."

Download a quick summary of the Hullabaloo PR case study.