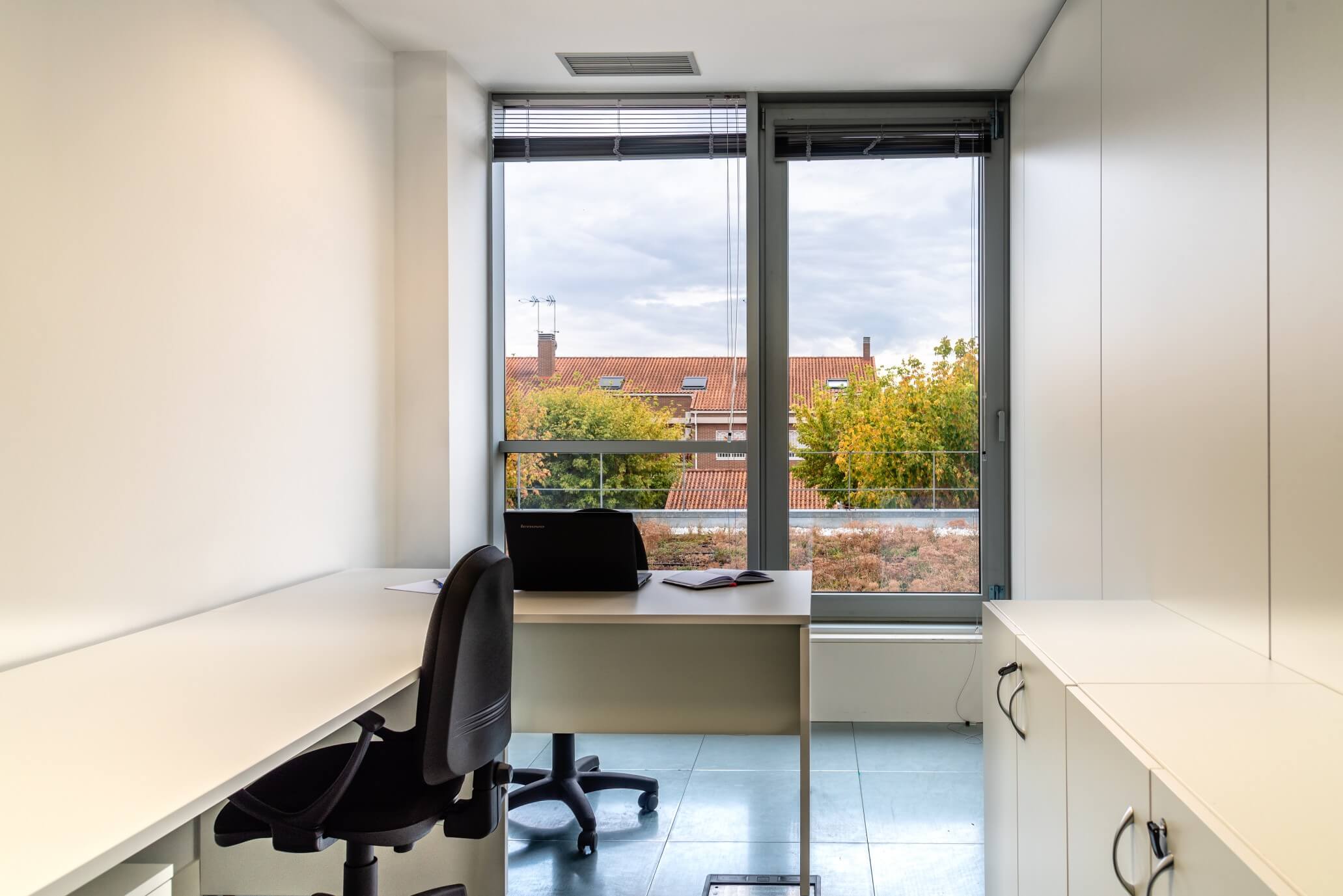 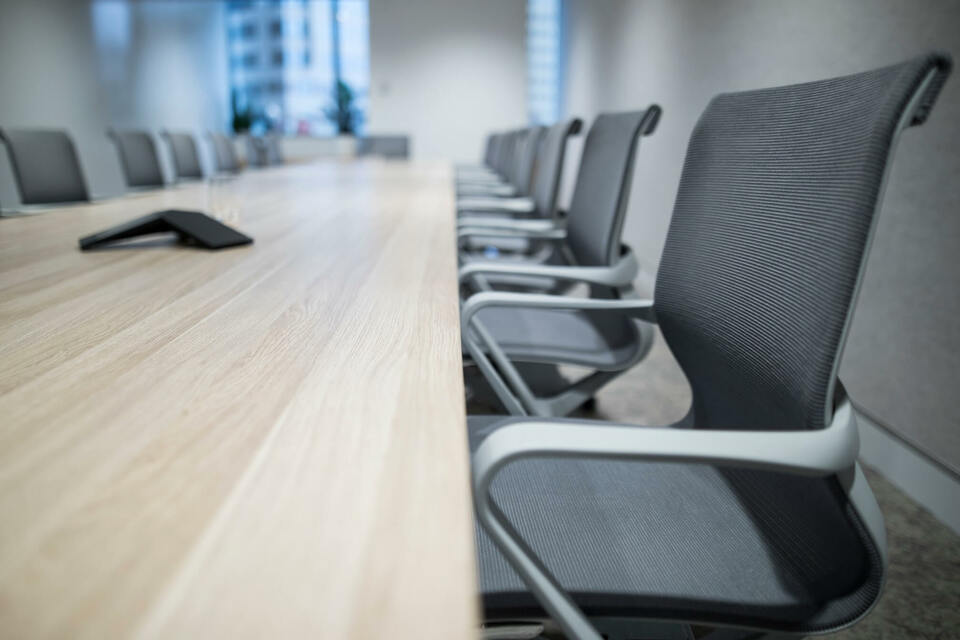 What do we mean by absenteeism?

Essentially, absenteeism is when employees willfully and regularly don’t come into work for no “good reason”. It usually does not include authorised absences such as holidays, one-off health appointments or illnesses.

Why, then, has absenteeism become such a problem? Here are some of the most common causes of absenteeism in the workplace:

Burned-out employees are 63% more likely to take time off than their well-rested counterparts, and are also much more likely to actively seek other jobs. Added to this is the fact that they also end up being less efficient as workers, and it’s clear that burnout is a big problem in the world of work.

Imagine an employee is struggling with burnout, stress, or any type of illness. When employees spend all their waking hours either at work or travelling to and from it, there’s not a lot of time left to look after themselves.

If it were possible to schedule a GP appointment for the following day during a lunch break, then absenteeism levels mightn’t be so high. But as we all know, finding the time to speak to a healthcare professional can be difficult, with extended waiting times and unhelpful surgery opening hours.

How can I reduce absenteeism in my workplace?

Many causes of absenteeism are mental-health related. Stress and anxiety affects not only the quality of employees’ work, but it also leads to increased absenteeism. Although it’s true that looking after employees’ mental health will help reduce the financial impact of absenteeism, it will also improve overall performance and will make your workplace a more positive and attractive place to be. 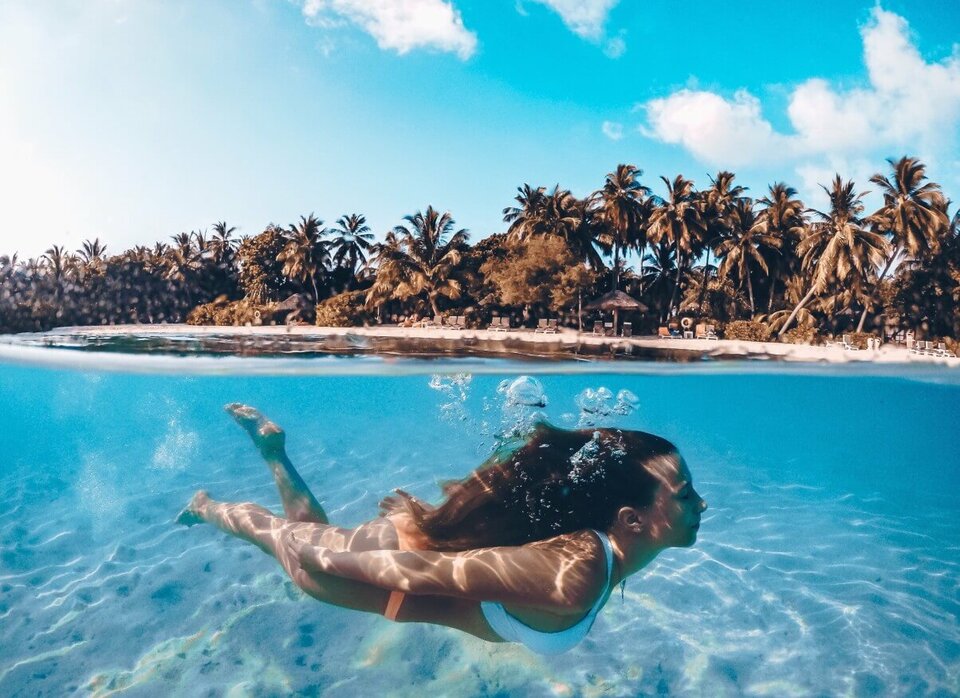 Support the wellbeing of your employees with Perkbox