Helping your employees improve through the right type of criticism 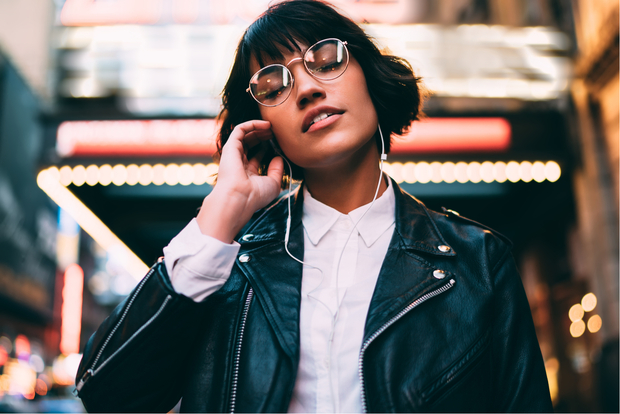 Part of being in charge of the people and culture of a business is criticising your employees when they slip up. While feedback is a key ingredient in employee growth, the way the criticism is given needs to be carefully crafted in order to achieve the desired outcome.

No one is perfect. It doesn’t matter how much training, experience, genius or talent you might have, as long as you’re out there and doing things, you will inevitably make mistakes.

To use the famous words of Aristotle: “The only one way to avoid criticism: Do nothing, say nothing, and be nothing.” 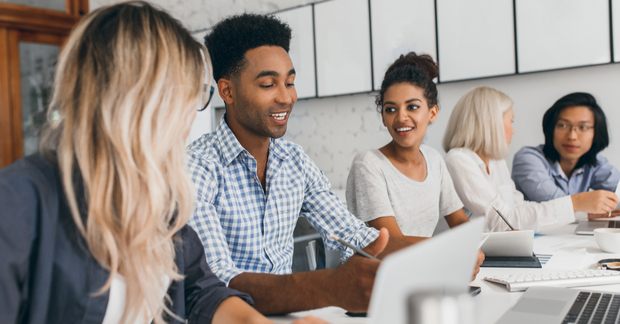 Employees slip up at work from time to time. Sometimes, it’s an oversight. Other times, it’s poor judgement or lack of effort. Irrespective of what the issue is, when someone missteps at work, it’s up to the HR manager to point out the blunder and criticise them for doing it – obviously with the intention to help them learn from their mistake and to know better for next time.

While feedback and criticism are an important part of growth and an essential part of an HR manager’s role, the real way to ensure employees are performing at their absolute best is through keeping them motivated. The moment an employee’s motivation slips, they tend to lose their footing and begin a cycle of under (or poor) performance.

Being that mistakes are an inevitable part of work (and life), feedback and criticism from superiors is also inevitable – but a significant amount of care needs to be taken in order to relay the message of criticism in a way that encourages the employee to learn and grow, rather than lose steam and crash. 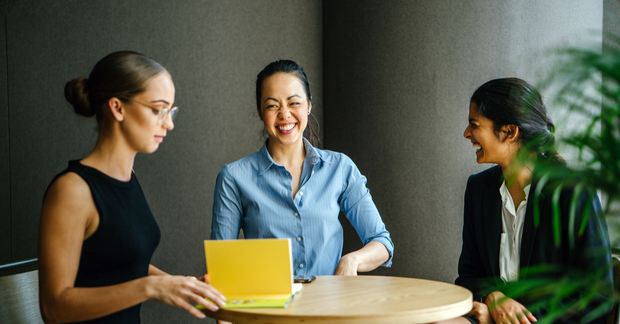 Obviously, being able to drive improvement and progress through criticism sounds far easier than it actually is. The balance of sending a clear, succinct and sometimes harsh message across while tip toeing through the minefield of human emotion is extremely delicate.

But there are some rules of thumb that have the ability, when implemented, to mitigate the extent of this challenge and increase the HR managers chance of achieving their intended result. 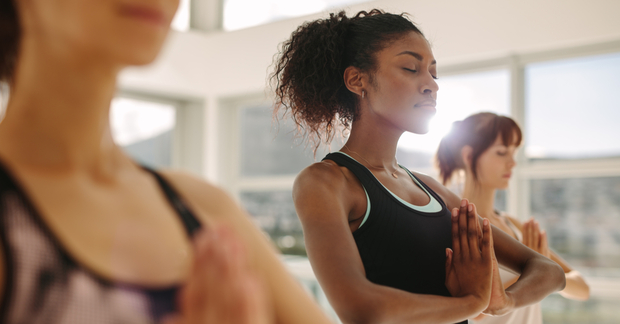 Make feedback part of your culture

The manager can word the criticism perfectly, be fair and encouraging, but when feedback occurs is extremely isolated incidents, it makes it infinitely harder to grow from.

Conversely, if providing feedback is a practice that is engrained in the values of an organisation, both for positive and negative, it makes the (inevitable) blow of negative criticism a little lighter, and a lot easier to grow from. 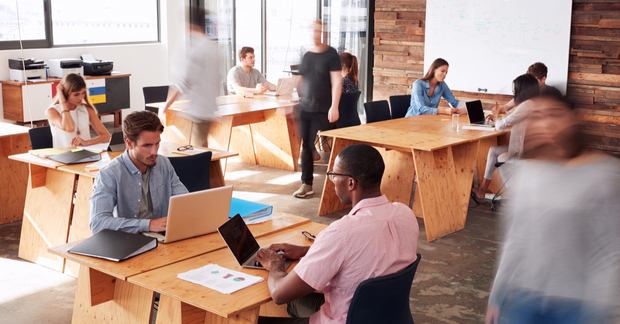 Make a concerted effort to provide feedback on a regular basis, and make sure there’s a healthy dose of positive feedback and encouragement mixed in.

Leave the sugar and sweetener at home

There is a common misconception that softening criticism by sandwiching it between a bunch of compliments (even if they’re true), makes it easier for the employee to take on the feedback being given.

Unfortunately, this sentiment couldn’t be further away from the truth.

In fact, when someone makes a mistake or does something in a way that requires criticism, the worst thing an HR manager can do is dilute the seriousness of the feedback with compliments and praise. 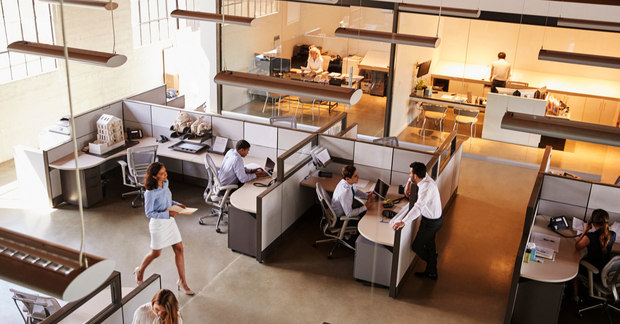 Sugar coating criticism is something that is much more likely to decrease motivation rather than increase it. It can send mixed and confusing messages to the employee, cause them to feel complacent with their efforts – resulting in a loss of ambition and drive to improve their game.

HR managers that give half-winded criticism aren’t only risking demotivation but are shying away from their duty as people managers.

Mistakes at work can often be costly. If the wrong number is entered into a spreadsheet, or if someone sends confidential information to the wrong person, money could be lost, and reputations can be damaged – resulting in the frustration of upper management. 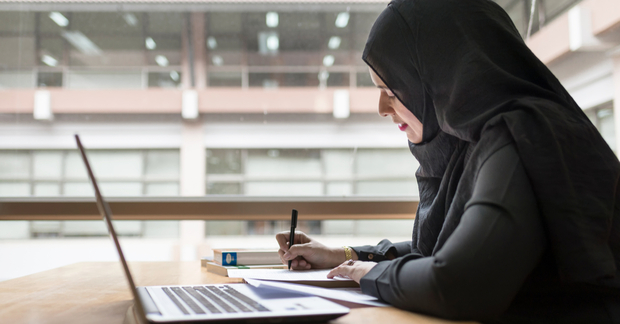 When giving feedback or criticism, it’s easy for managers to mix feelings of frustration and disappointment into the tone and words that they use to relay their message – something that needs to be avoided at all costs.

Mixing emotion into the conversation can cause the manager to lose sight of why they are criticising the employee in the first place, and lead to the criticism of the employee’s innate abilities, rather than the effort (or lack thereof) that they’ve put in.

If an employee is criticised for being unable do any given task (meaning, they don’t have the skills or tools to achieve the desired results), it can cause the employee to take the criticism personally and become hurt – leaving them feeling helpless and useless and without the motivation to improve.

When an employee does have the ability to complete the task at hand but hasn’t put their best foot forward – criticising their efforts can show them that there is room for improvement and lead them to feel driven and motivated to increase the quality of their efforts in the future. 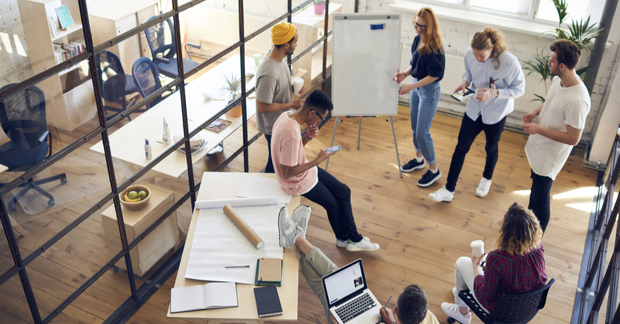 Show them the way forward

No one responds well to dead-ended criticism. If a mistake occurs at work and the manager points it out to the employee that was responsible for it without showing them how to rectify it or avoid it in the future, the criticism is destructive and will only deflate and demotivate the employee.

However, if the criticism is accompanied by constructive advice on how to avoid making the same mistake in the future – the employee is far more likely to be open to implementing the feedback and put in more (or better) effort in the future.

If an HR manager can navigate their way through the feedback process and create an environment where employees thrive off criticism, they are building a workforce that, at least from a productivity and growth perspective, can only get better.