How to be a good supervisor: 5 steps 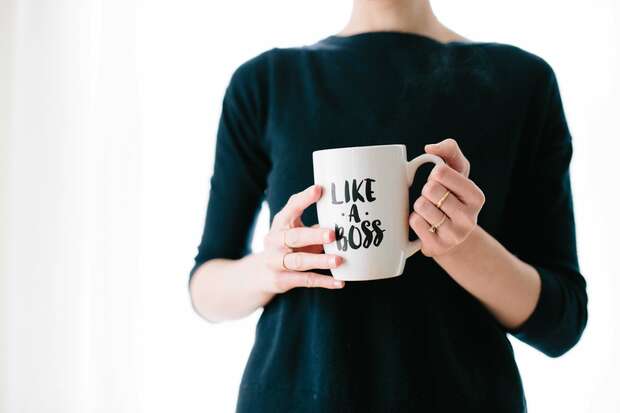 Switching your status from follower to leader is daunting, but there are some tips that can not only make the transition a smooth one, but will have that 'World's Best Boss' mug on your desk in no time.

There are three types of people reading this post: those who are making the leap from supervisee to supervisor and you want to know how to be a good boss, those who are already a boss and want to improve on your supervisory skills and first jobbers wondering what a supervisor is.

Whichever one you are, everyone wants to be a good boss when the time comes to step into those supervisor shoes.

When thinking about what makes a good supervisor, you’re likely to have some pre-conceived or memory-based qualities in mind.

The best boss I ever had was understanding, down-to-earth, encouraging and fairly stern. Basically, he was human and knowing he too slogged his way from the bottom, made mistakes and didn’t push any of his stress onto his team made him all the more relatable. But relatable does not always a good supervisor make.

Can you think of a really good boss that you've come across? They could be from work, in passing or even a fictional character. Think about why you thought they were a good boss. Was it how they spoke to employees? Their disposition? How they handled a situation?

In this visual exercise, you can also think about a time when you've witnessed a bad boss. For some, knowing what not to aim for is enough to give you a clearer idea of what to aspire towards.

Before we dive into the steps, let's look at what it means to be a supervisor to lay the groundwork for the first-time workers out there. 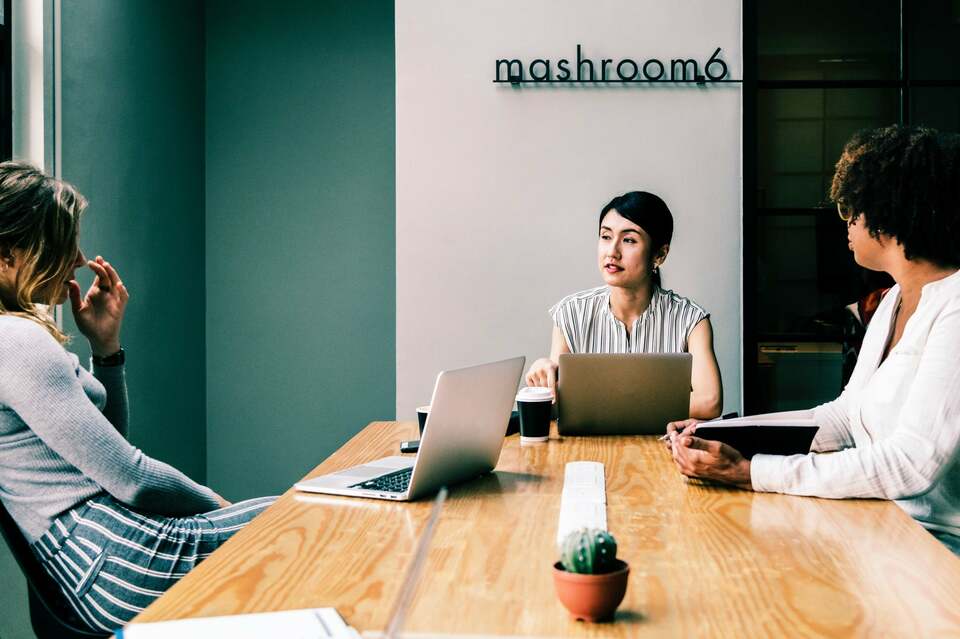 What does a supervisor do?

Whether you’re managing two or 10 people, being a supervisor is quite a big job. It’s a supervisor's responsibility to delegate tasks to team members, direct workflow, manage any targets set out by the company and provide feedback to the team, both of the company and the individual.

A supervisor also handles training, holidays and shifts as well as suspensions and terminations.

Is there a difference between a supervisor and manager?

Good question. A thesaurus lumps these terms in together as synonyms, however, some offices consider a supervisor and manager to have different job descriptions, depending on their particular hierarchy and type of work.

Briefly, a supervisor oversees a team of people doing the same role, whereas a manager plays a more active role in handling employee and company goals.

Despite this, the two roles are very similar in that they centre on leadership in some form. Our following steps will be valid whether you’ve got 'supervisor' or 'manager' in your job title.

One of the hardest changes to master is the transition from team member to manager of the team, especially if you’re friends with your teammates. Establishing yourself as the new boss might take a bit of convincing, mainly because you’re now the one calling the shots, delegating and disciplining. 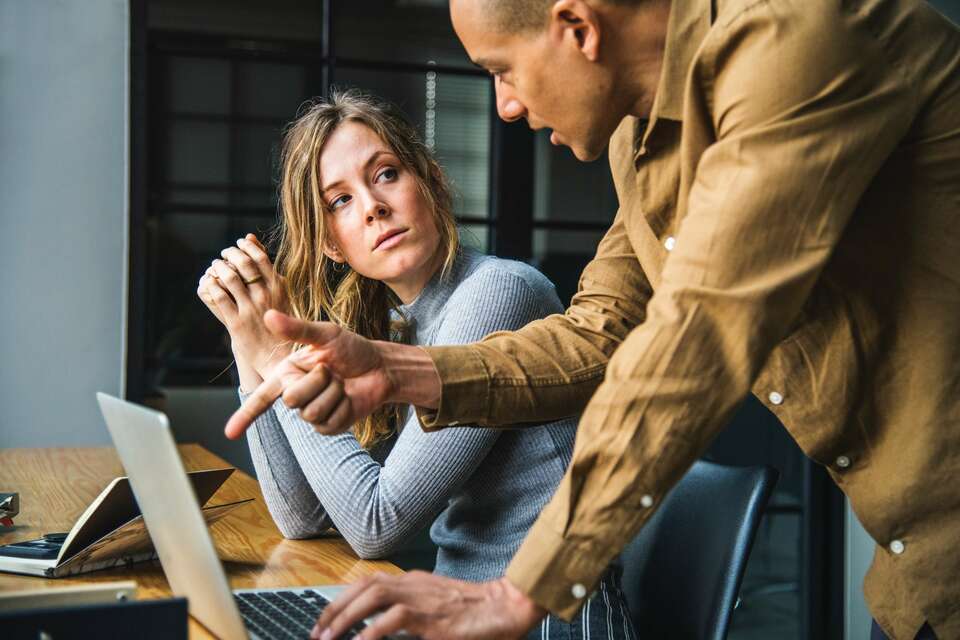 Are there different ways to be a good supervisor?

In short, yes. Leadership tactics are not ubiquitous. There’s no one size fits all when it comes to supervising. In the world of overseeing employees, it’s best to consider your style of leadership, the organisation as a whole and the type of industry that’s being carried out, so you can lead effectively. This is called situational leadership, where a leader alters the way they lead to fit the company culture and conditions.

How to become a good supervisor

The (weird) thing is, supervisor training isn’t widely given. It’s often either a learn by looking and taking it day-by-day, or it’s self-directed study. Some people manage people naturally better than others, but if you want to become a leader that employees are happy to follow it’s best if you have some tricks up your sleeve to begin with.

You may find the next 5 steps to be baseline advice, but they are the building blocks of all the best bosses out there. If you take these tips and supervisor skills and apply them to your company and management technique, then you’ll have engaged employees who value their work in your team in no time (and you may even get your hands on one of those all-important mugs). 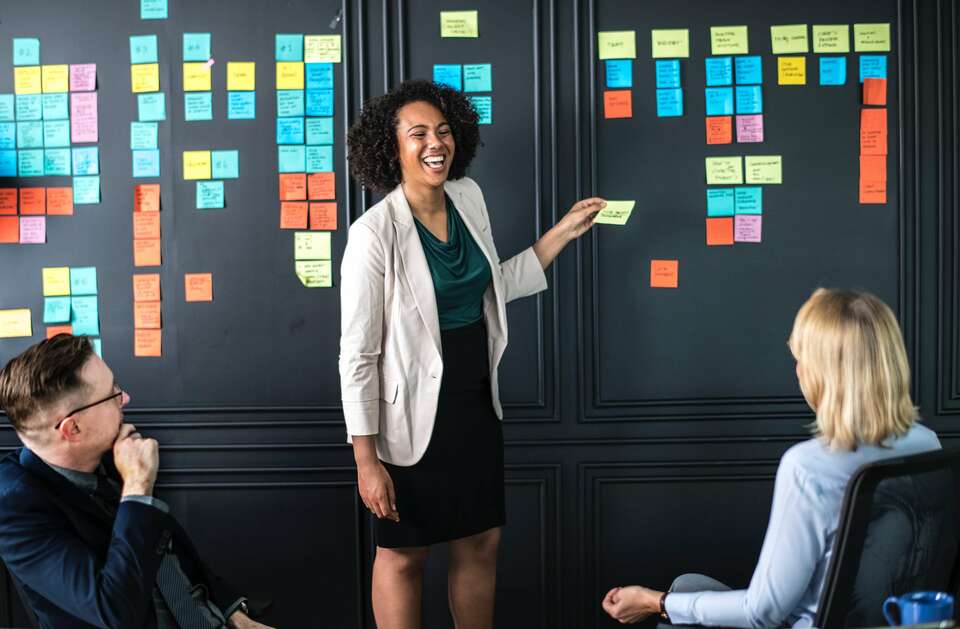 Inc.com explains that the best personality traits in a good boss are empathy, trust, loyalty and discernment. We'd be lying if we said that everyone is inherently born with these characteristics. If you don't have them, you should begin tweaking your mannerisms in order to act with these four traits in mind. You're effectively creating a 'boss persona'. But how do you tell if you have these traits?

Well, as we mentioned earlier, it is sometimes easier to look at the bad, so you can see the good clearer. So, if you have ever taken credit for work where you know it was someone else's hard doing, or you don't trust anyone else to do work in case they mess it up or you care more about getting the work done than the personal well-being of your team, then these might be signs that you don't have the above qualities.

Get to know your employees, ask them what their goals are, give them more responsibility if you think they can handle it, then give them recognition when they pull it off. Your work can't tell you that you're a good boss, which means you have to invest just as much time in your employees as your tasks as a supervisor. This is how you can begin training your mind to think like a good boss. 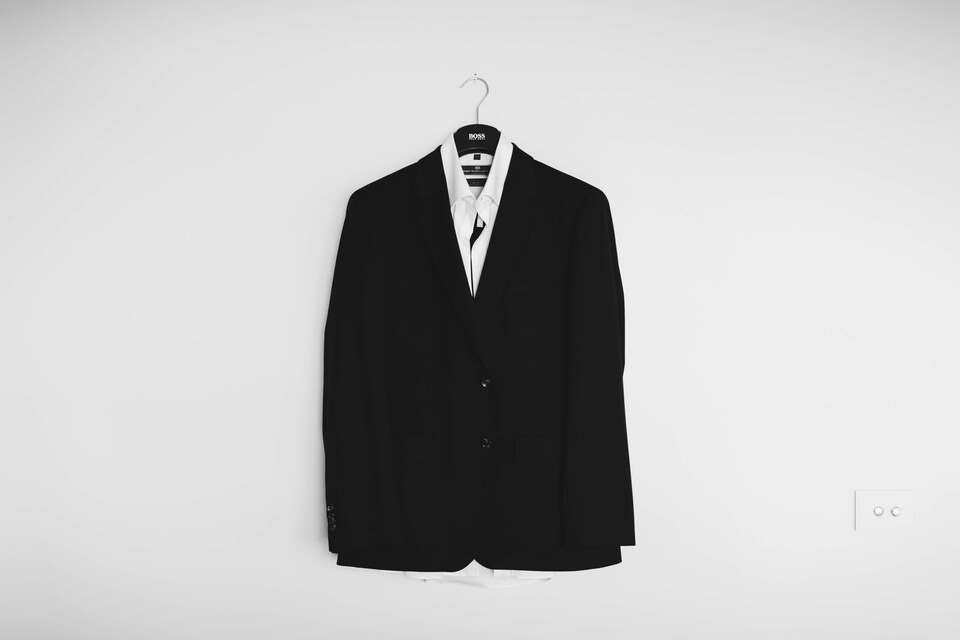 And be a person back to them. Two of the 11 commandments by Robert I. Sutton in his book ‘Good Boss, Bad Boss’ are ‘do not treat others as if they are idiots’ and ‘do not hesitate to say “I don’t know”. The first ensures that you understand why that person was hired, that they have the capability to do their job and they're not 'just an employee'. You shouldn't speak to employees like they're children, or shy away from delegating work that they can obviously handle.

The other ensures you know the importance of taking responsibility when making a blunder. You're only human and humans make mistakes sometimes. Holding your hands up, apologising and moving on proves this to your team and creates a safe space for mess-ups that can get fixed with your leadership.

One way to show that you're human is a sense of humour. Have a laugh to an extent and only joke about work if it's appropriate, otherwise, it's best not to take yourself too seriously.

Step 3: Believe you are a leader

People put their trust in confidence. Confidence showcases that you believe in yourself and is contagious enough to motivate employees. If you are suffering from a massive bout of imposter syndrome, when you act and talk like a boss your employees will consider you a good supervisor. Fill those boots from day one and earn the trust and respect of your new team. It can be hard to get your team to take you seriously when you go up a rung in the ranks, but acting like you deserve to be in that supervisory position will reset their belief. 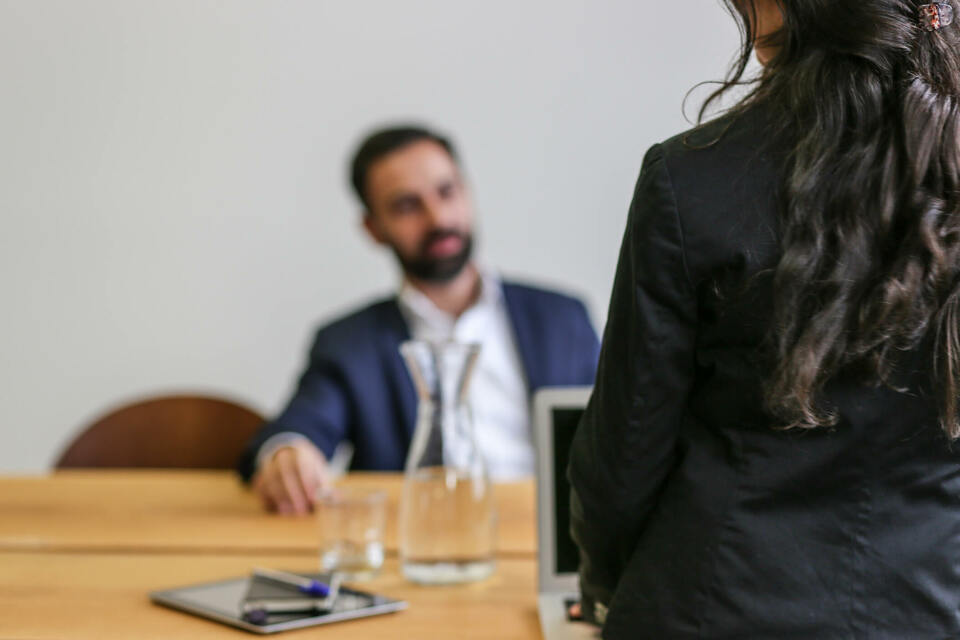 Tip: be careful not to take this to mean acting like those big bad bosses in movies who bark orders because that's what your predecessor did or your stereotypical boss image is clouding your brain. It simply means having the courage to walk in on your first day with your head held high, ready to take on what this new role has in store.

Also, recognise the tipping point. Believing you are a good supervisor and thinking you're a great boss are two very separate things. You need to understand that authority is not your automatic golden ticket to amazing leadership. Aim to always improve yourself as a boss, act with a humble disposition and only admit to being a great boss if you have earned your stripes and know you truly are.

Step 4: Sit back and listen

This might seem like a strange step, almost like a step back and it sort of is, because to understand your new team you have to listen to them. Listening is one of the most unused but also one of the most valued supervisory skill in good bosses, with nearly 90% of employees saying they appreciate a boss who is a good listener.

Listening might be hard for some newly born supervisors. All you want to do is make actions and prove yourself, but your employees might be trying to tell you something you're too busy to notice.

Listening doesn't mean sitting through water cooler talk. It involves sitting one-on-one, making eye contact, giving that person your full attention and uncovering their thoughts. These listening sessions often lead to uncovering interesting leads, which you can then implement in your upcoming strategies, allowing for the talker to know you heard them and making your job easier by taking note of the eyes and ears of the organisation.

Listening makes you a better coach and it helps you achieve this next step. 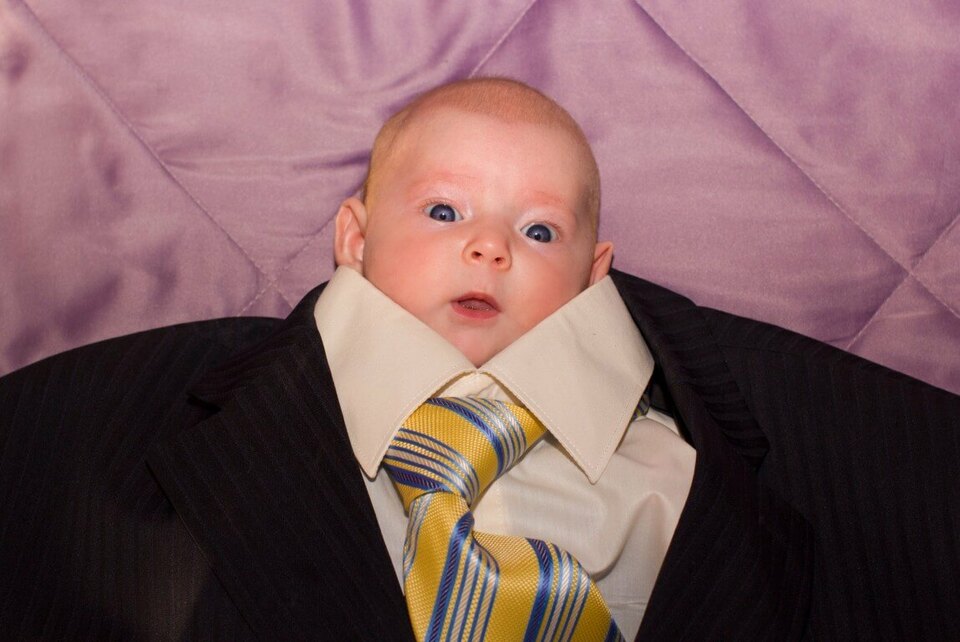 Step 5: Feedback is your friend

Once you've mastered how you should be acting like a good boss, it's time to find out if your team's impression aligns with your own.

Employees like to be heard by their superiors and supervisors like to know how they’re doing. We recommend using a pulse survey tool so you can collect ongoing feedback, rather than doing one collection like an annual survey. This way you can make regular improvements that your workforce will see and appreciate.

These are the first five initial steps for becoming a good supervisor. Once you have nailed these, you can begin to focus on things like communicating with your team, as explaining your business decision creates a transparent workforce and increased productivity, as well as being flexible enough to accept change gracefully. For now, we've set you up with the starter kit to begin being a good boss.