How to test for logical reasoning in hiring interviews 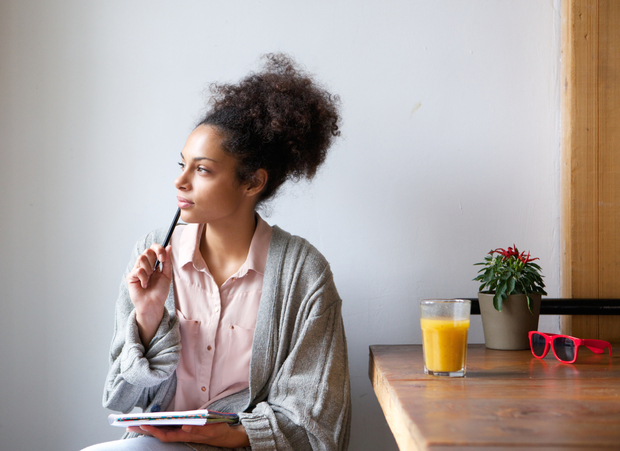 Logical reasoning is a fundamental quality that HR managers need to keep an eye out for when interviewing candidates who are seeking a job at their organisation. In this article, we reached out to an expert in candidate assessment to hear their ideas on how to identify the signs that are most telling about a candidate’s logical reasoning.

The people that make up a team within a business are the ones who have the power to steer it both forwards and backwards, so finding and hiring the right people to join the organisation is one of the most important parts of growing (and maintaining) it.

That said, as important as it might be, the recruitment process is also an extremely difficult and time consuming undertaking with every step requiring extensive involvement and expertise. 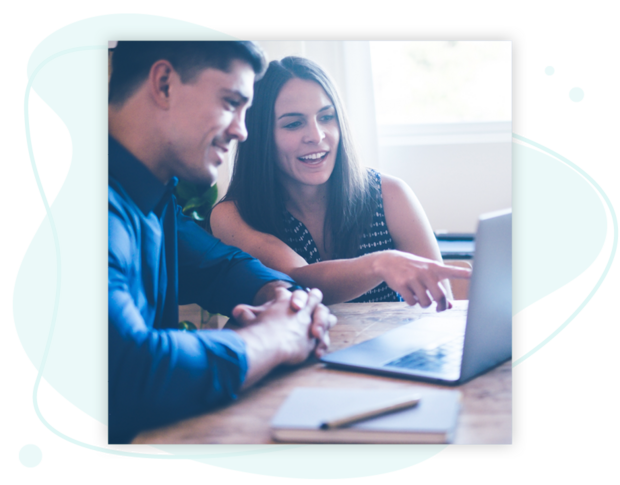 Drafting the job ad and position description, broadcasting and advertising the job vacancy, sifting through and interviewing candidates and actually making someone an offer is a journey that can take many weeks of hard work.

While each stage of the entire recruitment process plays its own important role, getting the interview part right is perhaps the most important step of the entire journey – and can be the trickiest one to navigate as well.

Avoiding the “first date” effect of a job interview

When interviewing a candidate for a job, it’s likely that they’ve been to many interviews in the past and have rehearsed all of their answers – knowing exactly how to say and do the right things that will win you over and land them the job. 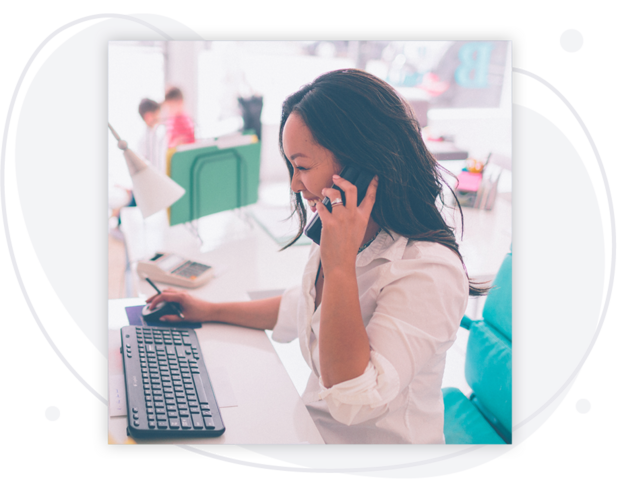 But just because the candidate knows how to navigate their way through the interview process, doesn’t mean that they’re actually well suited for the role that you’re looking to fill.

If you think about it, it’s kind of like a first date. As long as a person knows how to pick up on social cues and can hold a decent conversation, the first date shouldn’t be too difficult to get through.

You can have a wonderful time out and enjoy the person’s company – but if it’s as simple as going out for a meal and having a chat, the experience that you have on a first date is probably not a real indication of the person’s qualities.

So, to avoid getting “first dated” by a job candidate during an initial interview, it is important to remain completely objective (meaning don’t let yourself get wooed) and actively look out for the specific qualities that an ideal candidate needs to possess in order to be successful in the role.

Putting role and industry-specific attributes aside, there are some generic traits that candidates need to possess in order to thrive in any role they take on – and a great example of such a quality is the ability to use logical reasoning in their work. 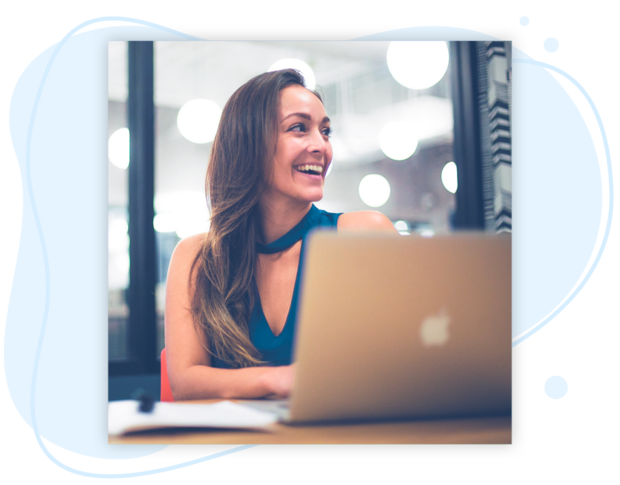 While it might seem like a pretty standard trait to have – possessing strong levels of logical reasoning isn’t something that should be taken for granted.

Logical reasoning is another way of saying adapting to a situation based on circumstances and not being rigid in your own ways and practices.

For example, let’s say you were out looking for a marketing manager for your fin-tech startup, and you come across a highly experienced and degree qualified marketing whizz – but they’ve come from a large corporate and have little-to-no experience working with a startup of any kind.

You’d think that it should be easy for them to adapt their experience and easily blend into your startup’s culture, right?

Unfortunately, that isn’t always the case – and logical reasoning plays a big part of why a smooth transition isn’t a given. 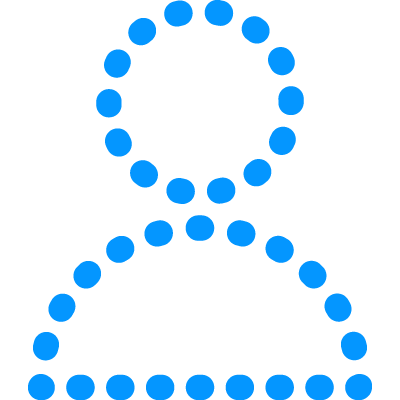 The marketing guru that you’ve found might be highly intelligent and extremely competent, but without logical reasoning, they’re likely to end up taking a very rigid approach to their new role at your company – and may not be open to putting their corporate experience to the side while transitioning into their role within the startup.

An absence of logical reasoning can have a ripple effect on the people that this new employee manages, their quality of work and the overall culture of the organisation.

Because of this, picking up on logical reasoning is crucial when interviewing for a new role.

Vervoe – hire based on merit, not background

There are many startups that have used technology to revolutionise the way many traditional industries operate – and Vervoe is one that uses advanced tech like Artificial Intelligence (AI) and predictive algorithms to change the way the hiring process works. 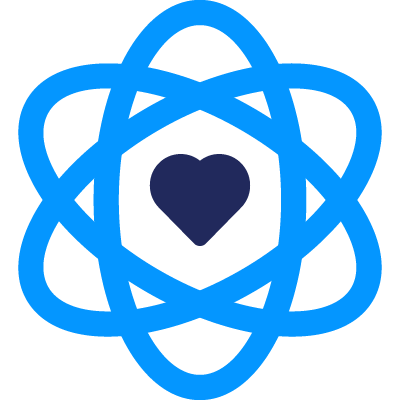 Read: The rise of HR technologies

Since its inception in 2016, Vervoe has been on a mission to eliminate any sort of bias that exists in the recruitment process, and developed an AI based skill-testing platform to ensure that candidates are judged based on their performance and merit instead of what it says on their resumés or the subjective perception of the person interviewing them.

So, when we were out looking for some expert guidance on how to determine if a candidate is likely to use logical reasoning when making decisions – we reached out to Vervoe’s in-house psychologist and assessment expert Stacie Garland to learn about her take on the subject.

The first question we asked Garland was whether there was a way to see if a candidate was likely to be a person who works with logical reasoning before inviting them for an interview, and according to her – the biggest red flag is when a candidate has a history of making decisions based on gut feelings or past experiences, without considering the nuances of the situation at hand. 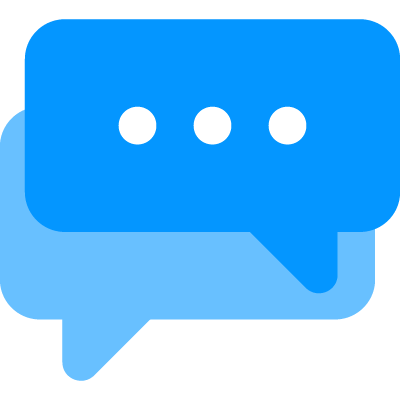 “Individuals who lack logical reasoning skills will have a history of making decisions based off little information and research, often led by a ‘gut feeling’ or allowing experience to dictate how they view new, unrelated problems,” she explained.

According to Garland, having a strong track record of “putting predispositions aside” and making decisions that are “based off of facts by gathering unbiased information from a variety of sources” are signs that the candidate works with strong logical reasoning.

“A candidate’s logical reasoning can be manifested by a history of projects that have been successful through thoughtful planning and fact-finding, creating new solutions for problems, or redefining processes to make their jobs easier.”

Approaching the interview in the right way 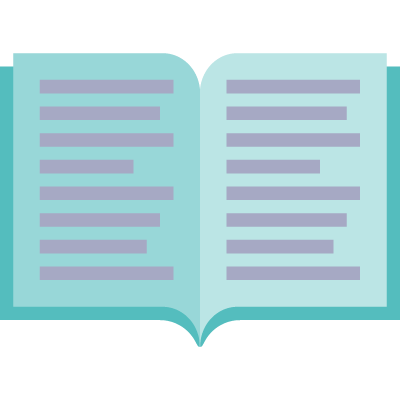 Going back to our example of the first date – even after running a full background check on someone before you date them and concluding that they seem to be a person that could blend well with your personality, the background check itself is not enough. A lot of it comes down to chemistry, and you need to actually go out with them and experience their energy in person.

Same goes for a candidate who has applied to join your company.

If, after carefully reviewing the candidate’s performance history, you determine that they seem to be an individual who makes decisions based on logical reasoning, the next step is to actually interview them and see it for yourself.

How do you go about approaching the interview?

When looking to suss out traits like logical reasoning in a candidate, Garland strongly encouraged HR managers to steer clear of asking “hypothetical questions”, and instead, ask them to “actively apply their knowledge to a task or work sample”.

According to Garland, if the work sample is similar to one that the candidate will likely face in the role they are applying for – their responses should be a strong indication of the types of qualities they possess.

“For example, if you are hiring for a HR Manager where recruitment is a fundamental component of the role, you might ask them to create a detailed plan of how they will hire for a new Office Manager.

“Candidates with a high level of logical reasoning will be able to actively apply their knowledge to conduct research pertaining to what makes an Office Manager successful in the context of the organisation and obtain relevant information from a range of resources to create a comprehensive profile of the individual. They will then translate this into an effective search strategy. 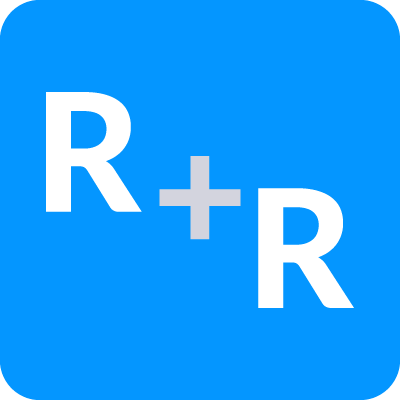 “What you’re looking for here is the candidate’s ability to strategically analyse multiple avenues of data and feedback, and draw logical, evidence-based conclusions from this information that is able to be justified – as opposed to a ‘gut feeling’.”

Garland pointed out that when going through the process of asking the candidate to actively apply their knowledge to a work sample, candidates who lack logical reasoning will simply “use previous experience” and execute the task “without ensuring they have consulted a range of resources”.

Looking at ‘how’ instead of ‘what’

To really get an idea of the types of qualities that a candidate possesses and whether they’re likely to work with logical reasoning – Garland explained that it’s important to put an emphasis on the way the candidate reached their answers as part of the assessment, not just the responses themselves. 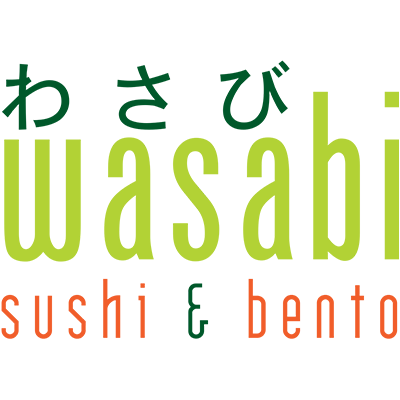 “It has been repeatedly proven that asking questions in interviews, regardless of what competency they’re trying to assess, is not predictive of performance and offers little insight into candidate’s actual ability to perform the job.

“Astute candidate’s know what interviewers want to hear when they are asked behavioural questions relating to logical reasoning and can easily provide an intelligent answer that creates a picture of knowledge.

“To test for logical reasoning, interviewers should be asking questions about the following types of scenarios: 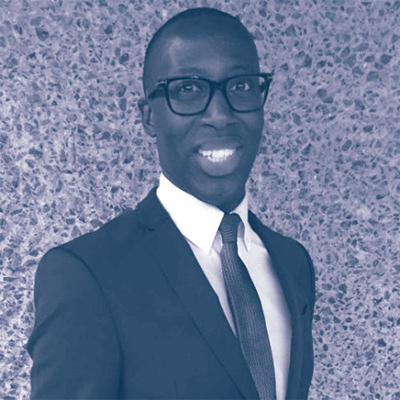 “These questions are looking for candidates to clearly articulate instances where they have had to use rational and systematic thinking to create solutions and make decisions.”

Based on her experience in the space, Garland believes that without assessing the method through which the candidate came to their answer, it is “difficult to decipher” what attributes they possess and their “levels of competency”.

It’s really the same idea as your high school maths teacher asking you to show how you reached an answer and marking you on that instead of just the final answer.

At the time, you may have thought that it was part of your teacher’s elaborate plan to ruin your life – but the truth is that the teacher was probably looking to see how well you understood the methods taught, and your ability to put them into practice. 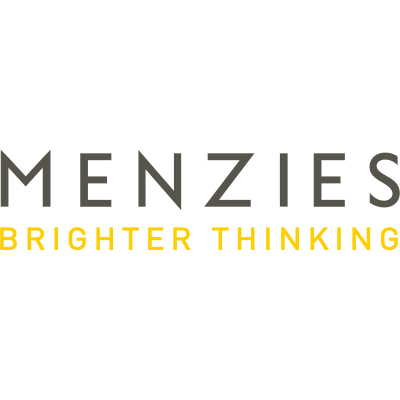 The way Garland views it, the more information that a candidate can be given to assist them in applying their knowledge and experience to a specific task during the interview process, the easier it will be to see how they go about working through it and puts traits like logical reasoning right under the spotlight.

Tying it all together

Considering the difficulty associated with the recruitment process and the importance of picking up on key qualities like logical reasoning – Garland’s guidance really paves the way for those HR managers who are looking to successfully hire the right types of people.

If the HR department knows how to pre-emptively review a candidate’s merits and look out for a history of good decision making, it will help them narrow the candidate pool down and make the process more efficient.

Then, if they can navigate their way through the actual interview process without getting “first dated” and emphasise the process that leads the candidate to provide their answers rather than the answers themselves, the chances of ending up with a person who is well suited for the role significantly increase.

Mapping out your employees’ journey

Hiring staff in the current climate