10 revealing questions you should ask at interview 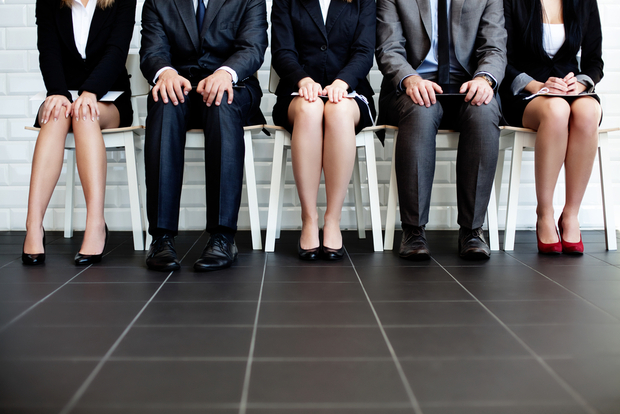 Candidates are getting smarter. Or are they just getting better at interviewing?

Very often it’s the best interviewee that gets selected for a job, and not always necessarily the most suitable candidate. Candidates are preparing their answers like never before for the routine interview questions recruiters ask. They utter “I work too hard” before the hiring manager has even finished asking “what is your biggest weakness?”, meaning neither the candidate nor recruiters actually learn anything.

The following questions are deliberately designed to make the candidate think on their feet, and give you a chance to evaluate a candidate’s raw emotional intelligence, passion for what you do, and general aptitude. 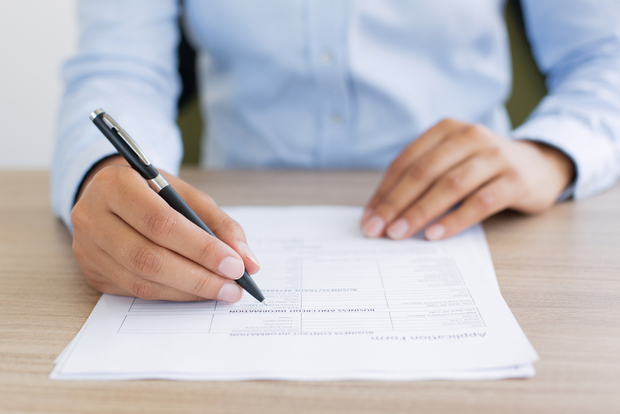 1. What would you change about our company?

Let’s start off with a difficult one. This question not only tests their preparedness/ knowledge of your company, but also judges their ability to negotiate a potential conflict area, and think on their feet. Definitely not an easy question to answer, but candidates that can answer well really stand out above the rest.

2. When was the last time you made a decision that annoyed people, and how did you go about dealing with that annoyance?

This question is as much about self-awareness as it is about assessing the risk-taking nature of the candidate.

If they can’t think of an example, they either haven’t made any divisive decisions, showing that they are more conservative in their approach to risk taking, or they haven’t shown the emotional intelligence to pick up on the fact that they have annoyed others.

3. Do you think careers should be furthered by taking opportunities with new companies or from internal promotion?

Most candidates interview whilst still in employment. This usually means that they are interviewing with another company to further their careers. That being said, there is a natural tendency for candidates to say they will remain loyal to their future companies.

This is about negotiating the minefield that is the perceived trade off between ambition and loyalty. Their response will give you an interesting insight into how they see their career playing out.

4. Why did you leave your last job?

This will reveal as much about a candidate’s attitude towards change as it will about whether they are at cause or effect of their lives.
If they answer along the lines of “The boss hated me for no reason, and the team were all against me from day one”, it means that they believe they are often an effect of the circumstances around them.

There are thousands of valid reasons for leaving a previous job, but regardless of reason the way we interpret and process it is important. Ideally your candidate will see themselves as in control of their decisions and see even events like redundancy as an opportunity.

5. What are you best at that has no relevance to this job?

A far more interesting alternative to “what are your hobbies”. Not only does this let you delve in what the candidate likes to get up to outside of the office, it also allows them to show off a little, and get into a more confident mindset for the rest of the interview.

6. Can you name a time when you made a mistake, and how did you rectify it?

Unless their mistake was getting caught stealing from every place they have ever worked, it is unlikely that the mistake itself will hold any bearing on your decision-making process.

Anyone going into a new role will make mistakes, it’s a normal part of the learning process. It’s people’s attitude to rectifying those mistakes that will stand them in good stead for your company. If someone says they’ve never made a mistake they're either lying, ignorant or naive - 3 traits that probably aren’t that high on your desired skills list!

7. What would a perfect work day look like for you?

While this may sound a little fluffy, the premise of it is valid. It gives you a valid interpretation of their expectations. Would they have meetings in their perfect day/ how long would they spend in them? Would they be out and about or behind a desk? Ensuring that the candidate’s expectations will meet their reality is an important element of any interview.

8. A coworker has made a mistake, and you are the only one to notice it, how would you go about correcting that mistake?

This plays back into emotional intelligence, and whether a candidate is sensitive to people’s feelings or has a more resilient approach to workplace relationships. If your team go to extreme measures to avoid conflict, a candidate that has a more direct approach will come across as brash. Conversely, if a candidate places a higher value on people’s emotions, while the team gets to the point, they may struggle with receiving blunt feedback. Think about their response in relation to the individuals they’ll be working with in the team.

9. What do you think we should be looking for in this role?

A good candidate will take this opportunity to project themselves onto the role, while promoting their achievements in a more subtle way than they would with a “why should we hire you” style question. Conversely, less adaptable candidates will simply recite the job description (that you probably wrote) back to you. 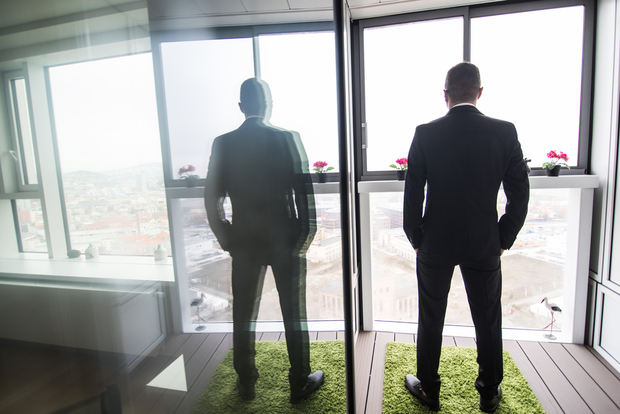 10. Think back to a time when you were most motivated at work. What was it that made you feel motivated?

Understanding a candidate’s motivation is a huge part of managing them. Getting them to think about a specific example will allow you to elicit their highest values and ensure that they align with your own or the companies. Do they prefer to be shouted at and given deadlines, or do they thrive in a relaxed environment where they can take things at their own pace, and come into work as they want? Are they more motivated while working towards an individual target, or do they think group targets are the best way to proceed?

Guest blog written in partnership with Chris Platts - CEO and Founder of ThriveMap, an objective software application that measures the fit between individuals and teams. A recovering recruitment consultant, Chris spent a decade working with forward thinking brands including Innocent drinks before founding TalentRocket and now ThriveMap.