7 reasons why your office needs a pool table

You can tell a lot about an office’s culture by its environment, and this game, known for its popular appearance in pubs, could be the simplest answer to creating a more exciting work atmosphere.

It seems to have dawned on business owners in the last decade that the place their workers will spend roughly 90,000 hours in their lifetime should have more than just desks, chairs and printers. Weird, right?

Perks now go beyond the bland and expected benefits of yesteryear, such as free tea and coffee. These are expected in workplaces today, and any employee would be disheartened not to see them as an automatic part of the culture.

Creative and inspiring office spaces are currently booming, with companies like Red Bull, YouTube, Facebook and Google going above and beyond what's expected and promising unique perks like Segway rides, slides and skate parks.

But perks don’t have to cost a load of cash, be state of the art or uber flashy to impress employees. Something as simple as the humble pool table is not only a major draw for new recruits, but can see serious benefits to your employees work lives.

The evidence speaks for itself

Among others, the list of contenders included discounts for holidays, flexi-hours and free lunches. Pool tables managed to pip each to the post.

But why is everyone in favour of a pool table?

With so much of the workforce spending so many hours spent looking at screens, it’s hardly surprising that the most craved perks are physical activities that encourage interactions between team members. 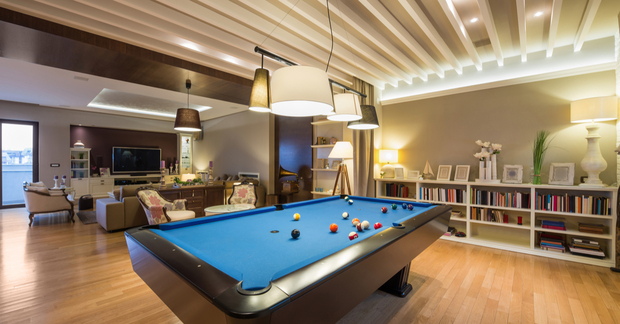 We all know it’s unhealthy to be sat around staring at a box of pixels all day. From a computer to a presentation board, a phone to a laptop, looking at screens for nine hours straight puts a strain on the eyes and the brain. Not to mention it can be antisocial.

Giving workers another option to get some ‘away from screen' time focuses their energy on a different area and revitalises the brain.

Moreover, when surveyed, 30% of millennials said they’d like their office atmosphere to be more fun. And what’s not fun about a pool table?

Something doesn’t add up

Despite an office pool table being consistently ranked in the top five of perks employees wanted, it was revealed that only 5% of the respondents had a pool table at work.

Perks are a definitive way to make employees feel like a company’s finest and valuable assets. A pool table is a long-lasting, low-cost and easily installable office game that will seem to make so many employees happier in the workplace.

So why is this perk still so undervalued and not seen in every office far and wide?

7 benefits of a pool table area in the office

A pool table raises morale among staff, which makes them excited to come to work, which in turn makes them more productive.

Whether riding high from a win or slightly riled up from losing, a game of pool is a surefire way to get workers feeling pumped, one way or the other.

If they’ve won, their confidence will be soaring, keeping them on cloud nine well into their work. If they’ve lost, they may feel the need to try harder at their job to make up for it or they’ll want to come back to the next game ready to take on a new opponent. 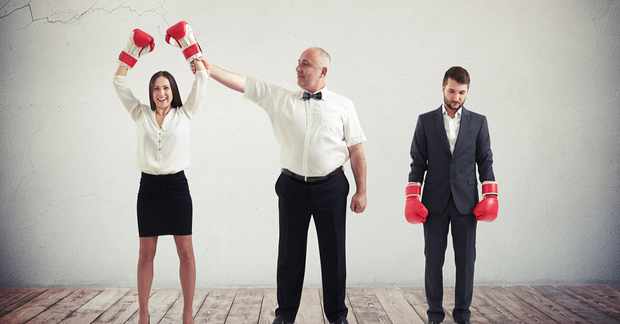 There’s nothing like a little friendly competition, and due to the level of strategy involved as well as the option for tournaments, it’s a great chance to get some team bonding in.

Tournaments don't only pluck out members from different teams and group them together, but games can be paused and picked up easily boosting continuous communication between everyone.

The relaxed nature of the game also gets everyone seeing a different side to their colleagues when attempting to pocket those balls. There’s nothing like witnessing your CEO’s tongue hanging out in concentration trying to strike for gold.

When unlimited holiday is offered, employees don’t spend the majority of their time on holiday. At the end of the day, employees respect the level of work that needs to be achieved and they won’t take the mickey.

It’s often a concern for employers when bringing in any perk that workers will take liberties and become distracted from the job at hand. Funnily enough, this is rarely the case.

When installed, it’s often found that employees will only use pool tables during lunch breaks, at short intervals or at social drinks. You’d have to have a pretty irresponsible workforce to think it’s a good idea to start skipping meetings to get in a quick game.

Installing a pool table lets employees know that you think they’re sensible enough to handle it, raising the trust in the working relationship.

The game of pool is no walk in the park. It uses a strategic mindset, mental maths and prowess.

Focusing on the rules and how they’re going to play will take employees' minds away from work, delving them into some cognitive activity other than what’s on their desk, but maybe not as mind-numbing as watching TV.

The mental stimulation, infinite amount of table layouts and unpredictable character of the game will challenge their imagination, visualisation and creative problem solving skills. It'll also keep them on their toes and teach them to think on their feet, which are all great and easily transferable skills to carry over into their work. 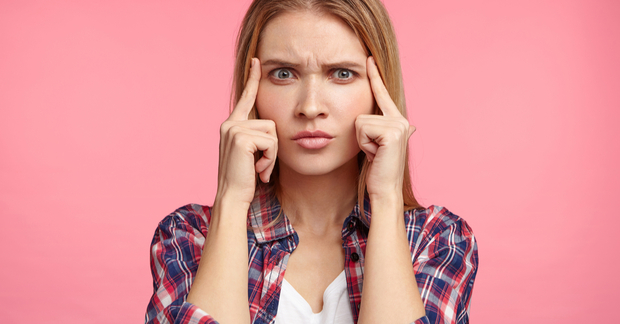 We know from induction training that health and safety laws encourage regular screen breaks and movement. Some say a five-minute break every 20 minutes is necessary to maintain a healthy lifestyle at work.

Everything comes back to productivity. Regular breaks will reset the mind, letting workers focus on new objects, avoiding crashing into a work wall and coming at tasks with a new approach and fresh pair of eyes. A game can also relieve a lot of stress, providing respite from the pressures of a task in hand.

For those nifty tech lovers with a step counter, they’ll see the number rise as they make their way round and round the table during a game.

Millennials likely now make up the majority of your workforce, closely followed by Gen Z’s. The introduction of a pool table reflects the young and vibrant nature of the workforce and can actually attract these types of workers into the office, seen as a sort of bargaining tool during recruitment.

The surge of younger staff that focus less on the financial benefits of a job and have shorter attention spans will turn into magpies when they come in for an interview and see the investments you’ve made to make their working day a bit livelier.

Designated break areas full of well thought-out games show potential new recruits that your business isn’t all about crushing numbers, but that you want them to feel at home and have a good time. In other words, it makes you look a bit more hip, happenin’ and human and will attract the new generation in their hoards.

Some firms believe that the introduction of games that are mostly played in public houses will bring down the prestige of the place, inducing a more casual atmosphere, which could then translate to sloppy work. 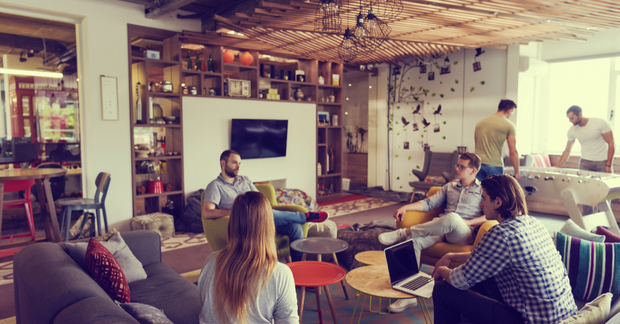 On the contrary, this is exactly why pool tables should be installed. Pool tables can be kept pretty much anywhere, not necessarily next to where clients will see it. And anyway, who wants to work with clients who don’t see a pool table as a good thing?

As mentioned above, evidence shows that an employee is more likely to stay in a fun office over one that is stuffy and full of work and work alone.

It’s a lot harder to leave a company in which you’ve made enjoyable memories, meaning these activities actually improve retention and lessen turnover.

Games at work may have been scoffed at for their inappropriateness in the past, however, after assessing the needs of new age workers and relaying the advantages it’s plain to see a little eight-ball action is a welcome contribution to any work place.

The benefits of getting a pool table far outweigh the cons (if there are any cons at all!) and it’s safe to say that employee appreciation from this small gesture will be at an all time high when your teammates are challenging everyone to a rematch.