Performance-related pay: everything you need to know

Picture this: you’re at your desk one day, when your boss comes over to tell you that your hourly wage is being eliminated.

You’d probably be outraged, right? Yet, this model, unfair as it may seem, is utilised by many employers in different guises across the country. It’s the most extreme version of a highly controversial practice called performance-related pay, similar to efficiency wage theory. 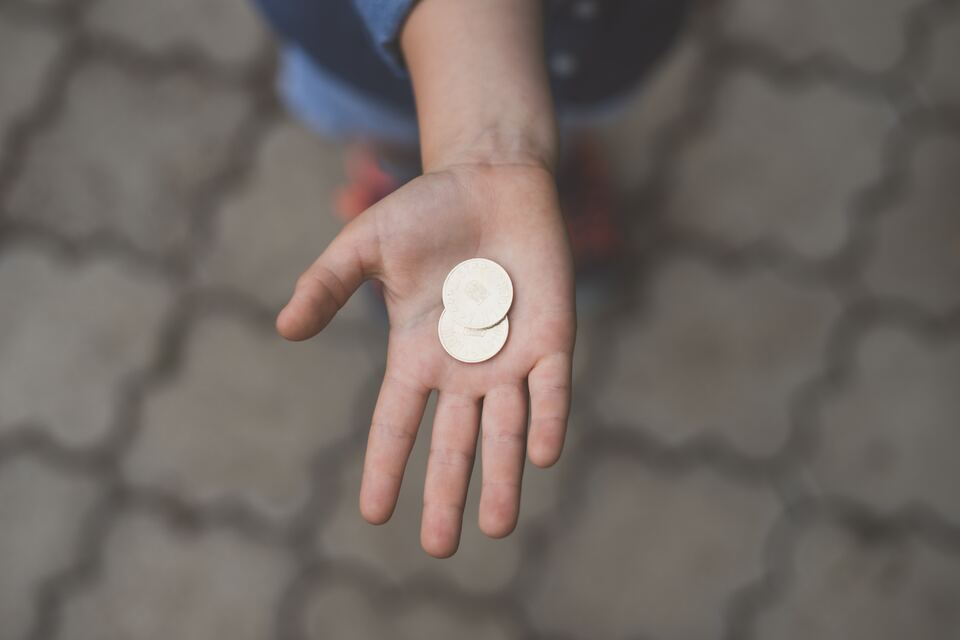 What’s performance-related pay all about?

Performance-related pay, or PRP for short, is a salary system whereby progression is linked to an employee’s individual performance, usually measured against a set of pre-agreed objectives. It’s often found in service-based environments, such as farming and manufacturing. For example, someone working in a potato field might get paid 10p for every potato that they pick. There’s no fixed hourly rate – quite simply, the more potatoes that you’re able to pick in an hour, the more money you earn.

On the flip side, if you don’t pick any potatoes in that hour, you don’t get paid, despite the fact that you’ve just done an hour of work. Sometimes, even if you’ve picked 500 potatoes that hour, you might only get paid for 100 of those, as your employer classes the other 400 as “unsellable.”

The term performance-related pay is also sometimes used to describe revenue targets often set in sales-based environments, usually to earn commission. For example, someone working in a shoe shop might earn 1 percent commission on every pair of shoes they sell, which will of course incentivise them to sell more shoes.

However, they're still paid an hourly rate, even if they don’t sell any shoes at all. This differs from the original PRP system mentioned, as an hourly rate is still paid, regardless of output, whereas in some manufacturing industries, the pay is solely based on performance. 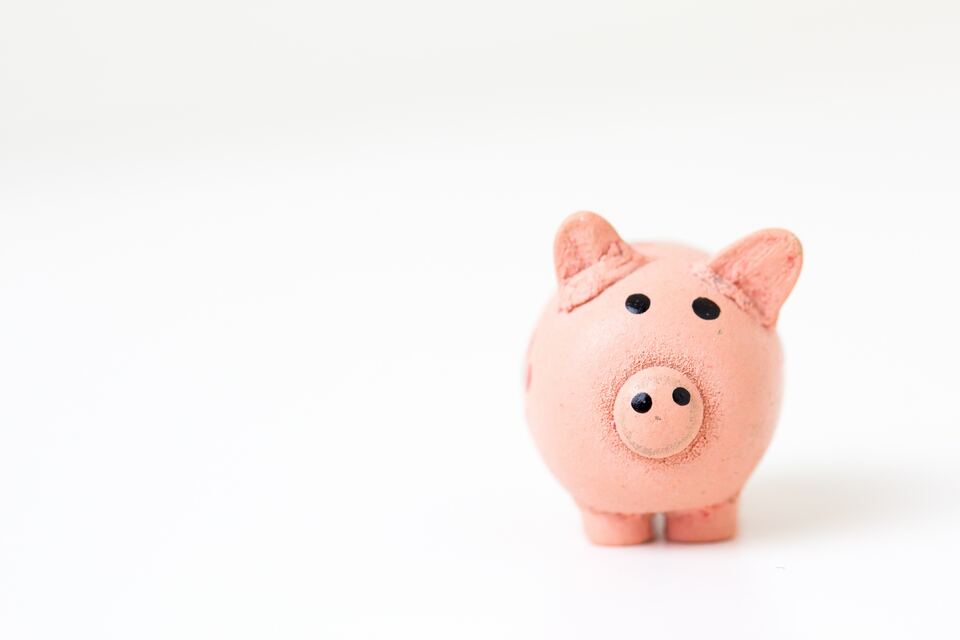 From an employer’s point of view, performance-related pay can often be seen as a tool to make staff work harder and faster, so they’re effectively getting more bang for their buck. In an environment such as picking potatoes, it’s simple to implement a PRP system, as there’s a quantifiable product to be counted at the end of each hour. A performance-related pay system doesn’t work so well in office-based environments where there’s no physical item collected or produced at the end of every hour, as there’s nothing to measure against.

Some retailers offer a performance-related bonus on top of an hourly rate that is linked to the overall profitability of an institution. For example, for workers in a café, they may all receive a bonus at the end of the day if a certain number of customers come through the door. However, this can prove problematic as workers within a shop have little control over the number of customers. It can also mean that this kind of performance-related pay seems very arbitrary and is not really linked to the staff’s actual performance in the workplace, but rather on luck. 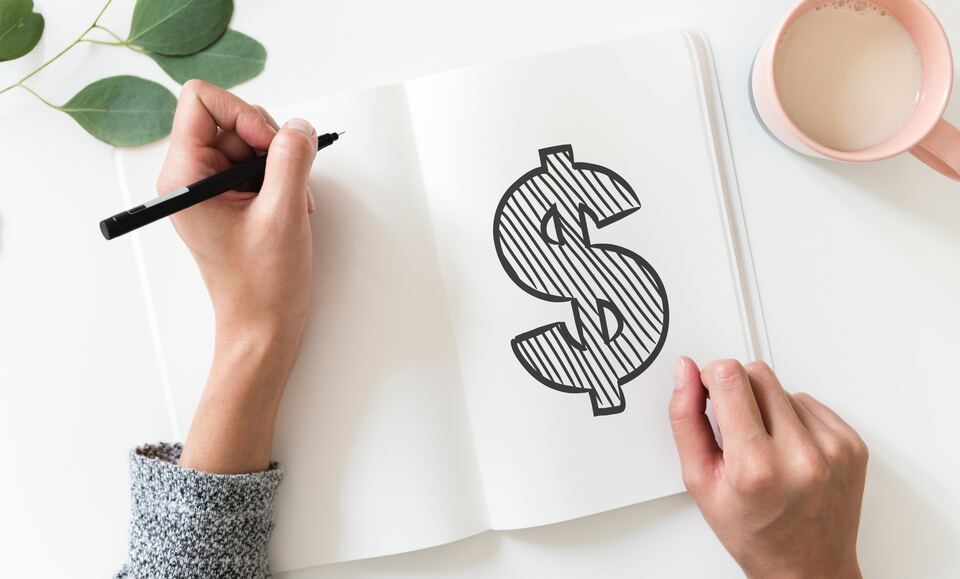 The good, the bad and the ugly

Performance-related pay systems have been utilised across public and private sector institutions for some years. While some extol the virtues of their effectiveness, they’ve also been criticised as an arbitrary and unfair way to reward employees.

Some say that it gives managers and workers an incentive to improve efficiency and productivity – and financial compensation has been proven in the past as an effective way to boost both of those things.

It could also help boost company loyalty, particularly where PRP is distributed to teams rather than individuals. Creating financial ties to the company may inspire workers to be more invested in the overall success, and work harder as a result. 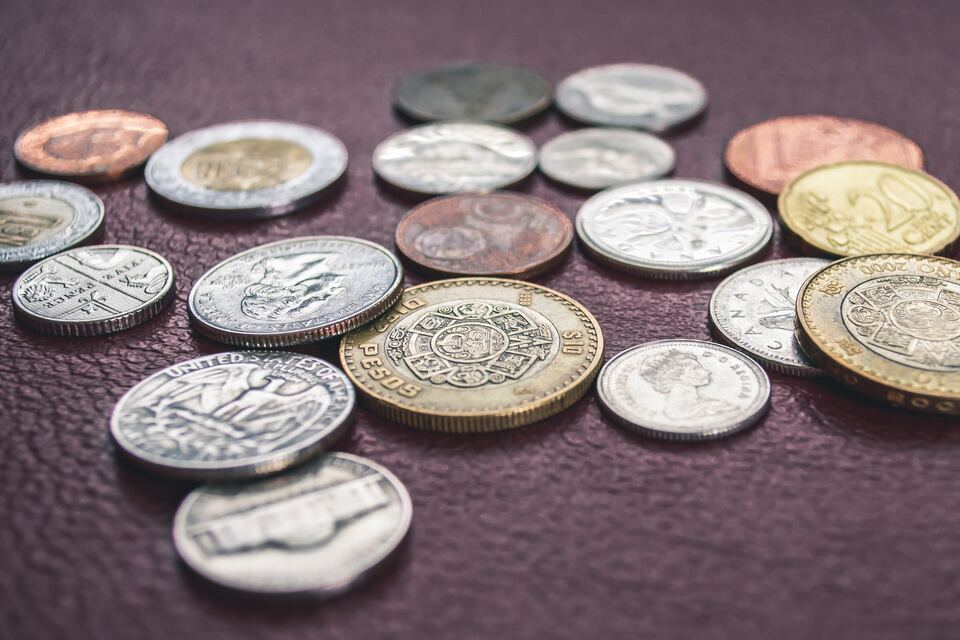 While performance-related pay might help to boost productivity, it would only ever be a short-term stop gap, as eventually, workers are likely to move on to a different company that offers a better base wage. Not only that, if workers are only staying at a company for performance-related pay, that creates a pretty unpleasant working environment, as they’ll feel like they’re only worth their production value.

It’s also not nice for employers to feel like financial ties are the only thing keeping their employees there – they’re effectively hanging by the thread of a few extra pounds in their pockets. It’s far more effective to foster a positive and inclusive company culture that ensures employees feel valued no matter their output – ironically, they’re much more likely to work harder in that sort of environment!

In other industries such as retail, or the public sector, performance-related pay is incredibly difficult to measure, and is also subject to numerous fluctuations in market conditions. For example, a supermarket chain that offers PRP to its employees could be affected by a change in supplier prices, shortages of certain products due to difficult growing conditions, or an economic downturn that impacts limits disposable income.

All of these factors would decrease profitability, meaning that workers on PRP would take home less at the end of the day, despite all of these circumstances being outside of their control.

Similarly, for public sector workers such as doctors, nurses or teachers, there’s no universal way to quantifiably measure performance, which will lead to discrepancies and inequalities if PRP is implemented. Back in 2013, the UK government advocated for PRP across a number of public sectors, but the idea was quickly condemned, because evidence suggested it would not work.

For example, OECD studies across 70 countries at the time found that giving PRP to teachers had absolutely no effect on pupil attainment. At the time, Polly Toynbee wrote in the Guardian: “Why the obsession with performance-related pay, amid this high- and low-pay crisis? … PRP retains a mystical grip on this government, justifying high pay while dividing and ruling the public services.” 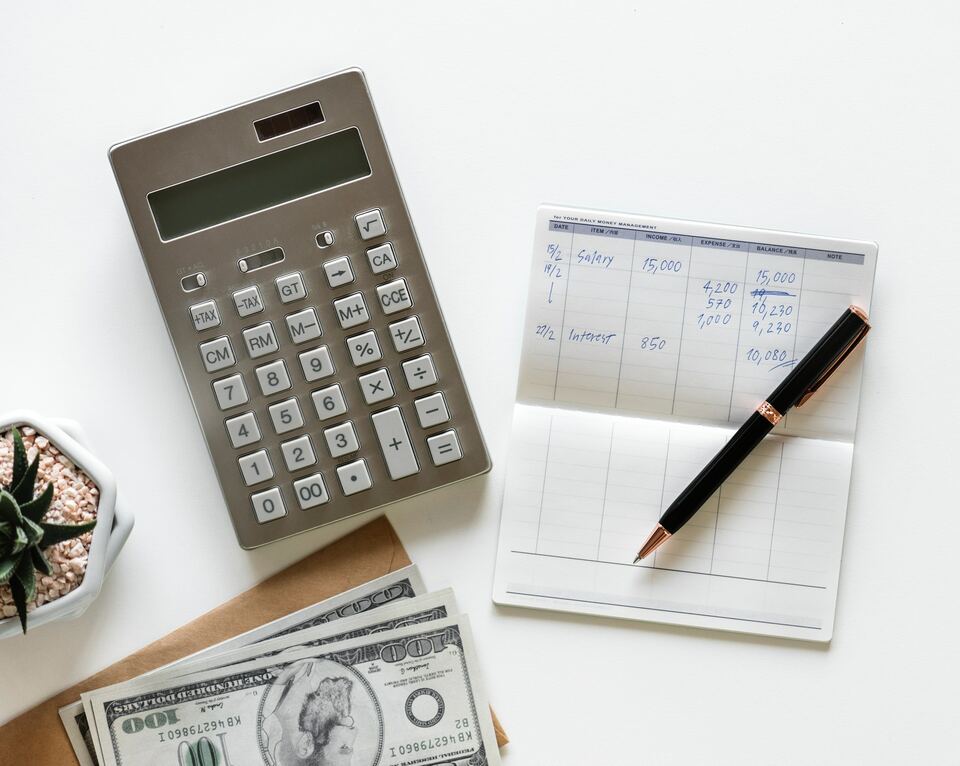 In instances where PRP is given to managerial staff, it has been shown to increase risk-taking, which then heightens the likelihood of a business collapse in difficult market conditions. This was a particular issue in the lead-up to the 2008 financial crisis, as a number of big bankers exposed themselves and their organisations to massive risks to boost their end-of-year pay packets. This led to the destruction of decades-old institutions and many redundancies for those lower down the business chain.

It’s not just at the top of the heap that PRP can encourage bad behaviour, either. Delivery workers, for example, are sometimes put on performance-related pay for the number of deliveries that they manage in a day. Not only is this completely arbitrary, as traffic delays are likely to slow down workers in certain areas and are outside of anyone’s control, it also encourages speeding, dangerous driving and generally poor safety practices.

Performance-related pay, particularly in manufacturing industries, disadvantages anyone that isn’t in peak physical condition. That includes anyone feeling a little under the weather, anyone who has broken a bone, or is held back by any other kind of physical and mental condition. It also discriminates against anyone that is pregnant, or has a disability.

This is illegal under the Equality Act of 2010, and any employer that engages in this practice could find themselves in front of an employment tribunal pretty sharpish. It’s also incredibly disheartening for someone who may already be struggling with the challenges of a demanding job to be told that their entire financial worth is linked to the output that they are capable of producing in a given period. This type of devalorisation could lead to mental health problems for workers later down the line.

Read next: Why does reward and recognition matter? 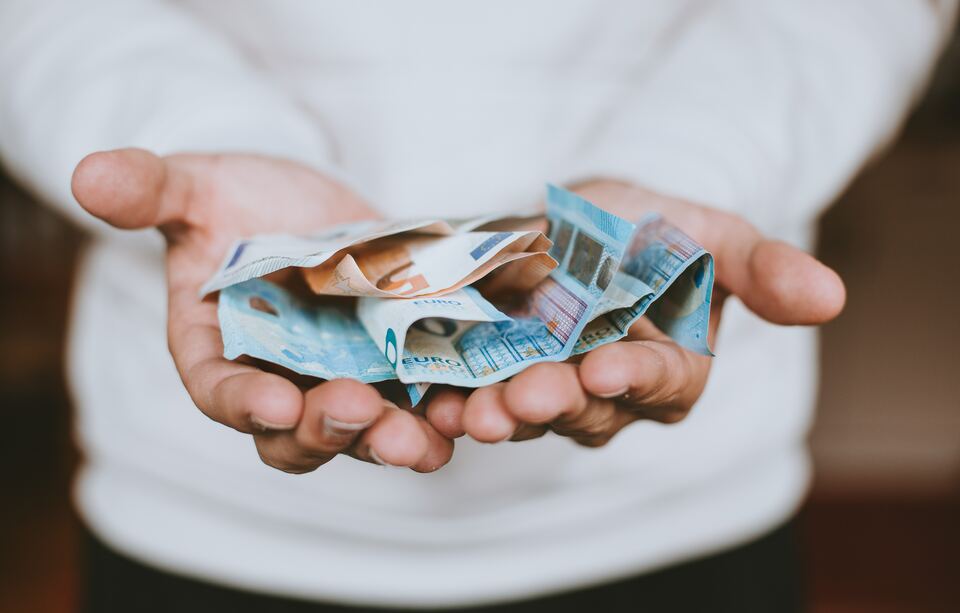 Fundamentally, performance-related pay is just not a good way to reward employees for hard work. It encourages increased, unhealthy competitiveness and can often lead to burnout, as employees feel pressured to keep working harder and faster until they fall off the hamster wheel. An exhausted, drained and unhappy workforce is never going to be conducive to a productive and positive working environment – in fact, it’s a fast-track route to a business catastrophe.

If improving company loyalty, performance and employee morale is your goal, there are far more effective ways to do so that will ensure long-running happiness of your staff. Listening to feedback with employee feedback tools and addressing the challenges that your employees face in their day-to-day working lives is the best place to start.

This will give you an insight into areas where processes can be streamlined, or where teams may need to be expanded to cope with workload. While it may seem like a simple solution to put a pound sign on the problem, it won’t solve anything, and will only exacerbate problems in the long run.

Tailor your rewards and recognitions to your employees

Tailor your rewards and recognitions to your employees

Get more info Get pricing