How our customers use Perkbox Insights

To demonstrate both how Insights works as a product and fits into a variety of businesses, we’ve collected these real-life examples from our customers (and ourselves as an organisation!)

Before signing up for Perkbox Insights, one of our customers was running an annual survey at the end of the financial year and getting about a 30% participation rate. The survey was well over 50 questions and had to be completed in one go.

After the team in charge of administering the survey were done collecting responses, they were well and truly worn out and would take a break after collection before they started looking at answers.

By the time they’d taken a short break, maybe gotten sidetracked by other projects and requests, then finally looked at the responses and put together a report on it, it was often three months later. 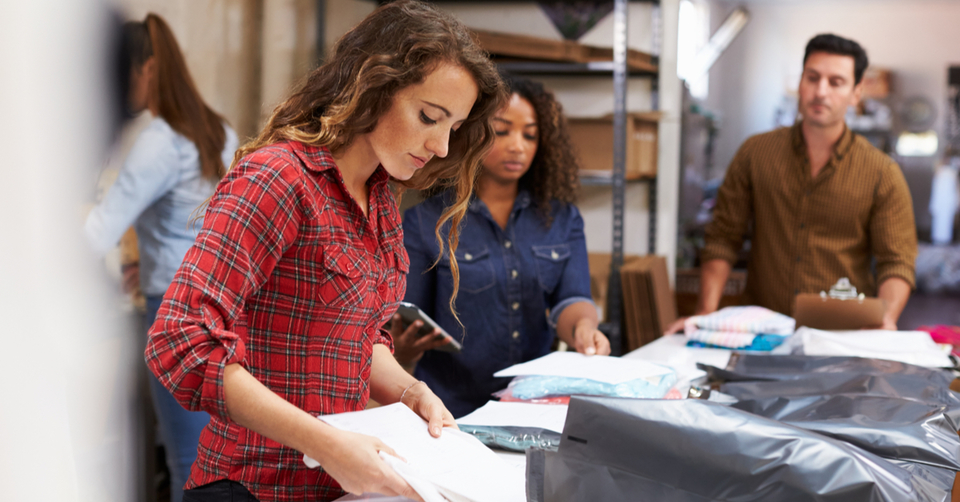 By then, not only is the data out of date, the employees who completed it are disappointed in the delay and the employees who skipped the survey feel like they made the right choice because nothing has come out of it anyway.

Collecting your employees’ thoughts, opinions, and emotions is difficult. Condensing 12 months of feedback into one survey is even more difficult for the employees to do.

Employee motivations and attitudes are fluid and dynamic. They change on a day to day or even hourly basis depending on what that employee has experienced at any given time.

By switching to pulse surveys delivered through Insights, response rates rose from 30% to 70% and reports were distributed once a fortnight so employees were kept in the loop. The act of sharing the report was a main factor in raising the response rate as the business built trust with employees through transparency and action. 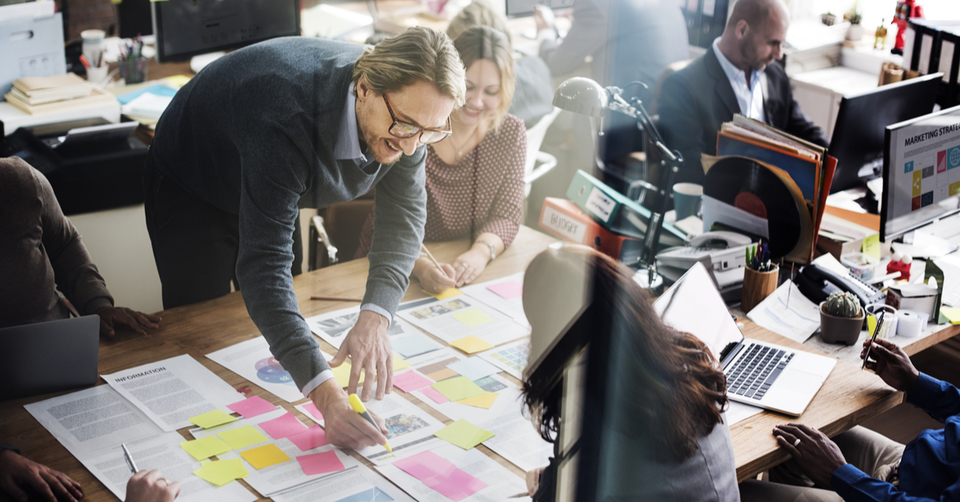 Feeling like their employees were holding back, another organisation signed up to Insights as a companion to the regular one-on-one meetings they were already holding.

The team was close and employees were generally open with their managers, but through the open text anonymous question at the end of every Insights survey, they were able to discover some small but persistent issues.

One of the expected pieces of feedback was about the managers themselves. Employees weren’t comfortable bringing up issues with their managers since their managers were the ones they submitted complaints to. Things like favouritism, complaints about a colleague who was close to the manager, and requests for recognition were the top submissions. 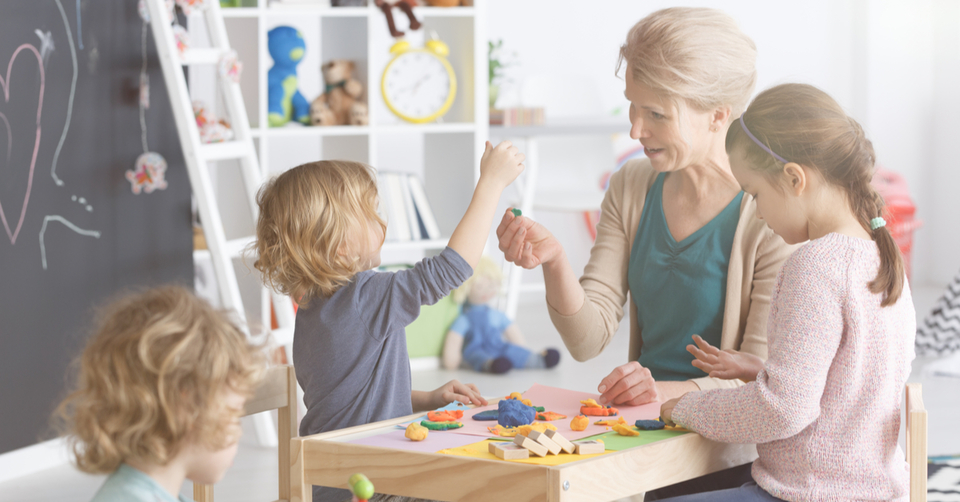 The anonymity also breeds courage to suggest ideas that the employee might be too embarrassed to say in a meeting. For example, introducing a group activity or interest based club so employees from different departments can have the opportunity to get to know each other in casual settings. If you have a niche or not well known hobby, it can be hard to say that in a group setting, but once it’s been suggested you’ll usually find there’s a few people who are interested to try it out!

“It’s not the happy who are grateful, it’s grateful people who are happy,” says Gaur Gopal Das in his book Life’s Amazing Secrets.

Making your team happy doesn’t have to be a long, arduous journey. One senior leadership team learned this through Insights. The business heavily relied on lots of documents being printed on paper, and two out of three teams had their own dedicated printers. This meant the third team was constantly waiting for a printer to be free in order to get their printing and scanning done, holding up their productivity. 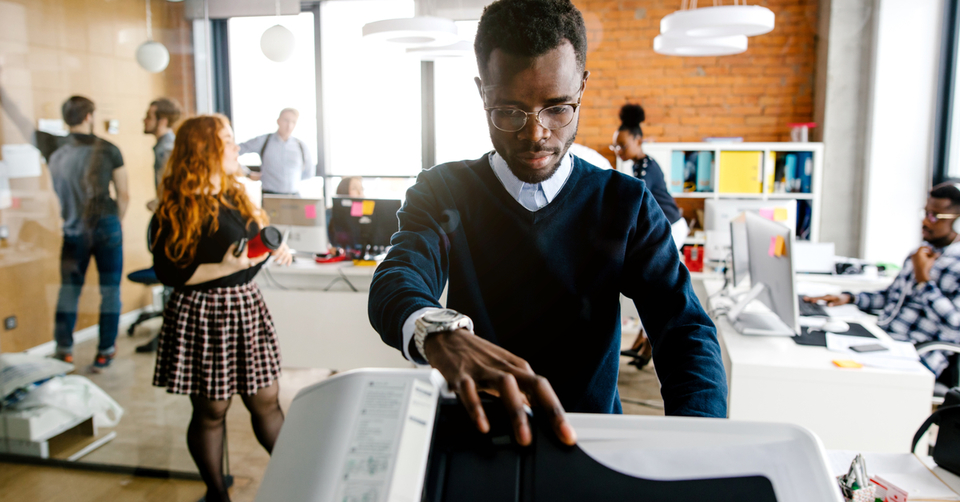 The third team voiced their need for a printer through the free text question in Insights, and were quickly provided with one once management (who had been unaware) realised the situation.

It was a very quick and simple win for management and made the team happier and more productive; a win-win!

Insights can be the catalyst for genuine change within an organisation. One of our most proactive customers has baked Insights and the reports into their company culture.

The senior leaders of the business share the report at a top level in a company wide email and directly address the issues raised. They then assign people to solving those issues, and follow up on the issues raised from the previous email to show there’s a legitimate intent to solve them. 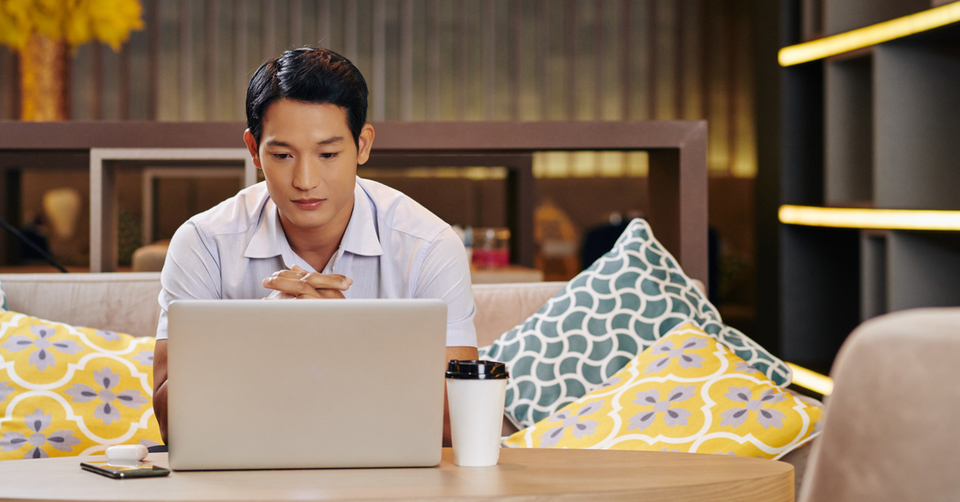 When the person assigned to an issue finds a solution, they’re then rewarded for it.

One of the new initiatives is for more senior members of the team to take juniors or interns with them to client meetings, giving them customer-facing and negotiating experience. It came about as junior team members were saying they didn’t ever get to meet customers because they didn’t have the experience, but couldn’t get the experience because they never got to meet customers and as a result weren’t able to move up in their positions.

Now, seniors pick who they take with them based off performance, adding a level of incentive for junior staff to work harder and earn their promotions.

To go back to an earlier point, employee wants, needs, complaints, and suggestions change on a day to day basis. Your company culture will also change as the cohort of your organisation changes, so pulse-style check ins are important for staying on top of your business.

Surveys are an effective way to do this, but they’re not a ‘one and done’ - you need an ongoing effort.

Got any questions? Get in touch by clicking the banner below.

How to improve communication in your organisation

Your Ultimate Guide to a Killer Employee Experience