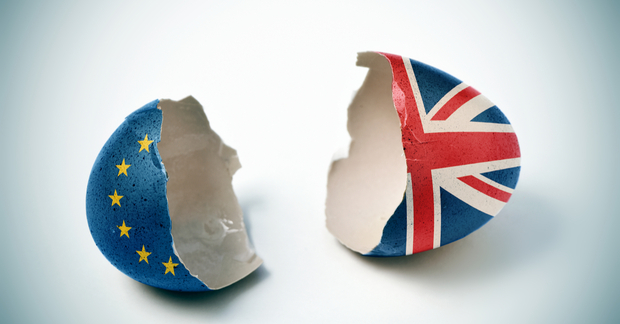 Brexit; the due date looms before us. For some, it signals disaster, for others liberation but no matter which way you sway, one fact remains resolute: the details are unclear.

Negotiations are in gridlock and even the experts can’t predict the outcome. With so little set in stone businesses, it’s tempting to bury your head in the sand pretend

However the date is fast approaching so it's time to start seriously thinking about the possible impact leaving the EU will have on your business.

Article 50 has been triggered. The pin has been pulled on the Brexit grenade and we’re now in a countdown that ends on 29 March 2019. The official exit date looms and yet very little with regards to the labour market has been decided on – this is essentially the difference between a deal or no-deal exit.

A cliff-edge Brexit is unlikely but not impossible, so there is the further complication of having no hard and fast lines on what migration is going to look like come March 2019. It all depends on how aligned we decide to be on trade with Europe.

Consequently, employers have very little time and information to work with when it comes to any sort of strategic planning.

We have already gone through another – though far smaller – paradigm change in legislation this summer: that of GDPR (General Data Protection Rights). One of the areas GDPR is tackling is the type of data you’re lawfully allowed to request and retain from your employees.

This means collecting data on demographics, such as country of origin, both from within and outside of your company is a lot trickier.

This links back to GDP and FDI. With the Brexit uncertainty comes a reduction in investment and output. The first thing this will impact is real wages.

Inflation is rising as we speak which has, in part, benefited UK exports. This coupled with low unemployment have actually produced a spike in real wages. However, inflation is predicted to continue rising ahead of wages. This will reduce the spending power of the British public and (most importantly) deter migrant workers from the UK.

The very nature of Brexit demands a restriction in migration. The government’s stance looks conclusively against remaining in the single market and therefore against free movement of labour.

This will impact two main areas. The first is specialist fields such as finance and medicine, where Britain relies heavily on specialists from the EU 15. The second is low-wage labour. Industries such as manufacturing, hospitality and agriculture, in which Britain is heavily dependent on the EU 8 countries, will be drastically impacted by the reductions in net-immigration.

Employment law is another grey area. It still remains uncertain how the future government post-Brexit will look to revise the existing legislation.

There are varying degrees of severity, in terms of the government’s approach. If the primary legislation of the European Communities Act (1972) was repealed, then the skeleton around which most of our current regulations have been built would collapse. The result would be a rewriting of all employment law over the past 45 years.

However Ben Wilmott of the CIPD believes: “here is no appetite for a bonfire of EU regulations… the prime minister has indicated that employment rights will be protected… and actually, employers are mostly in favour of recent EU legislation, such as the equality act and rights for individuals with protected characteristics.” So it seems likely that there will be a ‘broad consensus’ with Europe on most employment law.

This is not to say that ‘secondary’ regulations haven't potential to change. Laws enforcing working hours, holiday and holiday pay might come under scrutiny, as they are seen already as controversial. Transfer of Undertaking (Protection of Employment), or TUPE as it’s known, is an area that might be revised, owing to its complexity and Ben believes: “There may be a way to simplify TUPE that makes it a little more employer-friendly”.

The challenges listed affect any business operating in the UK at the minute. However, while there are challenges aplenty, the situation isn’t terminal. In fact, there are a number of measures that HR departments and employers can take to help minimise Brexit’s impact.

To discover the solutions and hear industry stories on Brexit, check out our full guide, Is your workplace Brexit ready? 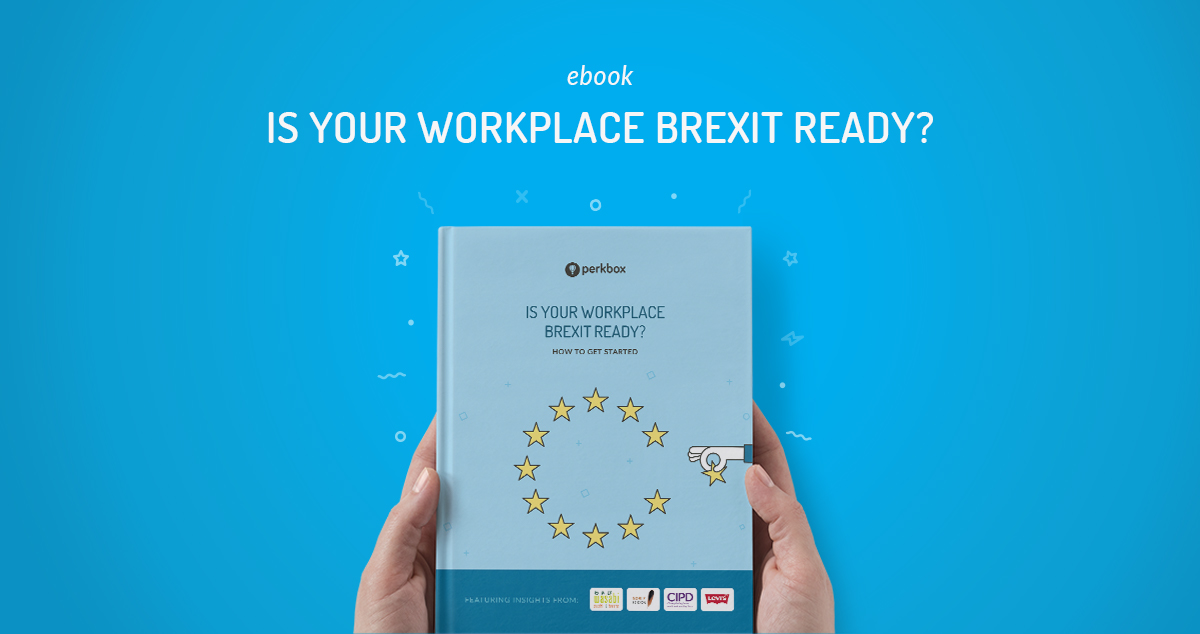