A Perkbox guide to Christmas

Love it or hate it, the festive season is upon us. I heard Christmas songs in the office yesterday so that’s the only excuse I need to start talking about it. The fact it was me who started playing them is neither here nor there.

As much as I love it, being mindful of other people’s wellbeing over Christmas is just as important as having your first eggnog latte – especially in the workplace.

We’ve all witnessed – or unfortunately been in my case – the person who drinks too much at work festivities. Not only does this make the individual feel foolish in the short term but it can make them the butt of jokes for many months to come – often compounding the reasons they drank too much in the first place.

At their best, work Christmas parties brings everyone at the company together, gives a chance for people to network and can even kindle romance! But for some, these gatherings induce anxiety which leads to their overdrinking. 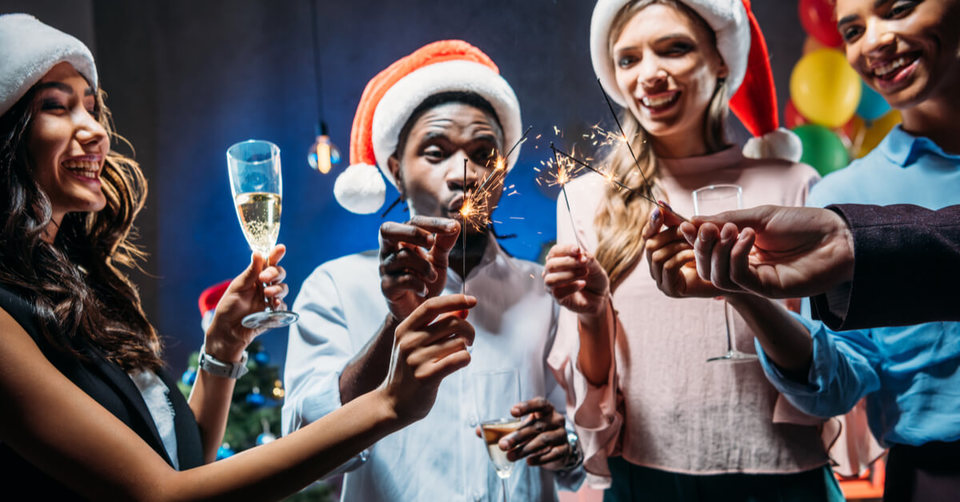 3 million live with an anxiety disorder in the UK with only 25% of them receiving treatment for it. And while you can make the argument for self-control, the setup of a Christmas party can often be the bigger culprit. Speaking as someone who does drink to “cure” social anxieties at work events, it very rarely ends well. You get to a point of balance but then it all catches up with you and you wake up with the fear.

Making sure employees eat before/during the party, don’t have access to unlimited booze and ultimately, don’t feel pressured into attending if they believe it’s not right for them are all great ways to avoid drinking disasters which could affect the rest of someone’s career.

Setting the rota or the office hours over Christmas can break even the best workplace friendships. And it all comes down to people not wanting to work on Christmas Eve, Boxing Day, New Year's Eve or New Year's Day.

Only having to solve for those days could be more of a blessing than a curse. Companies based in cities, especially those with millennials in the workforce, have the added headache of employees who want to take larger amounts of time off to travel back home for Christmas. 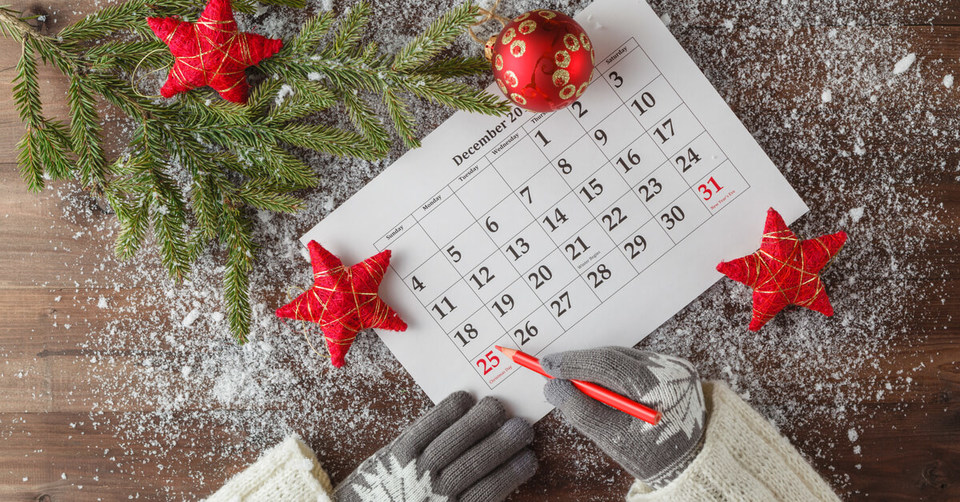 There are ways to fix this. You can choose a year by year rotation of who needs to be in and when, but when job applications typically grow by 75% in January – having the same employees to stick to the deal might be rare. But then there are ways to retain staff and stop them from thinking #NewYearNewJob.

You could also draw lots, take volunteers for certain days or even close down for the festive season altogether, depending on your business. The best advice I can give here is to set a Christmas leave policy early – one which is fair for your employee demographic – and stick to it. As soon as you waver to people’s demands, workplace morale could fall quicker than needles from a pine tree.

The cost of Christmas

Reducing the financial burden of Christmas is a great way to help with employee wellbeing over the festive period. When people are spending up to 116% more than they would usually, it’s easy to see how close to 17 million people use debt as a way to cover costs.

Something as simple as having an employee discounts offering in place can help. If you’ll allow me to say, our Perkbox platform saved employees over £4.2m during last year’s festive season. And that’s because we’ve got hundreds of freebies and discounts which cover everything from the shopping to the dinner, and all the trimmings in between.

I couldn’t write a guide to Christmas without a word on Secret Santa. My biggest piece of advice?

Have a great Christmas.