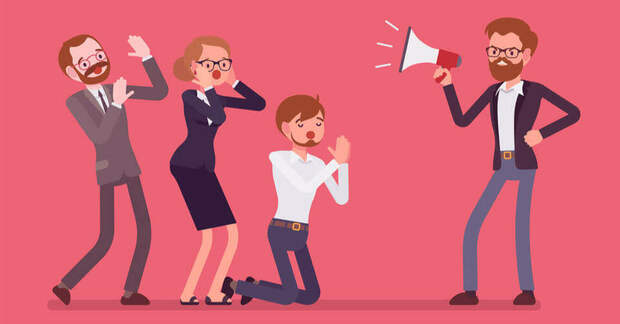 If I walked into work and introduced myself as the new and exciting autocratic leader, there’d be no whoops and no hurrahs. Why the icy reception? After all, this is one of the oldest and most common leadership styles. Here are the benefits and pitfalls of autocratic leadership.

Despite its commonality, the words autocratic and authoritarian carry with them dark connotations.

And many workers’ experience of these styles has only added to their reputation. However, this type of leadership can be implemented successfully for both the leader and their teams. So here are the benefits and pitfalls of autocratic leadership.

What is autocratic leadership?

A few frightening thoughts most likely spring to mind when the words authoritarian and autocrat are used. Hitler, Napoleon, your first ever manager. Perhaps. However, I’ll wager that there are more successful and fascism-free autocratic leaders than there are those whose very memory makes you shudder.

First and foremost, what is it? Simply put, autocratic – or, authoritarian – leaders take control. Typically, this control extends to the majority of decisions and operations of a team. It's in direct opposition to democratic leadership styles such as laissez faire leadership.

Autocratic leaders, by definition, will make most decisions by themselves, without needing (or, sometimes, wanting) the input of their subordinates. They'll distribute tasks, determine roles, and designate deadlines so that the project runs as smoothly as possible.

Other than the aforementioned figures, there are plenty of examples that will be judged more favourably by history. Ridley Scott is often cited for his authoritarian grip over the movies he directed. But then so are Genghis Khan and Ivan the Terrible for their subjugations.

Perhaps you can see why my declaration on my first day would go down dreadfully. But is it always this way in the workplace?

Autocratic leadership in the office – the workers experience

Many psychology, sociology and management studies have tested or measured how humans behave when in power. The infamous Stanford Prison Experiment (now a lovely feature length film, FYI) illuminated the dark, abusive streak that ultimate power can elicit.

Before the experiment began, the Stanford students verbally opposed the idea of abusing power and most asked to be the subjects of the torment. However, when put in the position of control, the participants' drift towards enforced authoritarianism was shocking.

For many of us, this is analogous of our worst autocratic leaders in our careers – unfair treatment, poorly thought out decisions, and complacency. Of course, this is always a risk when one person is given complete say over the runnings of a team, regardless its size.

When leaders place unrealistic demands on team members without providing clear communication and training, resentment can set in.

Conversely, I’m sure there have been times when a manager has taken control, directed you and your colleagues, and you all achieved something you didn’t think was possible. This certainly can happen under fair and well-thought-out autocratic leadership.

In some high pressure situations – such as warfare or particularly intense sales teams – a strong, decisive leader is the only way to make crucial decisions. Typically, this leader will be the most experienced member of the team, or at least have an appropriate balance of experience, knowledge, skills, drive, and a unique quality of leadership that will allow the team to thrive.

It’s a simple concept that, if assigned appropriate tasks and set ambitious but realistic goals, a well managed team will feel motivated and thrive. However, the rope autocratic leaders walk is a perilous one. Team morale and performance is at serious risk when power is abused, or at least exercised poorly. As such, let’s move on to the benefits and pitfalls of utilising autocratic leadership.

The benefits of autocratic leadership

When a leader is autocratic responsibly and conscientiously, they can provide the conditions and directives to get the most out of their team. As such, here is what you’d expect to find if you successfully implemented an autocratic style: 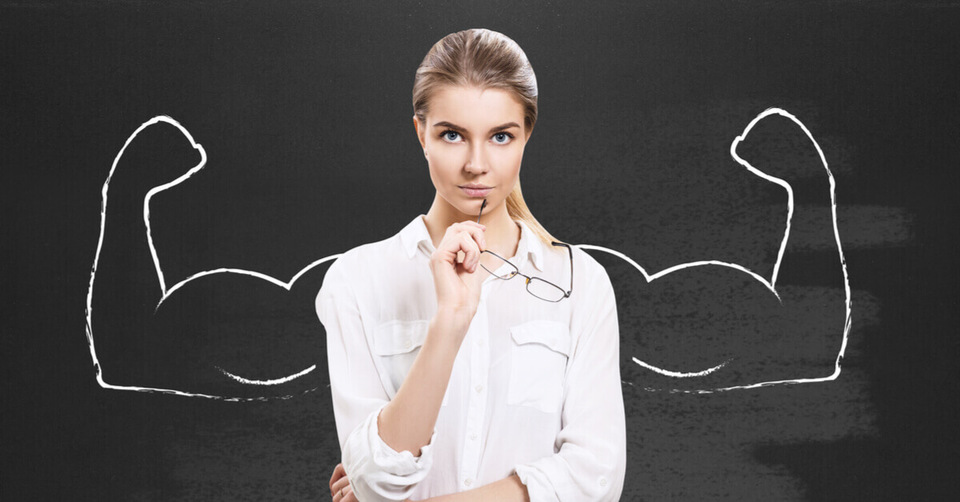 Autocratic leaders can assign deadlines unchallenged, which, if met, will help progress the project in a timely manner.

2. Clear objectives are easier to obtain

If the goals of a project are determined by one person, they are normally (or should be) clearly specified. Additionally, the more clear the goals are, usually the easier it is to know what methods and strategy to employ in reaching these goals.

Some employees need relatively responsibility-free working conditions to produce their best work. Although work is never without responsibility or pressure, autocratic leadership can relieve them of any excess pressure. This is because the leader should be accountable for the group’s overall performance, as they are in charge fully. This is often appreciated by employees in high-pressure jobs such as the military or intense sales teams.

Only resentment will be bred in the team if you dominate all decisions, taking away their creative input, only to also take away their dignity. Knowing your team and engaging with them on a variety of levels can help to maintain a healthy relationship.

However, also being clear in your vision and working philosophy will help matters. It’s easier to get everyone on board, working towards a common goal if you, the noble leader, have a positive and ambitious vision that clearly requires the help of your team. This way, teamwork and cohesion is still achieved despite your organisational monopoly.

Read next: How to build company values to shape your culture

Above are the benefits of autocratic leadership and some of the conditions that should be met in order to achieve them. However, there are many examples throughout history where leaders gain only notoriety, not results. If you adopt their style of leadership in your team, you’ll only find the following:

This is a big problem in today’s working environments. Employees who feel undervalued and disengaged suffer poor morale. Higher absenteeism and lower employee welfare is often the result, not to mention higher staff turnover.

Related to the above, it’s obvious that, when discord overcomes a workforce, their performance tends to drop. This is true in most team situations, except Fleetwood Mac.

3. Lack of connection with younger employees

With the number of millennials in the workplace increasing massively, the issue of autocratic management will remain contentious. Millennials appear not to respond as positively as previous generations to autocratic leadership. Make of this what you will, but this problem won’t go away by ignoring it.

Unsurprisingly, by having only one person’s input, there will be a shortage of ideas. Sometimes this is good as it streamlines decision-making and enables efficiency. However, often, the correct solution may be out in the team, and failure to include them in the running of the project can mean they're overlooked and an opportunity is wasted.

To avoid some of the above, autocratic leaders should still allow space for team members to express themselves. Although traditional definitions of the autocratic leadership don’t allow this, many leaders are catching on to the potential for workers’ inputs to benefit the overall team.

Even if the leader doesn’t plan on using any suggestions, the very act of contributing and being heard can boost morale. Furthermore, the perfect method, idea, or tactic may well be in someone else’s head, not yours.

Perhaps paramount in the inventory of autocratic leaders is good communication skills. All the benefits will be lost if clear rules, strategy, and goals aren’t defined. Good communication skills also allow for the leader to listen to and understand the strengths, weaknesses, and desires of the employee. This engagement shows the manager how best to use their skills and keep them engaged at the same time.

There's nothing inherent in the terms autocrat and authoritarian that mean evil, immoral, or cruel. These connotations have been added to the terms by the consistent abuse of power that these leadership styles allow. There are some grey areas where power has been ruthlessly exercised, yet the results are positive.

Let’s take an example from a creative industry, a place that isn't typically associated with autocratic leadership, but where it's found frequently. James Brown, the unrivalled godfather of soul (and funk). He was infamous for his high demands and single-mindedness when it came to his music. He would shout at his live band, telling them precisely not just which note or rhythm to play, but how they must play it.

This left very little room for creativity from the performers, ultimately leading to high-profile members like Bootsy Collins leaving for the P-funkers. So while Brown hardly garnered fond feelings from his bands, he also innovated and progressed music like few others. Was his leadership style too intense and autocratic? Many would say no.

This example goes to show how putting total trust and power in the hands of an individual can return positive results while stifling the individuals within their control. This is a risky strategy for any company to endorse and must only be done with the utmost care and thought.

So, if clear communication and consideration are exhibited, leaders can thrive in an autocratic style as well as keep their team positive and engaged. But there will always be perils lingering when adopting such a controversial management technique. Not least with millennials, which is a matter that management departments must address.

Before you start shouting demands at your team, think of the risks. Are you setting realistic goals? And are you exercising your power responsibly? If you answered yes to all of these, happy dictating!