How to get the most out of your bank holiday 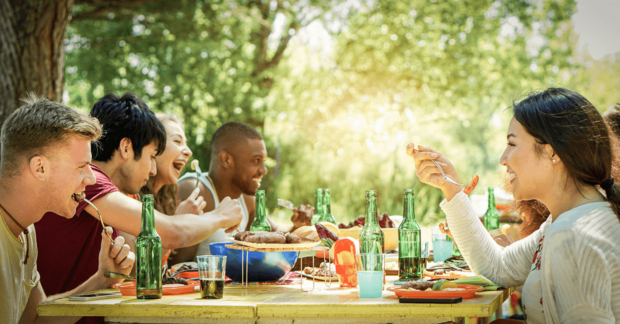 A wise man once said, “fools dream of success, money, and fame but all one can really hope for is a sunny bank-holiday.”


Although that’s a complete lie and no one has ever claimed it to be true, the sentiment definitely strikes a chord with the UK public.

Late spring is a golden era for workers across the country. It’s finally light after work, Summer is just around the corner and there are three public holidays crammed into the space of a month. Heaven.

However there is an art to getting your bank holiday right, too much or too little of certain ingredients can spoil the recipe, so here is your guide to the perfectly baked Bank holiday weekend (watch me try and shoehorn this metaphor in throughout). 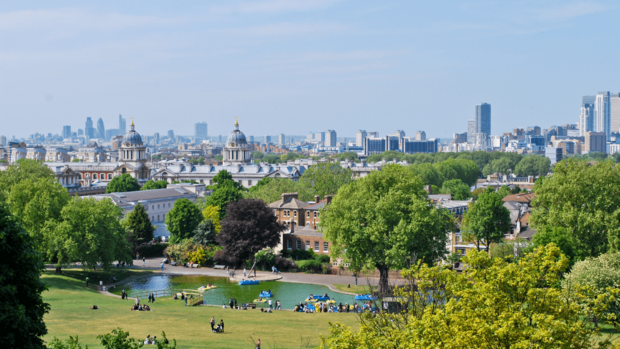 The temptation, which befalls us all, is to head straight to a pub on Friday evening and basically set up shop till Monday. While there’s nothing wrong with occasionally having a bit of boozy fun, if you get carried away, you'll end-up up returning to work on Tuesday more tired and more stressed than when you left. It just isn't worth sacrificing all that golden time-off to a savage hangover.

There was an interesting piece in the Guardian on weekends that argued as a society, we’ve lost the ability to relax and use our down-time properly. It’s a little strong but still, in general losing your entire bank holiday in a fug of alcohol is wasting an opportunity to properly recuperate.

Perhaps a good compromise is to get your big blow out over and done with on Friday (which is never going to be a quiet one) so you can look forward to a Sunday where your biggest concern is eggs over-easy or sunny-side-up. 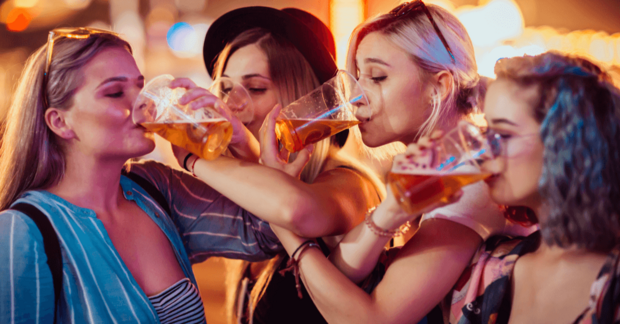 If you’re wanting to get out of the city and turn your long weekend into a mini break, the key is not being too ambitious. Journey time over a three day holiday should be kept to an absolute minimum. There’s no point traveling to Majorca if the majority of your time will be spent in a sweaty plane with no tables (not naming any airline names).

Bank holidays are actually a great excuse to explore British holiday destinations and see some of the varied, remarkable scenery that we all too often neglect. If you’re traveling from London, exploring some of England’s rugged Jurassic coast can surprise even the most seasoned traveler with its picturesque villages, dramatic cliffs, and expansive beaches.

Or if you’re further north, a weekend raid to Wales can end up feeling like your in Corsica or the Ligurian coast. Pearl white beaches, Amazonian forests and impressive mountains are all just an hour or two away from Birmingham. 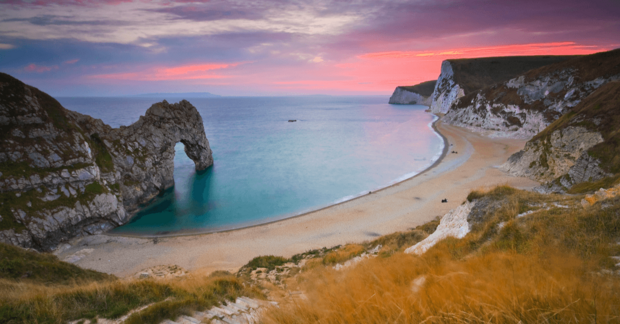 3. Explore a little closer to home

Bank holidays are usually crammed full of events, gigs, markets masterclasses, and workshops, giving you a perfect excuse to spend more time exploring closer to home. If you’re partial to a festival, Glasgow puts on its annual Electric Frog + Pressure Riverside shindig down at Clydeside, or if you’re kicking about the Northwest, Salford’s Sounds from the Other City is a quirky day out if nothing else.

Or if you have an artistic flair that’s been neglected London’s Craft Week in an opportunity to listen and learn from some of the UK's most prominent craftsmen. With behind the scenes demonstrations and exclusive workshops.

Getting out and exploring local events, bars, shops restaurants isn’t just a nice way to wile away the weekend hours, it's also a vital way you can support smaller economies. The more your spending in independent shops, the faster your local high street will grow. 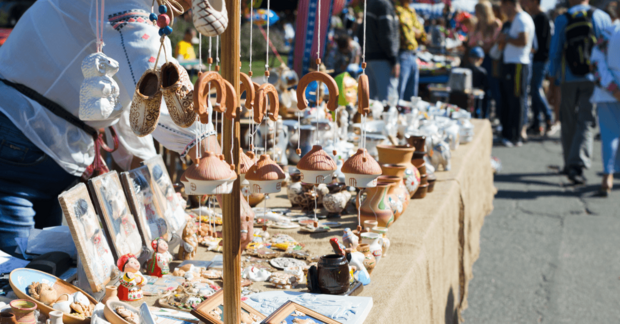 4. Have a lazy morning

The lie-in is an underappreciated commodity that we so often shun in favour of park-runs and brunches. A Bank holiday Monday is begging to be squandered on a lie in. A recent study from the Telegraph found that the average Brit gets 6 hours and 22 minutes sleep a night, a good hour and a half less than what is recommended.

While this is just background exhaustion, it can build into something much more chronic. Sleep deprivation leads to an increase in anxiety, stress and ultimately could result in burnout.

One of the easiest ways to avoid burning out is to make sure you’re taking the time to properly unwind. So cut yourself some slack and use this bank holiday to get a bit of rest. 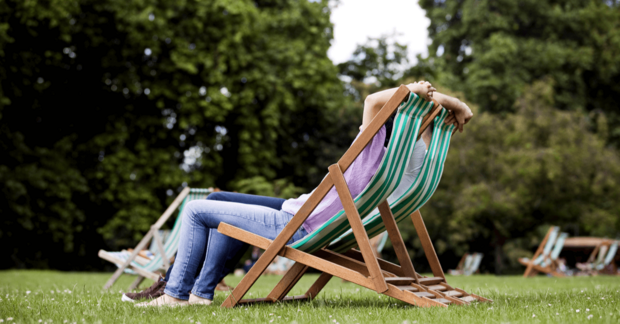 5. The weather isn’t everything

As a nation, we spend far too much time preoccupied with such a fickle and unknowable variable. Of course, it’s great fun lolling about parks in the baking heat but there is much more to your time off than tan lines and heat stroke. As a free holiday we are all made to take, it’s an opportunity to do something interesting, something different or something restorative. So forget the weather and go see that show you’ve been banging on about for months.

Get the balance right between work and life

We all look forward to our time off and relish the change of pace. This being said there's a difference between your employees enjoying a chance to recharge and dreading going back work. So ditch the Monday blues and start building a truly inspirational company culture. Every change needs a first step, so take it:

Get an overview of the platform

Learn how you can care for, connect with and celebrate your employees with one global benefits and rewards platform.