Smoking breaks at work: Do employers have to allow them? 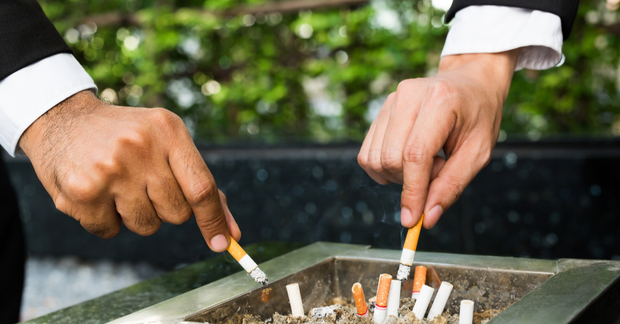 Feeling guilty for taking your five-a-day smoking breaks at work? Feeling resentful that Nigel in accounts gets out in the open multiple times a day for cigarette breaks while you're restricted to snatching a few prolonged kitchen visits whenever possible? Here are the laws and moral considerations that are at play in the world of smoking breaks in UK workplaces.

Many offices around the UK suffer from a divided workforce on the topic of smoking breaks. This topic can be a headache for HR and managers, with both sides needing to be kept happy while professional order and productivity is maintained. So, here are the laws and moral considerations that are at play in the wacky world of smoking breaks in UK workplaces.

Employers’ legal obligations in regards to smoking at work

The issue of smokers taking more and longer breaks than non-smokers is far from simple. There are theories and studies relating to rest and productivity; there are considerations of fairness between employees; and there may be changes in the discussion around smoking that could impact your company’s policy. So, is my boss within her rights to deprive me of satisfying my nicotine craving? Yes.

To put it bluntly, you have the right to take or give absolutely zero smoking breaks. However, rest is an important part of every professional’s day. Many of us don’t get enough of it. As research progresses, it seems that humans work best in intense pulses, followed by a break. 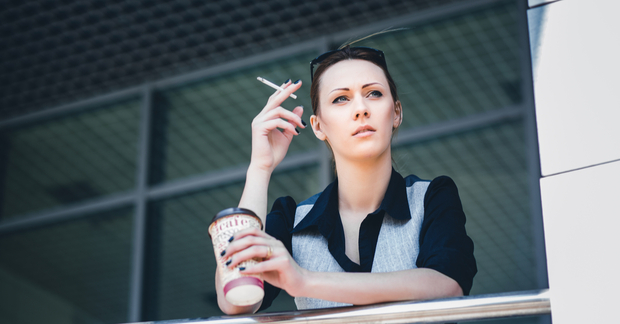 So, the UK government’s stipulation that employers must allow employees a minimum of 20 minutes rest per six hours worked might seem outdated and even counter productive. Alas, it is the law. What’s more, the poor employee doesn’t require payment for this twenty minutes. There is no hidden clause within this law that offers wiggle room for the smoker. Although, as we’ll see later, things may benefit from a change in the future.

Employers can, if they so desire, provide smoking areas and shelters outside of the workplace for employees. But these must comply with strict regulation regarding signage, how it affects surrounding areas, and litter. And, once again, there is no legal obligation for employers to do this. But what for e-cigarettes?

Well, hipsters, you’ll be sad to hear that vaping is no more encouraged by employment law than smoking. In the extremely rare case where employers allow vaping inside, go right ahead. And there may be hope for you yet as there are whispers that vaping will be recommended, even prescribed, by doctors in an attempt to reduce smoking numbers.

If adoption of this practice is wide-spread, perhaps employers will slacken rules. Until then, no chance. 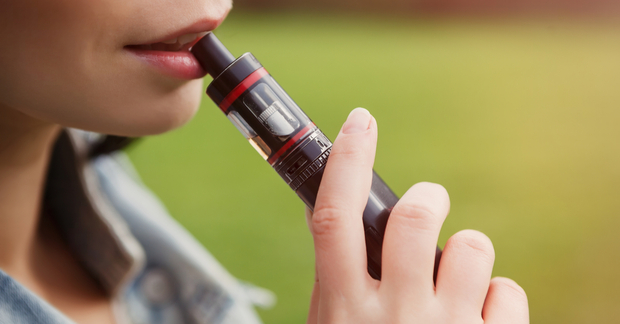 How it all began

All of this started with the smoking ban in 2006 and 2007 across the UK. From this point onwards, smoking in enclosed public spaces (i.e the workplace) was prohibited. This means that those cool ‘70s images of investment bankers bartering with a client while both are obscured by smoke will have been CGI from 2006 onwards.

For all the apparent injustice, smokers do need their nicotine. The reasons may be hard to see at first, but would you like to work with someone who is agitated, rude, and unfocused? There’s a simple remedy… the old white stick.

Should smokers get more breaks than non-smokers?

This leads us to the matter of smokers needing their breaks more than non-smokers. This complicates things as employers are obliged to cater, within reason, to the needs of those with medical disabilities. So while addictions are not considered disabilities, those who have experienced them would not hesitate in describing them as debilitating.

Interestingly, nicotine addiction is listed as a diagnosable mental disorder. However, alcohol and gambling addictions are also recognised disorders, yet you don’t see Graeme squeezing in some internet poker in plain sight for an hour every day. This may add fire to the non-smoking flames of preferential treatment for smokers at work, as some perceive their need for nicotine as catered for more than others’ need for rest. 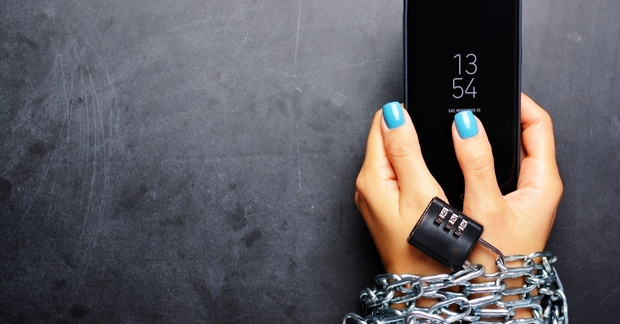 Wherever you stand on this debate, the discussion must continue as to how we deal with smoking in the workplace. So, as long as it is legal to buy and consume cigarettes, there will always be those who are addicted and thus in need of some kind of relief.

Despite the minimum rest requirements, there is nothing stopping your employer from allowing more rest time. In fact, it has been shown by Latvian organisation The Draugiem Group that their most productive employees often took more frequent breaks. This aligns with Tony Schwartz and The Energy Project’s theory, which suggests that intense work periods followed by short breaks is the most productive structure of work.

The UK, unfortunately, has been slow to catch on to this trend, with some of the longest and toughest working schedules in Western Europe occurring here. In fact, Britain’s working week average of 32 hours is higher than neighbours France, Ireland, and Germany – whose average is only 26 hours – yet we are the least productive.

So while all this doesn’t necessarily mean more smoking breaks, it does question the assumption that time away from the desk is money out the window.

The cost of staff smoking breaks

As it stands, smokers often have unwritten but tolerated access to smoking breaks. According to a Centre for Economics and Business Research Recent case study, on average, a smoker will cost their business almost £2000 a year due to their paid, ten minute smoking breaks. These often add up to over an hour of the company’s time per day, and, in a whole working-life, equate roughly to a year of normal work. 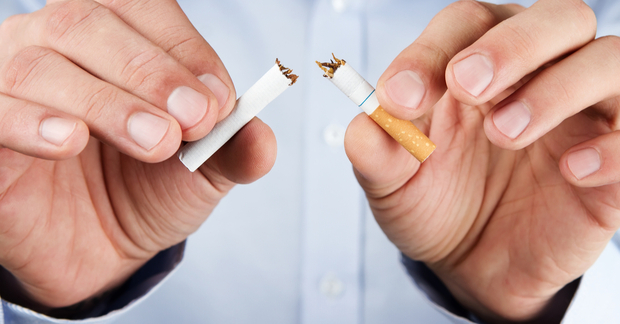 However, this research assumes that time spent smoking is time wasted. As mentioned, further research is required to understand how these breaks affect the individual’s productivity. If fairness and productivity is a concern of the employer, allowing a non-smoker five 10-minute breaks a day could achieve both if the theory of intense working pulses is proved.

Based on the above, as a foreign coin-hoarder, I not only see it fit that I am granted the same number of breaks as smokers, but that my non-coin-hoarding comrades receive the same.

It might just be a positive move for your company beyond settling the smoking break opinion chasm. Thus, smoking breaks here in the UK need not be a source of disharmony in the office, but a chance to appease all your employees while hopefully increasing productivity.