The probation period: Help or hindrance? 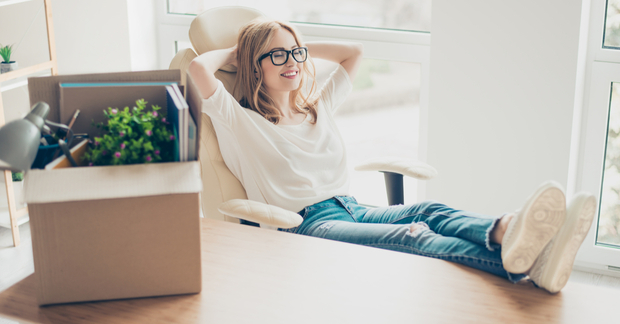 When a new flatmate moves in, you can never predict how noisy they’re going to be. The same logic applies to jobs.

It’s always tricky to predict how well a new employee will settle in until they’ve started working.

With this conundrum at it’s heart, the probation period has always been a standard procedure in the workplace, one that has remained unchanged over the years. They’re seen as beneficial and are usually seamless, but has the humble probationary ever been questioned?

In a world where we’re given live stream updates on all aspects of life, is there a better, more modern way we can go about work probation? And are probation periods still a helpful piece of procedure, or just a hindrance?

What is a probation period?

Essentially, a probation period is an employee trial run. It’s a time for the fresh-faced worker to see if this job is really for them and for the company to see if they’ve hired the right candidate for the role.

In this capacity, it’s a two way street for both employee and employer to test the waters. A chance to impress and be impressed, to show off skills and see what skills can be gained.

The typical way of structuring this time-frame is with a three-month probation period, although depending on the role and company it could be up to six-months or even a year in some cases. 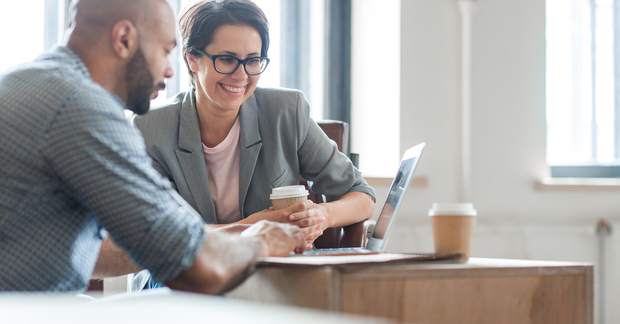 The benefits of a probation period

1.  It’s a chance for both employer and employee to gauge the level of work required, the type of working relationship that will be formed, all in an intense timeframe.

2.  It’s a safeguard on both sides. If for whatever reason, the candidate doesn’t fit the bill, there’s no pressure to try and make it work.

3.  If a new employee looks as though they’re not going to pass their probation, the new starter can leave quickly and with less cost to the business.

The current state of probation periods

As it stands, probation periods are carried out with an initial meeting, when a person starts the job. Primarily this meeting is an induction and introduction to the workplace. However, it also serves to set goals, agree targets and regale the conduct that should be carried out throughout.

A follow-up meeting doesn’t occur until the end of the probation period. This tends to be an opportunity for the manager and new recruit to discuss how the period has gone and how they both feel it went. It’s also the point where the employer can determine whether the candidate should continue.

There's not usually any running commentary or check-ups in between the two. This may be a quick-fix for the employer but it leaves the employee in an ambiguous and often stressful situation.

A time for change

Practices and procedure tend to change over time. For instance, 50 years ago employees could smoke in the office, designated tea ladies made refreshments and brought them round to the desks and paternity leave wasn’t really a thing.

It’s safe to say that work life has changed with the times, so why should probationary periods be any different?

Despite the needs of candidates, it seems many employers are sticking to the traditional method. From an HR perspective, some would argue that rigid procedure, keep policies in place and everyone who is being onboarded dots the same i’s and crosses the same t’s, from team to team. It’s a universal way to keep everyone compliant, under one umbrella method. 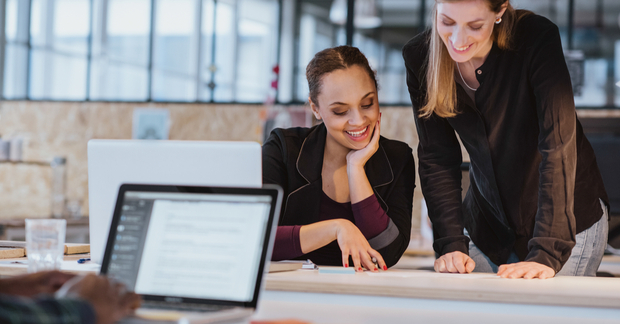 The verdict on probation periods?

This one-size-fits-all procedure suggests that every employee and every team works in the same way. It also implies that one meeting at the end of a probation period is enough to justify whether a worker has been thoroughly assessed, but one meeting does not a working relationship make.

A time to re-evaluate

Current trends in HR are moving away from infrequent, rigid dialogue, epitomised by the death of the annual review. Instead, in-the-moment feedback has become a highly valued form of communication between manager and employee. On the whole, it is said to improve productivity, provide clear expectations and raise morale. This evidence suggests that a move away from the traditional probationary system into a more collaborative arrangement would be more favourable.

During the beginning of a placement, tensions can run high for everyone involved. It’s a crucial time when communication is key. Consistent feedback through weekly or fortnightly meetings confirms validation or awareness for improvement in the new starter. It can make the transition out of a probation much smoother and more.

The workforce is also changing. Generational groups, such as ‘millennials’ and Gen Z, will make up over half of every office soon. Going agile, freelance work and the standard of perks are all rising for established companies and startups alike, which means this demographic will expect haggard HR policies, like probation at work, to change with them.

But, isn’t there UK employment law surrounding the probation period?

Much is being done to bust the myths around probationary periods in the UK, because, essentially, they have no meaning in the law. And the sooner companies looking to employ people and employees themselves realise this, the better.

Of course (despite having no specific law for it) the length of time a work probation period can be, as well as the standard shorter notice period can and should be stated in the contract.

While the employee has the rights of any other employee from their first day, like minimum wage and holiday pay, they may not be entitled to other company perks, such as a pension.

Overall, this means that there’s not only just cause for probationary periods to change, but that the procedures in place are simple to manoeuvre. A business can effectively have a bespoke probationary system that works for their business and the needs of the individuals being employed.

In any case, a probationary period protects and safeguards the company and individual. 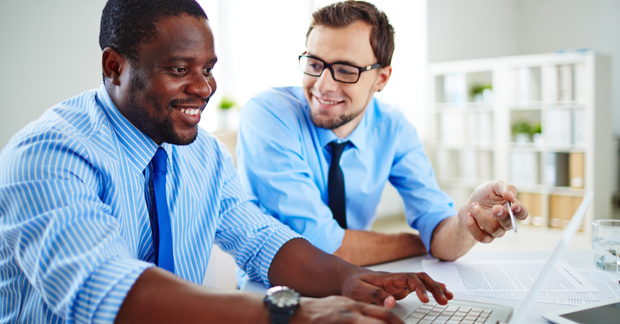 OK, so probation periods are helpful and necessary. So what's the solution?

A compromise. What if an entirely new system was put in place?

Startups, the rise in contractors, the developments in technology – they’re all changing the way we look at work. Flexi-time and unlimited holidays are just a couple of the new incentives attracting workers to a new age workforce. So what about the introduction of flexi-probation?

Flexi-probation would entail a new system whereby when a candidate begins their new job, each party is very open and honest. From the employer side, they would communicate what is expected of them and from an employee’s perspective, they would make clear what they hope to gain.

Weekly meetings would be conducted, where progress is discussed, any targets are updated and just to build a general rapport. Through these weekly discussions, at any one point, either party can suggest a change or move of the length of the probationary period.

Ultimately, this will result in a happier and more efficient working relationship. Despite there being a flexi-probation is in place, the level of feedback given on both sides means no change is necessary, but it’s still there just in case.

The flexi-probation should include what goals, standards, and conduct are required of them to pass. If for whatever reason the candidate is underperforming, but the working relationship is going well, this could be changed to meet the need of the worker.

On the other hand, the candidate could be over-performing and exceed expectations, which means the probation terms might be changed for the better, possibly impacting appraisals later down the line.

It shouldn't come as a shock if an employee’s position is terminated because difficulties would have been discussed throughout probation. Employees should know if they're underperforming from the get-go, and then be able to work on improving whatever they need to. 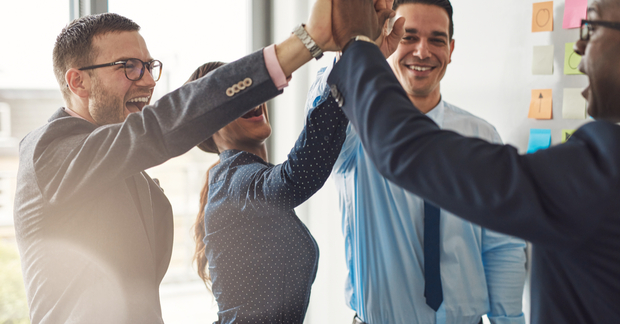 How to do bring it into your workplace...

If you are a large corporation, with a string of policies already in place, sit down and discuss how flexi-probation could be integrated into the current system.

Discuss the benefits of flexi-probation, how it still complies with probation law and how easy it would be to introduce it into your employment scheme. If you run a small business, these changes are first and foremost in your hands and can be incorporated easily.