The ultimate guide to voluntary redundancy

For most people the word ‘redundancy’ elicits a shudder of horror. But laying off staff doesn’t have to be the stuff of nightmares – voluntary redundancy can be an opportunity to scale back without damaging a company’s reputation or unsettling employees. With that in mind, this guide explains everything you need to know about the voluntary redundancy process.

Is this a voluntary redundancy situation?

Unemployment in the UK may be at its lowest since 1975 but the picture certainly doesn’t feel rosy for many businesses. With nearly 100,000 redundancies last year in the UK, it’s likely that many HR professionals and business leaders will be tasked with it at some point in their working lives.

That said, the first and most important step is to ensure you're really in a redundancy situation. Review your finances and check your options before you jump into laying off staff you may need to re-hire in the future.

If you're losing substantial business and revenue, it might be tifme to scale back.

What is voluntary redundancy?

What is the voluntary redundancy process?

By being truthful and transparent about the difficulties the company is facing, managers can build trust with their employees and avoid any whispering by the water cooler. It’s a good idea at this point to set up a point of contact for people who have questions.

Employers must also be prepared for staff to ask about the voluntary redundancy pay package and any other incentives you’re offering. Ensure you’ve decided these details in advance so there’s no confusion or loss of trust at this stage.

Employees who volunteer for redundancy still need a consultation 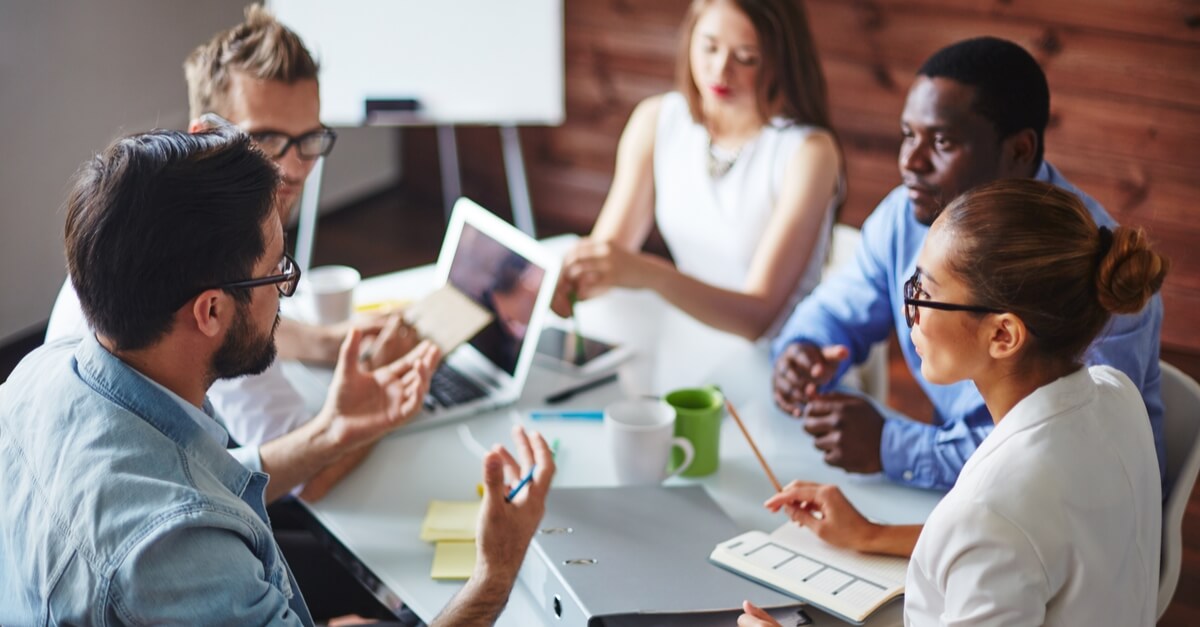 Employees who volunteer to be made redundant are still legally considered to have been made redundant. They also have the same rights. This means they have a legal right to consultation.

Consultation involves an employer speaking to staff about why they’re being offered voluntary redundancy and any alternatives which may be on the table.

What are collective redundancies?

If an employer is making 20 or more employees redundant at the same time, the consultation should take place between the employer and a representative (rep).

If the company is represented by a trade union, this will be a union rep. If not, an employee will be elected as rep.

For 20 to 99 redundancies, the consultation must start at least 30 days before any dismissals take effect. If 100 or more people are being made redundant this needs to start at least 45 days in advance.

Of course, even with voluntary redundancies people still need time to find new jobs and retrain if necessary. If an employee has been continuously employed for two years by the end of their notice period, they’re legally allowed a reasonable amount of time off to look for another job. They can also use this time to arrange training or re-skill.

However, no matter how much time an employee takes to look for another job, the employer only has to pay 40% of one week’s pay.

Read next: 9 signs that your employees are disengaged (& how to re-energise them)

Often, payments for voluntary redundancy are larger sums than statutory redundancy pay. This makes it appear more financially attractive for an employee to agree to terminate their contract. It’s up to the employer whether additional benefits such as pension scheme and private health insurance are continued for the duration of the voluntary redundancy notice period.

In legal terms, managers offering voluntary redundancy only have to provide statutory redundancy pay, and then only if the employees have been working at the company for over two years. However, you’ll need to tread carefully if you want to attract enough volunteers for voluntary redundancy and maintain employee satisfaction.

Here’s a handy table to work out how much statutory redundancy pay is owed:

Remember: Redundancy pay (including any severance pay) under £30,000 isn’t taxable.

Check out this statutory redundancy pay calculator to find out exactly how much would be owed. 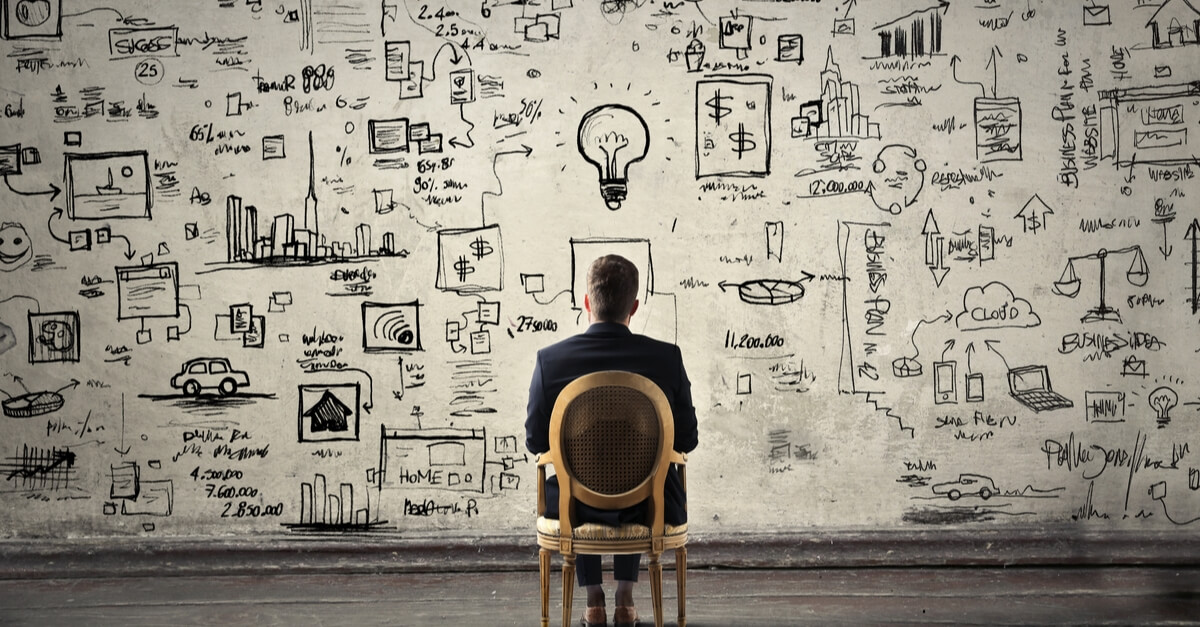 The obvious disadvantage of voluntary redundancy is that the employees most likely to volunteer for redundancy are often those the employer would least wish to lose, namely the good performers who are able to find a new job pretty easily.

Employers can avoid this by making it clear that not all offers of voluntary redundancy will be accepted, and then refuse applications from employees they wish to keep.

But this idea isn’t without risk. Employees who are compulsorily made redundant later on may complain that their jobs could have been saved if the voluntary redundancy applications had been granted. In short, their dismissals are unfair. Employers need to have clear reasons – supported by records such as appraisals – for keeping employees whose voluntary applications were refused.

But it’s not just about trimming the fat. An employee whose application for voluntary redundancy is turned down is likely to feel pretty demotivated, further damaging staff morale.

Can you view voluntary redundancy as early retirement?

Employees nearing retirement age might be keen for a little extra cash before they start taking their pension. However, employers should be wary of targeting older employees for voluntary redundancy as this could amount to age discrimination.

What impact can voluntary redundancies have? 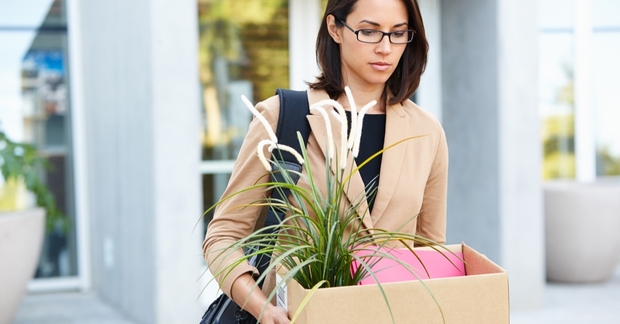 Lay-offs tend to increase employees’ levels of stress and decrease morale, job satisfaction, and trust. One survey found that 73% of survivors felt demoralised, 64% felt demotivated, and 74% said they shut down and turned off. In other words, just when a company needs its staff to pull out all the stops, they stop playing altogether.

Such perceptual changes are linked to greater turnover, diminished willingness of employees to help one another, and poorer job and company performance. Not exactly what you had in mind.

Time to reassure and reassert

Any manager taking on a redundancy situation needs to help employees see the downsizing process as fair and show that every other option had been considered first.

Reassuring measures such as a moratorium on future lay-offs, might also be helpful. One study by Harvard Business Review found that the anticipation of downsizing can have an even stronger negative effect than layoffs themselves on employees’ feelings about their work environment. 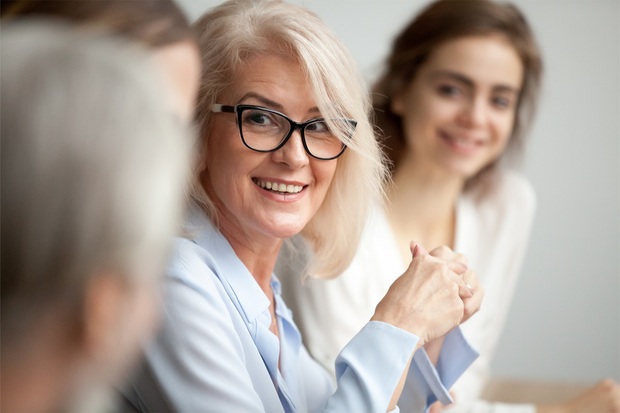 Everyone has heard a nasty redundancy story. People fired at a staff meeting, tears over the coffee machine – these stories travel and they can seriously damage a company’s reputation. After all, who would recommend an employer who doesn’t treat their staff with basic respect?

Redundancy doesn’t need to be a terrible thing – in fact it’s an opportunity to show how communicative and respectful you are to your employees. A few compassionate touches can mean the difference between your company preserving its glowing reputation and becoming a byword for nastiness.

Case study: How to keep your most talented employees 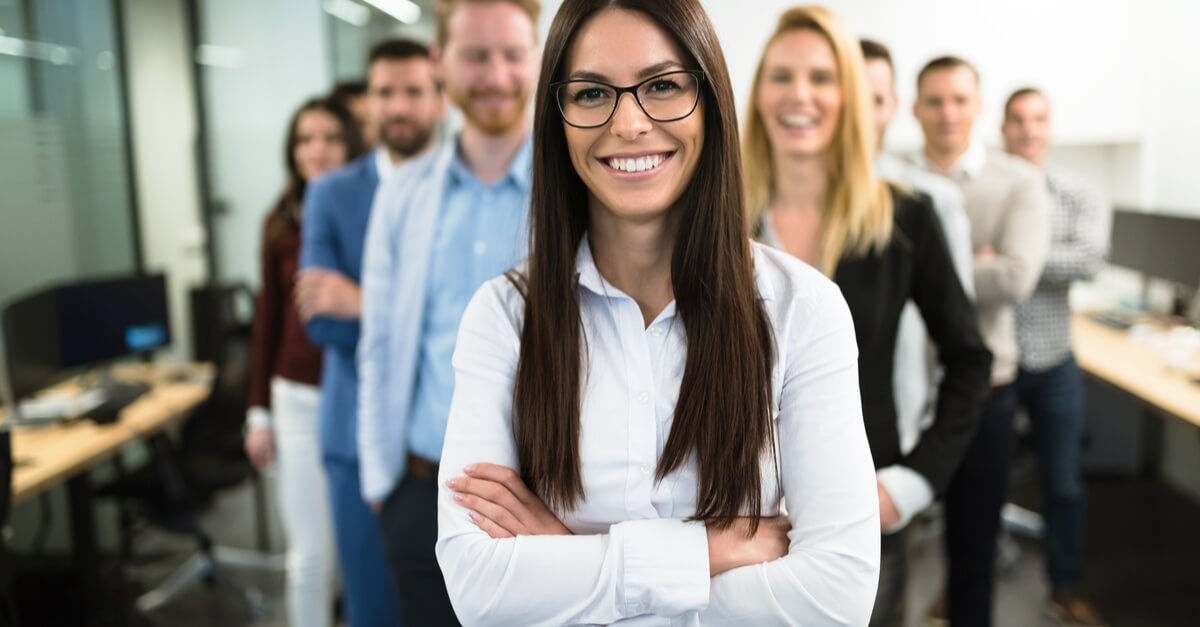 When media conglomerate Time Warner laid off employees in its corporate office in 2008, management ensured that the exit booklet contained more than the standard legal info. Instead, it offered options.

Warner’s HR staff searched thousands of job postings within the company to create lists of open positions, customised for each person being let go. If they chose to apply, the departing employees would be offered preferential ‘current employee’ status. These talented people were also flagged up to divisional heads of department to smooth the way to a new position.

In tough times, a company which cares about every employee – even the ones who get fired – creates the kind of loyalty that isn’t forgotten.

It’s in your hands

Ultimately it’s up to you to decide whether voluntary redundancy is right for you and your company. Whatever your decision, you can make voluntary redundancy a success by communicating well with your employees and being fair and transparent at every stage of the process.

As ever, if you have doubts about the legal implications of your decisions be sure to get legal advice – it’s always better to avoid your name coming up at an employment tribunal.