What is delegated legislation? 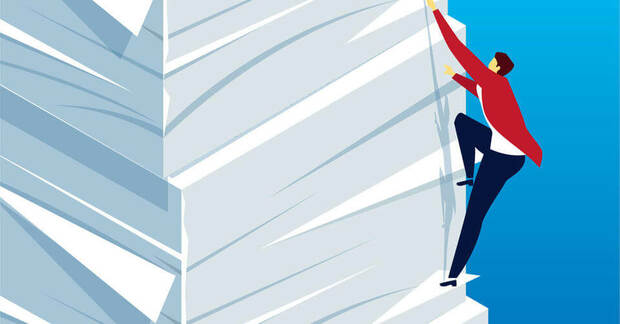 Life is complex. If you could see the fine print in every parliamentary act that applies to our lives, you’d probably be a terrifying genius. So how does delegated legislation make the law making marathon manageable?

Ever wondered how and why it became illegal for UK businesses to import potatoes from Poland? Or how the famous Salmon Act of 1986 came to include a provision making it illegal to ‘handle salmon in suspicious circumstances’?

Well, for every parliamentary act, there is a novel of fine print stipulating this or that rule, and making this or that exception. Welcome to the wacky yet woefully wearisome world of delegated legislation.

Life is complex. If you could see the fine print in every parliamentary act that applies to our lives, you’d probably be a terrifying genius. Unfortunately, you’d be so blinded by letters that you’d have to move away to the nearest place where rules and regulations don’t seem to apply (ironically, Westminster is probably your closest option).

Behind these minute details are many industrious civil servants and ministers who, in most cases, aim to make our lives smoother. They dwell in a world of fine details and constant change. In fact, there were over 4000 articles of delegated legislation passed in 2014 alone. That’s a mind-boggling number. So to un-boggle our minds, let’s first ask: what is delegated legislation? 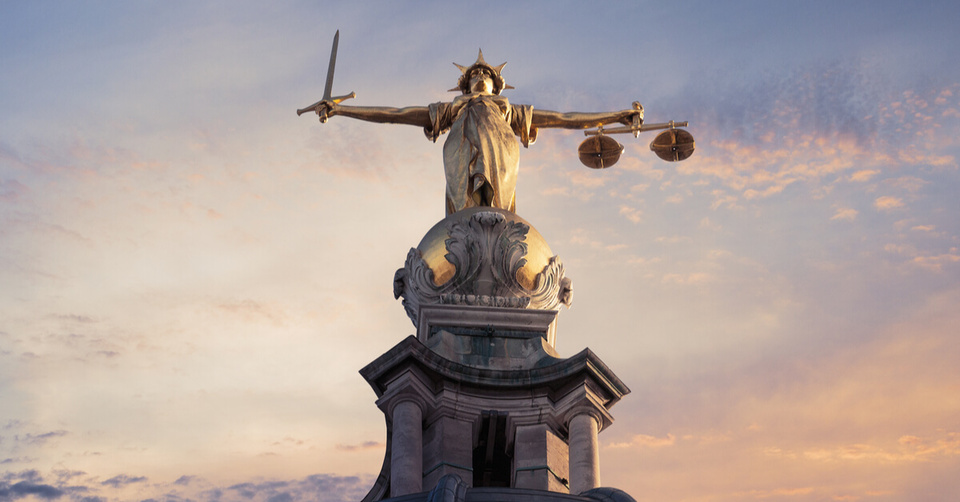 Delegated, secondary, subsidiary… what does it all mean?

Delegated legislation is a catch-all term encompassing all forms of legislation that are written at a lower level of authority than parliament. Most of the time, they only occur as supplements to preexisting acts, adding details or making additional regulations, for example. Something all delegated legislation has in common is that the higher powers (i.e parliament), must expressly grant legislative power to whatever body is charged with the task.

Acts of Parliament are usually created with the assumption that ministers will add fine details. From this, ministers can delegate further to senior civil servants in order to spread the workload - but more on that later.

As with all things governmental, there are countless variations within the delegated legislation troop. Often, you’ll see terms such as subordinate, subsidiary, and secondary legislation used more or less interchangeably.

This does not mean they are the same thing, although they are all forms of delegated legislation. For example, by-laws are different to secondary legislation in that they are not squeezed on to the preexisting parliamentary act, although an act must have granted the local authority the power to create them.

Let’s work our way through some of the more common types of delegated legislation. 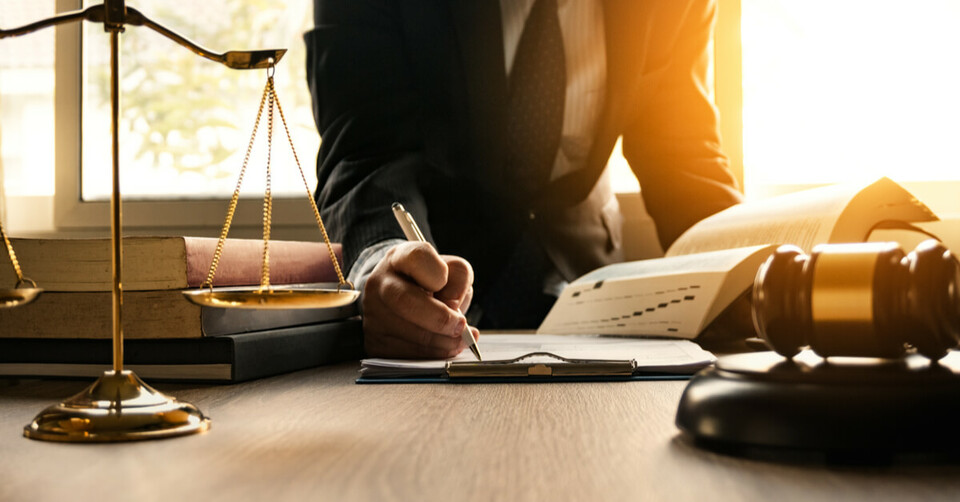 This is a classic type of delegated legislation because of its ability to be added on to acts of parliament. Most new legislation is a statutory instrument (SI), with over 1000 being filed so far this year. They add caveats and alterations to current acts of parliament and, in doing so, negate the need for a new act to be made and save tonnes on paperwork.

Ever wondered how The Shire could operate so serenely while the rest of Middle Earth fought bitterly? By-laws likely had a part to play, and are an important type of delegated legislation.

By-laws apply specifically to one area. Or, in the case of transport companies, to a movable yet governable area. Wherever you live will have its own set of by-laws, allowing issues specific to your area to be resolved efficiently. For example, in our nation’s busy metropolis, London, it is illegal to carry planks of wood on the pavement, or indeed shake out any rug or carpet on the pavement. Not so, elsewhere. Just what are they doing on the pavements down there?

These location-specific laws are discussed and created by the local council’s elected representatives, making them different to the aforementioned types of delegated legislation.

These are controversial forms of legislation that operate quite differently to most other delegated legislation. At first glance, they may appear largely ceremonial: ‘The Queen and the Privy Council’ sounds more like a Philip Pullman novel than a serious arm of lawmaking.

However, orders in council are made in the name of the Queen and with the consent of the Privy Council, which is made up of the Prime Minister and other members of the two Houses. These pieces of legislation can come into force without appearing before parliament, making them both suspect and fast. In the past, they have been used to quickly allow for hitherto unlawful acts during wartime.

But they have also been abused by some ministers who sought to, in one case, banish an entire people from a British Overseas Territory. Thankfully, this case was stopped.

Orders in council are good examples of the intricacy and antiquity of the British political world. They have their benefits but also perils, and must be carefully scrutinised. Thankfully, there are bodies in place that serve to scan the deluge of legislation and keep it above board.

In any land that claims to be a democracy, independent bodies must operate to keep in check those with power. It is no different for delegated legislation. Fortunately, the Secondary Legislation Scrutiny Committee exists in the UK to go over every SI.

Yes the thousands of SIs will have been looked over for the finest details within the fine details. They deal with the technicalities, ensuring that no taxes or costs are incurred by the SI (for this right is reserved to elected bodies). However, they also uphold the status of delegated legislation by ensuring that none of the legislation goes beyond the powers that its parent act has granted. 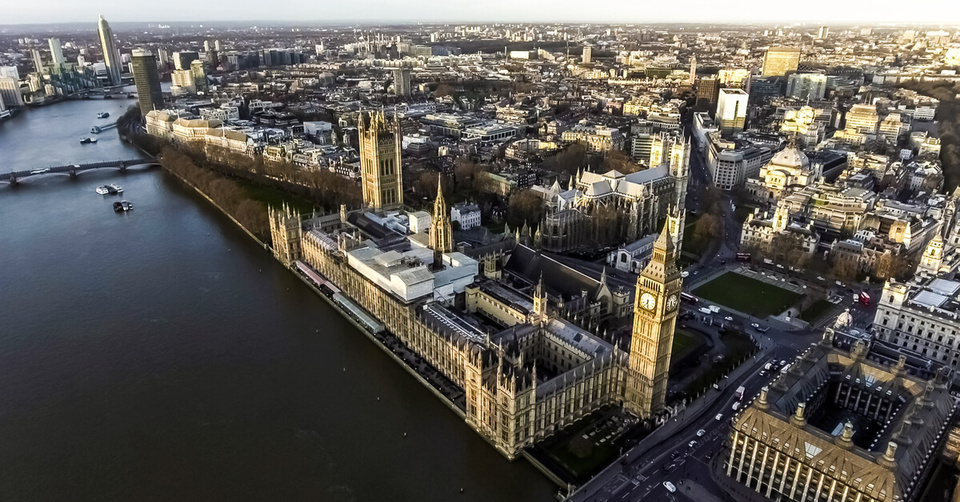 However, some dodgy dealings may still pass by scrutiny councils unnoticed, for they rarely interfere with the policy side of delegated legislation. If the public are to self-monitor the process of low-flying legislation, careful attention must be paid to resources that are hard to find. The governmental archives are a good place to start.

But why delegate at all?

It seems like an obtuse question to ask, but it’s legitimate. With the democratic concerns of having unelected civil servants and ministers make alterations to laws and acts, why risk delegating? An obvious answer is time. There is absolutely no way that elected officials alone could deal with the workload.

Supplementing and pruning all the thousands of pieces of legislation that are passed each year requires an army of eager civil servants. Luckily, that is exactly who’s tasked with this work, and they are overlooked by the appropriate cabinet ministers, of course.

A parliamentary statute can take up to 9 months to be passed. So, SIs are employed, for example, to make alterations to the outstanding statute without having to put it through government once more. By contrast, some SIs can take just two hours from start to finish. Now that’s time efficient.

This is important as few human beings can accurately predict the future (*gasp*). As such, statutes often become ill-fitting for the modern world. SIs allow subtle changes that improve the act to be made quickly. This flexibility will forever be valuable.

Not only is adding the fine detail to laws and acts a time-consuming process, but it is one that often requires a degree of expertise. To be the health secretary doesn't require an intimate knowledge of neurosurgery. Therefore, they aren't in a position to specify detailed legal and ethical procedures. For cases such as this, experts are consulted, again moving us further away from the elected official.

Also, in the case of by-laws (which are made by elected officials anyway), local knowledge is required to maximise the application of an act to the area concerned. It’s an obvious choice to delegate, in matters such as these. 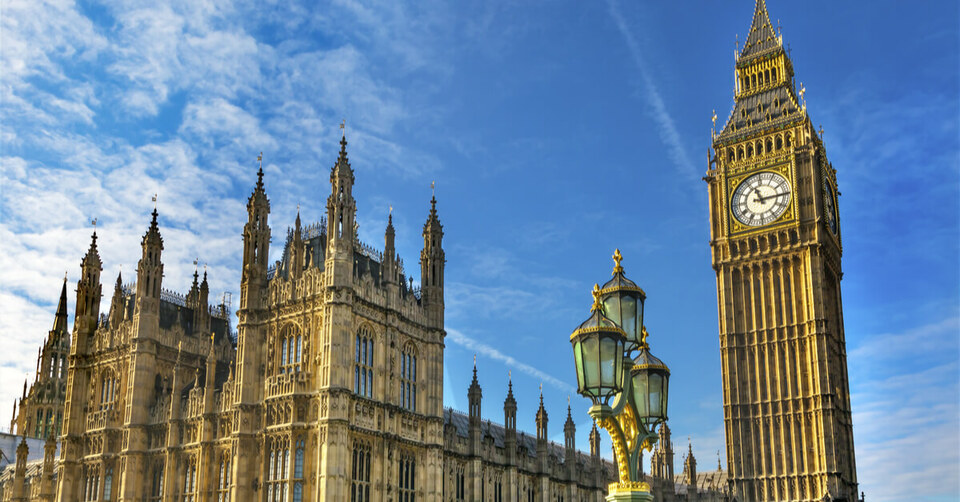 So where does that leave us?

As with most hierarchical institutions, delegation is a crucial method of improving efficiency. This is no different in the world of parliament acts and lawmaking. It may appear suspicious that thousands of pieces of legislation are passed each year by unelected civil servants. However, with appropriate monitoring and strict constraints on the power of these bits of paperwork, democratic integrity is maintained (for the most part).

So now you know who created the famous Salmon Act. Probably someone called Bob, hidden away in the department of agriculture. If a minister made it themselves, we probably wouldn’t ever have had the joy of theorising what "suspicious circumstances" there could possibly be when handling a salmon.

Knowing when employees are struggling with mental health