Will the national minimum wage change in 2019? 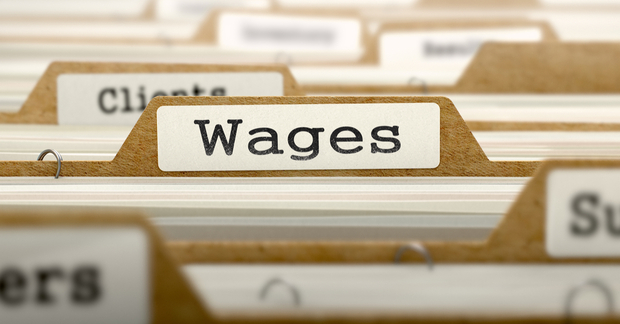 Wages are an essential cost for every business. Their seemingly constant increase may feel like the walls are closing in on you. Fear not, for their change can be vaguely predicted and reasoned, so prepare yourself for the 1st of April 2019.

The end of each financial year brings celebrations, tears, and enormous indulgence - that’s because it’s my birthday. For some lucky employers, celebrations are also in order as they go through the results from the last year, assess their growth, and leap for joy. If this is you, then you probably won’t care if the national minimum wage increases in 2019. If this isn’t you, don’t stress, because it’s unlikely to sky-rocket like it did in 2018. And here’s why.

The national minimum wage is an enforceable rate of pay established by the Labour Government of 1997. It first came into force in 1999 with the National Minimum Wage Act 1998. That’s a lot of dates. The minimum wage has remained relevant and useful, like many acts of parliament, to millions of Britons for decades now. It was estimated that around 1.5 million workers initially benefitted from it

The Labour Government campaigned for this due to the increasingly falling union membership, leaving the average worker with less bargaining power. The national minimum wage went a distance in counteracting this loss of power. 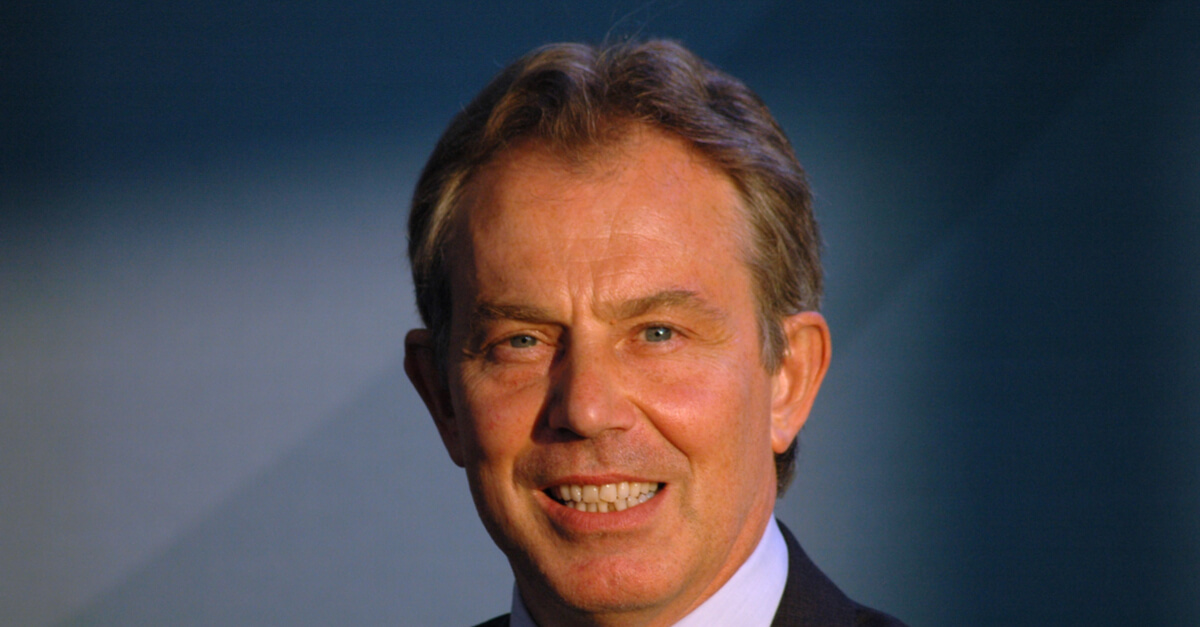 On top of this, increasing pay is a great way to engage employees, improving their out of work time, thus adding to their efficiency. If all employers could pay their employees the national living wage, the government hopes, many improvements would be made in terms of poverty, workplace efficiency and beyond. 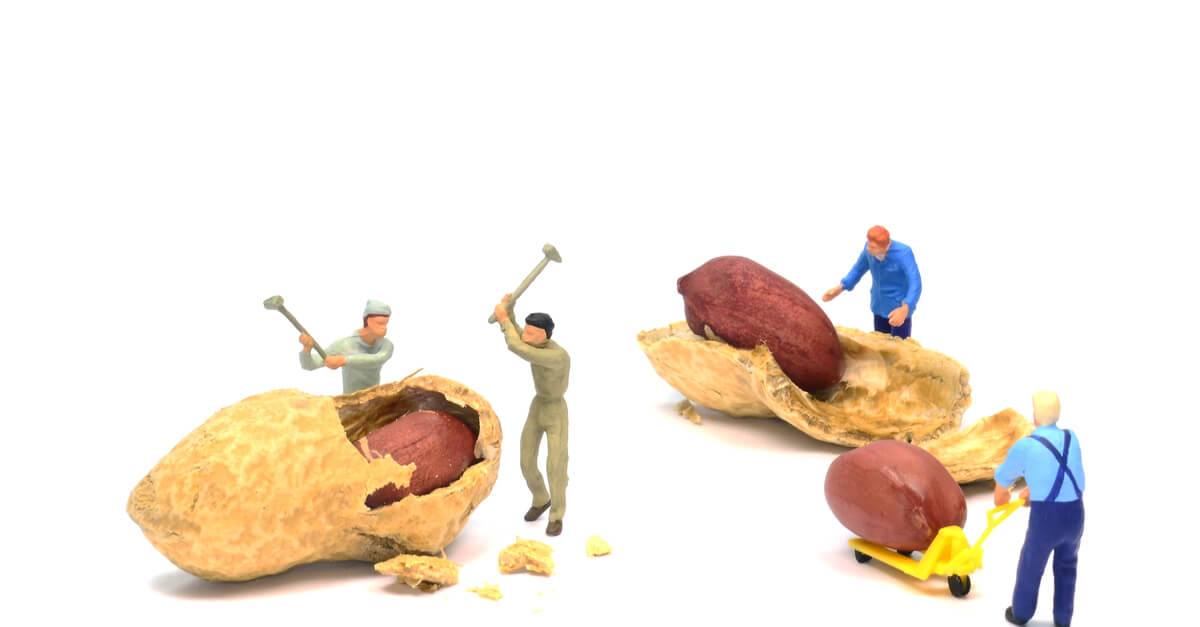 As alluded to, the national minimum wage is enforceable by law. Employers don’t want Her Majesty’s Revenue and Customs banging at the door to conduct investigations. When this happens, word gets around. The National minimum wage is the bare minimum an employer can do for their employees, so if you aren’t giving them this, get ready for your brand to take a big knock. So read closely, to make sure there aren’t any nasty surprises come April.

What is the national minimum wage, and how is it calculated?

The government doesn’t just dip their skeletal fingers into a magic hat, shoogle them around and pull out a number that will determine the livelihood of millions of UK workers. Quite the opposite - they let someone else do all the hard research, ethical considerations, and fiscal projections. This daunting job is charged to the Low Pay Commission (LPC), a collection of 9 individuals that decide the fate of millions.

Their year is spent frantically commissioning research, engaging with workers, employers, and leaders from all sectors. Together, they produce their official recommendation to the government of what the national minimum and national living wages should be.

Most of the time, the government accepts their recommendation. As you may or may not recall, the LPC last March recommended the largest increase in minimum wage for over a decade, to which the government gleefully (begrudgingly) agreed (relented). This put us in the following national minimum wage bracket:

Many factors contribute to the LPC recommendations. Chiefly, they try to balance the potential loss of jobs with keeping the labour market internationally competitive. If the minimum wage suddenly increased to £10 an hour, some predict that unemployment would spike as jobs are outsourced to other labour markets.

However, if minimum wage remained too low, potential workers may be disincentivised to find jobs and unemployment would grow all the same. Linked to this, inflation and the supply and demand of labour are big contributors to calculating the current figures, as are business operating costs, bankruptcies, and the standard of living.

With this is mind, let us now address why we are all here: the future, and predicting what it will say about the national minimum wage. 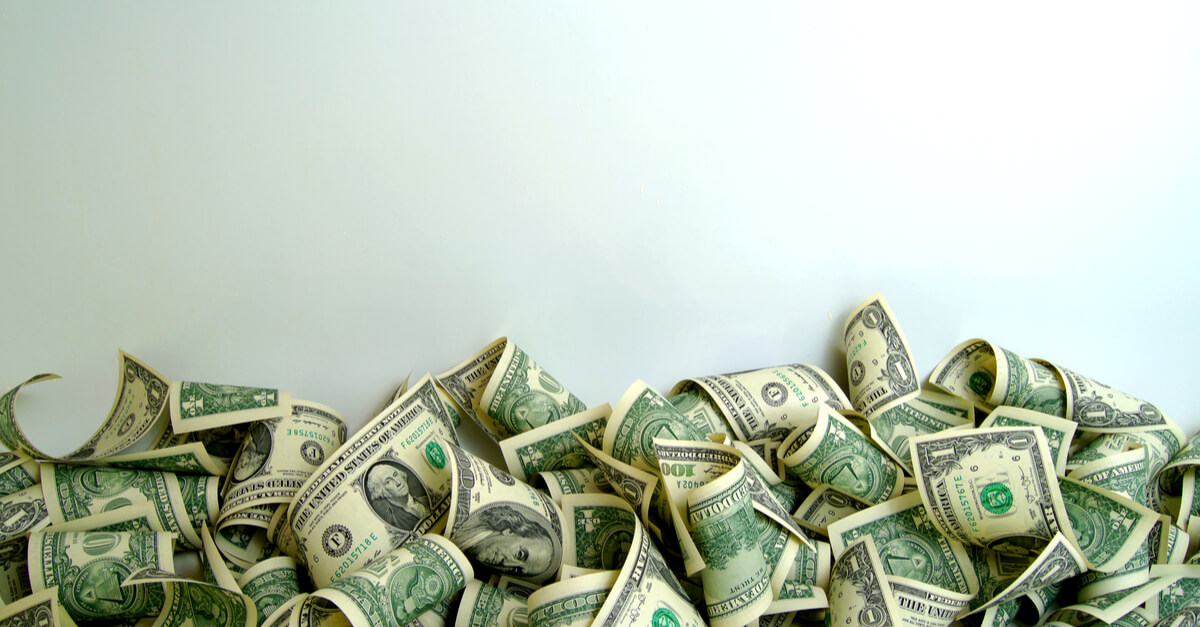 In 2016, when the government set their target for the national living wage to be above £9 by 2020, the LPC gave projections for how the national wages should increase over the following four years for the government’s target to be met. In these projections, they predicted the national minimum wage for 2018 would be £7.35 for 21-24 year olds, and £8.05 for over 25s. 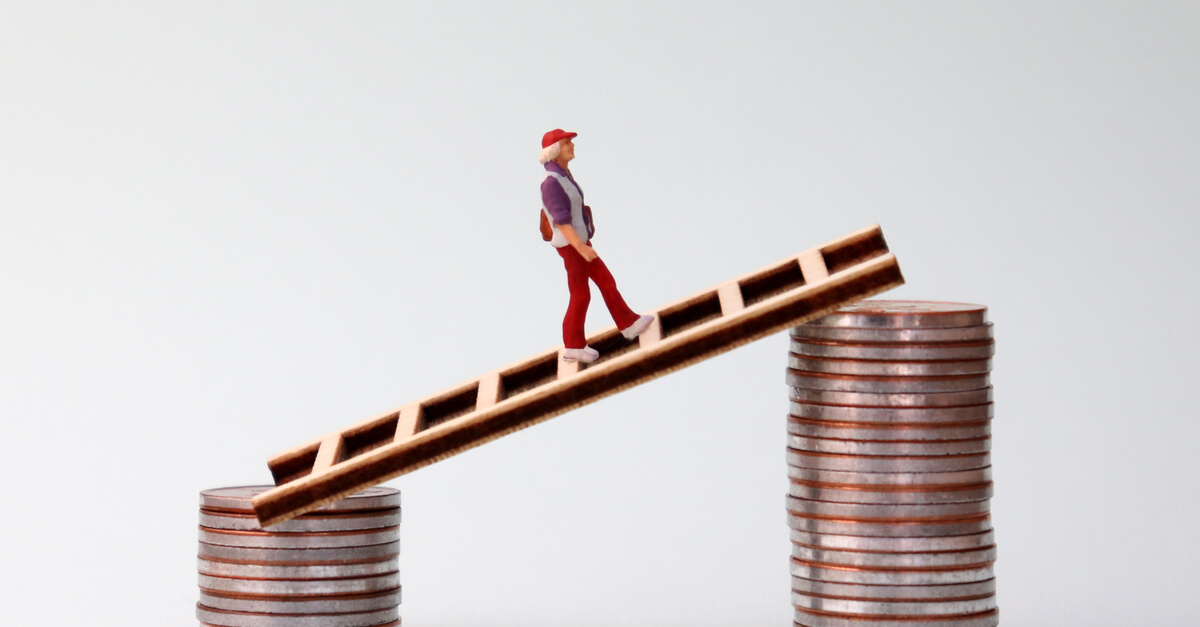 Unfortunately, the Office for Budget Responsibility in March 2018 published their Economic and Fiscal Outlook, which forecast the 2019 living wage at £8.20, well off what is needed to be on track for the shiny £9 of 2020. As normal, matters of such importance are never simple, so we cannot say for sure what the living or minimum wage will be as of April 2019. 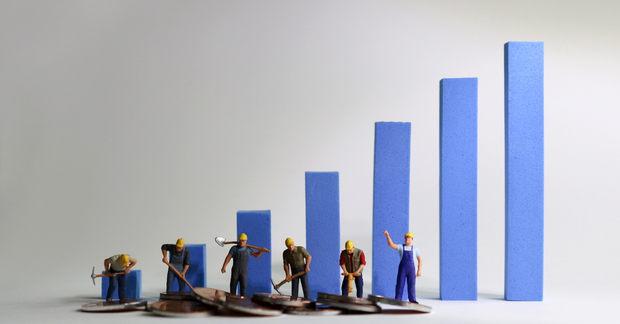 As I’ve said, these figures should be taken with a few pinches of salt, or a few spoons of caviar if you are generous enough to pay your employees the UK Living Wage, which in turn is a different kettle of sturgeon. The UK Living Wage you’ll have likely heard of, and is distinct from the national living wage. The latter is the lawfully enforced minimum an employer can pay a worker aged 25 and above.

The former is a recommendation set by The Living Wage Foundation, who suggest a rate that employers can volunteer to give their employees. At the moment, it sits at £8.25 nationwide and £9.40 in London. If you can afford it, gaining accreditation by the foundation by paying your employees the UK Living Wage can be hugely beneficial for your company but remember it is just a recommendation and is not the rate that you are legally obliged to pay.