Constructive dismissal: Everything you need to know

If an employer makes a job untenable for an employee, they're effectively forcing that person to resign against their will. This is known as ‘constructive dismissal’. The employer might simply stop paying the employee, cut their support, or even bully them.

By doing these things, the employer effectively ‘forces out’ the employee in a serious enough way that the employee can take them to court. It’s a roundly difficult position to put someone in – but luckily, people affected can take legal action and get compensation.

Even if you work for the best people ever. Even if you run the best company in the world, you should get your head around constructive dismissal, how it comes about, and what happens next.

Here’s what you need to know.

What is constructive dismissal?

In this case, we’re talking about the word as a specifically legal term. ‘Constructive’ when used as legal jargon mean that something isn’t stated explicitly.

In the case of constructive dismissal, the dismissal doesn’t actually happen. Instead, an employer makes a work environment so bad that an employee sees no other choice but to resign. The employer hasn’t said the words, but they’ve as good as dismissed an employee. 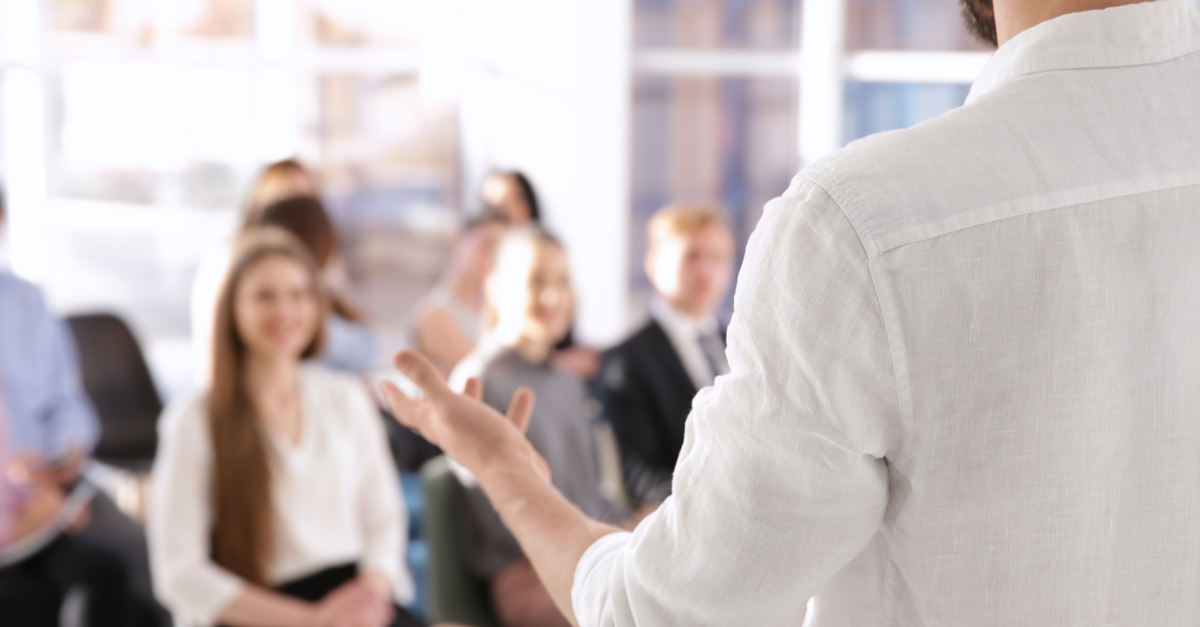 It’s an awful thing to happen – but that’s why it’s good that it has a legal definition. Constructive dismissal exists as a legal concept to prevent companies from forcing individuals out of jobs.

The official definition of constructive dismissal

The Employment Rights Act 1996 has this definition for constructive dismissal: “The employee terminates the contract under which he is employed (with or without notice) in circumstances in which he is entitled to terminate it without notice by reason of the employer's conduct.”

What are other types of dismissal?

You might have heard of constructive dismissal before. It’s perhaps more likely you have heard of unfair dismissal, which happens more often. Then again, what about wrongful dismissal? They all sound vaguely similar (and not much fun) but they’re all different terms, and it helps to know them all.

Unfair dismissal is dismissal that breaches certain statutory rights. These are things that aren’t necessarily written into your contract. You won’t have it in your contract that you can’t be dismissed for, e.g. applying for parental leave, but the government have protected your right to keep your job even if you announce a pregnancy. 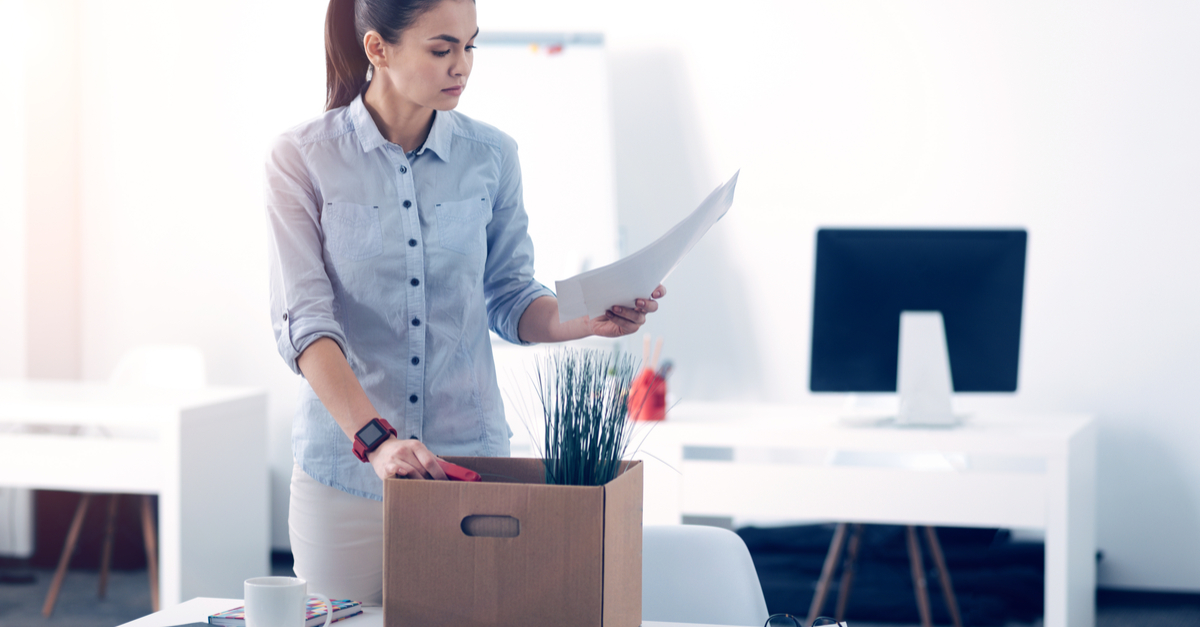 What can be classed as constructive dismissal?

Constructive dismissal cases are often difficult to understand, as they can have long backstories, and often require a working knowledge of the industry, or workplace, involved.

If an employee is constructively dismissed, it means that they have found it impossible to perform their job in their workplace.

An employee might consider the following grounds for constructive dismissal:

This last one is key: every contract between an employer and employee is built on mutual trust and confidence. If this confidence can be proven to have been eroded in some way by the employer’s actions: (by ignoring complaints, criticising the employee in front of their subordinates, or by harassment or swearing), then there might be a case for constructive dismissal.

Though they seem long, contracts can never cover everything. There can be an ‘implied breach’ of contract, if, say, an employer discriminates against a worker, or asks a worker to do their job in unsafe conditions. Though discrimination or unsafe work probably aren’t in the contract, in both these cases, there is an implied breach of contract involved. The employee finds themselves in an untenable position at work, and can still make a case for constructive dismissal. 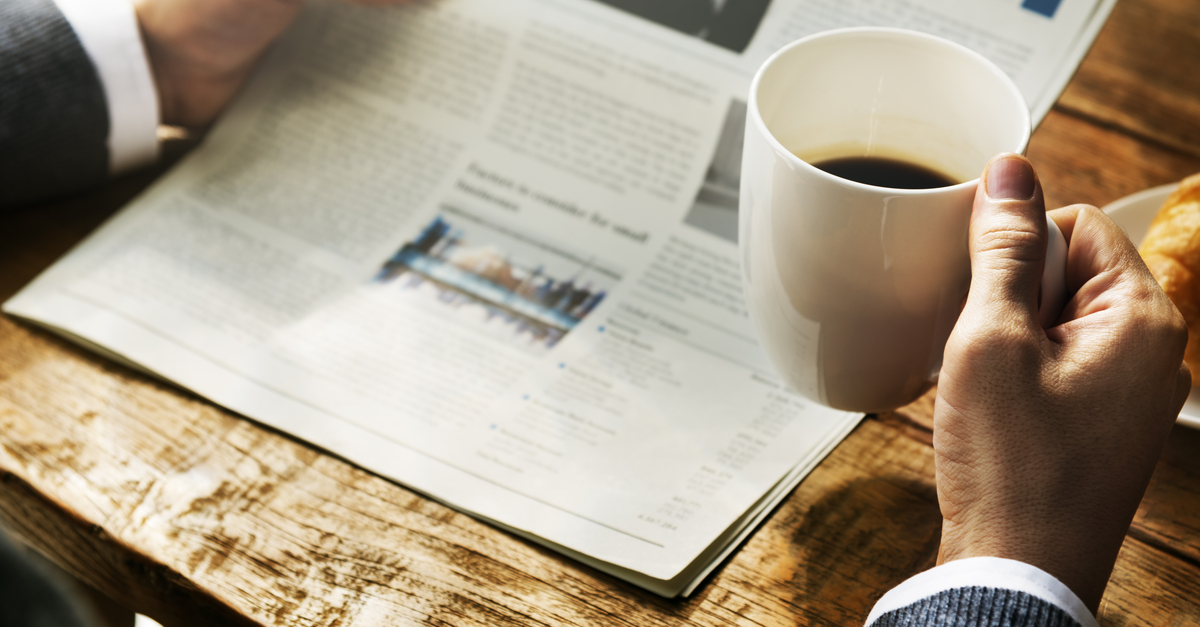 Constructive dismissal can be the result of a single incident, or a series of incidents that lead up to a ‘last straw’: both are valid.

How does constructive dismissal happen?

How can you prove constructive dismissal? 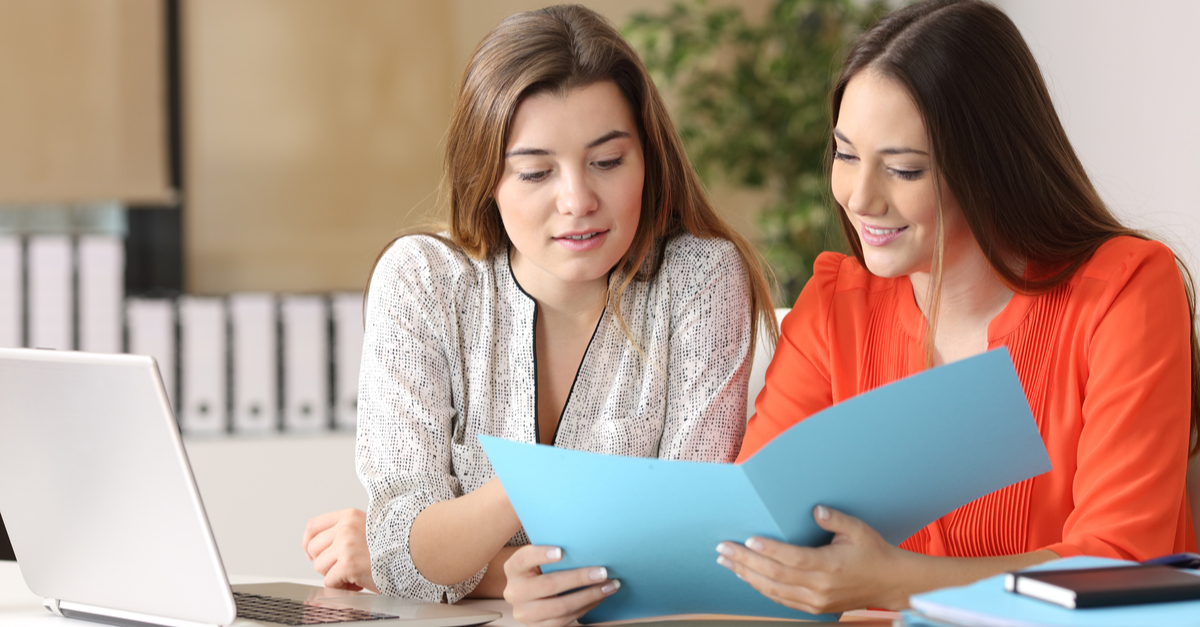 A case needs to be built to be brought to an employee tribunal. A lawyer, union or a local Citizens Advice can help. To prepare the case, the following pieces of evidence may be called upon:

Constructive dismissal compensation: What happens next?

It goes without saying, really, that employers should avoid constructive dismissal at all costs. This means: treating all employees fairly, thinking twice before changing work expectations without a contract, and keeping abreast of statutory rights. A working contract is invaluable for any employment, and keeping up to date with employee rights is crucial.