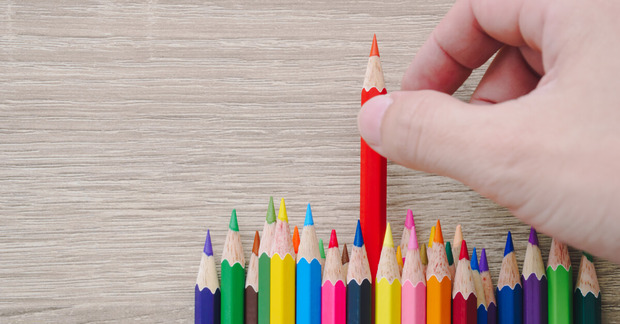 It's a very delicate topic, not least because currently in the UK the imbalance of power is just being addressed.

There is a perception among many that we are already positively discriminating, with women and BME candidates being preferenced for roles. Skeptics attack this political correctness gone mad, activists praise it as long-overdue progress. However, what are the regulations surrounding positive discrimination? Can you preference certain groups in the job market?

Let’s dive right in: positive discrimination in the workforce is the act of favouring someone based on a "protected characteristic".

It gained prevalence as an idea in post-apartheid South Africa, formally known as Black Economic Empowerment, as a way of re-introducing Black South-African’s into a job market that they had been totally excluded from. To this day the impact of positive discrimination in South Africa is hotly debated.

Is positive discrimination legal in the UK?

Melanie Reid, a Times columnist who was left tetraplegic after a riding accident, wrote about the frustrations of positive discrimination: "Does the world have to be nice to those of us in wheelchairs"? She asked.

Many would argue that she has a point. There is, undeniably, a culture of othering that exists towards disabled people, exemplified by the idea that they are emotionally “fragile”. 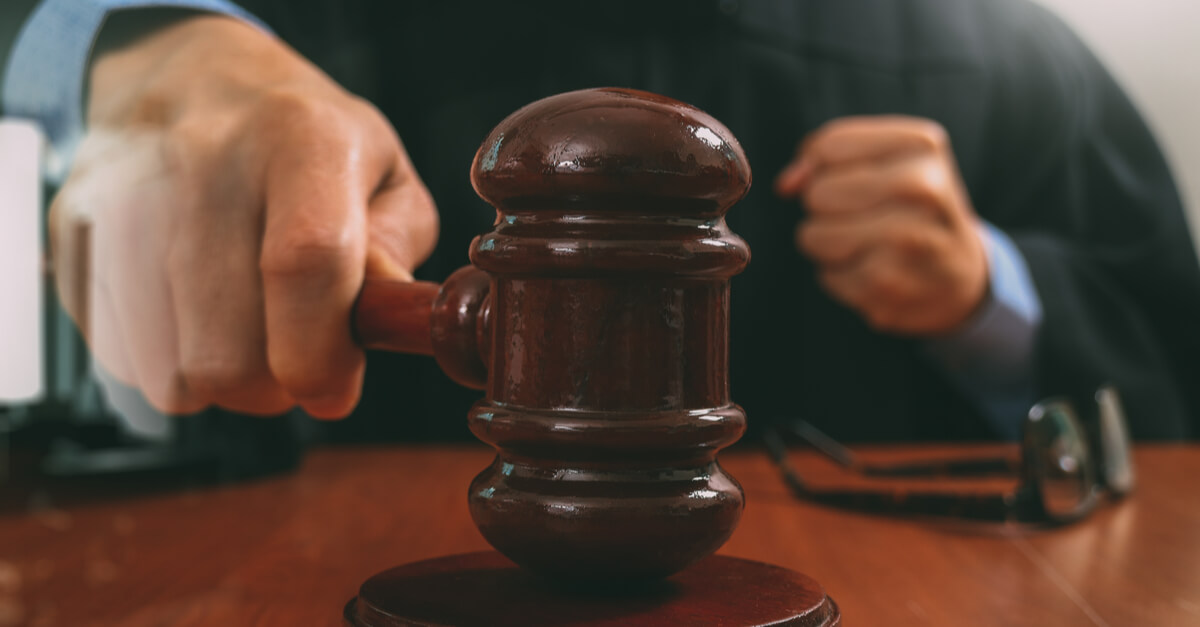 What are protected characteristics in recruitment?

You might ask, favouring someone based on a protected characteristic? What does this mean in practice? Let’s make like enzymes and break that starchy info down into sweet, digestible sugar.

To make sure that there’s no confusion, the government have taken out all the legwork and have outlined everything you need to know on their www.gov.uk website. In clear terms, they say that there are ‘protected characteristics’ that cannot affect anyone’s chance of getting a job, an education, a house or a service.

Protected characteristics apply to everyone. From Boris Johnson to Borat, everyone has a race, a sexual orientation and a marital status. The point is here is that no matter who you are, these aspects of your person cannot be considered. 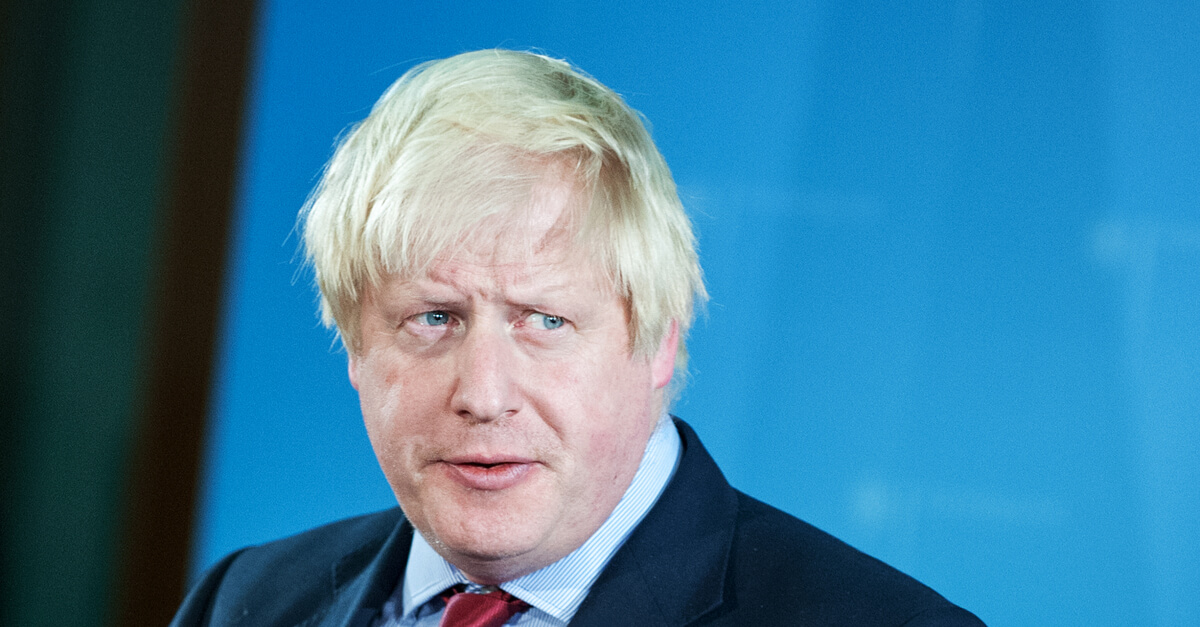 Only the first example is actually a case of positive discrimination. Here’s why:

The second example is covered by the Equality Act of 2010 – which states that some forms of discrimination are allowed if they are needed for the way the organisation works. Another example could be religious schools.

Positive action is a way of changing society for the better, by making it more equal. Employers can actively encourage people with protected characteristics to apply to their company. This is lawful.

The Employment: Statutory Code of Practice, which comes straight from the Human Rights Commissioner, has clear examples. It’s a big read. Even the numbers have numbers. You’ll find the juicy section on positive action at 12.1.

Positive action is different from positive discrimination in that it doesn’t negatively impact other groups. In the nice example of a women’s open day, above, no other group is adversely affected by the open day.

Another example of positive action might be, advertising a job in a magazine with a largely LGBT+ readership, while also advertising in the national press.

Read next: Understanding and improving equality in the workplace

Positive discrimination in the news

The damning document stated that The One Show was only looking to hire men from non-white backgrounds, over the age of thirty. If that email was a job advert, it would be a clear-cut case of positive discrimination.

A predominantly white workers’ rights group, Solidarity Union, went on strike in early September because white staff were being excluded from a company share scheme. The scheme is there to increase black ownership within the company – South Africa has to fill black ownership quotas. This is a highly contentious issue within South Africa, with of the strikers calling the scheme ‘blatant discrimination’ 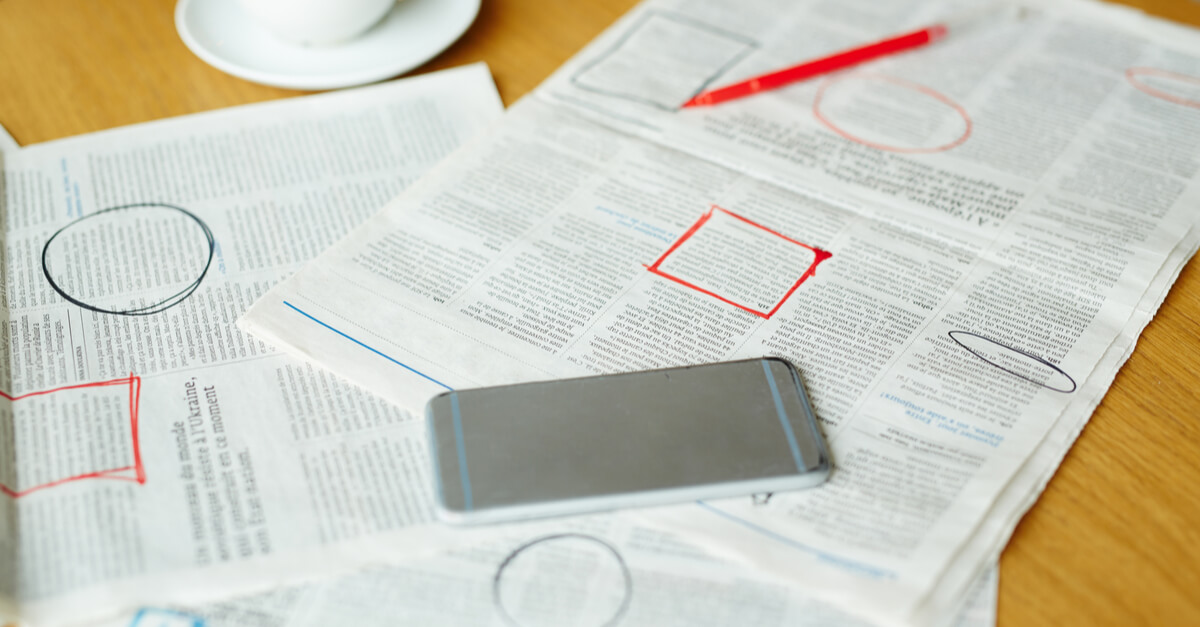 Beyond the hiring process 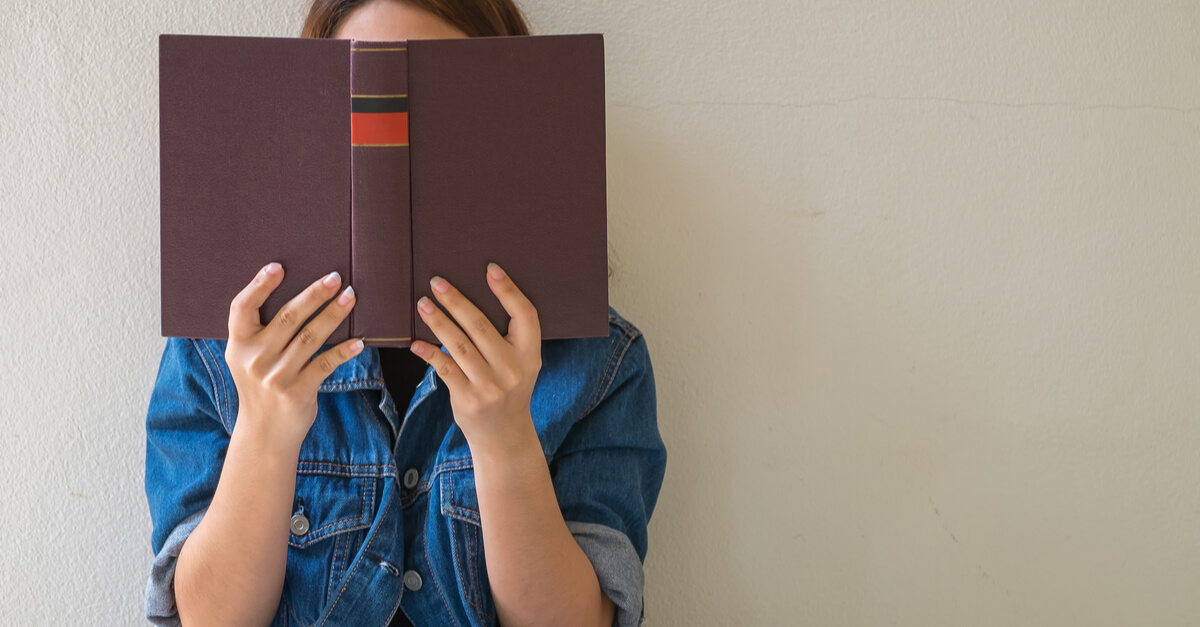 How to challenge discrimination in a way that encourages positive change

Discrimination, positive or negative, shouldn’t be hard to combat, but having a diverse workforce doesn’t happen overnight.

It all seems to come down to who you hire. If you aren’t attracting candidates from a wide range of backgrounds, your office will always look the same. But before you start herding up different groups and setting patronising quotas, you need to have a hard look at your application process.

Are you, for example, accidentally promoting a ‘laddish’ drinking culture that’s alienating certain candidates? Does your application process feature questions about a member’s club, Polo game or the third floor of Harrods, which might disadvantage people from different socio-economic backgrounds?

Is your application process fair – do you suddenly lose more than 30% of your female applicants at one stage? Do your assessments only work on the latest device? Do you only accept gold-plated CVs? 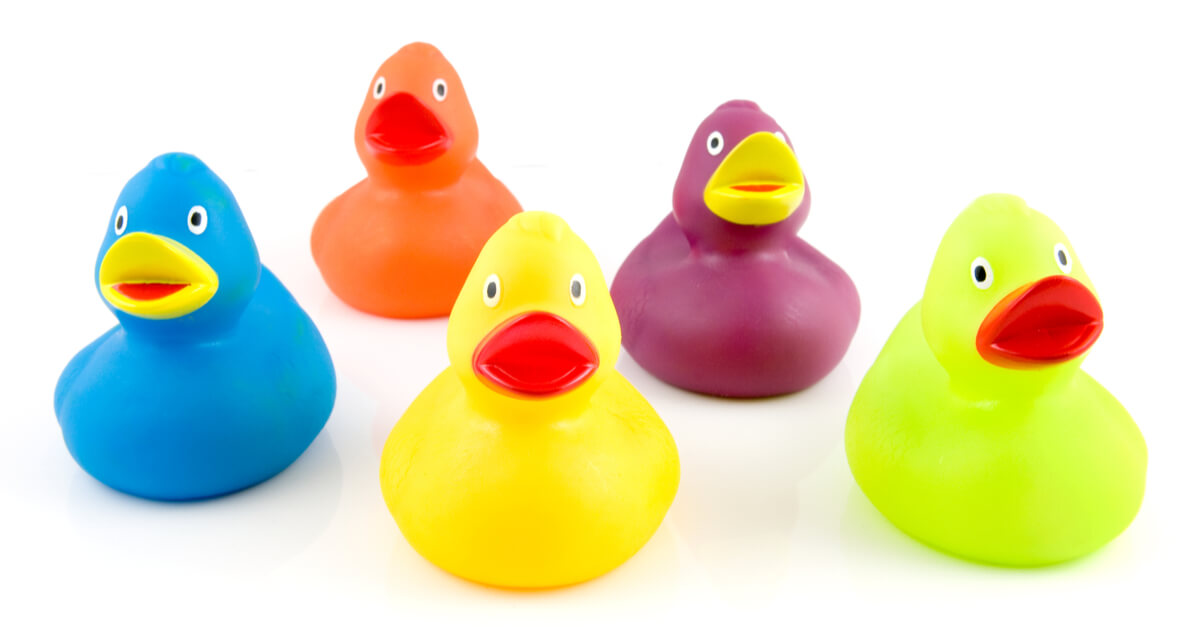 If you want to read up more about this, look up the full Equality Act 2010. If you’re not trying to impress anyone, there’s an easy read version, too. It will get you feeling riled up, protective and happy that things are finally in hand. The date 2010 might make you wonder what on earth was happening in the workplaces in the noughties. There was a disability discrimination act passed in 1995. Race relations were addressed in 1976, and sex discrimination in 1975. Think of the film Anchorman, and you won’t be far off what workplaces used to be like in the 1970s.

So we’ve come a long way but there’s still work to be done. With work, we can make things even better.