Indirect discrimination: Everything you need to know 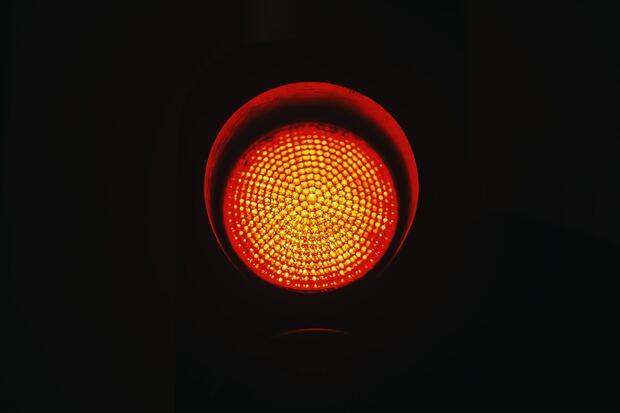 At its heart, equality in the workplace means that everyone is treated the same – there’s one rule for every employee, regardless of age, gender, race, religion or sexuality.

It’s a noble goal for any employer to aspire to, and one that should be implemented wherever possible in any workplace. However, there are certain occasions where universal policy can actually do more harm than good.

In fact, having the same policy for every single member of staff can actually lead to a type of discrimination called indirect discrimination. This might sound counterintuitive, so let us explain.

Direct, structural and indirect discrimination - how do they differ?

Discrimination can come in all shapes and sizes, and some forms are easier to spot than others.

When you’re treated differently simply because of who you are. For example, this may mean that you are unable to get a job, are wrongfully dismissed, or are paid a reduced wage, because of your age, gender or the colour of your skin.

A type of institutional bias against individuals of a certain race or gender, which limits their opportunities in the workplace or within society. This bias could have existed for many years, or could be brand new – either way, the important part is that it results in present-day inequality. 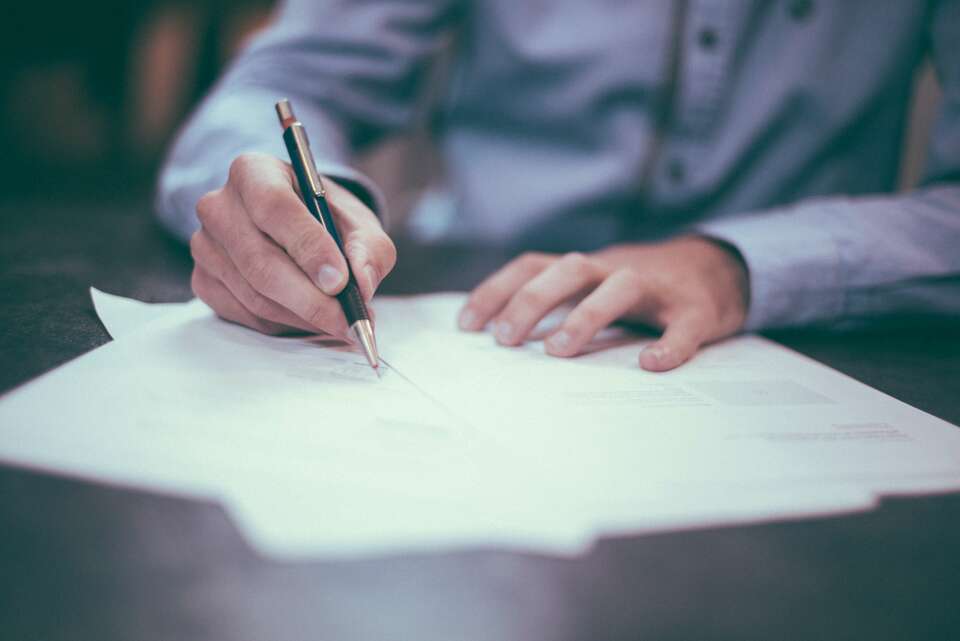 Discriminatory policies can be formal or informal, and include one-off decision, long-term plans and rules that have been decided but are yet to be implemented. The important thing to note is that if a policy applies to everyone in the same way, it is neutral, but it if applies to everyone and has a worse effect on some than others, it is indirectly discriminatory.

Who can be indirectly discriminated against?

Something can be indirect discrimination if the effect is worse on you because of: 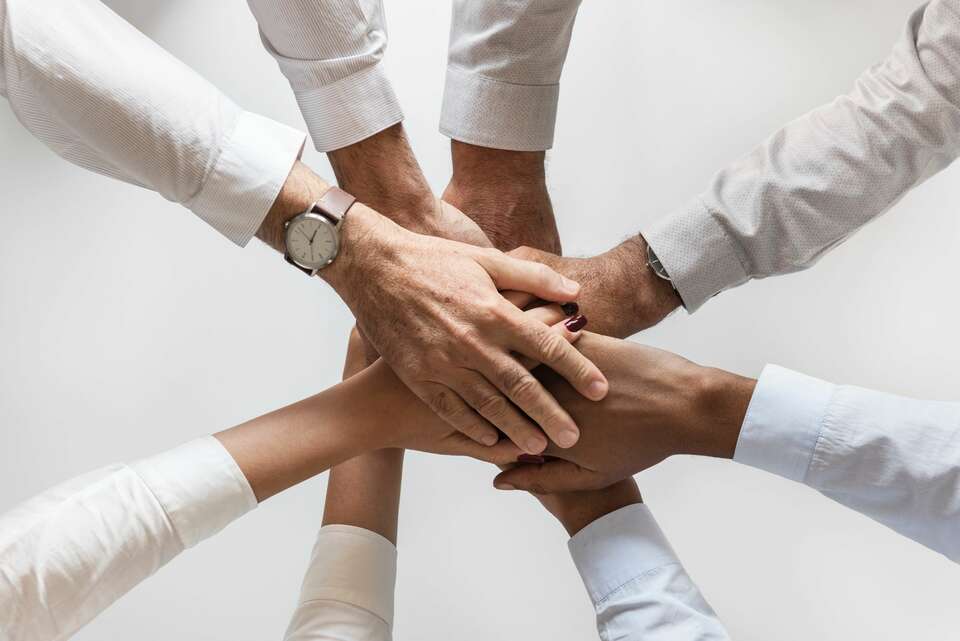 How can I prove indirect discrimination?

In the UK, all kinds of discrimination, including direct and indirect discrimination, are prohibited by the Equality Act of 2010. Under this act, you can seek legal action against either a company or an individual if you have evidence that they are being discriminatory towards you in their words or actions.

You can only challenge a practice, policy or rule that discriminates against you personally. You must be able to prove that under that universally applicable rule, you are being disadvantaged because of your individual characteristic.

Sometimes, you can rely on common knowledge as evidence. It may also be necessary to provide supporting evidence such as statistics, or seek the advice of an expert.

It’s important to note that some types of indirect discrimination are lawful, provided that your employer can prove that there is a good enough reason behind them. If your case goes to court, they will have to justify their rationale. They could cite health and safety reasons, efficiency of service, or business requirements. Economic aims are not sufficient by themselves to justify indirect discrimination.

What are some examples of indirect discrimination?

Indirect discrimination could be based upon any of the characteristics listed above, and could take place in any working environment.

Imagine that you have just moved to the UK from another country and you’re looking for a new job. You spot one that you really want to apply for, but the job ad specifies that you must have UK qualifications such as A-Levels or a degree from a UK university. You don’t have those qualifications and so feel that you are unable to apply for the job.

This could be an example of indirect racial discrimination, as although the rule about UK qualifications applies to every applicant, it puts those who have studied abroad at a disadvantage. Those people may have exactly the same or even superior knowledge, but are unable to apply because of the nature of their qualifications. However, if the employer can prove that there is a specific need for the employee to have UK qualifications, for accreditation reasons for example, it is not classed as indirect discrimination.

Imagine that you are a practicing Muslim and observe traditional prayer times throughout the course of the day. However, your employer tells you that you must take your breaks at a certain time, which does not coincide with the times that you need to pray.

While the Equality Act does not require employers to provide facilities for prayer, or give time off work for religious observance, it does prohibit indirect discrimination for religious reasons – this could be an example of that. If there’s no legitimate reason for your boss to demand that you take your break at a certain time, you may have grounds for an indirect discrimination case.

If you are a woman who has just had a baby and is returning from maternity leave, you may want to change or reduce your working hours to make childcare more convenient. Imagine that you put in a request to your employer, but it is denied, as they tell you that everyone at the company has to work full time.

This could be classed as indirect discrimination, as your employer’s policy disadvantages you as a result of your status as a new parent. It also affects you personally as it may be economically disadvantageous for you to arrange childcare around full-time working hours, as chances are it will be more expensive.

When there are times when you are treated in the same way as everyone else, but it has a worse and different effect on you because of who you are - this is indirect discrimination.

If you are trying to decide if something is indirect discrimination:

Why should we crack down on indirect discrimination?

Quite simply, indirect discrimination in the workplace makes life difficult for employees. Not only will it make life more difficult for existing employees, but it could also make it hard to take on new team members if your company’s rules are disadvantageous towards them.

This could also mean that you end up missing out on top talent because of inflexible or universally applicable working policies. This is particularly true if your competitors don’t have those rules, and you could risk losing current or prospective team members.

What can employers do about indirect discrimination?

As such, while equality of policy is an important characteristic to strive for in your workplace, the role of flexibility shouldn’t be forgotten either. By taking a more individualised approach to staff and ensuring that no-one is adversely affected by a certain policy or rule, you can minimise the chances of indirect discrimination featuring in your workplace.

Knowing when employees are struggling with mental health

How to manage wellbeing expectations when returning to work