What is wrongful dismissal? A compact guide 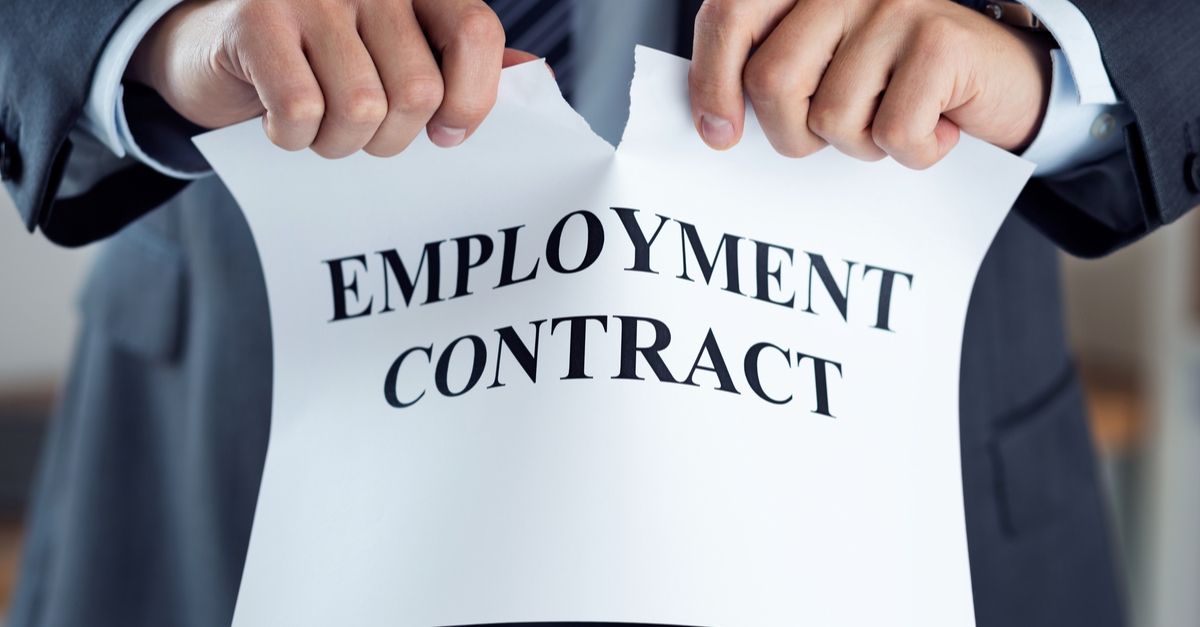 Here at Perkbox we’ve put together a helpful guide to explain wrongful dismissal – how it works, how to claim and how to avoid it.

What is meant by ‘wrongful dismissal’? 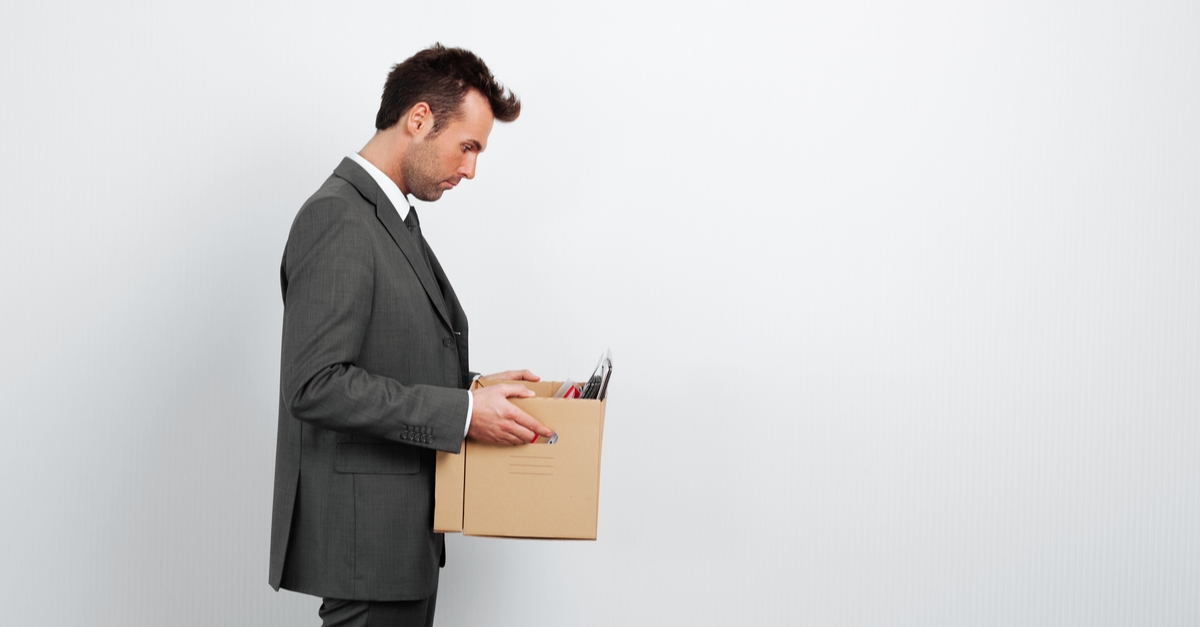 Why would someone be dismissed from work?

An employer might dismiss an employee because of their performance, behaviour or suspicion of doing something wrong – such as stealing from the company.

In many cases, the dismissed employee doesn’t even know that the employer has a grievance about their work or behaviour.

Wrongful dismissals can put a horrible strain on employees who suddenly find themselves without a job. With 13% of workers worrying about their own individual work performance already, it’s another anxiety to factor into an already stressful work life.

There are fundamental differences between wrongful and unfair dismissal so it’s important not to mix them up.

Unlike unfair dismissal, you don’t need to have been employed for a specific length before you can bring a wrongful dismissal claim. 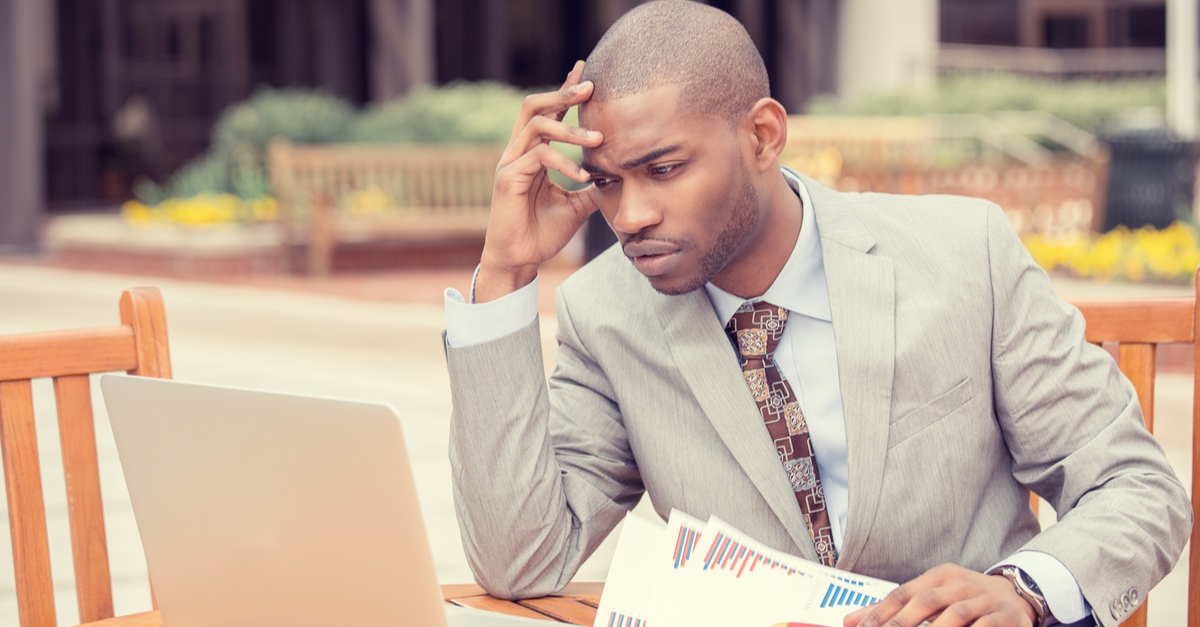 If you’re successful with wrongful dismissal you're liable for damages

The damages recoverable would be the wages and other benefits (such as pension entitlement, private health cover, car allowance and bonuses) that would have been earned and accrued during the contractual notice period.

So, what’s unfair dismissal then?

If you’ve been fired without good reason, you might be eligible to file for unfair dismissal. If you’re successful your employer becomes liable for wrongful dismissal damages. This is essentially all the loss of income and benefits you have sustained by being dismissed unfairly from your job.

The damages recoverable would be the wages and other benefits that would have been earned and accrued during the contractual notice period.

However, to bring an unfair dismissal claim you must have worked for your employer for a minimum of two years, minus one week. This type of claim is not about a breach of contract but about your employer having sufficient reason for dismissal from employment.

The amount you can receive from an unfair dismissal claim is capped at £80,000. 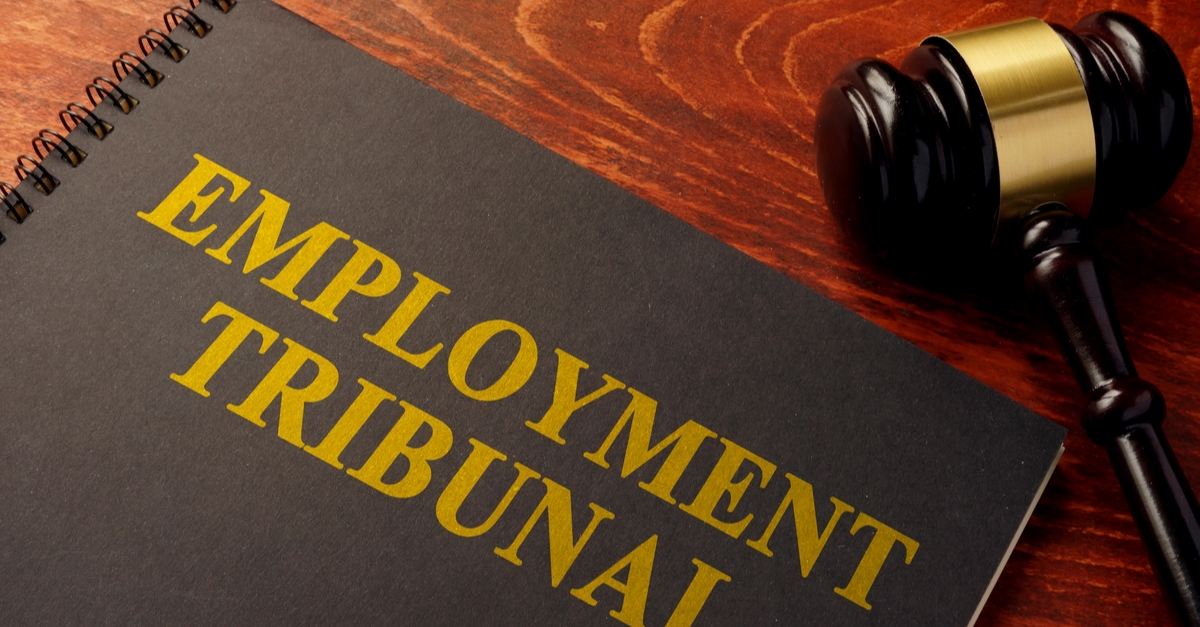 How to claim for wrongful dismissal

In order to bring a wrongful dismissal claim, the employee must establish either:

However, the employer can justify a summary dismissal if the employee is proven to have committed ‘gross misconduct’ such as theft, violence or dishonesty.

How much compensation can you get for wrongful dismissal?

Unlike unfair dismissal compensation which is capped at £80,000, there is (potentially) no maximum amount which can be won for a wrongful dismissal claim.

In an employment tribunal, the maximum that a tribunal can award for wrongful dismissal is capped at £25,000. However, there is no such cap in the County or High Courts. If you think you may have a high-value wrongful dismissal claim, then it is of paramount importance that you choose to sue in the most appropriate court or tribunal.

In one case a woman called Sarah* was found to have been wrongfully dismissed after she was fired under accusations of stealing items from the House Of Fraser (HOF) branch where she worked and selling them online through her ex-husband’s eBay account.

When Sarah was questioned she gave inconsistent and suspicious answers to questions posed in the course of HOF's investigation. Consequently, she was summarily dismissed for gross misconduct. However, HOF failed to seek evidence from Sarah’s ex-husband and her contract with HOF stipulated that she ought to have been given one month’s notice.

Eventually, Sarah was found not guilty of a repudiatory breach of contract, meaning that HOF should not have dismissed her without notice. Sarah successfully sued HOF for wrongful dismissal to the tune of £16,000.

In another case of wrongful dismissal, James* worked for a large accountancy firm for three years. He was made redundant and asked to leave before the two month notice period stipulated in his contract. As a result, he requested compensation for being made redundant without the proper notice period and his employers were found guilty of wrongful dismissal.

*not their real names. 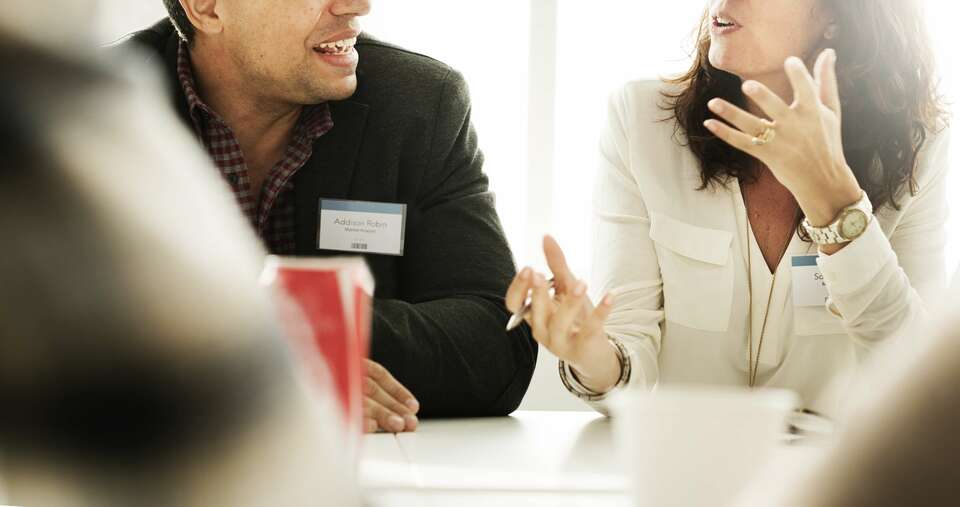 How to avoid wrongful dismissal

Most employment contracts today include what is known as a PILON or ‘pay in lieu of notice’ clause. This allows the employer to dismiss the employee without notice if they want to, providing they make a payment in lieu of the employee’s notice period. This prevents the employee from making a wrongful dismissal claim.

Here’s where it gets sneaky. If the contract contains an express PILON clause any subsequent dismissal will not be wrongful even if the employer does not actually make the payment in lieu. This is because the contract has been lawfully terminated.

How to secure a payment in lieu

If you have been dismissed without notice and your employment contract contains a PILON clause, your employer may not pay up immediately. To get the money owed you (the employee) will have to make a debt claim. If your employer fails to pay PILON the dismissal is still wrongful and you may attempt to bring a wrongful dismissal claim against them.

Even if you use a PILON clause the dismissed employee may still have a claim for unfair dismissal under Sections 94 and 98 of the Employment Rights Acts 1996. It all depends on the circumstances under which their position was terminated.