Should you be clamping down on informal communication? 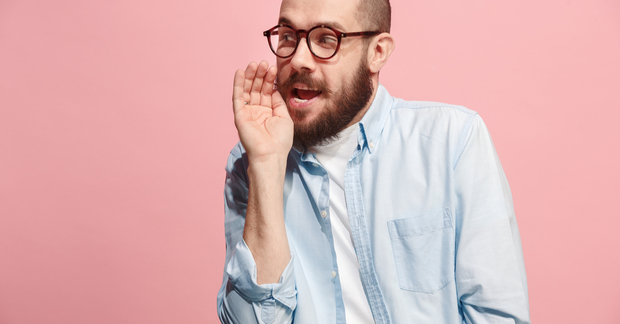 Informal communication, otherwise known as the grapevine, is any exchange that flouts formal channels, whether it's Skype or the local pub. Without a chain of command, informal communication can spread rumours like wildfire. But is it possible – let alone advisable – to regulate?

What is informal communication?

For example, have ever heard a rumour so delicious you just had to pass it on? That’s informal communication.

What’s your office's current gossip? Mine’s about our ‘worrying’ lack of parking spaces. HR sent an email reassuring us that the situation was in hand. It didn’t matter.

Over lunch, someone had whispered to someone else these magic, deadly words: ‘I hear we might have to get the bus’.

In the course of just one afternoon, we all went into full panic mode. Rumours spread like wildfire. Car park spaces were earmarked. Angry emails were sent. People were caught in the crossfire – and all over something that wasn’t actually true.

Ladies and gentlemen: these are the dangers of what's known as ‘informal communication’.

People hear about that promotion before the official comms go out? Everyone already knows you flooded the sink on Level Three? People slacking each other in a panic with local bus timetables? These are all examples of a regular HR headache: informal communication. 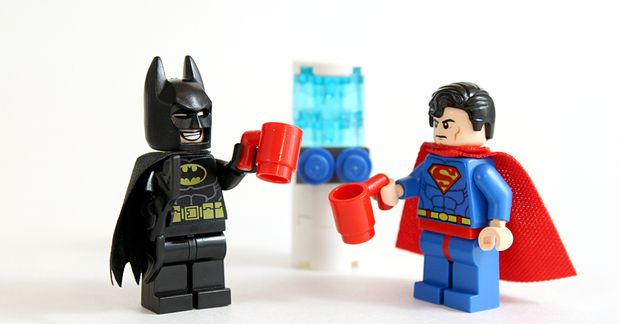 What? You’re still getting your gossip at the watercooler? What is this, the nineties? Gossip and the internet go together like a biscuit and a nice sit down. Whatever your medium: Skype, Whatsapp, Slack – informal communication exists online, as well as off.

And because it doesn’t follow a chain of command, informal communication sizzles down the internet tubes faster than you can ask ‘Who said that?’

What's the difference between formal and informal communication?

Think of the time it takes to draft an official message – a formal communication to your team. Praveen is leaving. You need to write something nice about him for the announcement. You have to pick the words carefully (is ‘loveable’? too much? What about ‘the son I never had?’) You spend several minutes in anguish, jabbing the ‘backspace’ key…

… Only to find that Praveen told everyone he was leaving three days earlier, over a Tesco meal deal. (His new office has a Pret around the corner.)

However much you don't like it as a HR leader. We all do it. Gossip is a form of social bonding – and that isn’t always a bad thing. Social bonds mean friends (hooray!) and working with people you consider friends helps keeps you engaged in the workplace.

Your employees are getting social gratification from an after-work drink or a mid-morning coffee catch-up.

But gossip is really only good for us when it’s good. Spreading negative rumours have the unexpected side-effect: they make you look bad, too. Something psychologists call ‘spontaneous trait transference’ occurs when you talk about others.

What that means is, when you say something nice about a colleague to an audience, the audience subconsciously attribute the nice trait to you, the speaker. They can’t help it.

So say something about a colleague’s clumsiness, and they may end up thinking you have butterfingers, too. 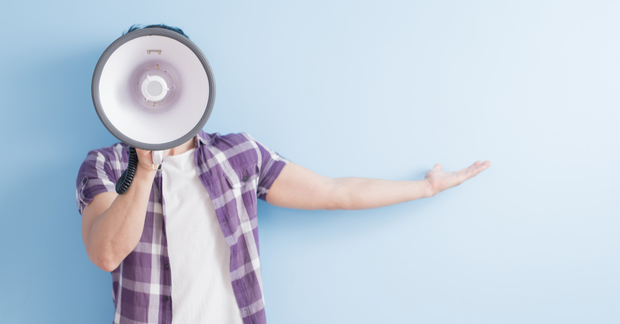 … Or should we ban gossip?

Workplace advisor Rose Bryant-Smith reckons that gossip is a bad thing. The author and founder of Worklogic appeared on Australian news in August 2018 to say that spreading rumours could cost you your job.

‘People who engage in gossip,' she said, 'need to be very careful they’re not breaching any values or standards of conduct the employer has set because at its worst, gossip can be bullying or sexual harassment.’

Just last week, Apprentice star Michaela Wain revealed to the Daily Mail that she had banned gossip at her three companies – for the same reason as Bryant-Smith: the danger of bullying.

Good Morning Britain picked the story up, and the public tweeted their reactions. Twitter responses ranged from the incredulous ‘Eh, how do you ban gossip!’ to the resigned ‘I’m not interested in gossip, good luck trying to ban it from the workplace though...’

The anonymous people of Twitter might be right: stamping out gossip seems impossible. Like stamping out a raging wildfire while wearing flip flops, you can’t stop people talking to each other. And what’s more – it all seems a little, well: ‘thought-policey’.

Formal communication needs to be quick to be effective

You might not be able to stifle gossip – but what if you can limit your employees’ cravings for it? Feed your employees a more wholesome diet of news, and you’ll reduce their need for idle speculation.

Managers should get used to sharing stories while they’re hot. It might be tempting to build some hype before you tell people something – what a power trip that is! – but don’t indulge the urge to sit on juicy information.

Instead, get news out while it’s relevant. Your team deserve to know.

Informed colleagues have less need for gossip: they’ve got the words straight from the horse’s mouth, why would they then need a garbled version from someone else? 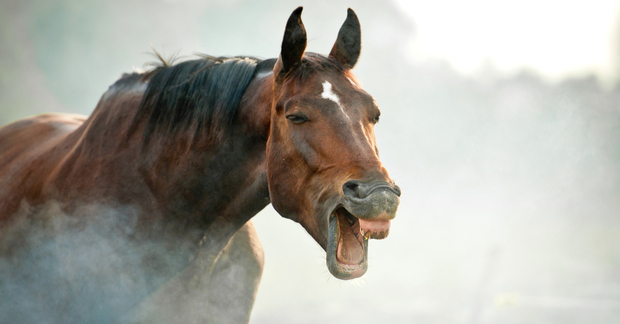 Informal communication can be fine, in moderation

No matter how open your office, the reality is that informal communication will never go away. But you don’t want it to. Not completely. Imagine if people could only communicate via round-robin emails. Your employees would start acting like walking, talking LinkedIn profile versions of themselves. No one wants that. Not even LinkedIn.

But make the team feel that their environment is open, sharing and fair, and they might open up in more productive ways. Bring good conversation into your workplace, and you’ll get less gossip.

Now, that’s a message worth spreading. 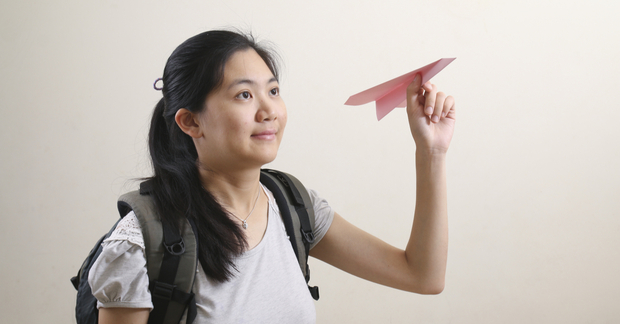