Deregulation: What is it and how might it affect you? 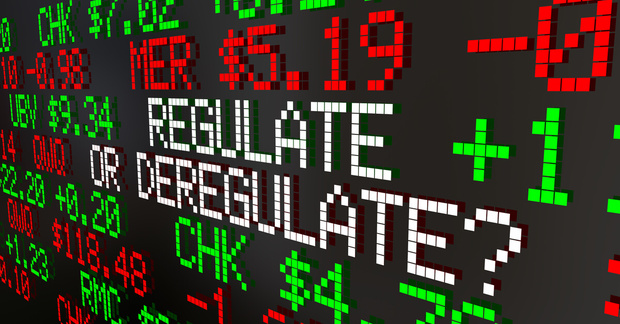 Regulations are there to protect us, right? Why would we want deregulation? In a world where technological advancements are revolutionising the way the industry works, deregulation could help businesses maintain some control over their future and maybe even flourish.

Deregulation is the removal of licensing, restrictions, or any other legal or government policy intervention within a given industry, sector or market. An example of regulation that is currently subject to intensive debate is that surrounding taxi services in countries where Uber and other such market ‘disruptors’ are operating.

In most countries, taxi companies are subject to regulators who define operating standards such as suitable levels of vehicle maintenance, driver checks, and pay and hour structures that protect both the users and the people working for these companies. These people are protected from companies trying to push profit margins at the expense of welfare, safety and access.

Deregulation is when these regulations or the power of the regulators is removed. The purpose of doing this is to enable businesses to grow, to bring down prices as companies can reduce costs, and to allow space for innovation. This generally makes it easier for businesses to do business.

What is spontaneous deregulation?

The Uber example is also useful for understanding the phenomenon of spontaneous deregulation. This occurs when innovation in technology or strategy overtakes the rate of regulation. The laws that govern an industry or sector become obsolete or inapplicable to the company because it is too new, so to speak.

Spontaneous deregulation is where deregulation occurs without a decision from the regulators. This can happen when a sector has been disrupted faster or changed more radically than regulators could have anticipated, meaning no regulation yet applies to that company.

Uber has done this to the taxi industry by creating a model where they aren’t responsible for the upkeep of the vehicles nor for putting drivers through background checks or tests. By acting as a conduit between consumer and supplier, Uber can operate at a lower cost. This means they can undercut the rest of the industry and generate higher profits at the same time. 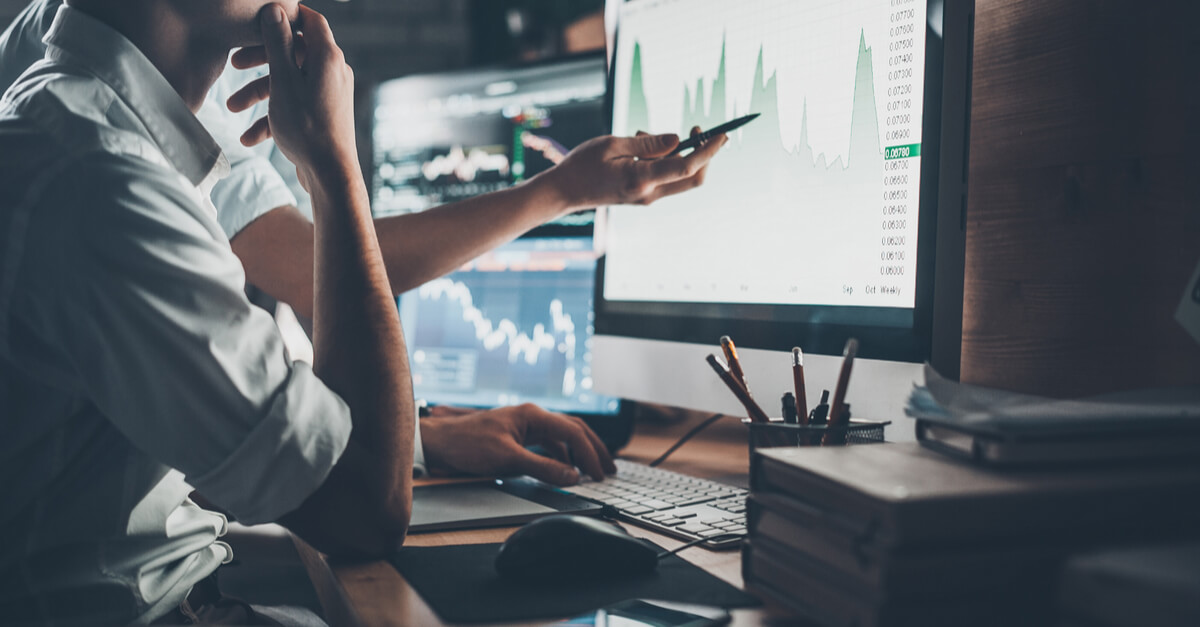 deregulation, whether that be spontaneous or decisive, is not new. One example of deregulation was the change in financial rules in the 1980s and 90s. Previously, liquidity and solvency in banks was highly regulated. Banks had to keep their balance sheets below a limit of leverage (the amount of liabilities versus assets used to finance investments).

Many thought that Neoliberalism was the answer to running countries effectively. The free-market was seen as self-regulating, where only sustainable businesses could survive and the punishment for anyone else was bankruptcy.

These innovations render such companies or corporations immune to current policy and laws.

This was made possible by improvements in recording and broadcasting technologies. It was also driven by the fact that the BBC, the main broadcaster, did not play popular music. Within just a short space of time, there was a sharp increase in illegal broadcasting. The result was the BBC deregulating its content and setting up the structure of radio stations we know today. 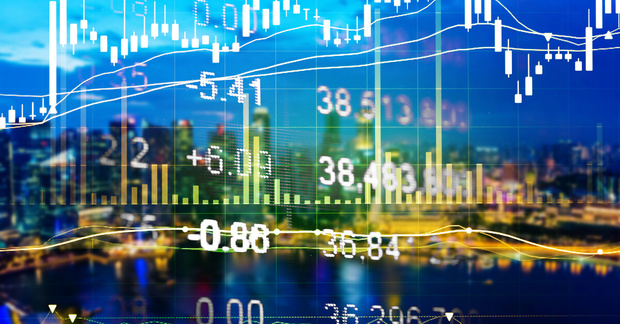 What role does deregulation play for employers?

As an employer, deregulation can play several different roles. On the one hand, with fewer wage regulations, you are more likely to be able to access the market price for employee compensation rather than artificially enhanced wages caused by regulation. You will also have more choice and flexibility with working hours and contracts.

This doesn’t necessarily have to fit the stereotype of employers ripping off workers in the spirit of some early 19th-century mill owner. Instead, you can construct shift patterns, or contracts, that suit both you and your employer to find the best work-life balance for them. This is what companies such as Deliveroo argue is the strength of their employment model. Many of their employees agree.

A by-product of technology improvement is the ease with which you can now employ members of your team to work from home. This can suit certain employees more if they have family or other commitments for instance. It also means that your business might be able to lower running costs.

You could potentially save on meeting regulatory standards. The cost of fire-safety and health and safety inspectors could be smaller for smaller buildings, for example - not that we recommend taking shortcuts when employee safety is involved!

What risks are involved in deregulation?

However, opportunities born from Deregulation don’t come without potential risks. As the well-publicised case of Uber shows, capitalising on a technology-regulation opportunity can come with hazards.

Uber have incurred losses from legal costs of pursuing appeals against bans. They have also lost business as a result of declining popularity because of their bad reputation as employers.

Using the gig economy in your business model is a controversial move socially and could easily backfire if you were to fall foul of social media. 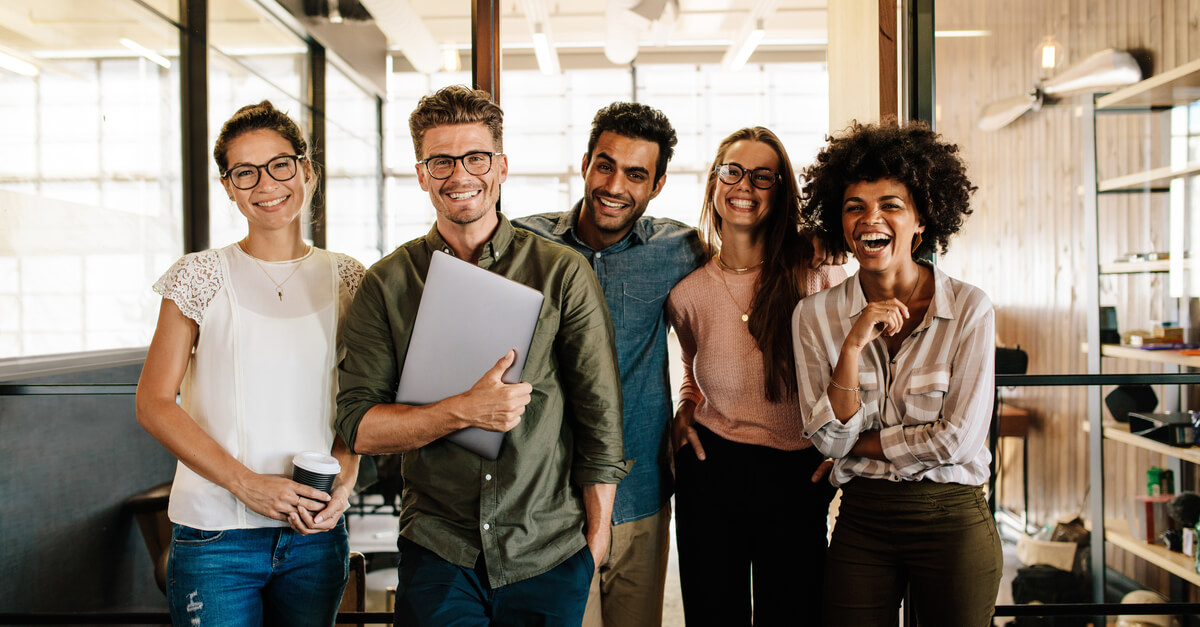 Are robots stealing my job?

Today, technologically driven, spontaneous deregulation is the primary driver of deregulation. You may have heard employees voicing worries about computers, robots or machines taking their jobs in the future.

This can lead to a loss of motivation and dissatisfaction within your teams. There is a real risk of your work culture turning toxic.

Make sure that the gap you’ve found between regulation and technology is wide enough for your whole business - you don't want to get snagged on something nasty!

You should consider whether you believe Deregulation is good or bad based on your own principals. The reason for doing this as a business owner or manager is that you need to know where you stand if spontaneous deregulation occurs in your sector.

On the one hand, short-term profitability and growth in market shares are fairly clear benefits. However, rejecting and standing up for regulation might help to preserve stability in the longterm, as well as the added benefits of having a positive, untainted public reputation - unlike that of Uber. 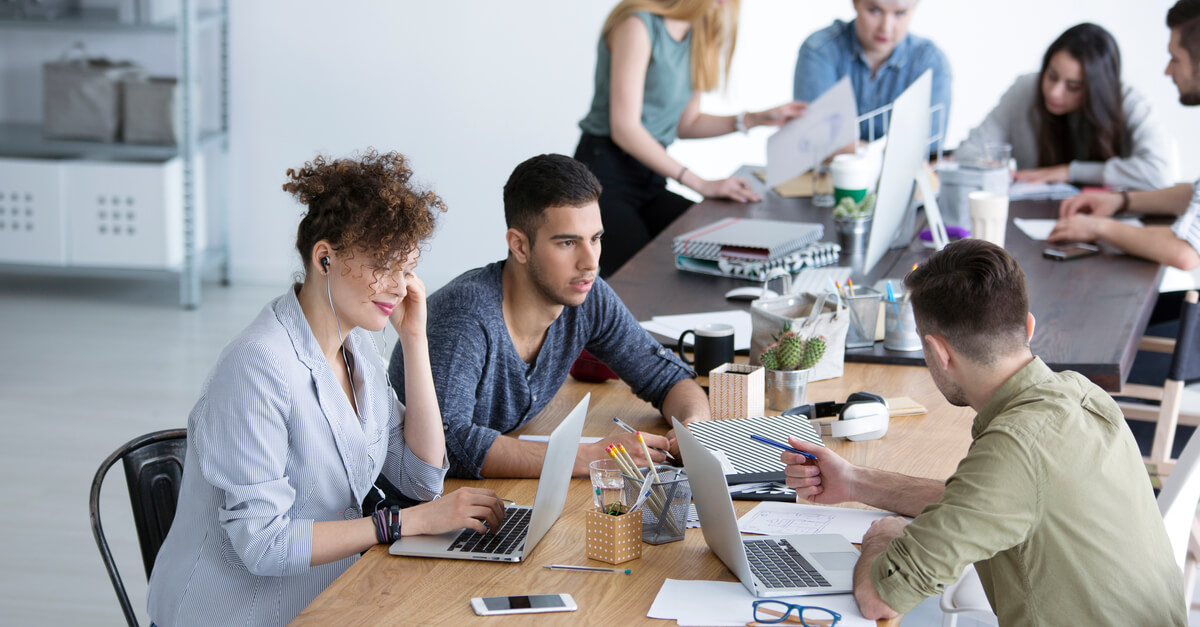 To help you make up your mind, you can consider how you feel about the following pros and cons.

The pros and cons of deregulation

• In general, deregulated markets will have a greater level of competition. This can bring down the cost of employing people.

• Strict government regulation can lead to great expense in meeting the regulatory standards. With Deregulation, these costs are likely to decrease or even disappear.

• If you think that markets self-regulate, then you might see this as the best way to protect consumers from biased policy makers who can be bought out by the biggest firms. If you are a small firm, this might also extend to protecting you from biased regulations.

• Many people argue that competitive markets keep consumers safer. This is because they have more choice and can choose not to buy from those offering a poorer or seemingly unsafe service. 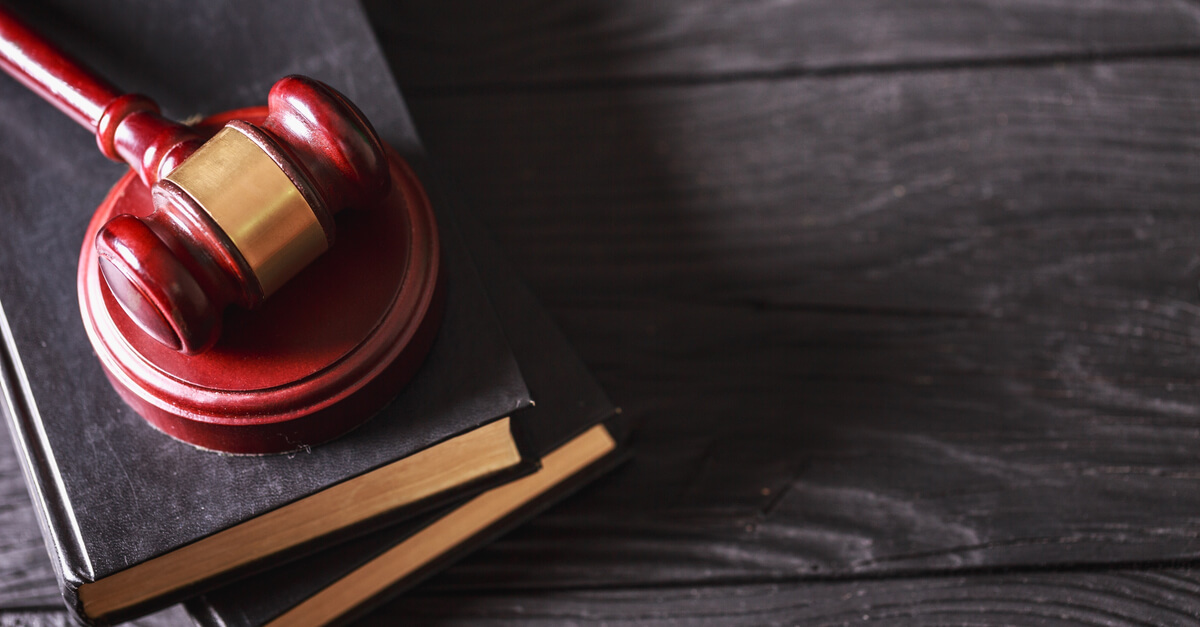 • You are likely to see an increase in the number of firms and organisations entering markets that have been deregulated. This will, in turn, add competition, and prices of products will drop to try and prevent market shares from falling.

• Free-marketeers believe that more competition is better. However, as a business owner you might not agree. If you are a small or medium sized business owner operating in a niche market, you might have concerns about bigger companies crowding you out to establish monopolies.

• As a conscientious manager, you might consider that consumers and employees are ultimately safer with regulation.

• Deregulation lowers accountability. This gives way to moral hazards and other well-known behaviours such as those observed to be at the heart of the last financial crisis. Many people attribute the pattern of boom and bust to these behaviours.

Be conscientious when considering deregulation. This is especially important today when the image of a company is so important to consumers. deregulation could impact your reputation as a reliable business. Consumers want to know that your brand cares more about them than profit margins.

Whatever you believe, be cautious when making decisions about your business. The debate on regulation is one that needs to be had. The ever increasing deluge of technological innovation requires a reconsideration of current regulation policies, and should not be overlooked when planning ahead for your business.