We believe being paid fairly is everyone’s fundamental right. We also believe that rewarding employees with Perkbox helps them live better lives. What we don’t believe is that Perkbox can replace salary.

Fair pay: what is it?

In April this year, the government introduced the National Living Wage and made it compulsory for companies to pay their employees a minimum of £8.21 an hour. While this was welcomed by many, it’s still short of the actual £9 UK Living Wage and £10.55 London Living Wage recommended by the Living Wage Foundation.

The Living Wage Foundation calculate their real living wage recommendations based on living costs in the UK for those 18 years old and above. And by the foundation’s reckoning, there are six million people who are missing out. That’s six million people who don’t earn a fair share of the profits they help to bring in or a fair share of the value they bring to society.

Having a disparity in what an employee brings home with what it costs to purchase basics such as groceries can lead to a fractured society. We’re already seeing that with a 73% rise in foodbank use in the last five years. 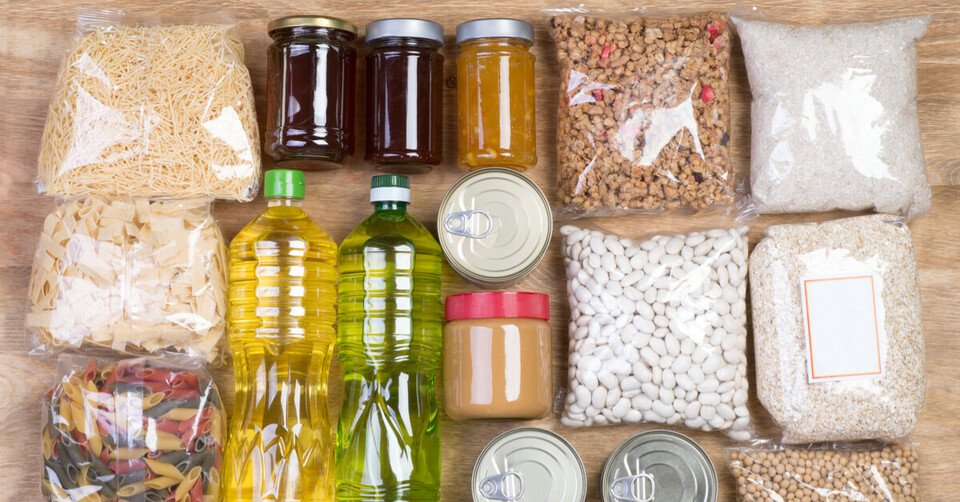 Where Perkbox stands on fair pay

Receiving fair pay is necessary for employees to achieve what they want professionally and personally – with success in one of those areas often bringing success in the other. So it makes sense that an employer who pays their staff a fair wage will find more loyalty from them.

For us, a fair wage should be the right of everyone. We advocate that fair pay should be addressed before looking at a wider employee benefits package. And we say this because we don’t believe employers should supplement salary with benefits.

Over 7,000 businesses use Perkbox to provide coffees, cinema tickets, mobile phone insurance, movie rentals, and online wellbeing initiatives – all free for employees. These are all awesome perks that help improve the employee experience but they shouldn’t replace fair pay.

Those same employees also get access to discounts which, when combined with the freebies above, will save them up to £1,585 per year. That’s a great amount to save, but again, shouldn’t replace fair pay. 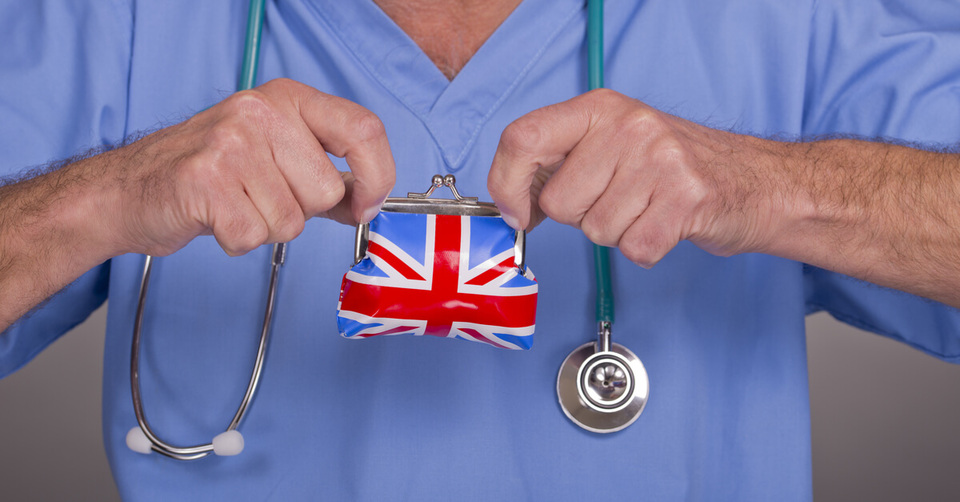 “We don’t advocate employers using Perkbox in lieu of pay.

We advocate employers using Perkbox to give their employees extra.”

The maths to providing Perkbox

Companies often see an opportunity to use Perkbox as an added extra because it’s incredibly good value. That's because if the amount it costs to provide Perkbox was instead given as a pay rise across a workforce, employees would only see an increase in their monthly take-home pay of roughly £1–£2.

While we’re not going to dismiss an extra £2 in the pocket, when you think that employees who use the platform save up to £1,585 per year – it’s a no brainer to use that budget for Perkbox. 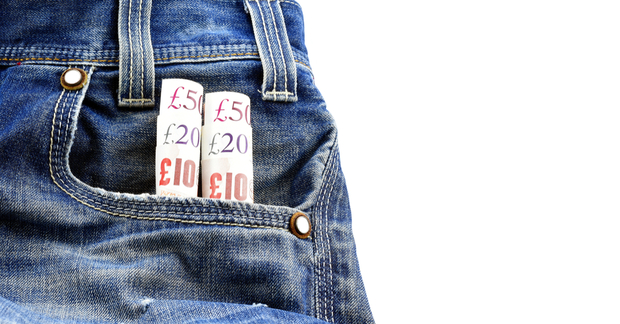 And that £1,585 saved each year should be a bonus for working for that company. Not a way for employers to validate unfair wages because of those savings.

Perkbox is in addition to being paid fairly.