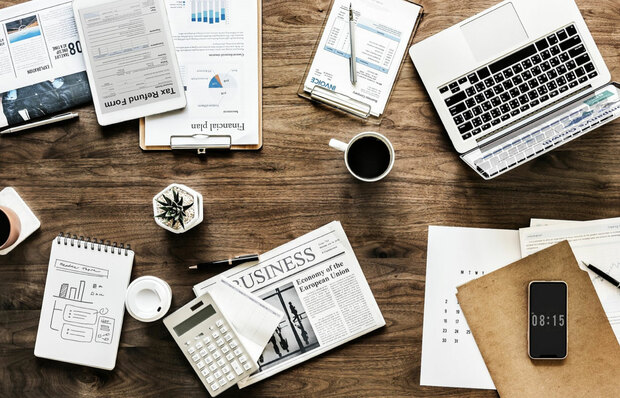 Perkbox is one of the biggest providers of employee benefits of the country. To date it provides benefits to thousands of companies of all sizes including OpenTable, Wasabi, Nandos and Levi Strauss & Co. It currently has over 500,000 employees (users) on the platform, and 10,000 companies buying licences.

Perkbox Sheffield, which began life early last year, has grown to become one of the city’s most closely watched tech companies. Currently at 54 employees, it remains assertive that it will generate a total of 100 jobs by the end of the year, adding to the more than 150 already existent in Perkbox’s London offices.

To be able to accommodate for the growing needs of the team without harming the exemplary workplace culture that Perkbox is known for, this move will offer over twice the space, encouraging an atmosphere where employees want to spend time.

Perks such as an open plan kitchen, a pool table and lots of gaming space are among the top offerings that Perkboxers will be able to enjoy in the new venue, to be able to truly live and breathe the Perkbox values.

“Since our beginnings, in 2015, when we started off in London, we’ve set off to disrupt the white-collar office culture by bringing people a brand that they can truly relate to, ‘The Perkbox movement’ as we like to call it.

“As we grow, we want to keep this going. I’m aware that a culture of 10 people can never be the same to that of 100, but there’s nothing that can take away our identity, mission and values. This office move represents a step further to ensure we embrace them like a true family. ”

“I am thrilled that Perkbox is moving into larger premises, encouraging our talented young graduates to stay in our brilliant city and proving other businesses the countless benefits that they can get by following the Perkbox example.Over the last year the cloud-based digital technology business has expanded incredibly fast in Sheffield, bringing new jobs to the city. The number is set to double in the next year.

What’s more, we don’t want to focus on attracting any business, we want to attract those that give as much importance to retaining employees as they do to retaining customers. Offering our graduates the opportunity to work for truly inspirational leaders means we need to work on attracting the right profile of businesses. We believe that Perkbox acts as a role model in this respect too and are delighted by that as well.”

About Perkbox
Perkbox is one of the biggest providers of employee benefits, working with SMEs and FTSEs to increase productivity. Perkbox was created by Saurav Chopra and Chieu Cao in 2015. Today it ranks among the leading providers of employee benefits programmes for thousands of companies of all sizes such as OpenTable, Wasabi, Hawksmoor, Rentalcars and Levi Strauss & Co. To date, Perkbox has raised over £11.0 million in funding from investors such as Alex Chesterman, founder of LoveFilm & Zoopla, Sherry Coutu, former advisory board member at Linkedin, as well as the leading European venture capital firm Draper Esprit. Perkbox also recently acquired London-based Loyalty Bay, which offers a SaaS platform for the automated delivery of digital rewards.

Perkbox partners with Ben to maximise reward flexibility and choice