10 reasons why sabbaticals are the way forward 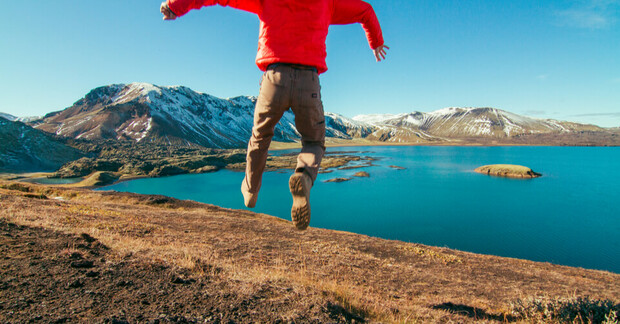 A point that comes up time and time again when talking to friends and colleagues is a feeling of being over-worked, exhausted and out of love with one’s work.

This feeling is especially common as the number of hours expected in a working week have grown exponentially. It's not uncommon for people in industries such as finance and law to work over 80-90 hours a week.

Some companies have tried to address this by introducing benefits, like offering meals to staff – alongside healthy snacks and drinks like beer on tap. Others offer ‘on-campus’ activities like yoga, while some – eyes on recruiter Opus – go all-out and offer villa holidays in Italy for staff to use whenever they want.

However, there is another method of re-energising staff that many workplaces have only just begun to catch onto: the sabbatical.

What is a sabbatical?

Although not a new concept, sabbaticals – sometimes referred to as ‘adult gap-years’ – have traditionally been most common in academia. Originating from the Hebrew concept of a seventh-year rest from work, a sabbatical is a paid or unpaid break from work usually lasting for a few months to a year. This time is used for a range of things from travelling and volunteering, to testing out new projects at home or enrolling in a course.

According to a report by Mintel, some of the top sectors offering this scheme outside of academia are government, public-sector, finance and insurance. But, the same report also shows that only 15% of employers are offering this scheme. The rate is a bit better – at around 25% – among Fortune 100 Companies.

Sabbaticals might be viewed as a risk in the short-term – especially if an employer is facing financial difficulties. They typically don’t result in an immediate ROI for a company and some might worry about finding another person to fill in for missed work.

If done correctly, sabbaticals can be a great way of retaining and motivating top performers.

There are so many reasons why this scheme is something both employers and employees can benefit from, and here are just a few:

Even the most passionate people can get bored of their passions. Upon realising this, New York-based graphic designer Stefan Sagmeister decided to close his company Sagmeister & Walsh every seven years for a yearlong sabbatical during which he travels and ‘experiments.’ In a TED Talk, he recounted how during that time his job ‘became a calling again.’

'Basically, everything we’ve done in the seven years following the first sabbatical came out of thinking of that one single year,' he said.

During his TED Talk, Sagmeister also said: 'Financially, seen over the long term, [the sabbatical] was actually successful. Because of the improved quality, we could ask for higher prices.'

He had delayed financial gain on ideas generated by travelling in Bali, many of which were inspired by the environment itself. One example is his series of 99 portraits on T-shirts, inspired by the wild dogs that would attack him on his morning walks. Increased creativity during time-off is just one aspect that might contribute to a financial ROI, but it’s a great one. 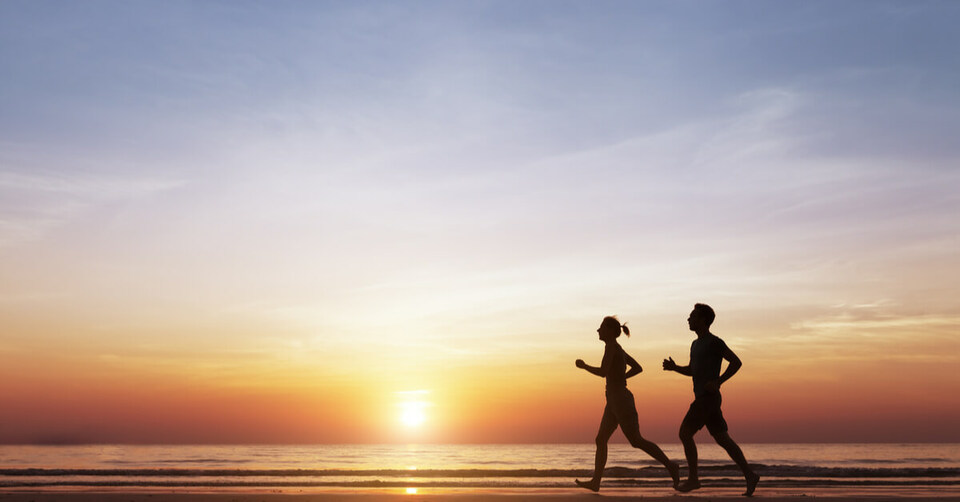 Work environments inevitably impact our mental health which in turn affects our performance. Research by Opodo.co.uk showed that half of UK respondents who go on sabbaticals do so to relieve the stress of working life, while another 43% believed a sabbaticals improve their mental health.

With UK government statistics indicating that nearly 15% of citizens experience mental health problems at work, an opportunity to help this should be welcomed with open arms.

One way that business growth is aided by sabbaticals is through the products that come from this time off. And some great products are a testament to this, including Post-it Notes and Scotch Tape. They both come from engineers at 3M, who since the 1930s have been offering employees 15% time off their career as personal time. Both mentioned products were developed during this time.

Gmail, Google News, Google Talk and Google Transit were also developed during the 20 per cent time off Google gave its software engineers. 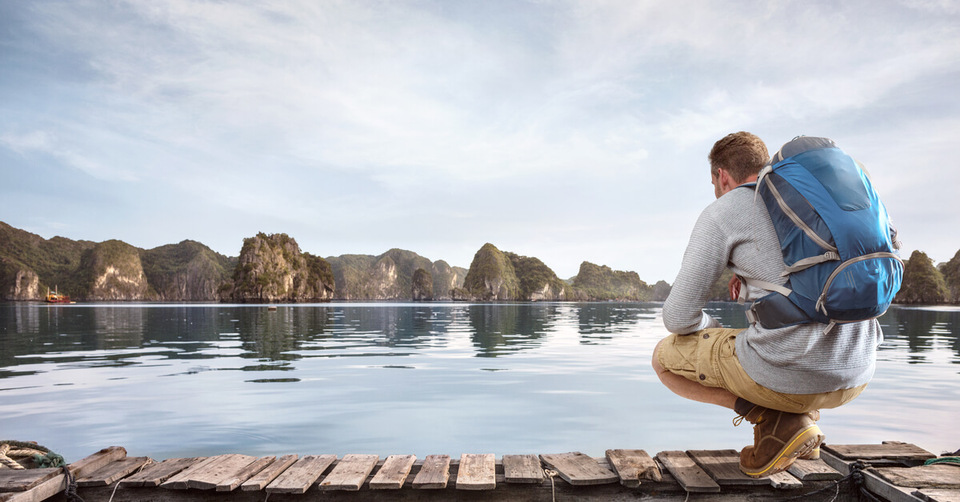 5. Employees have time to focus on improving themselves as an asset

Ferran Adrià, considered to be one of the best chefs in the world, used to spend half the year running his restaurant El Bulli, and the other half of the year experimenting in a Barcelonan test kitchen. This led to the restaurant receiving two million requests to be among the 8,000 diners to eat at El Bulli in 2011 – it’s last year.

Time off can also give employees an opportunity to get new qualifications or complete a university or college degree.

6. It attracts and retains talent

Any work place that values creativity and innovation must invest in employee/talent satisfaction. Not only does having a sabbatical programme make individual companies stand out, but it’s likely to encourage them to stick with a company instead of quitting when they want to try something new. Companies like FedEx and PricewaterhouseCoopers have caught onto the benefits of this already.

Managing director of UK-based rail and construction recruitment firm OneWay, Paul Payne, reiterated this to the BBC, saying: 'It’s an interesting idea, particularly when firms are looking to hire and, crucially, retain millennial talent who tend to get itchy feet quicker than their predecessors.'

7. It’s an opportunity for less senior employees to show leadership and take on greater responsibility

Researchers Deborah Linnell and Tim Wolfred in a report titled Creative Disruption Sabbaticals for Capacity Building and Leadership Development in the Nonprofit Sector showed that sabbaticals are not disruptive to growth. Instead, they found they tend to be conducive to greater leadership – and not just at the highest level.

Their research showed that organisational capability improves as interim leaders take on more responsibility. For most leaders, it was discovered that those who filled in while they were away were more effective when they returned and remained so. 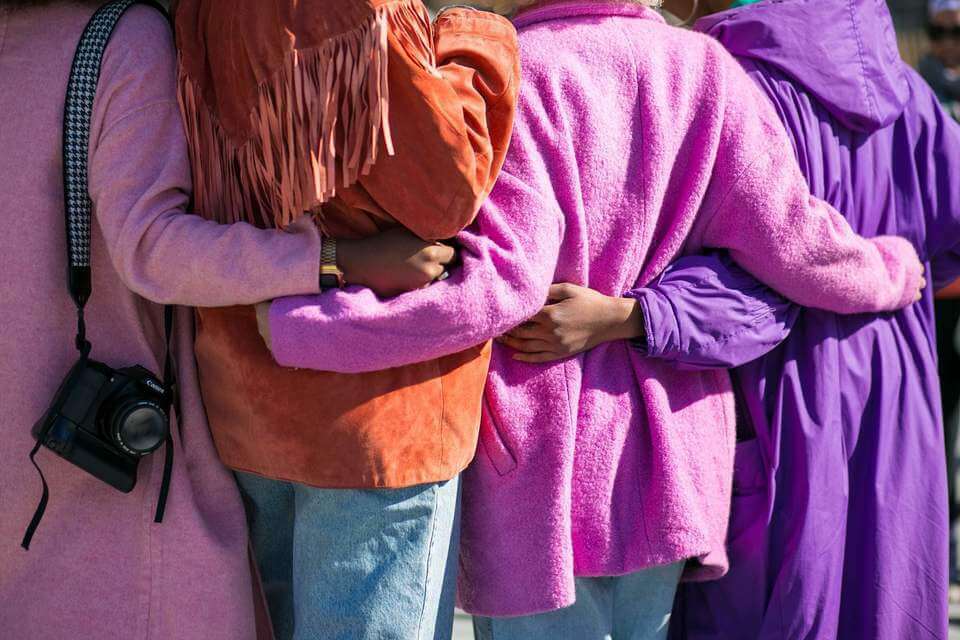 9. Employees have time to reassess goals and aspirations

This could help people get a clearer idea of what they want to achieve within a company and have time to develop a plan on how to get there, which may lead to increased productivity and confidence.

10. All the unexpected, unanticipated benefits

Whether it’s getting to spend time with family, having an opportunity to make a difference through volunteering, widening one’s horizons by seeing more of the world, or just having fun – a sabbatical has so many things to offer. Although this is something that needs to be discussed on an individual basis, especially if it’s a scheme that’s not already on offer at your work, it could be a great next step to consider.

Of course there's no legal obligation for employers to offer sabbaticals. Such schemes, when available, are usually offered to employees in more senior roles or to those who have a certain minimum number of years’ continuous experience within an organisation.

Although many positives of this kind of scheme have been proposed, right now many employees in the UK seem to hold a negative view of post-sabbatical career prospects.

In a study done by Opodo.co.uk among 2,000 UK employees, it was highlighted that 13% of respondents believed that taking sabbatical would negatively affect their prospects within their current organisation and 21% thought it would make them less employable. In the same study, 54% of respondents said they believe it could be difficult to go back to work after a sabbatical.

With all the proven benefits of this scheme – and an increasing number of organisations hopping on the bandwagon – these negative perceptions might seem baseless.

However, those perceptions may not change until more companies publicly encourage sabbaticals, but only time will tell what the future holds.

The probation period: Help or hindrance?

Which CIPD course is for me?