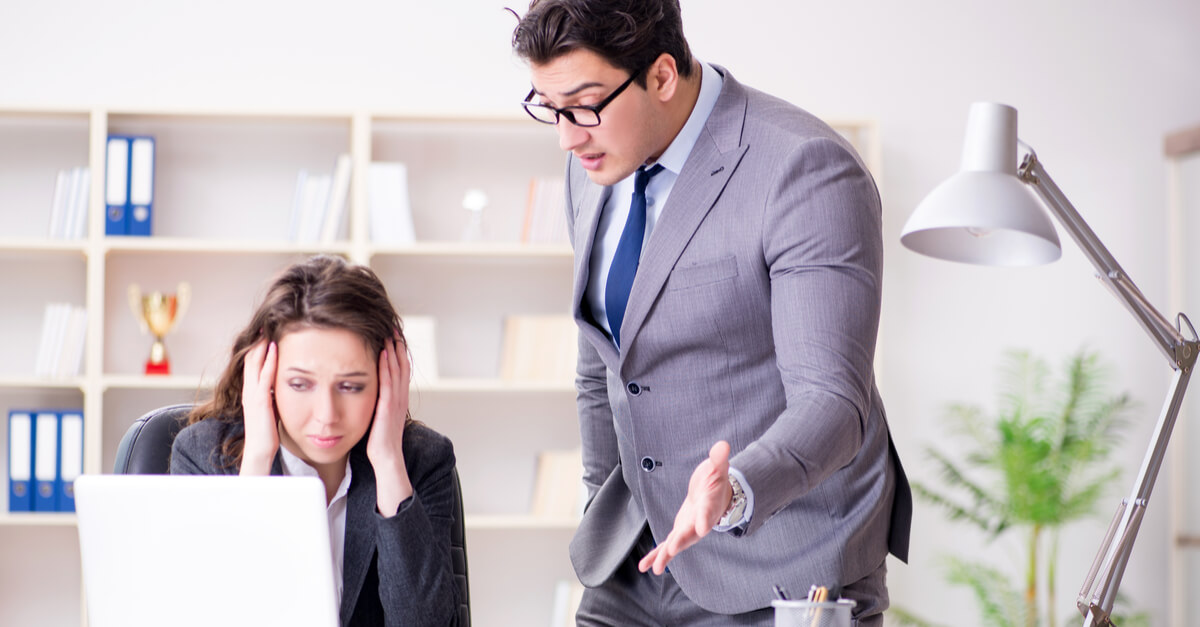 There’s no doubt it’s a tricky situation. If an employee is underperforming it can be a difficult topic to broach without causing offence.

Yet it’s a conversation that needs to be had, especially if a lack of productivity is beginning to affect others.

It’s important to find the balance between giving an employee a nudge in the right direction and supporting their growth and happiness in the workplace. This is made even trickier when said employee does not recognise the issue themselves.

In this situation, the best approach is to implement an intelligent performance improvement plan that encourages an employee who is struggling to succeed.

What is a Performance Improvement Plan?

Well, it’s fairly self-explanatory but to put it plainly, a Performance Improvement Plan (PIP), or sometimes known as a performance review, is typically a formal document that outlines any existing performance issues, while also outlining goals to tackle the productivity issues. Picture it like a school report card. If you remember these outlined your successes, your failures and the goals you should be aiming for. This is layout is exactly how to imagine a PIP.

The criteria for the ‘success’ of a Performance Improvement Plan can be anything from the undertaking of extra training to more regular check-ins with a manager, or in the most extreme cases, demotion or reassignment to a different job role. This is, of course, a rare occurrence and is usually only necessary if the employee does not seem competent on a fundamental level.

Why do some employees need one?

It’s designed for employees who are operating at a deficit of some form. This doesn’t necessarily mean that they are not working hard enough. Quite the contrary. It could be that an employee has had insufficient training, or that there has been a pivot in your business model. There are any number of reasons you might deem it important for an employee to participate in a PIP but the common thread is that, from a management perspective, you wish to see a change in performance. 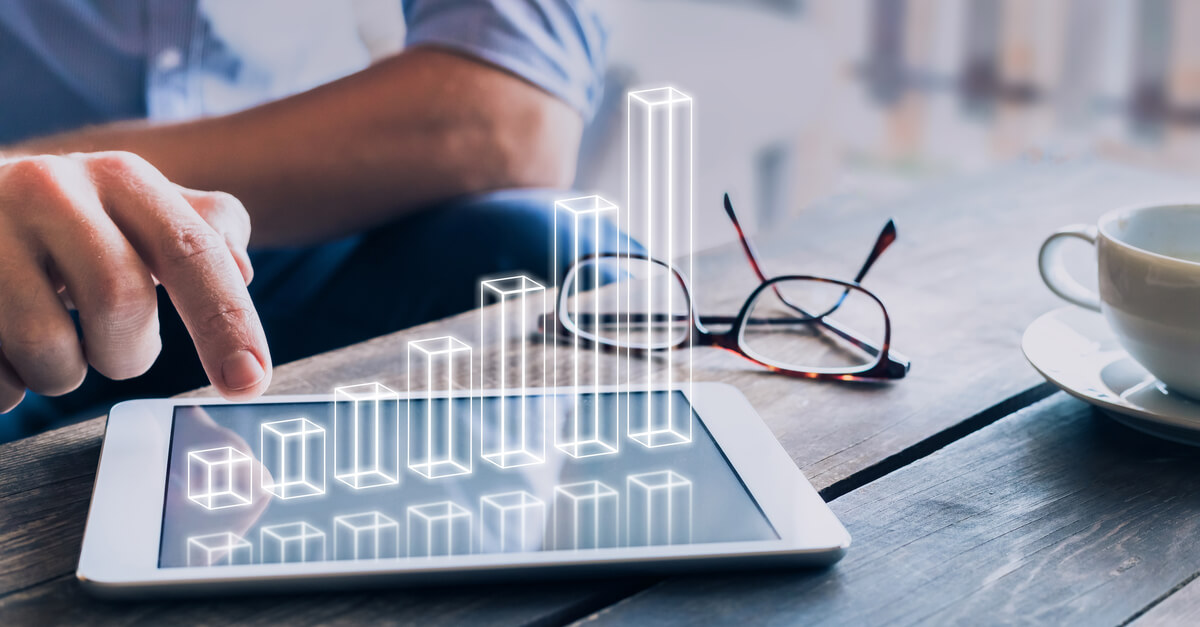 Is a Performance Improvement Plan a step towards dismissal?

There is a huge misconception among employees that once on a PIP, they’re on a slippery slope towards dismissal. Now while failure to comply with a PIP could result in a dismissal, the purpose the scheme is not to lever employees out the door. That should always be your last resort. As such, it’s important to explain this to any employee that’s being put on a PIP because chances are, they’ll fear the worst.

When is a Performance Improvement Plan appropriate?

A performance review's main function is to provide a structured approach to improvement, for employees who aren’t achieving their full potential. While a Performance Improvement Plan isn’t strictly a punishment by the same token it shouldn’t be implemented lightly.

For instance, before considering placing someone on a PIP, ask yourself, to what extent is this the employee's fault? Is it a failing on their part, or of extrinsic factors? Has their supervisor provided sufficient evidence that there is an issue, or have they conjured up impossible standards. This is an important question to ask as if the fault lies elsewhere, it should be dealt with by management.

It becomes necessary to put an employee when there is an evident disparity between their input and what you expect of them. To give an example, let’s say you have an employee who has a time management issue. To justify placing them on a Performance Improvement Plan, this discrepancy has to be recurrent and has to impact their job.

Moreover, springing a PIP on an employee isn’t advised either. It should be the end result of an ongoing conversation. If you have tied to change an employee’s attitude through persuasion and there is still an issue, then it’s time to consider a Performance plan. 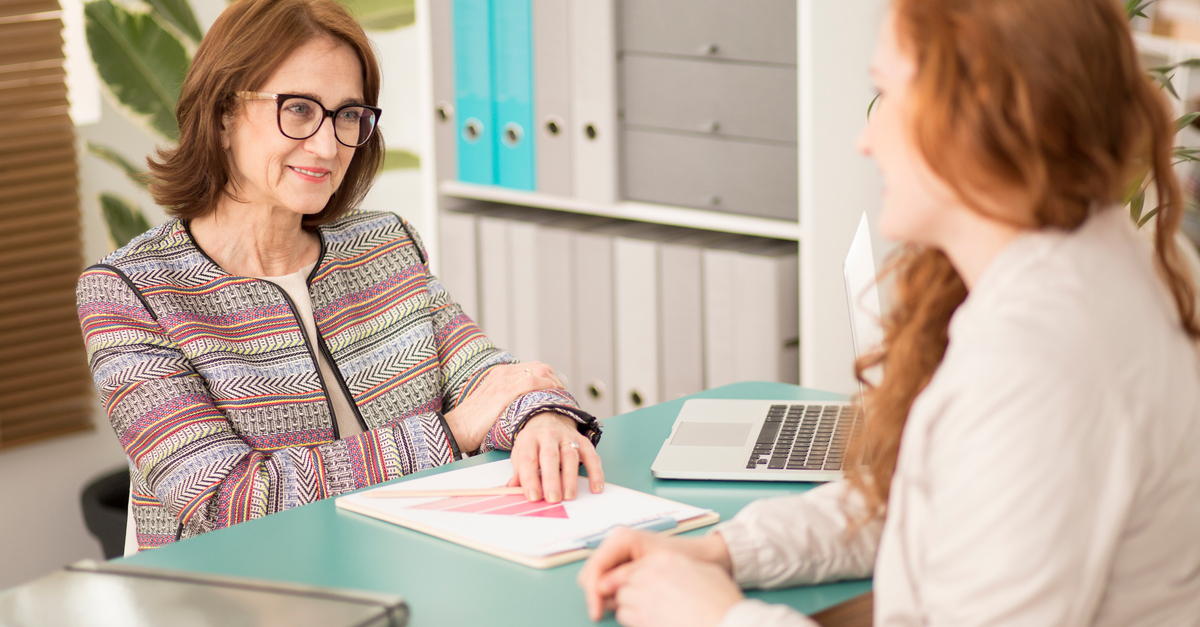 How to put a Performance Improvement Plan into practice:

If you are at an impasse with an employees attitude and you’ve seen no improvement or attempt to improve, it’s time to start developing a Performance Improvement Plan. In chronological order, here is how you should go about it:

1. Open up a dialogue with the employee first

Your first action step should be to sit down with the employee and explain the situation. The tone you take here is completely dependent on the discrepancy but generally, you want to present a PIP as a helpful tool for personal growth.

It’s helpful to guide the conversation so that a Performance plan seems like the natural solution. Approach the conversation by presenting the facts and letting them draw their own conclusion. As in:

‘Alex, it looks like you’re short of your sale targets again this week. How do you think you’re doing? We’ve had a chat about this before and not much has changed. How do you think we should deal with this moving forward?’

By turning the conversation around asking the employee’s input you’re turning a disciplinary matter into a self-improvement project. This will help the employee to treat their Performance Improvement Plan as working towards personal goals, rather than one’s set by their manager.

There’s no point initiating a Performance Plan if you create impossible targets. This is an ugly way of forcing people out of the door. It’s meant to be about pulling people up, not shutting them out. If you’re using a PIP for the right reasons then you want the employee to succeed, so set targets that reflect this.

First, decide the ultimate ‘goal’ of the plan. What will success for this team member look like? It doesn’t have to be a set OKR or anything numbers based, it can be as simple as getting all their deadlines in on time, or making sure their making a certain number of calls per week.

Once you've determined the outcome, work out how best to get there. Ideally, you want to set incremental targets that slowly build up an employee’s performance. Moving up in days, or weeks, towards a ‘north-star’ goal. Make it very clear what you expect of them during this period as a lack of clarity will simply cause stress and most likely impede their growth.

Time frame is important here too. Bear in mind that there should a clearly defined start and finish date, otherwise you’re simply placing an employee into professional purgatory. 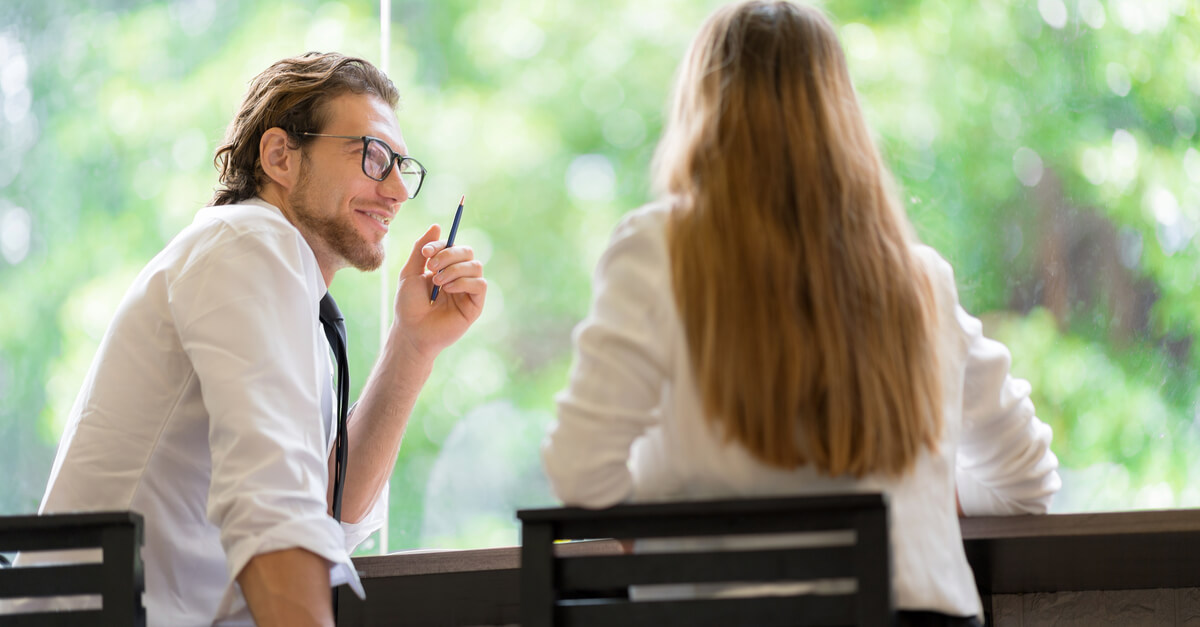 Read next: 11 simple steps to improve communication at work

There’s no doubt that at stages the employee might struggle, or feel a bit lost, so it’s important to keep the avenue of communication open throughout. In fact, one of the more common reasons employees fall behind in performance is a lack of understanding or confidence in what they’re supposed to be doing.

You should be checking in regularly, asking how they are getting on, whether feel comfortable with the tasks they’ve been set.  At the very least, this will cement in your mind whether the employee is competent enough to do their job. Being on hand to help and offer encouragement will both keep the employee on track, as well as demonstrating that they have your support.

Again, there’s no use in devising a structured plan without providing information on how to go about completing it.

Once the performance plan has been completed (or not), you should call a review meeting, where the employees supervisor and you sit down to discuss its successes and failings. This shouldn’t just be a conversation about the performance of the individual but also the effectiveness of the plan itself. Did it function the way you had expected? If not, why? What could you do next time to improve your PIP protocol?

This is a chance for you to grow as much as the employee, so treat it as such and take a moment to be reflective.

With regards to the employee, you should review their performance holistically, overall did they improve to a standard you are happy with? Being too critical of certain aspects, while ignoring some of the bigger successes is a futile way to appraise an employee. Humans work in a rhythm of peaks and troughs So try and judge their improvement cumulatively.

Having discussed the outcome with their supervisor, the next step is to sit down with the employee and talk things through with them. Be probing and ask questions in this session, how did they feel the PIP went? Did it help? What should be the next steps? After this, you should then communicate how the review went from a management standpoint. If they haven’t met the standards they were set, then it’s time to start discussing options such as further training, or perhaps even reassignment. 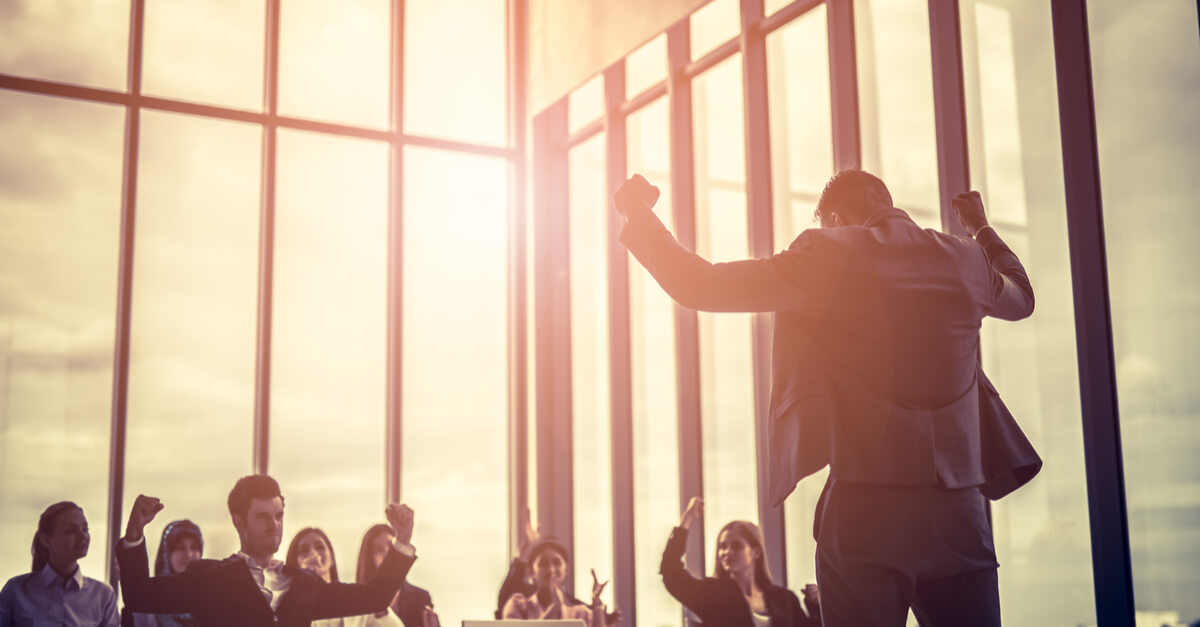 A last nugget of advice is that success should be celebrated. Cheer on improvement and don’t dwell on the problems that have lead to a performance review. If an employee has hit their targets then the PIP is done and dusted. Often after a review, employees feel as if they are on a second probation and can come to view work as a hostile environment. So a bit of reassurance that this is the start of a new chapter will never go amiss.