A progressive guide to succession planning 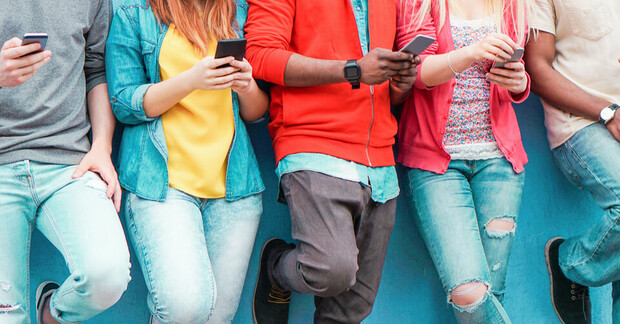 Succession planning is the cornerstone of cultural, social and economic development. It is responsible for finding our next generation of leaders.

What is the definition of succession planning?

Succession planning is a strategy for identifying and helping to develop future leaders at your company. Succession plans address and prepare for the inevitable changes that occur when employees either leave, retire, or die.

A sound succession plan gears the company up for all contingencies, and makes sure that there is a strong availability of readily skilled employees to fill any leadership roles as soon as they are up for grabs.

Why is succession planning important?

Succession planning is important because it keeps the cogs in your company turning. An effective succession planning model will keep the company well-oiled and soundly structured when a top bidder leaves the company, rather than letting it fall into a smoky pit of organisational chaos.

Progressive succession planning is perhaps even more important when it comes to increasing gender, racial, socio-economic and age diversity in the workplace. It can provide disadvantaged employees with the means to become future leaders. When conducted correctly, succession planning prevents workers from stalling in their career due to unconscious bias or a lack of opportunity to progress. 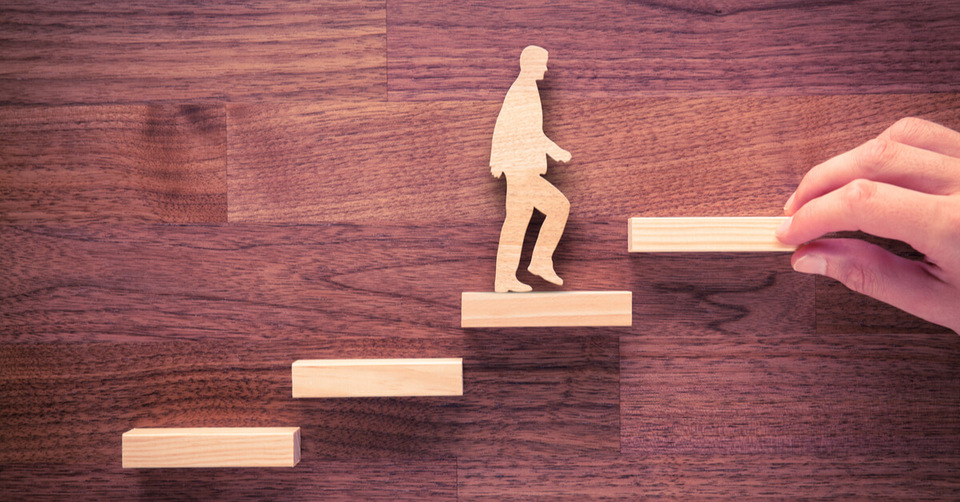 Who is in charge of the succession planning process?

It is normally the executive director and the board that are responsible for organisational succession planning. They plant the seeds, and then gradually involve other members of staff as the succession plan begins to bloom and blossom.

After the preliminary executive decisions, in order for succession planning to be effective, it should involve staff at all levels of the company. This is why the HR department is a major constituent of succession planning. We rely on staff to carry out our missions, provide services and meet our organisation's goals. Through talent management, our HR departments help us to achieve this.

What is succession planning in HR?

Succession planning in HR is a major component of talent management. Through sound talent management, HR departments ensure that their organisation has a continual supply of experienced and motivated employees who are prepared to take over senior members of staff when they leave.

Through talent management, the HR department is able to develop a wide pool of talent in their organisation, by developing career paths and career opportunities for employees, and by smoothing out friction when it comes to recruiting and retaining top performers. 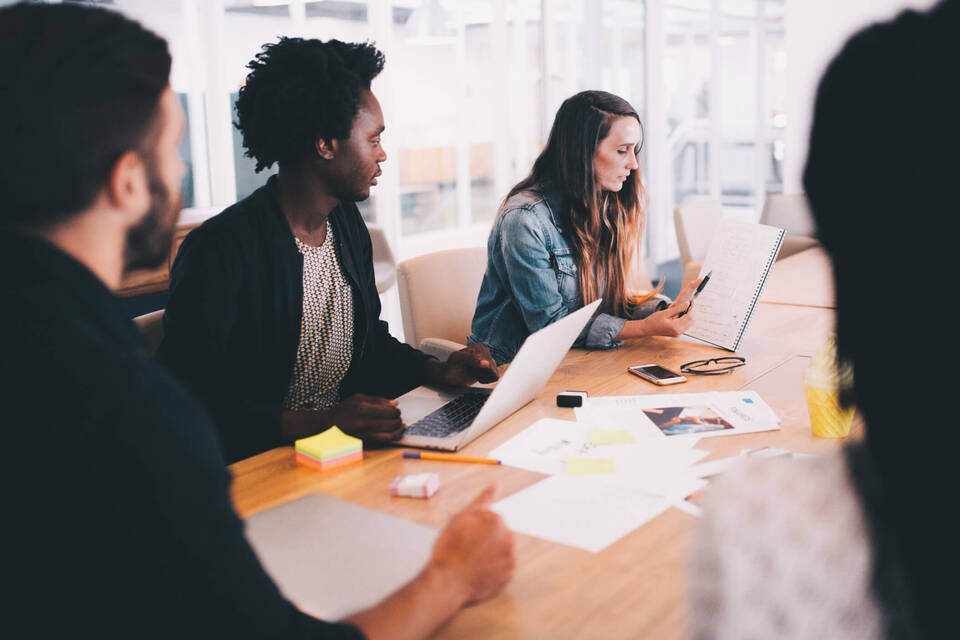 How can HR departments ensure that succession plans are working?

The HR department should make sure that all staff are included in the plan. This can be done by implementing succession planning into staff orientation and induction, staff work plans, meetings, and staff development opportunities.

HR departments should also make sure that these plans are continually reviewed and approved by the executive director. HR can also make sure the plan aligns with the company’s long-term vision. For instance, it is paramount to consider succession planning in a company’s yearly, 5 year, or even a 10-year plan.

Succession planning should also be considered in recruitment. According to Forbes, for a company to be progressive when hiring, companies should delve deeper into the employees potential, and go beyond their surface skills, characteristics, aptitudes or past accomplishments.

Succession planning can be challenging, but also incredibly rewarding. For any progressive company, succession planning can provide the solution to not just finding future leaders, but creating an organisational platform that promotes equal opportunities for all staff, regardless of gender, race or economic background.

What different types of progressive succession planning are there?

Walking into the fifth and potentially most intense wave of feminism, combatting ‘macho culture’ in the workplace should be at the top of any organisation’s succession planning to-do list. According to recent studies, the number of male CEOs vastly outnumbers the number of female CEOs.

Unfortunately, in the UK, the number of females in top positions in the FTSE 100 has remained static for the past year. Even more disappointingly, there was actually a sharp drop in female uptake in the FTSE 250. Oh-oh. This also explains why the current gender pay gap seems resistant to change.

How can this be? It must mean that succession plans are failing to boost gender diversity. Succession planning models that want to challenge gender barriers must provide female leaders with clearer pathways to pursue their leadership goals.

Succession planning can involve the capitalisation of older workers. Accounting mega-monster Deloitte believes that older workers can bring many benefits to their employers and that they represent a largely “untapped” opportunity. 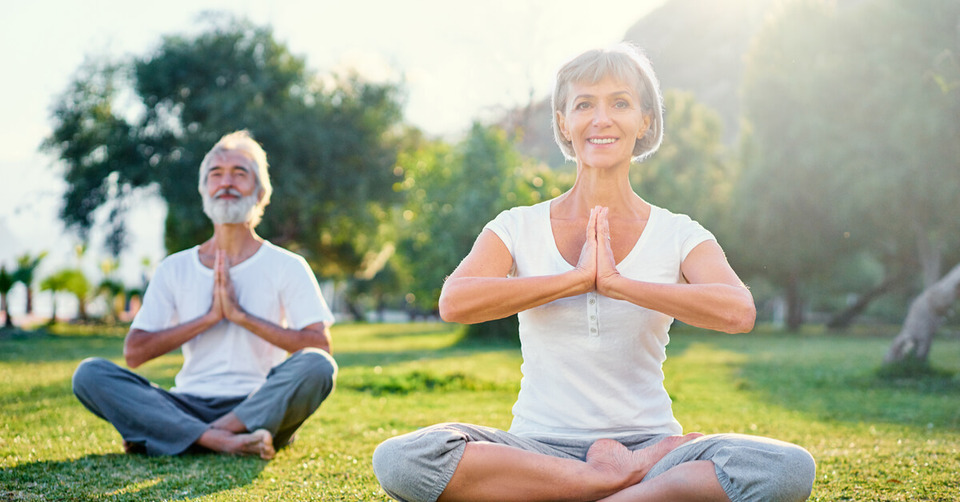 Companies should be wary of harnessing negative attitudes towards older members of the workforce. With the average life expectancy increasing yearly, workers are retiring later and later in their life. We’re now dealing with ‘super-aged’ populations where one in five people are 65 or older.

In order to tap into the older workforce, succession plans can make use of their experience and wisdom, hiring them as mentors, coaches and experts in their fields. This will allow older workers to pass the baton on, so ambitious, younger generations can continue to run the business race.

BMW are keen to keep their older employees. They’ve recently had many of their offices updated to have cushioned floors to protect those knees and adjustable work benches for those pesky back pains.

Likewise, other companies don’t want older employers to miss out on leadership opportunities because they’re not as ‘woke’ – encouraging older employees to reinvent themselves and invest in new training programs can keep them up to date with new technologies.

We don’t need to replace old workers with young workers, we need to help them update their old skills with new ones.

You’re likely to find most ageist culprits hanging out in the media – the BBC have been called out several times for letting go of older employees in favour of new ones, especially women.

Miriam O’Reilly sued the BBC for age and sex discrimination in 2010, after being let go after 25 years of loyal service to the corporation. The BBC fired O’Reilly on the grounds that they didn’t need the 50 year old anymore, now that her show, Countryfile, had been moved to peak-time television.

Racial inequality and the under-representation of ethnic minorities in the workplace is still a big challenge faced by companies today. Organisations can use succession planning to monitor their diversification progress.

Any progressive organisation should be committed to promoting racial equality and anti-oppression, and should implement this commitment at all levels of their plan, from the people to the process, to the final product.

It should also encourage networking and mentorship relationships for diverse talents within the company. This could be done by organising regular networking and training events which focus on integrating non-white ethnic minority employees into the company.

Succession planning should focus on giving employees from low-income backgrounds a higher chance of success in the workplace by removing financial constraints. It is not a level playing field for instance if some graduates can afford to do months of free internships to gain professional experience, whilst others cannot because they have no financial support.

Succession plans could be used to provide training for younger generations at a low-cost, or completely free, to give them an equal chance at gaining the necessary experience in their field. It should be noted that unpaid internships are illegal in the UK, and should be reported if stumbled upon.

With this in mind, we should ask ourselves: how inclusive is my company’s succession plan?

How else can companies become more progressive?

One of the many succession planning strategies is creating quotas. There is often a horrified outcry when quotas are endorsed; some people feel they are only hired because of tokenism, others get jealous and argue that undeserving people are taking away their ‘hard-earned’ jobs.

However, such opposition, unfortunately, highlights society’s blinkered view of gendered, racial or ageist exclusion. We are failing to identify that, historically, quotas have been the norm.

The reason that companies are having to endorse such regulations nowadays is a consequence of quotas from the past. For example, think about gendered voting laws. In the UK, voting laws prohibited women from voting in democratic elections until 1918. Before then, discriminatory quotas were very much in place: the right to vote in general elections was 100% male, 0% female.

Likewise, the right to practice medicine in the UK was 100% male and 0% female until 1862, when Elizabeth Garret Anderson was the first woman to qualify as a doctor after finding a loophole in the system.

Companies should, therefore, endorse quotas when it comes to recruitment, to make sure there are equal, or as equal as possible, gender, race and age distribution in the workplace. Quotas can be put together using a succession planning template and through providing benchmarks to monitor progress. 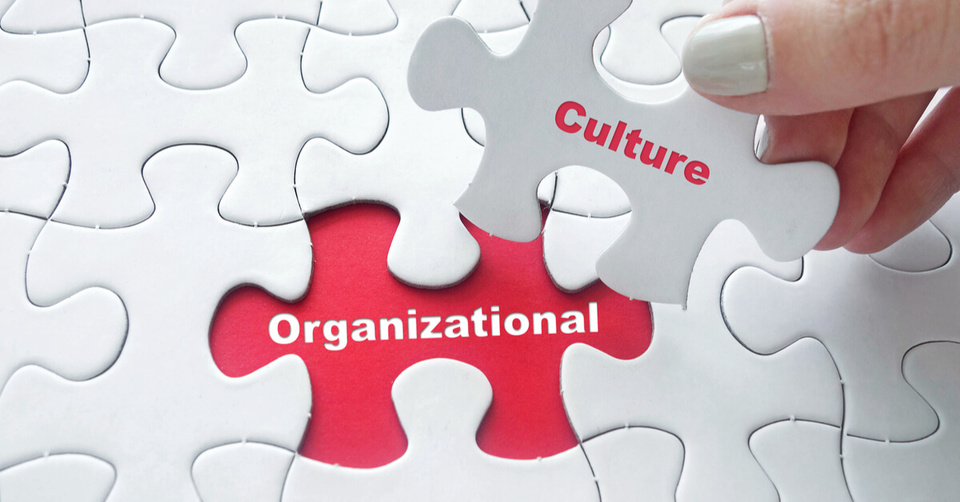 Organisations that want to make more progress in improving diversity at an executive level should ‘benchmark themselves’ against companies where progress is being made. For example, by looking at how companies such as BMW and Deloitte are tapping into older generations. How can your company tap into that? This should also help organisations see where they need to adapt their approach to leadership too.

Hiring interns and entry-level candidates and mentoring them in the early stages of their career could pave the way for not just establishing diversity as a priority, but maintaining it within the organisation as the employee's progress and move up the career ladder.

Progressive succession planning should strive to help all staff and not leave them disadvantaged because of their age, sex, health or race. In relation to gender, for example, businesses should accommodate women who have taken maternity leave. Women should not miss out on future leadership roles because they are mothers and/or need to take maternity leave. They should be provided with the necessary training on returning to work to keep them in the running for promotions. Maternity leave is a break from work, not a resignation from progression.

If you feel that your company isn’t as progressive as you’d like, think about ways in which your HR department could reach out to potential leaders. How can your company give employees the helpful leg-up they need to take the next step in their career?