Getting to grips with work-to-rule action 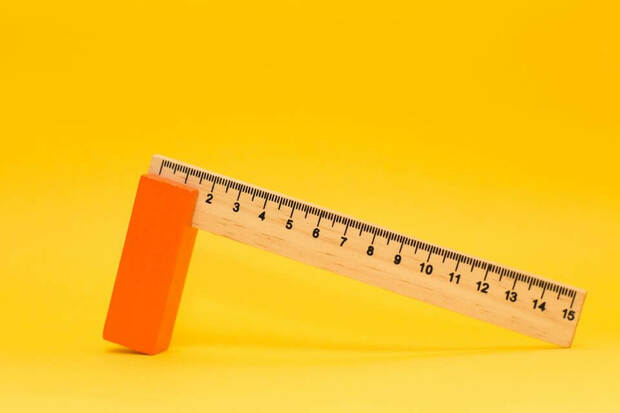 It’s likely that every employee will go above and beyond in the workplace at some point in their career.

Whether that’s quickly checking your emails on the train home or staying late to get a critical project done on time, we all tend to accept that going the extra mile is sometimes necessary.

For the majority of us, this commitment to company success is rewarded with gratitude from our bosses, and hopefully, triumph in whatever project we've been working on. For the most part, too, it’s driven by us as employees, as opposed to bosses cracking the whip and telling us that fulfilling our contractual obligations is simply not enough.

However, when a company becomes reliant on that additional labour, this can prove problematic. It is also often a sign that team expansion is necessary to cope with the workload. It can be even more of an issue for employers, though, when that additional labour is withheld by employees as part of industrial action.

What is work-to-rule action?

Work-to-rule is a form of industrial action under which employees adhere strictly to their minimum required contractual obligations, but do absolutely nothing more. This could mean answering phone calls in the office exclusively within working hours, but not during breaks or lunch, or ceasing all email responses when the clock turns to 5:01.

This type of action is designed to cause a slowdown, or reduction in productivity, which negatively impacts company performance. It is considered less disruptive than a strike, and is less likely to incur disciplinary action from senior management.

The implications of work-to-rule can be a bit of a grey area. For the most part, they are intended to signify a removal of goodwill, but they can be construed as malicious action by employers. There’s no universal consensus on motivation for engaging in work-to-rule action, as it really depends on the individual situation.

If there is an existing, long-running dispute between employers and employees over an issue like overtime, it’s more likely to have a malicious undertone.

What makes it different to traditional strike action?

There are several ways in which work-to-rule differs to traditional strike action. First, let’s examine the various types of strike.

A strike is when employers refuse to continue with any kind of work-related responsibility as protest against an action taken or not taken by their employer. It may also involve workers picketing outside a workplace to prevent anyone from working in their place or conducting business with their employer. Sometimes workers may occupy the workplace, but refuse to either do their jobs or leave – this is known as a sit-down strike.

The majority of strikes are initiated by labour unions as the last resort when discussions with employers have broken down. In the UK, a strike must be organised by a labour union for it to be considered an official strike. For the most part, labour unions must ballot their members, and a strike can only be organised if more than 50% agree to it.

A strike not organised by a labour union is called a wildcat strike. These are not legally recognised in the UK and as such employees engaging in strikes like this are not protected by the government, and could incur disciplinary proceedings from their employer.

Work-to-rule is effectively a lesser version of an organised strike – it’s classed as “action short of a strike.” Work-to-rule is designed to disrupt the normal function of the business, but isn’t classed as strike action. Another example of this type of action is a “go-slow” or “slow-down”, where employees perform their normal tasks but seek to reduce productivity while completing them. 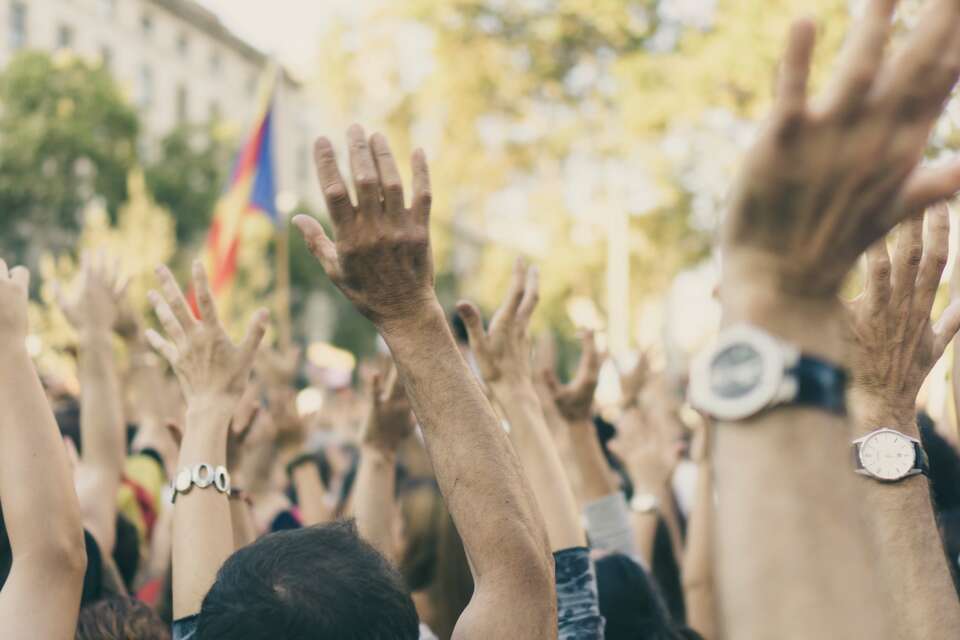 Where did work-to-rule come from?

Work-to-rule action originated in countries and industries where engaging in traditional strike action in certain sectors is illegal, but employees wanted to show dissatisfaction for a policy implemented by their employer.

It’s not widely documented in a legal sense before 1972, when the British secretary of state for employment came up against the railway workers union ASLEF. Rail workers were engaged in bargaining for better working conditions, during which ASLEF advised them to “strictly observe” the employer’s rulebook. This brought the entire rail network screaming to a halt, as it dramatically slowed down processes and delayed every train by up to a few hours.

The matter ended up in court, in front of a judge called Lord Denning. The rail companies argued that this action constituted a breach of contract, but the unions said that was ridiculous – how could there be a breach of contract when they were complying with the employers’ own rules?

The case is a great example of how far goodwill goes in helping a company to run smoothly. In the end, Lord Denning ruled that “the rules must be construed reasonably,” not followed to the letter, as that was unreasonable behaviour. He also said that following the rules to the very letter, but seeking to be as disruptive as possible – literally, “to produce chaos so that it will not run as it should” – then that did constitute a breach of contract. This is where the malicious intent aspect that we mentioned earlier comes in.

Since then, there have been a number of famous work-to-rule actions. These have mostly taken place in public services such as the NHS, as there are limitations on the type of strike action they are allowed to engage in.

In a 2010 survey by Nursing Times, work-to-rule was named as the most favoured method of industrial action among nurses and midwives, with 59% saying they would refuse to work unpaid overtime and 53% insisting on leaving the ward or clinic for breaks.

One nurse said that this type of action was preferable because it didn’t compromise patient safety, but sent a clear message to the employer.

In the same report, Geraldine Walters, director of nursing at King’s College Hospital Foundation Trust, admitted that NHS employers to rely on the “good faith” of nurses to go above and beyond their contract, but also added that nurses weren’t the only staff group that that statement applied to.

Teachers across England and Wales have also been known to take similar action - in 2012, hundreds of teaching staff refused to complete all non-teaching duties during a dispute over salaries, pensions and workload.

The National Union of Teachers and the NASUWT, which collectively represent 85% of teachers in state schools, advised members not to send or respond to emails outside of working hours, provide cover for absent colleagues, complete any admin duties such as photocopying, or run extracurricular activities.

The action took place between September 2012 and March 2013, when both unions balloted members for a full strike. 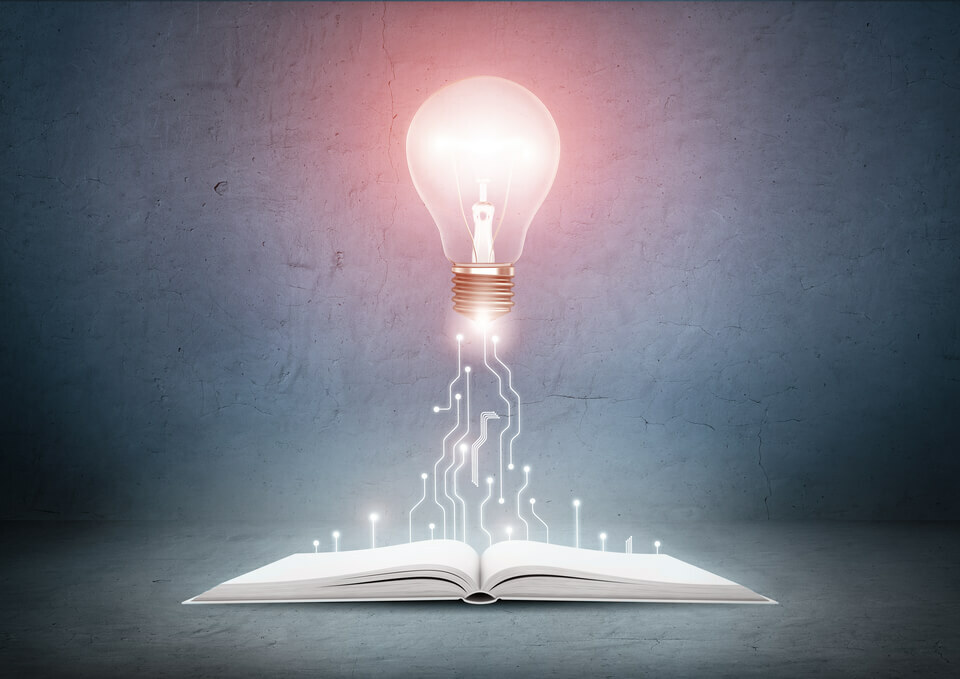 5 steps to prevent industrial action in your workplace

Work-to-rule action can be highly disruptive and is best avoided at all costs. As an employer, there are a number of steps you can take to prevent industrial action in your workplace.

First and foremost, employers should try and foster positive and open relationships with staff. That way, if significant changes to salaries or day-to-day responsibilities are proposed, they can be discussed in a consultative and civil way, rather than staff feeling like they need to resort to industrial action.

2. Leave it to the experts

If you are in the situation where industrial action is a possibility, invest in a professional, external mediator. Emotions can run very high during strike action or work-to-rule action, which can prevent a logical conclusion being reached. By engaging the help of someone outside your business, you increase the chances of the action being resolved as quickly as possible.

Don’t engage in strike or work-to-rule action lightly. Think of the long-term consequences to both your business’ image and your relationships with your staff if disputes escalate to this level. Very few issues are worth destroying either of those things.

As an employer, it’s imperative to listen to and consider carefully what your staff are asking for - don’t simply brush it aside. If you take a highly inflexible approach, you could end up with a mass exodus on your hands.

At the end of the day, understanding work-to-rule action is the key to tackling it in an efficient and compassionate way. It’s not a tool to be used lightly, and if it’s being threatened in your business, it’s a sign that employer-employee relations have significantly broken down. By fostering open communication with your staff, you can ensure that work-to-rule isn’t ever on the table.

Constructive dismissal: Everything you need to know

Redundancy pay: everything you need to know