The low-down on Resource Dependence Theory 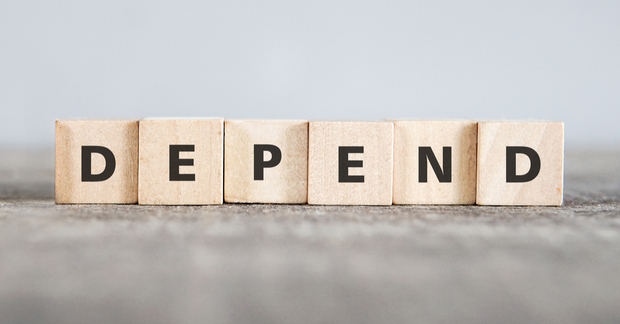 Companies can come to rely on certain resources to carry out their daily functions. But, too much reliance can be dangerous – here are the pros and cons of resource dependence in the workplace, and how it influences organisational behaviour.

What is Resource Dependence Theory?

RDT stands for Resource Dependence Theory and is concerned with how organisational behaviour is influenced by external resources gathered and implemented by the organisation.

These resources are generally the raw materials that companies utilise for their daily functions and practices. Because these resources are more often than not provided by another organisation, this contract creates a kind of symbiotic relationship.

To summarise, resource dependency theory is the reliance of a company on another organisation for the resources it needs to operate.

Resource dependence theory is an important lesson to learn in the business sector, as it is a reminder that every company is part of something bigger.

Whose idea was it?

The book defined the origins of power and dependence and analysed how organisations use their power and manage companies that are dependent upon them. 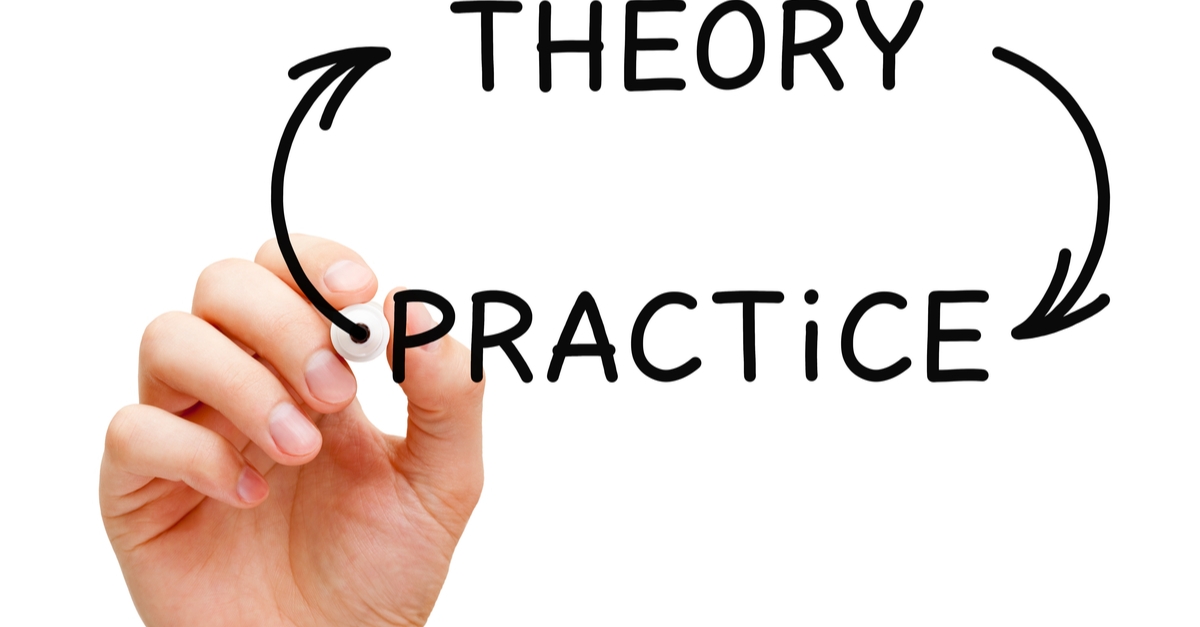 How does Resource Dependence Theory work?

According to Pfeffer and Salancik, factors which influence resource dependence can be put into three key categories: the prevalence of resources, the importance of resources and the control of resources.

It can be put into 3 categories

To begin with, it is important to consider the prevalence and abundance of resources when discussing a company’s security.

A company must ask themselves first of all how much competition they have when it comes to said resources. How easy are the resources to acquire? And how popular are these resources? If everyone is after the same provisions, is there an alternative route? Are there alternative resources or providers they can use or organise a partnership with to avoid taking any painful hits? 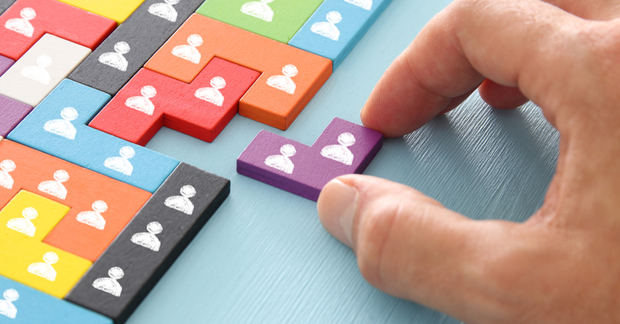 When thinking about the significance of such resources, companies should also ask: to what extent is a resource crucial to our continual procedures and processes?

One way to think about this is to imagine what would happen to the organisation if said resource was removed or depleted in availability. For instance, would it send the business into complete meltdown? Would this happen overnight? Or would any changes take several months to come to fruition?

It is paramount companies establish how much control they have over where their resources are coming from, as well as over the contract they have with other organisations regarding resource management.

If you're not careful, a lack of resource management control could see another organisation pull the rug from under your business’s feet.

A few questions you can ask yourself in relation to resource control are: to what extent am I under the control of my provider, and vice versa? Is the partnership interdependent or one-sided?

What are the cons of resource dependence?

Too much of any good thing can have dire consequences – hence removing the cookie jar from the staff room… Too much dependency creates uncertainty which leaves organisations subject to the risk of external control.

You know the old saying: don’t put all your eggs in one basket? This can be applied here. If all your resources come from one provider, to which you are wholly indebted for the success of your company, and this provider suddenly goes bust or changes its personal policies, you might lose your eggs and maybe even your basket too. 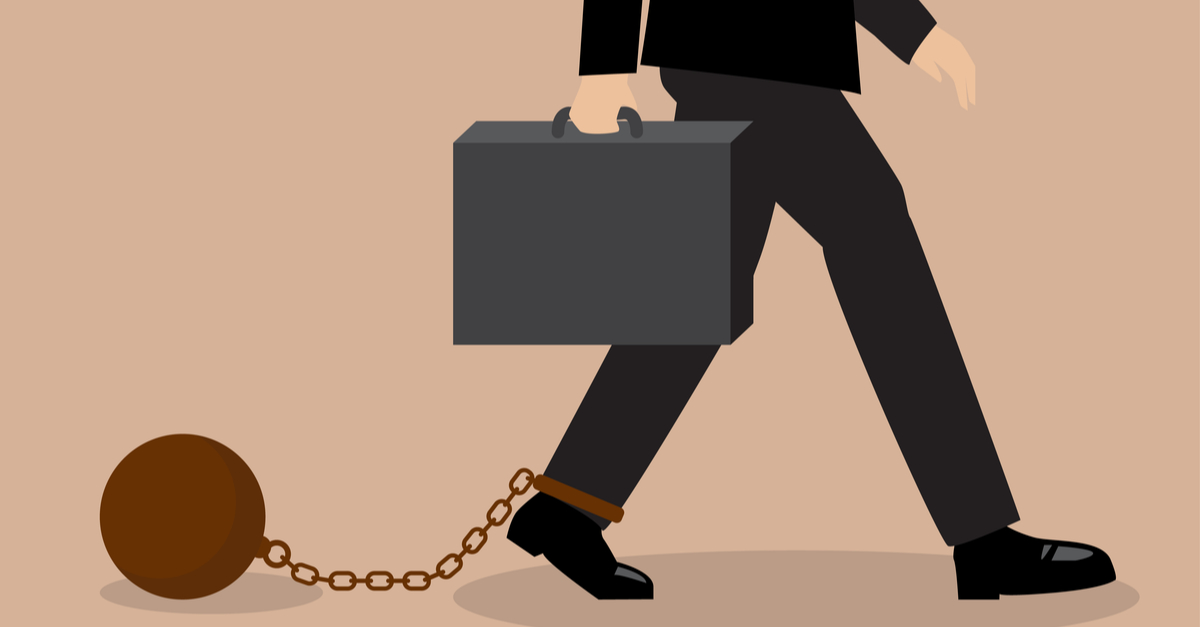 Managers are encouraged to strategize alternative business plans to avoid any egg loss. A manager should be wary of permitting their company to be entirely dependent on one provider and, in turn, one source of revenue. As pointed out above, this kind of dependence puts a business in a less secure position.

Managers need to spend a lot of time organising preventative measures – in case there is a problem with provisions or providers - which may take valuable time away from managing other aspects of your company’s business strategy.

If a company is under external control, this can be a serious source of contention. When battling against RDT, there are often lots of internal and external changes which can directly affect the position of many workers.

If your external provider makes any amendments to their policy, this could impact your entire workforce. Your business strategy may also have to modify to match their new policy.

Some workers may lose their jobs or be transferred to a department that may not suit their original career prospects nor their present skillset or qualifications. These kinds of changes can, therefore, be costly, especially if training and mentoring need to be funded.

How does RDT relate to mergers and acquisitions?

In practice, RDT is one of the main reasons why firms organise and engage with mergers and acquisitions.

Briefly explained, a merger is a combination of two things into one. In a business sense, a merger is an agreement that unites two existing companies into one new company.

This is distinguished from acquisitions by the fact that rather than consolidating two or several companies into one, acquisition occurs when one company takes ownership of another company’s stock, equity interests or assets.

While merging also often entails taking on another company’s stock and assets, it is the extent of ‘ownership’ which differs in an acquisition.

A merger generally means each shareholder gets partial ownership and combined control over the new enterprise, whereas, in an acquisition, the shareholder taking on the other entity’s assets and liabilities is, supposedly, placing it under their control. It is the taking over of one company by another company. The purchase is more often than not the purchase of a smaller company by a bigger one. 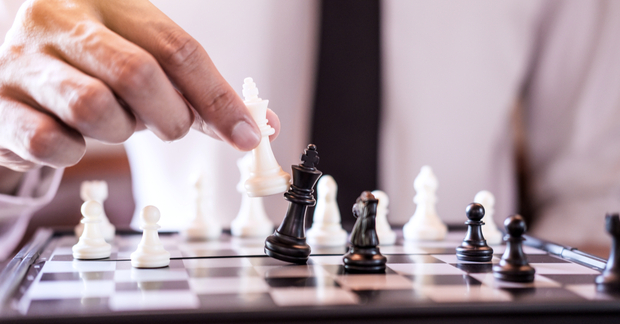 In the UK, you may be familiar with such companies as BT. Well, these guys formed a merger with EE in 2015, the UK’s largest mobile group. BT acquired BT at a whopping £12.5bn.

Another one you may be aware of is the consolidation of Facebook and WhatsApp, who merged a while back in a deal worth an estimated $19bn. Wowie.

Evidently, these examples are on a large scale. But mergers and acquisitions are common business practice, taking place in businesses of all shapes, sizes, and sectors.

Do I really need to read on?

Yes. Don’t get too CBA with RDT too early. There are some benefits to learning about resource dependence theory and how you can manage your company’s dependency.

While there are no perks to being enslaved in a provider’s resource trap, you can, with a bit of nifty due diligence, unlock any resource chains by (a) understanding the initial reasons for relying on certain resources and (b) working with various companies, rather than relying on one, to strengthen your range of reserves.

If we break this down a little more, organisations can reduce competition by forming partnerships with various providers. As already touched upon, mergers and acquisition encourage interdependence rather than complete dependence on one side.

Working with various suppliers reduces resource dependence as well because it means your supplies are not coming from one single source. This allows for more flexibility with business operations since exchanges can take place with various companies. 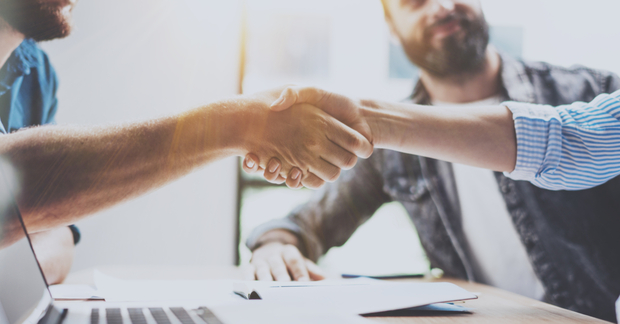 So, in conclusion, a good awareness of your company’s resource dependence can actually broaden your business horizons. The company, if it so chooses to form partnerships, will increase in value as it grows. Regardless of mergers and acquisitions, though, as a preventative measure, it is always wise to consistently monitor your company’s resource management practices.