What is freedom of association?

We all know that when it comes to winning an argument, strength in numbers is crucial. Here’s how the law helps employees team up to secure their rights – and how employers can make the most of a unionised workforce.


What is freedom of association?

Freedom of association is also known as Article 11 of the Human Rights Act. It protects our right to ‘associate’ – that is, to hold meetings and demonstrations with other people, no matter what you want to talk about.

It’s closely connected to ‘freedom of assembly’. Political parties, trade unions and any other association or voluntary group are protected under this law. People are free to discuss ideas and organise protests without fear of reprisal. This is a crucial part of keeping our lives democratic and fair.

How does freedom of association affect me?

Freedom of association affects every aspect of our lives. It's one of the most important human rights. On a personal level, the right to ‘intimate association’ protects an individual’s choice to enter into relationships with other people, and leave them when they decide to.

Freedom of association affects every aspect of our lives. It's one of the most important human rights.

This mostly affects marriages and families, but in some countries, it also covers abortion and birth control. Politically, freedom of association and assembly protects our freedom to join or create political parties. We can join political parties without pressure from others and are free to campaign and protest in these groups.

Authorities, like the police force, government, or local council, are obliged by Article 11 to allow groups to discuss and demonstrate their values. In fact, authorities have a duty to protect members, making sure they can exercise their right to assembly, and bargain collectively for workplace change.

This right goes beyond issues of pay. Bad working conditions can infringe on the right to security, integrity and personal and collective freedom.

Trade unions can be a really useful channel of communication between workers and employers. They help employees feel like they have a constructive way to deal with problems at work. Through unions, employers can efficiently negotiate wages and working conditions for large groups of workers.

The support system can help employees speak out against misconduct or harassment. On a lighter note, they can bring likeminded people together for events, meetings and the odd pizza. 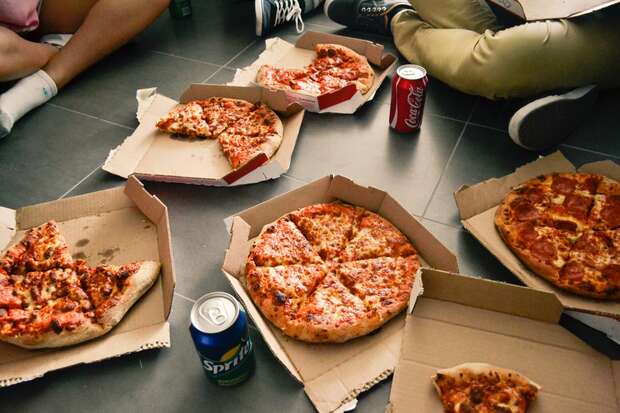 Freedom of association isn’t an unrestricted guarantee. There are some instances where public authorities are allowed to step in and restrict your right to assemble. However, in these instances, the relevant authority has to show this restriction is absolutely necessary and a last resort.

Article 11 tells us that authorities can restrict this right to protect national security or public safety, prevent disorder or crime, and protect the health, morals and freedoms of others. It might be that a planned demonstration is concerning the local community, who are worried about it provoking violence or crime. Even in this case, other methods of prevention are prioritised before freedom of association is withdrawn.

Here’s an example you might have heard about. In August 2010, the English Defence League (EDL) organised a protest in Bradford. The EDL are known for their far-right agenda and intolerance of Muslims. Unite Against Fascism planned a counter-demonstration, and many citizens were concerned about violent clashes, which are common at EDL events.

However, the EDL are entitled to freedom of association, and the West Yorkshire Police had to protect the protest unless there was clear evidence of violence. Community groups and police worked together on the day to minimise violence and crime. Although the effects of the march were a worry, it was much more important to uphold the rights and freedoms of the group.

So, where did freedom of association come from?

You might be thinking that freedom of association is a pretty common feature of our society. You would be right. Without freedom of association, a country can’t call itself a democracy. Dictatorships are quick to shut down trade unions and opposing political groups. This is because when individuals band together, they are much more powerful.

Without freedom of association, a country can’t call itself a democracy.

However, in the UK, workers have only been able to exercise this freedom for little over a century. In 1800, the British government outlawed trade unions. They were worried about keeping order if workers decided to strike. Many continued in secret. Trade unions were fully legalised in the 1871 Trade Union Act, and collective bargaining went from being 'tolerated' to protected in the 1906 Trade Disputes Act.

This act specifically stopped employers from suing union members for striking or peaceful picketing. Big strides were made in the 1960s and 70s to get workers’ rights the recognition they deserved. Today, these acts have been combined to make the Trade Union and Labour Relations (Consolidation) Act 1992.

Increased respect for workers and their demands has driven these developments in freedom of association policy. Now, collective bargaining is a common way for employers and trade unions to negotiate terms of working.

If an employer refuses to acknowledge their workers' union, they can be forced by UK law into 'statutory recognition' if enough members support this action. However, it’s much more useful to accept trade unions as a constructive way for workers to communicate with their employers.

Keeping everyone happy after terminating a contract

Trade unions can support members who feel like their contracts have been unfairly terminated. Since the 1970s and 80s, laws protect employees from discrimination and unfair dismissal. Of course, sometimes it’s just not meant to be. But with the support of a union, an individual can take their ex-employer on a not-so-pleasant date to the courthouse. So how can you let an employee down gently?

Outplacement is a good way for employers to help ease the stress of redundancy. This is more than just a financial package when employees are laid off. Sometimes known as 'career transition support', outplacement services try to minimise the stress of losing a job, helping individuals find a new position somewhere else. 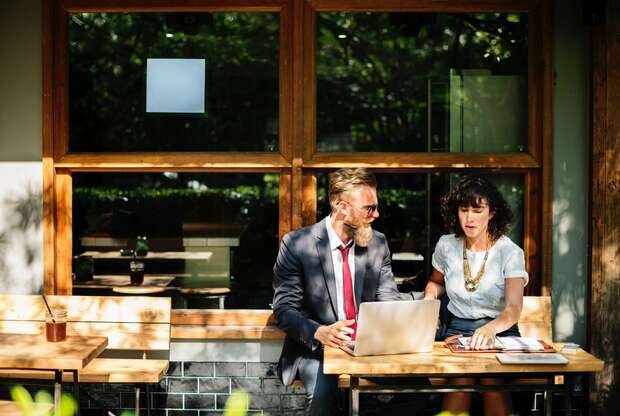 When have employees exercised freedom of association in the workplace?

We can see that as the workplace has developed since the 1800s, authorities have increasingly seen freedom of assembly and collective bargaining as an opportunity for positive growth.

Don't be tempted to think of unions versus employers as two opposing sides. Negotiations are a two-way street, and if workers feel they are being respected and listened to, they are much more likely to remain loyal to the company.

Here's an example of when employers haven't responded well to union action, and how that can backfire on the brand.

Earlier this Summer, Irish budget airline Ryanair had a dispute with employees about pay and working conditions. It resulted in walk-outs that affected 396 flights. There was confusion over refunds and lots of people were left stranded or had to pay for extra nights in hotels.

Many customers were annoyed with how Ryanair handled the strikes, not the strikers themselves. Ryanair didn't do a great job of promoting constructive communication between employers and staff. They responded to walkouts by issuing redundancy notices to 300 staff in Dublin.

The airline was accused of unlawfully trying to deter workers from striking. This is a violation of labour laws and a very serious accusation. Although the strikes were disruptive to the company, the way Ryanair handled the situation caused nationwide bad press and damaged their brand far more. This reputation could have a knock-on effect on their whole business – nobody wants to work for a mean employer or buy products from one.

On the flipside, if you keep your cool in negotiations, collective bargaining doesn’t have to end up in big, scary picket lines at all. Recently, car company Nissan made plans to negotiate a new deal with UK employees in 2019, after Britain’s post-Brexit trade barriers have been confirmed. Keeping transparent and empathising with employees is a good way to avoid union wrath, and helps create a friendly feedback culture. 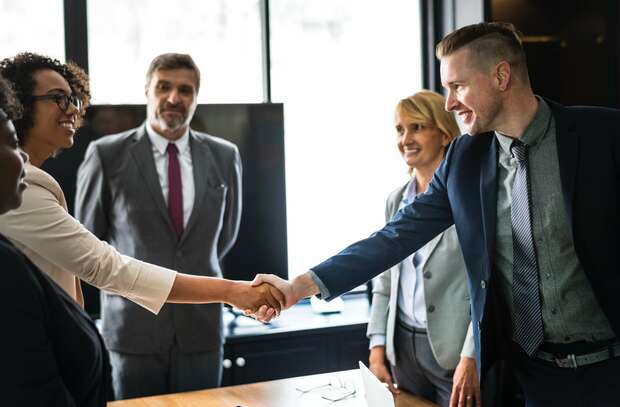 Freedom of association is key to keeping our workplaces democratic. It should be seen as a way to keep communication flowing between staff and employers, and to create a sense of community in the workplace.

Listening to the problems that are brought forward by unions can help companies develop, to better suit the needs of their staff. In return, employees are more likely to be engaged and loyal to the company. Even after a contract has ended, keeping up that support by investing in outplacement services will benefit a company's reputation, and help employees stay happy.

Summary dismissal: Everything an employer needs to know

8 ways to align culture across borders