Does your company have a Brexit strategy in place?

Share:
Brexit has the potential to have a huge impact on UK businesses - so we found out how employees are really feeling.

Brexit is imminent and Britain will potentially leave the EU without a deal.

This could have numerous impacts for British businesses, so we uncovered how many have strategies in place to deal with the potential outcomes.

To find out how UK businesses are preparing for Brexit, Perkbox conducted a study of 1,000 employed UK adults.

Although this could potentially mean that more companies have a Brexit strategy in place which leaders have just not yet communicated with their staff - it does beg the question of why?

It is crucial to communicate whether Brexit will affect any employee’s day-to-day roles. As negative effects on the economy are being widely predicted, it’s vital to communicate any strategies to deal with all possible outcomes - to prevent unknowing from having an impact on employees.

What’s more, 29% of employees have been told that it’s business as usual - does this mean more than a quarter of businesses are in denial that Brexit will happen at all? 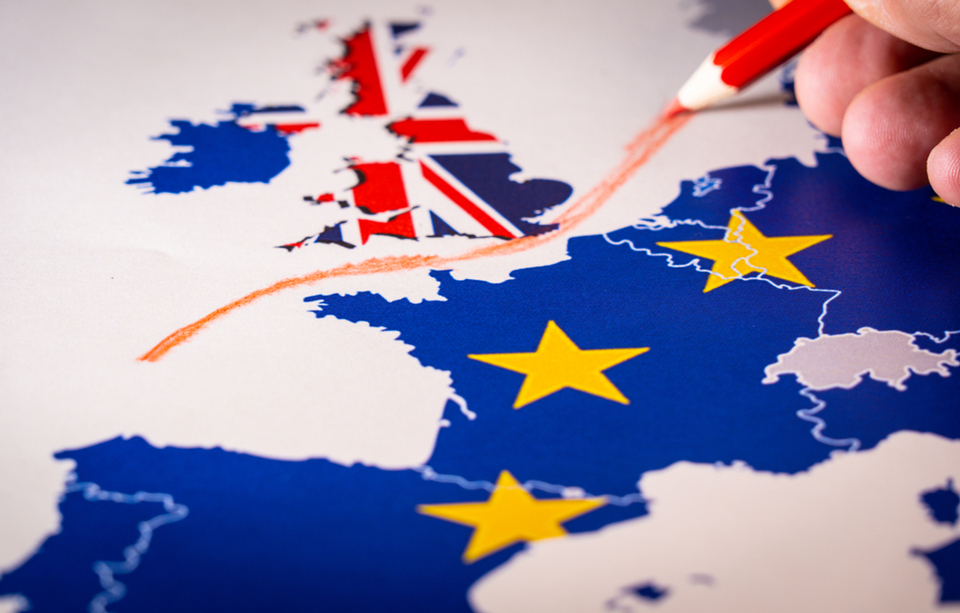 Whether they are aware of their company's plans are not, UK employees are concerned. When asked if they think Brexit will have a negative impact on their company’s performance, 38% agreed that it will and they are worried about this.

On the contrary, some do not see Brexit as an issue to business performance - with 1 in 5 not concerned about the potential negative impacts. 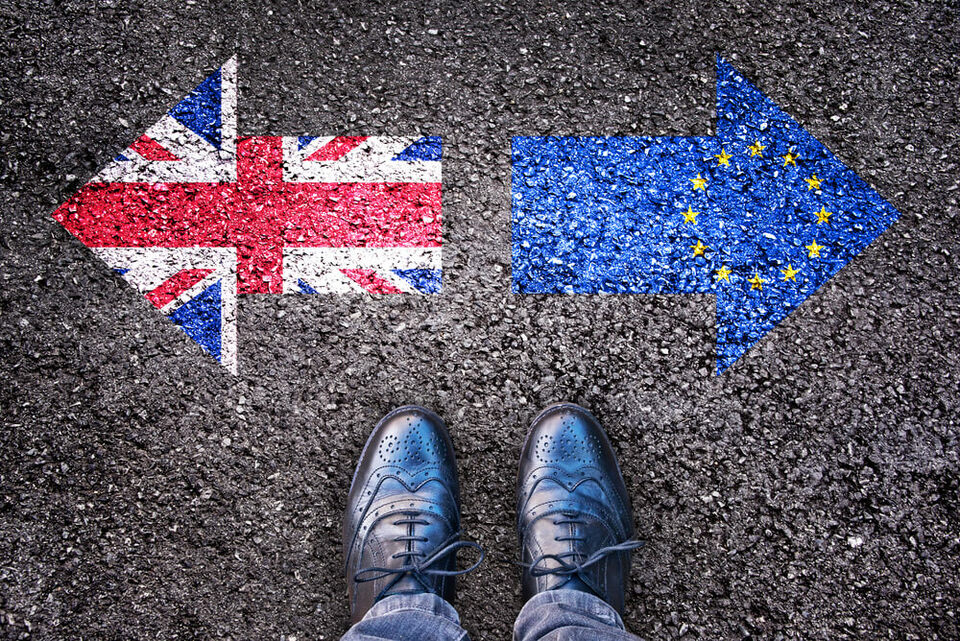 One of the most debated effects of Brexit is the impact to those leaving and those immigrating to the UK. When it comes to a potential labour shortage as result of this, 46% of UK employees believe that Brexit will result in this eventuality.

Conversely, 54% believe there will be no labour shortage and it will be business as usual for recruiters looking to attract talent.

How is Brexit affecting those entering the job market? Perkbox partnered with TalentPool to poll 870 graduate job candidates, to find how likely they are to consider opportunities outside of the UK. Given recent events, 40% of respondents said they would be interested in looking for job opportunities abroad.

On the other hand, 33% say they like the idea of working abroad but state that it ‘probably won’t happen’, showing a strong indication of how Brexit uncertainty is impacting graduates and encouraging many to expand their job hunt beyond UK shores.

Find out how your employees are feeling

By using pulse surveys to quickly find any thoughts or concerns that your employees may be having, you can show that you listen and care, and swiftly implement a solution.

Get started with Insights today. Learn more about the Perkbox platform and see it in action.

LEARN MORE  or  BOOK A DEMO

2020 marks the start of a new decade and a whole new year of trends in the world of HR...

Employee retention: Here’s why you might be losing your best employees (+ solutions)

Help your employees get through Blue Monday with these 7 ways to make them more mindful...