Worker or employee? What is Employment Status? 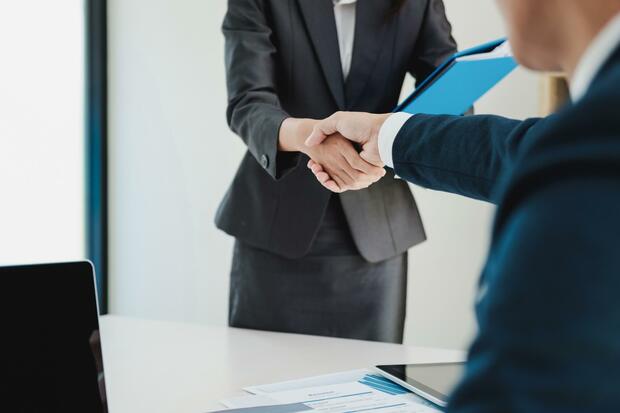 We all know the meaning of being employed. You give work to a person and pay them for it. However, the status of employment, the type of work and how you’re contracted can deviate into different categories within the workforce.

What are the different types of employment status?

The number of workers, which encompasses the gig economy, as well as the number of self-employed, has not only risen dramatically over the last few years, but the nature of the type of work has also caused confusion when trying to categorise each worker. The definitions of these statuses have become somewhat skewed.

What do we want? Clarification. When do we want it? Now. 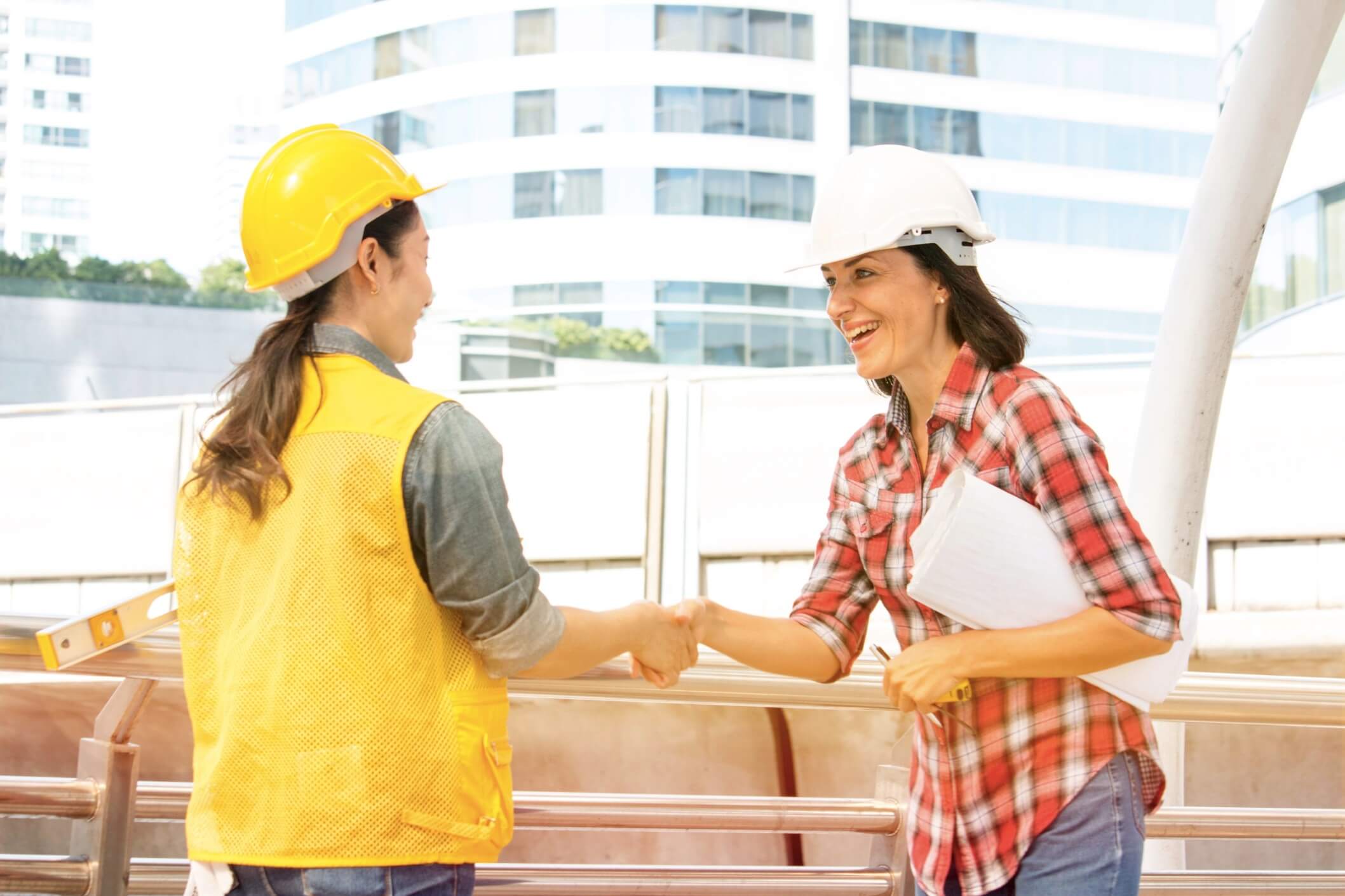 Why is employment status important?

Understanding employment status, the difference between the categories, and either what you are or what staff you employ is a must-know for worker and employer alike.

The rise in gig economy makes the above doubly vital. Businesses that rely on this type of worker need to know their responsibilities depending on what type of worker they employ to avoid legal complications later down the line.

What are the different categories of employment status?

As mentioned before, there are three main categories of employment status.

We’ve all been one of these in our working life and it is the category we’re probably most familiar with.

An employee works under a contract of employment and within the conditions of that contract. The contract will list the fundamental rights of an employee such as payment terms, annual leave and working hours.

Contracts should be written up and given to the employee within two months of starting work with the company.

You’d think was the most common type of employment, but according to the ONS, only 13% of the workforce in London are employees, with over 27% working in the gig economy. 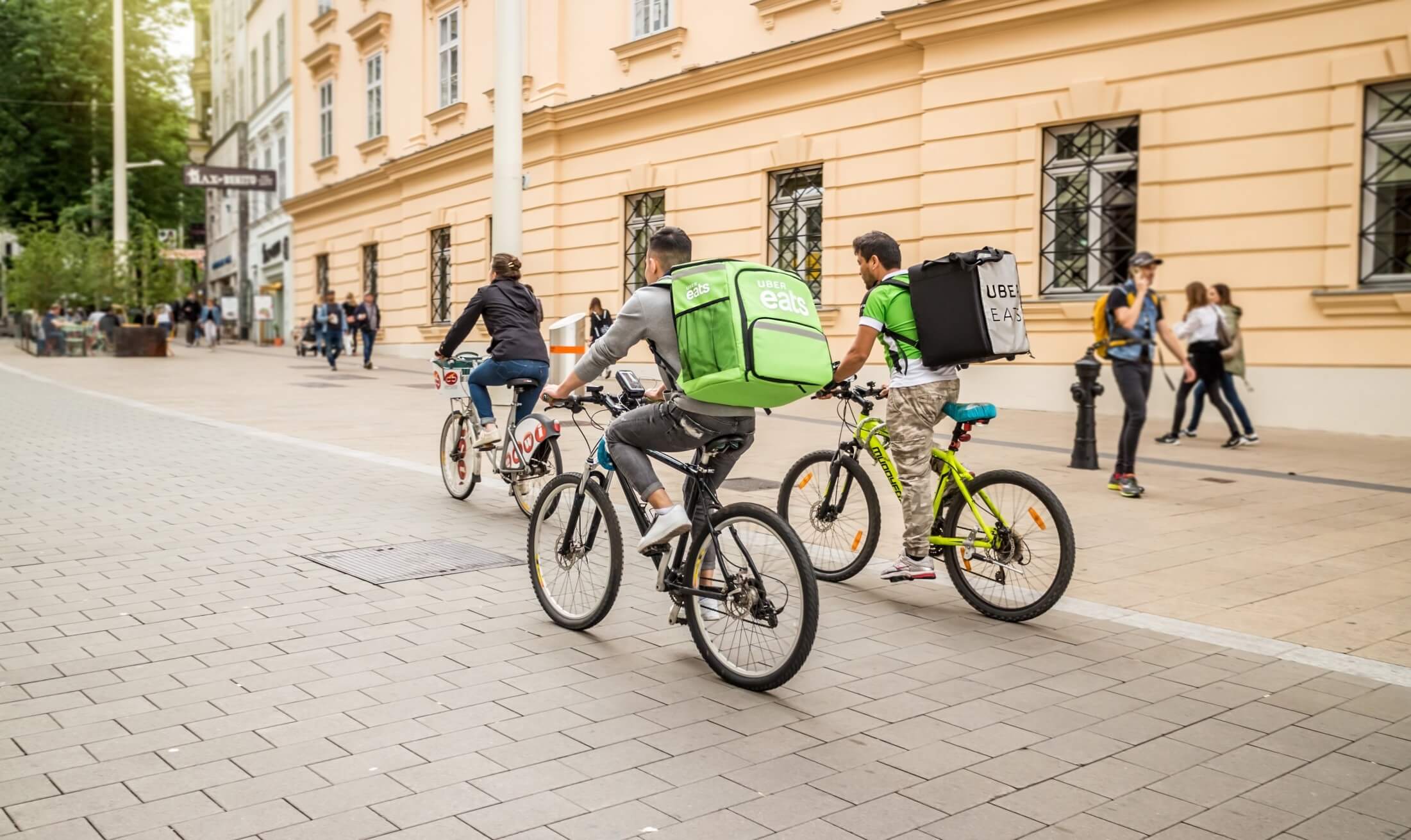 An employee is effectively a worker, as a worker still works under a contract. However, the rights differ to that of an employee, who is usually entitled to more, as well as different types of rights.

Workers include agency workers, freelancers, casual workers, those on a zero-hours contract and seasonal workers.

A worker must complete the work themselves unless they’re given permission to subcontract the work. An employer will often employ a worker to help for a set period of time, giving them enough work to fill their days over their contract length.

A self-employed person is an independent contractor, who runs his or her own business and therefore takes full responsibility for everything that comes with that status.

They are their own boss, meaning that much of the time employment law doesn’t cover them. A self-employed person has the least amount of employment rights.

If a self-employed person wants to take a holiday, they have to do this out of their own pocket and off their own back, as they’re not entitled to holiday pay.

They are, however, entitled to:

A person can be both an employee and self-employed, whereby they work full-time during the day and have their own business or carry out work in the evenings and at weekends. 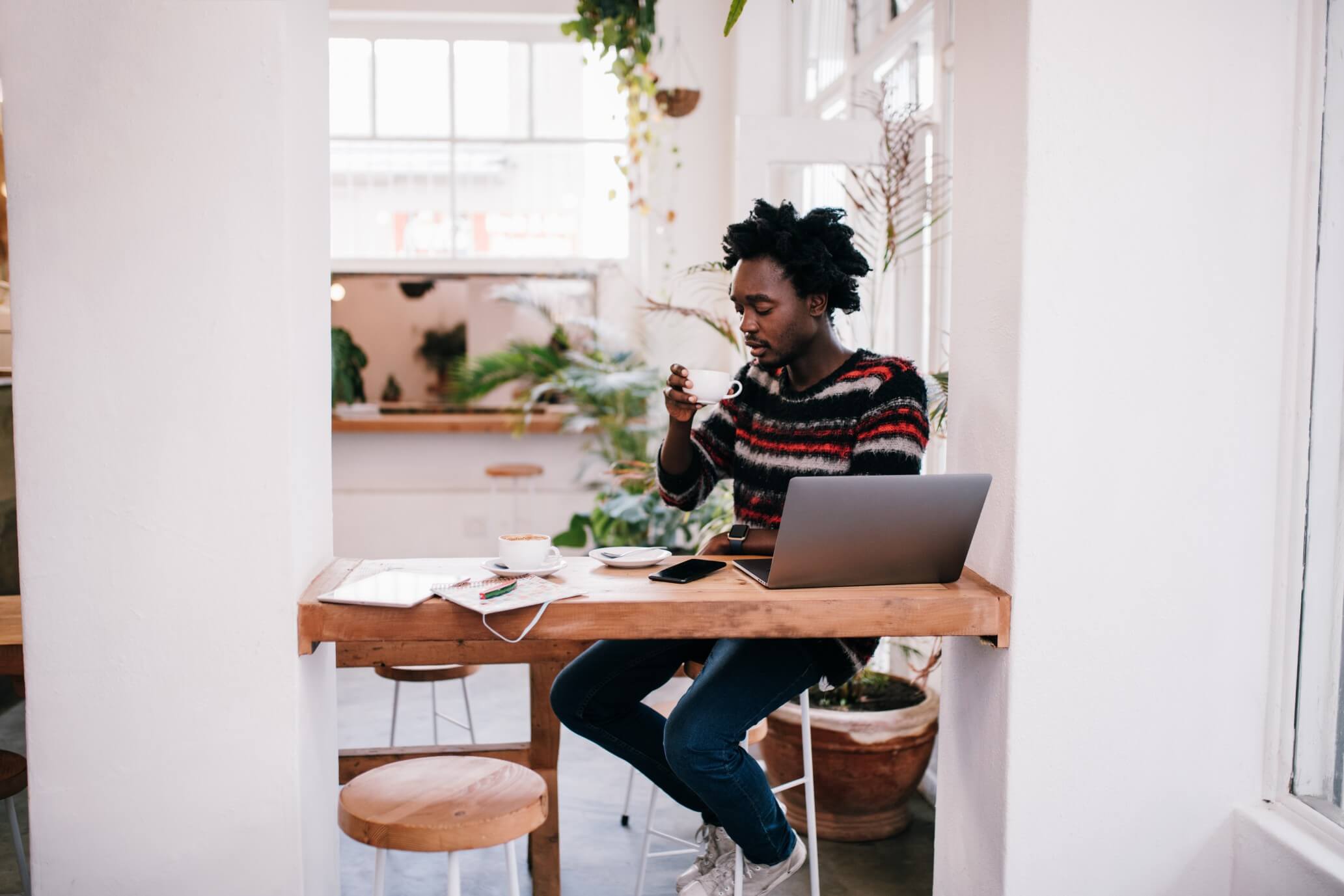 The confusion is occurring between employment statuses because there are so many crossovers between rights and responsibilities that it’s hard to keep track. It’s becoming increasingly difficult to pinpoint people under the three main categories and employment status is often considered on a case-by-case basis.

What are the key differences employee, worker and self-employed?

Many people think that employee’s and workers are the same thing and they are to a certain degree. All employees are workers, however, employees receive certain employment rights in their contract that a worker does not.

Employees receive these rights, but workers do not:

A worker’s rights include much of the same as an employee’s rights, such as the national minimum wage and minimum holiday pay, but this is where things start to differ. Because of the nature of their work, there are some differences, such as the right to not be treated less favourably for working part-time.

How does tax differ for different employment statuses?

Determining employment rights and tax rates are different in the eyes of the law. This means an employee could be getting taxed at the rates an employee should, but not be receiving all the rights that come with being an employee.

The self-employed are not paid through PAYE, so it’s up to them to submit a tax return and take care of this themselves, as well as their national insurance contributions.

‘Workers’ don’t technically exist in tax. They’re considered self-employed, but they take on some of the characteristics of an employee. 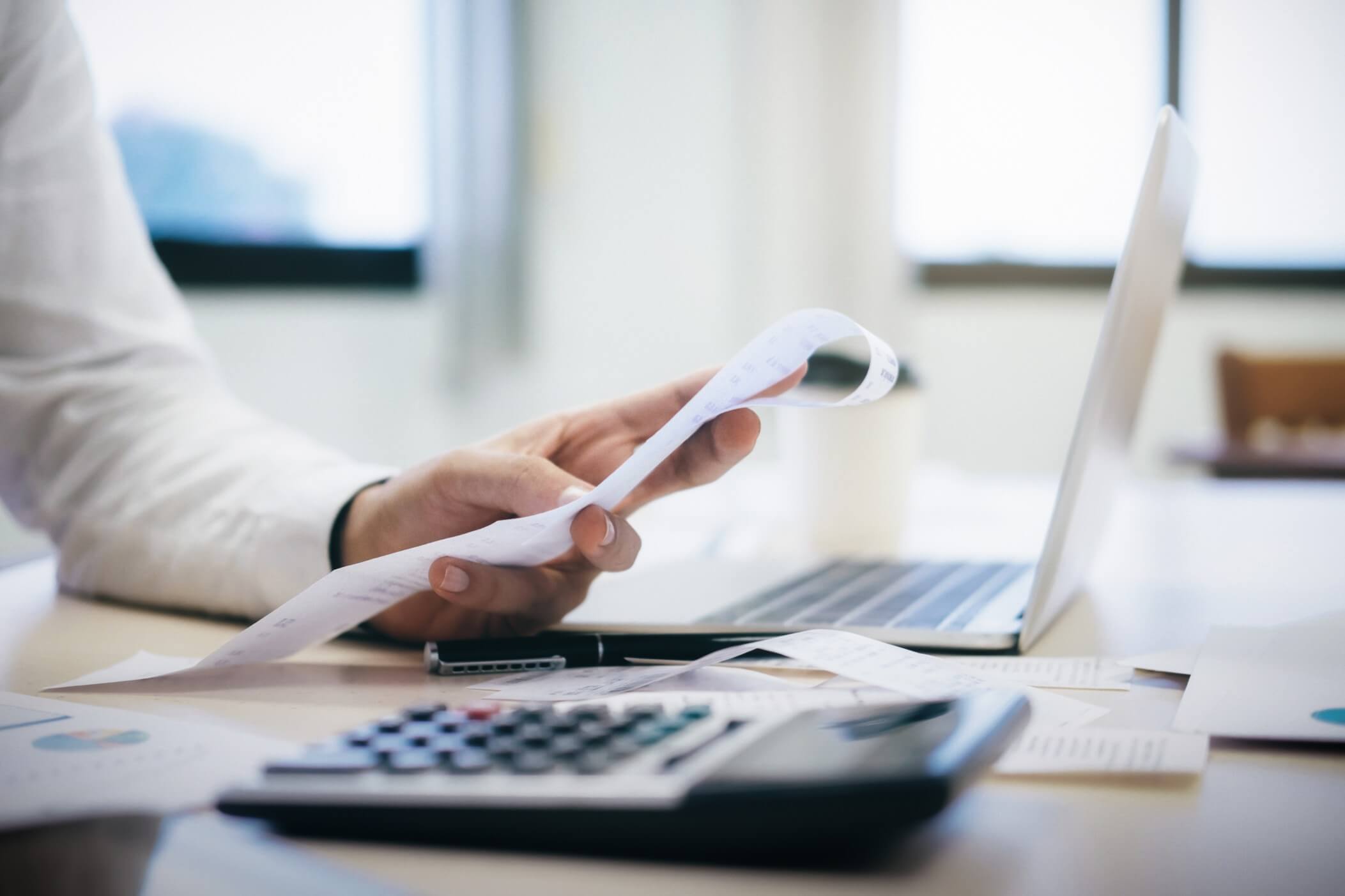 I'm confused - what are workers?

The most ambiguous definition has to be the worker, as this category encompasses characteristics of both an employee and self-employment - a fusion of the two.

Workers incorporate the gig economy, which now includes 5 million people in the UK. From food orders to package deliveries and cheap taxi services, the UK has gone nuts for them all, and this demand has been met with a surge of workers trying to cater for our needs.

Workers in the gig economy can pick and choose when they work to best suit them and their work flexibility has increased.

However, the gig economy has landed in hot water in the news recently, as some companies have been claiming their staff were self-employed when in fact they were workers in the law, and therefore entitled to workers rights.

In these cases, the Court’s decision is based on the individual and the actual relationship between employer and staff member over what the contract states.

This increase in workers accepting payment per job, along with no set hours and remote work, means there’s been a surge in tribunal cases between organisations and individuals who are in the midst of a dispute. 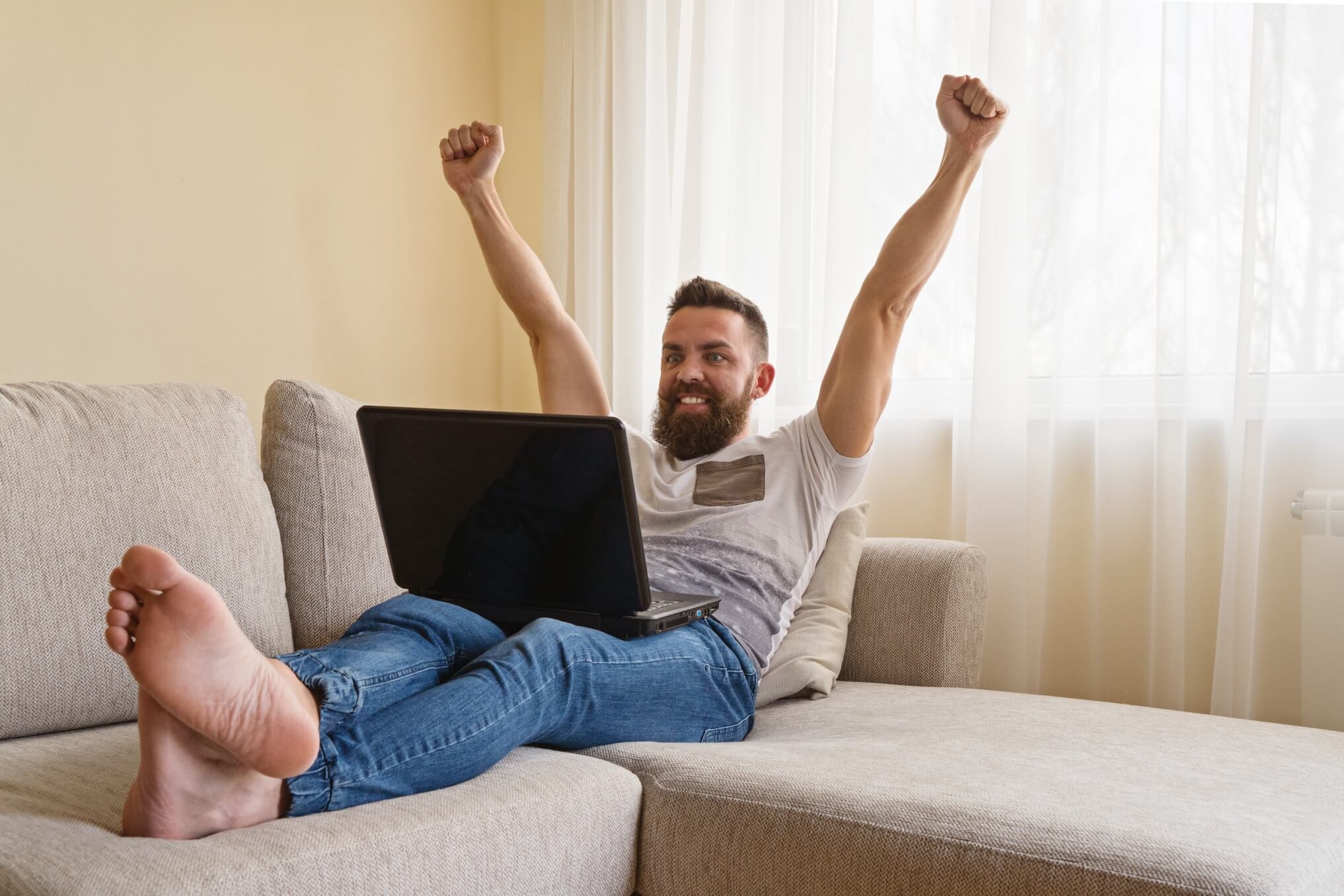 The courts have cracked down on new ways of working

This new-age way of working, along with the slew of tribunals has forced the court to create tests for those who need to decide their employment status and to help businesses understand what it takes for someone to be an employee, worker or self-employed.

However, it isn't just how a person does the work that defines employment status. The court will also consider what the work is, how long the individual has done it for or for how long they've been working with the client under a contract or not. As well as that, what benefits they’re entitled to and how these compare to the benefits of others within the organisation must be considered to.

The government needs to respond to these modern working practices if they want to see a decrease in the number of disputes and create a more streamlined process for the increasing workers of the gig economy.

The law around this is likely to shift within the next few years, with recommendations surrounding employment status in recent reports put forward by certain committees being accepted by the government in 2018. 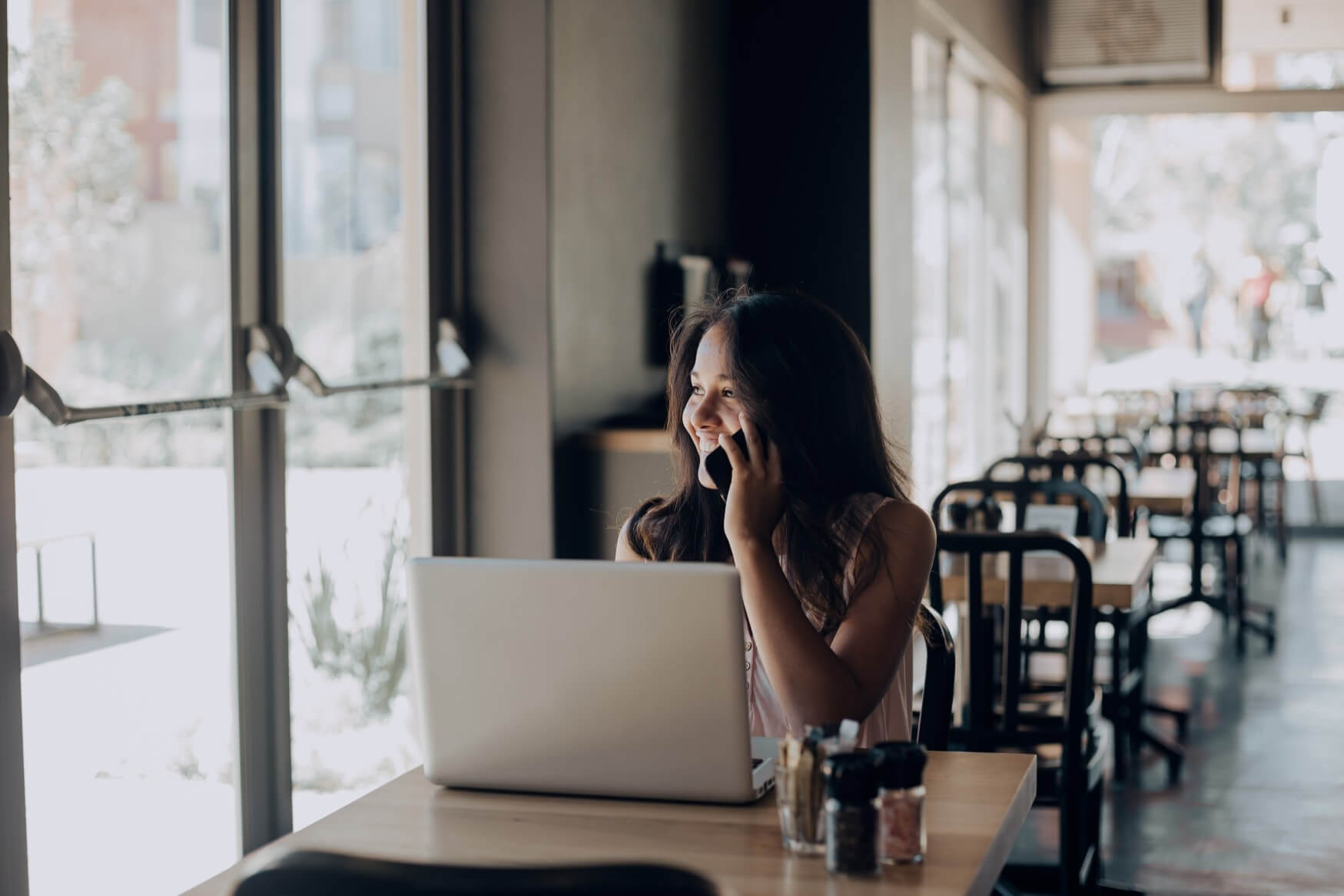 Until then, who’s responsibility is it?

Until the Court’s change the law because of the rapid rise of the gig economy, the responsibility to know a person’s employment status when they begin working with an organisation is that of the HR department.

It is HR’s job to produce contracts, know the rights of their employees and understand the tax implications between each one.

Organisations must produce statements outlining exactly what right employees are entitled to.

As of 2019, it won’t just be employees who receive a payslip, but workers too. An organisation will stand in good stead of complying if they keep up with these imminent changes and adjust accordingly.

By now you should have a better understanding of the type of employment status, the difference between each one and how the gig economy is beginning to reshape the law. If you’re still unsure of what your status is, you can check it online here.