Casual workers’ rights – Everything an employer needs to know

Freelancers, contractors, zero-hours workers – however you label them, casual workers are changing the employment landscape for good.

This brave new world of work, enabled by technological advancements and flexible business models, presents opportunities for employees and employers alike. In the not so distant past, freelance and contractual work was seen by employers as a contingency for a lack of resources or skills shortages.

In contrast, today’s organisations are empowered to take a proactive and sustainable approach to transient job hire, which in turn strengthens the worker’s foothold as they become pivotal to the business’ success.

But it’s no utopia.

Without the protection of employee contracts, members of the gig and casual economies are vulnerable to bullying and mistreatment. By definition, contacts give security. Once the power balance is upended, freelancers, temps and agency workers have a simple choice: keep schtum about mistreatment or risk losing their job.

Workplace bullying is on the rise. Acas research estimated that just 3% of British companies experienced it in the early nineties. That figure rose to 7% in 2004. Jump forward just over a decade to 2014, and public sector union Unison estimate that six in 10 workers have either been a victim of bullying or witnessed it in their workplace. The same study found that over half of those polled would be ‘too scared to raise concerns over bullying in the current climate, compared with just 25% two years ago’.

While this can’t be brought solely to the door of casual working, the numbers cannot be waved away. Leading think tank Resolution Foundation says just under one million British people are now on unstable or zero-hours contracts. Conglomerates like McDonalds and Sports Direct as well as tonnes of smaller organisations in retail, hospitality, technology industries are relying on such contracts for business as usual practices. They’re not inherently bad. 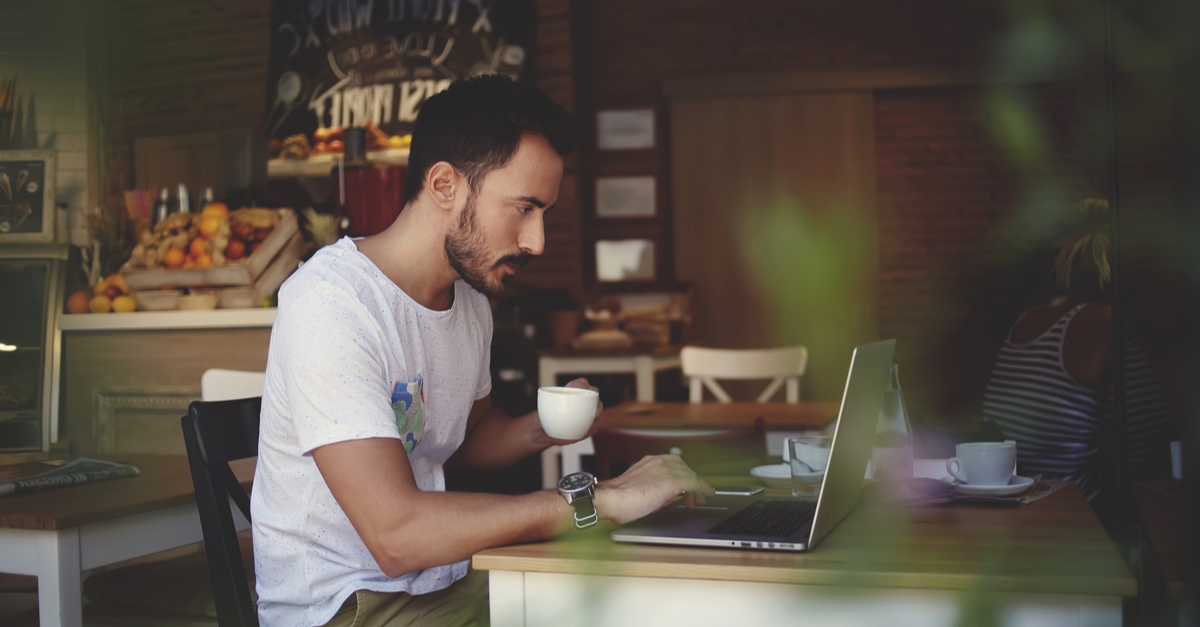 It’s incumbent on HR and business leaders to not just adhere to, but to champion casual workers’ rights, and maintain the people-first perspective on workforce norms. The relaxing of rigid contracts shouldn’t result in exploitation, but liberation.

First you need to know what you’re dealing with. What exactly is a casual worker? What do you need to know about employing someone on a casual basis? What are the statutory rights of the worker? Let’s explore this changing landscape and the state of casual employment.

What is a casual worker?

Personnel Today describes casual workers as those ‘who are not part of the permanent workforce, but who supply services on an irregular or flexible basis, often to meet a fluctuating demand for work’.

It’s a common misconception that casual work is undertaken by the young, the inexperienced or those in transient situations – in fact the workforce is in fact far broader.

According to the Office of National Statistics, 15% of the entire British workforce are self-employed, with five million classifying as casual workers (freelancers, agency workers and those on zero-hour contracts). Some 60% of those who fall under the self-employed bracket fill highly skilled professional roles.

What is the definition of a casual contract?

There’s no hard and fast definition of a ‘casual worker’. However we can infer from the above that a casual worker is a worker who isn’t a member of an organisation’s permanent workforce, but does contribute services on a flexible or irregular basis. As such, there’s no one-size-fits-all approach to contractual procedures. There are, however, minimum requirements that must be met.

A casual contract of employment is, by definition, loose.

The government outlined the hallmarks of casual or irregular working relationships as: 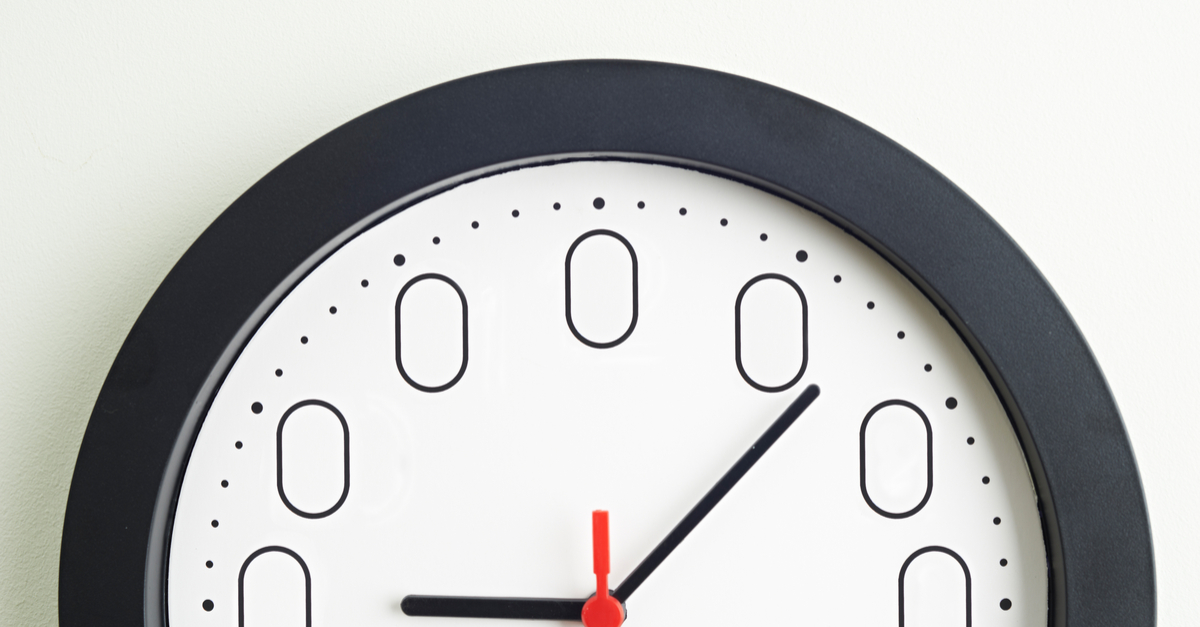 The minimum requirement isn’t a benchmark, it’s a starting point.

The National Minimum Wage Act 1998, introduced by Tony Blair’s Labour Party, revolutionised the UK labour market, protecting employees from exploitation. But despite this huge step in the right direction, the act doesn’t apply to the one in seven British workers who classify as self-employed. By extension, 15% of the workforce still aren’t legally entitled to the minimum wage.

With the growing concerns around worker mistreatment – not to mention the spike in reported cases of bullying – an extension of the minimum wage to some of this group is being discussed, particularly casual gig workers. People who use platforms, such as Deliveroo or Uber, for work currently have no control over their pay, leaving them open to exploitation.

What is the 'piece work' model?

For those casual workers classified as self-employed but who fall outside the gig bracket, employers can use existing legislation on ‘piece work’ as a framework. In a nutshell, piecework is any type of employment whereby the worker is paid a fixed rate for work undertaken.

They are paid according to the piece rate or unit delivered, regardless of time spent doing it. A publisher, for example, might agree a rate of £100 for 1,000 words submitted – that would be its piece rate.

Piece work (or piecework) is any type of employment in which a worker is paid a fixed piece rate for each unit produced or action performed regardless of time. Whatever the work, testing your casual workforce can comfortably achieve the task in the allotted time will help ensure fairness, and assuage fears of exploitation – not to mention the poor quality of work that often comes from cheap labour.

Adopting a ‘piece rate’-style policy will protect both parties. Casual workers will cease to be wrongly classified as self-employed, and employers will have a guaranteed commitment from the worker. 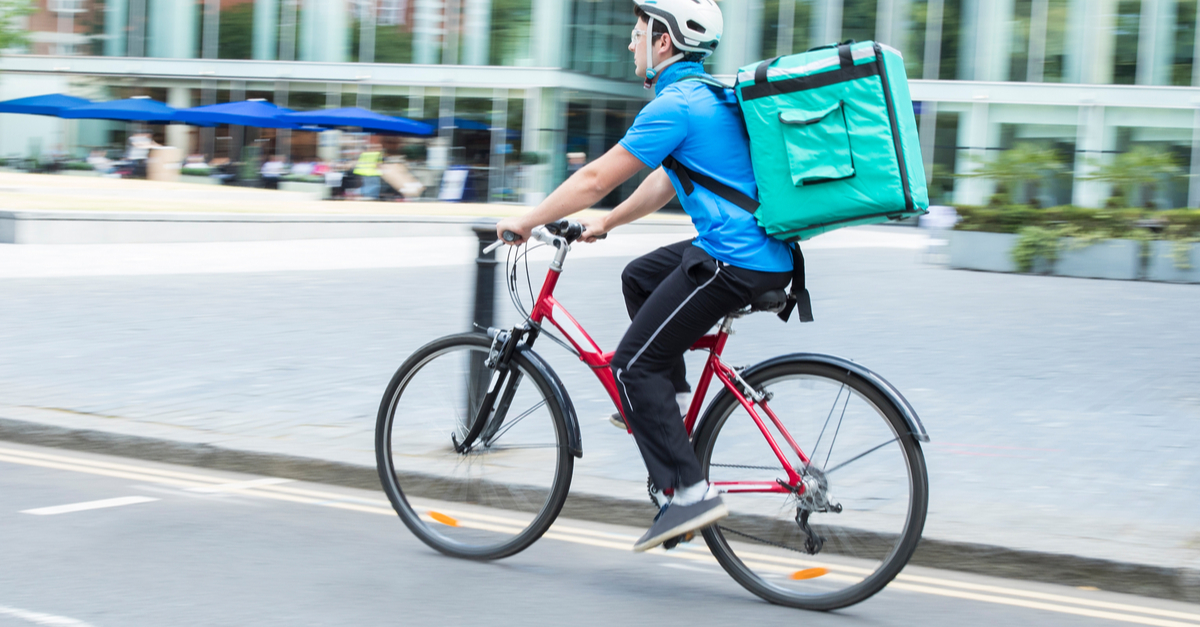 New research from global consults McKinsey estimates that 14% of gig economy workers are ‘reluctants’ – would rather have full-time employment – while a further 16% are ‘financially strapped’ – those who supplement independent work out of necessity.

The trade-off between employee rights and flexibility becomes an issue when the worker finds themself in that 30%. “If gig work is the worker’s choice then it’s clearly a good thing,” says Jenny Perkins, “but there are people working in the gig economy who dearly want a full-time, employee status job.”

She continues: “It shouldn’t make a difference to employers if someone is working with them on a flexible basis because they choose to or are forced to – they should still be trying to give the worker the best possible experience.”

As the average employee tenure continues to diminish, it’s not uncommon for casual workers to stick around for longer than permanent employees. It’s vital, therefore, to make a concerted effort to engage and motivate casual workers – regardless of the lack of employment rights.

The lack of accessibility is the main challenge to this. By definition, many of these people will fulfill their duties at least partially away from the employer’s workplace. This makes it particularly hard to find out on an individual level their drivers for working in the first place. Only when employers have that information will they be able to effectively engage casual workers.

Here are four steps to get you underway.

While the development and training of casual workers isn’t typically the responsibility of employers, it’s a mutually beneficial practice to involve the cohort in such schemes. Many casual workers will likely have been hired in the first place to deliver on their existing skills, but treating them as is they were employees will give them an incentive to stick around and impress.

Never forget your gig cohort exists because of the flexibility the agreement offers. It’s essential that employers respect this, and resist the temptation to treat them as they would a regular 9-5 workforce.

This is particularly important to remember when you’re using digital platforms to connect with and mobilise your remote workers – it should be about keeping them in touch, not on a leash.

3. Give meaning and structure 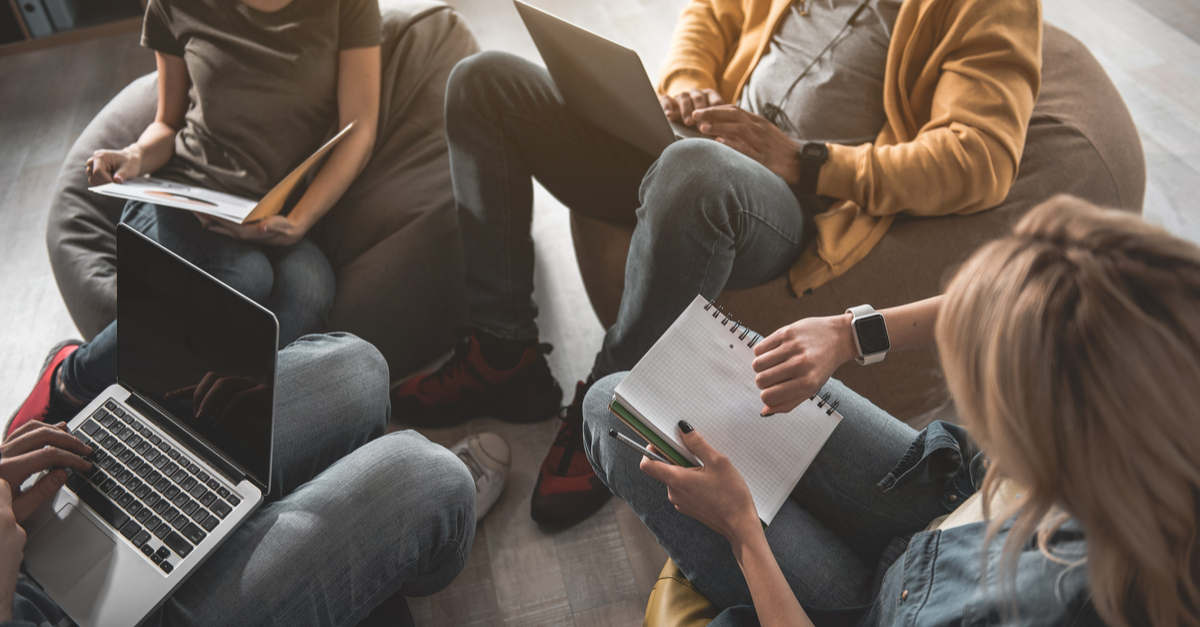 Creating meaning is a bid for moving way from transactional relationships, and to encourage workers to deliver a better service. Gone are the days when organisations would have a host of employees without a defined purpose on the payroll.

Businesses use casual workers because their contribution matters, and this can be used as an engagement tool. It shouldn’t be hard for organisations to understand what that meaning is and how to share it with people.

4. Create a sense of belonging

Gig economy organisations such as Deliveroo are leading the way in building a community around its workers. They’re creating a sense of togetherness among workers through multi-platform technology and also periodic events.

This not only opens up a support network for work that can be isolating, it can also create an affinity with your brand. The IPSE exists to support self-employed workers of all disciplines.

If engaging gig, remote, casual or temp workers is on your to-do list, check out our hot-off-the-press ebook on the topic. Enjoy!