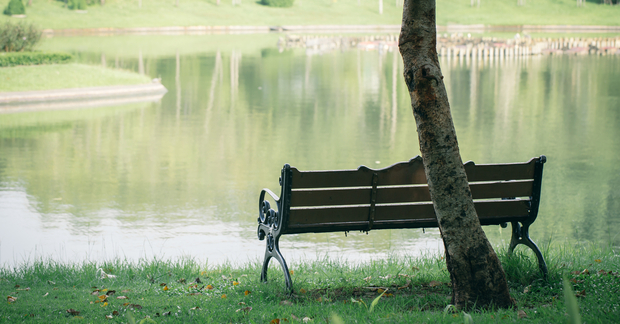 Bereavement: not the most uplifting of topics, but it's an experience that affects us all.

If we lose someone in our family, or maybe a close friend, partner or an intimate relative, in many cases, employees are entitled to bereavement leave. But how does this time off work, and who is entitled to it?

What is bereavement leave?

By definition, bereavement leave entitlement in the UK, also widely known as compassionate leave entitlement, is an indefinite period of time granted off work by an employer. Bereavement leave permits any worker time away from the grind to come to terms with and recover from their loss. It should be a core part of any organisation's employee wellbeing strategy.

While there is no statutory right to bereavement leave in the UK, it remains that having the opportunity to grieve the death of a loved one is essential – losing someone is traumatic enough as it is, without dealing with the stress of battling for time off of work. 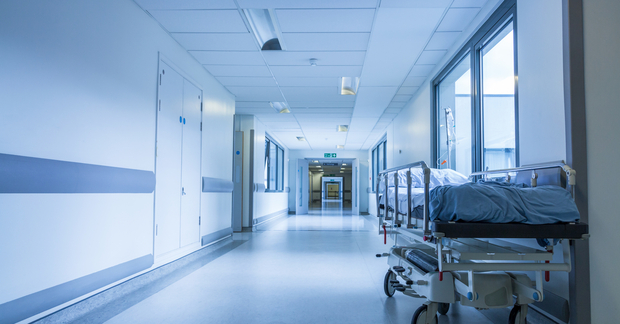 Is it illegal to be denied bereavement leave?

Organisations are not legally required to grant bereavement leave. As there is no legal requirement for UK employers to provide compassionate leave as standard, paid or otherwise, it is at the discretion of the employer how much time, if any at all, they will allow their employee to take off of work.

A dependant can be a spouse, partner, child, parent or anyone living in the household. It can also be someone who relies on an employee for their care or for help during an emergency. For example, an elderly neighbour.

Employees still reserve the right to take time off when it concerns dependents. Under the Employment Rights Act of 1996, all workers are entitled to time off for dependents.

Bereavement leave for dependants is a reasonable amount of unpaid leave, approved by the employer, to deal with unforeseen matters and emergencies involving a dependant.

What counts as an emergency to take leave at work?

When a dependant dies, you can take time off to make funeral arrangements or attend a funeral. If the funeral is going to take place abroad, the time you need to take off will need to be extended and should be discussed with your employer. 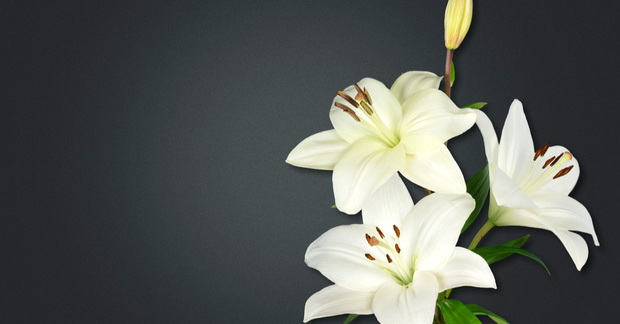 How can I find out what my bereavement rights are?

Have you checked your staff handbook lately? If you think you may need to take time off because of the eventuality of losing a loved one, you should either refer to your employment contract or ask your manager for advice regarding your company’s bereavement leave policy.

Because there is no official legal policy, organizations should cover their own bereavement leave policy in their workers contract. To avoid inflicting stress on either the grieving employee or the daily functions of the company – which may be affected by the absenteeism of a key member of staff – it is the employer’s responsibility to outline a clear policy around bereavement leave in the employment contract.

Companies must prep themselves for the eventuality that some of their employees may request time away from the office to mourn. A bereavement leave policy will clarify in advance what kind of support is available to employees during difficult situations. For example, how many bereavement leave days will be authorized, whether the bereavement leave will be paid or unpaid, or if the company provides counselling or support groups.

If a company does not have an official bereavement leave policy, the manager responsible for granting sick or bereavement leave must adopt a consistent approach with all staff. Without any contractual entitlement, your employer may make a decision by weighing up unwritten rules regarding moral and professional responsibilities, often referred to as the psychological contract. 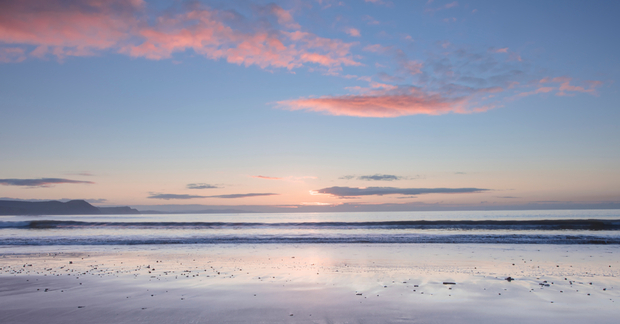 Can I request time off for bereavement?

It should be noted that you can request time off regardless of how long you have been working for your company. There is no set amount of time allowed for all workers because each bereavement case is unique and will require a different arrangement. According to GOV.UK, one to two days should be enough, but obviously this will vary.

Likewise, there is no limit on the amount of times you can request bereavement leave, provided it’s for genuine emergencies. The death of a dog, though heart-breaking, does not entitle you to bereavement leave(!).

Requesting time off of work following bereavement could be done through a bereavement leave sick note. Since bereavement can be an incredibly traumatic experience, some employees may need time off due to psychosomatic exhaustion or distress. The employee may request a doctor’s note to support their request for sick leave due to bereavement.

A bereavement leave letter, or email, may also suffice in your workplace. You should always contact your boss as soon as you know you will need to request time off.

What if there are disagreements over bereavement leave?

You may disagree with your employer's decision regarding your bereavement leave and feel it necessary to make a complaint. This can be common- many employers underestimate the importance of wellbeing at work.

In extreme cases, improper management of bereavement may lead to penalisation, redundancy or dismissal. If you feel you have been wrongfully dismissed, you can contact an Industrial Tribunal.

If you have been denied bereavement leave for dependants or you are unsatisfied with the way the situation was handled, you can also contact The Citizens Advice Bureau or refer to ACAS for advice and assistance. 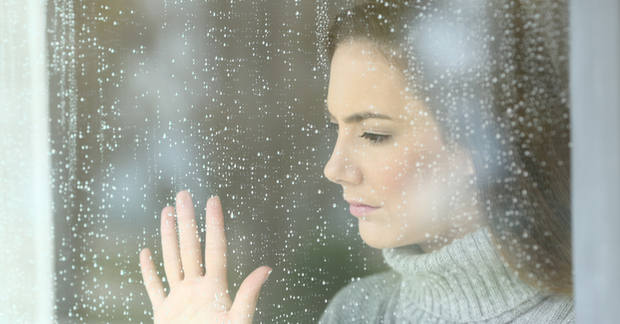 Is Bereavement leave the same abroad as it is in the UK?

In Romania, for example, whether death is involved or not, employees are entitled to unpaid leave for the purpose of resolving personal matters. Regarding the death of a spouse, child, parent or parent-in-law, Romanian nationals are entitled to 3 days.

In Spain, workers are permitted leave for events such as the birth of a child or the death of a close relative, an accident, serious illness or the hospitalization of relations, for up to 2 calendar days or 4 if the worker is required to travel. Legally, workers should be paid in Spain during their absence. If any pay is deducted, they should still be paid at least 60% of their normal income.

In Germany, employees can take up to ten days off work to take care of close relatives who are in urgent need of care. However, this is often unpaid. An employee must also work for up to 4 weeks for the company in order to be entitled to sick leave. 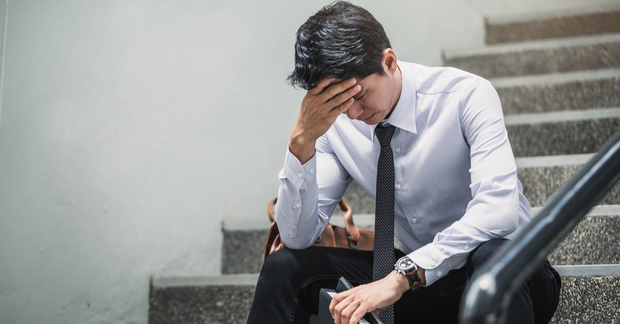 Everyone deals with loss differently. Some people need the time to grieve and feel that the best way to heal is to be away from unnecessary pressures, such as work-induced anxiety and professional deadlines.

Conversely, others feel that the best way to deal with their loss is to carry on as normal. Work can offer a healthy distraction from difficult situations at home. With this in mind, we can’t deny that losing someone can be life-changing.  The workplace should always strive to be as helpful and encouraging as possible, whatever the circumstances.

Research shows that a compassionate approach to bereavement leave in the workplace could be the difference between employees handing in their notice and forming an unbreakable bond with the company.  According to the National Council for Palliative Care (NCPC), who published a major Life After Death report in 2014, 56% of people said that they would consider quitting their post if their employer did not provide proper support if someone close to them died.

Colleagues should be encouraged to be understanding, and if staff members do not feel that they are receiving the support that they need, they should report this to their HR department. Likewise, employees are always encouraged to demonstrate initiative – if you have any ideas about how to help those dealing with bereavement at work, you should not hesitate to contact your HR department either!