Everything you need to know about car allowance 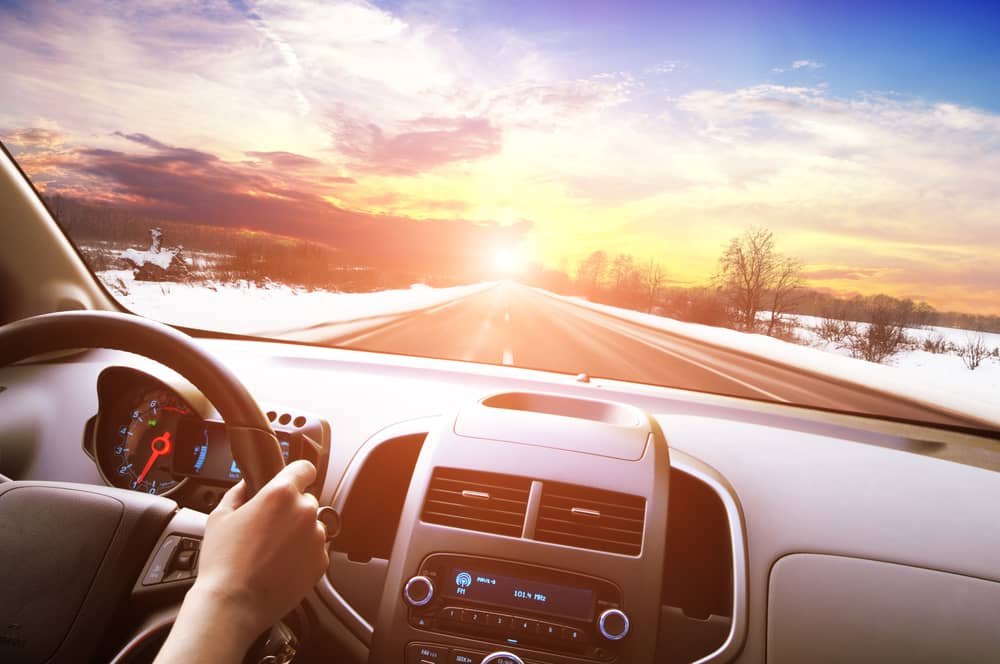 Owning a company car can be seen as a reward for loyalty, provide an alternative to relocation for new employees or simply improve overall employee satisfaction and wellbeing.

However, with fuel costs rising amidst concerns over the shift to hybrid and electric cars, the promise of a company car can come with growing costs and taxes. As such, many fleet drivers are choosing to take a cash alternative, reaching for a competitive personal contract purchase (PCP) deal instead. But what are the advantages and disadvantages of this? And how will salary sacrifice schemes impact overall employee remuneration?

What's the difference between a company car and car allowance? 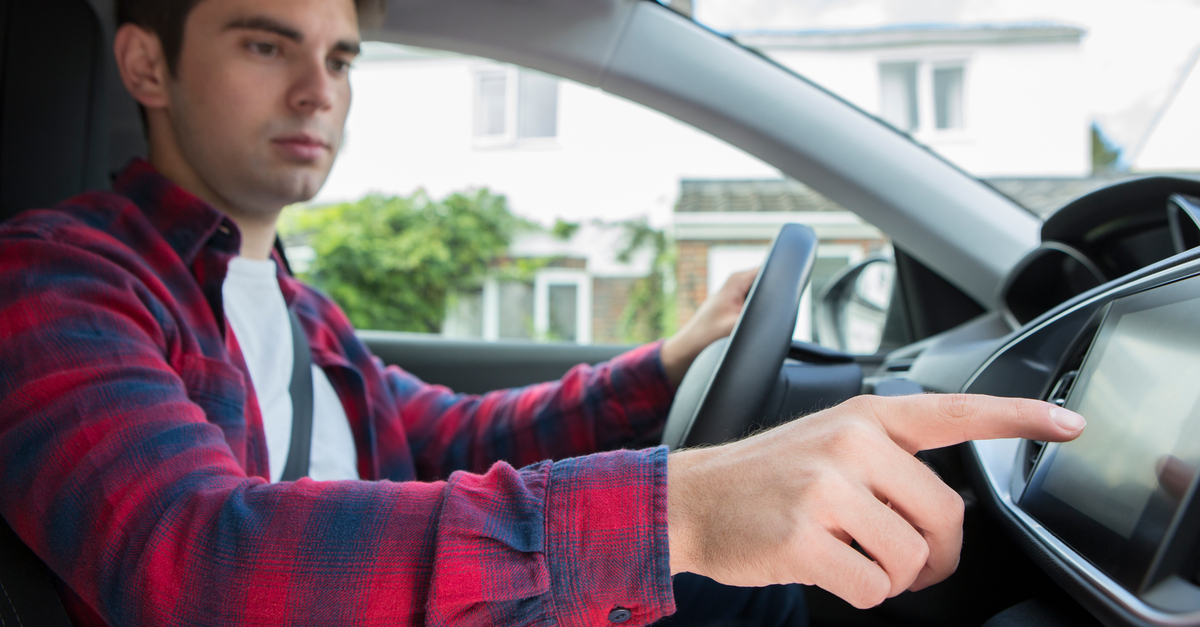 One obvious factor that compels employees today is the freedom of choice. The automobile industry is thriving with technological advancements at its helm. For an employee who uses their vehicle as an extension of their office, it's no longer simply a means of getting from point A to B. The increasing practicality provided by added mod cons such as sat nav, bluetooth, hands-free calling and parking sensors are paramount.

By allowing employees to select a new car, with PCP there's a greater chance that they can select their vehicle at a competitive rate. PCPs also offer increased flexibility. Since the scheme only covers the depreciation of the vehicle over the duration of an agreement, rather than its full value, monthly payment plans can be brought down, which provide greater freedom based on their financial restraints. When the customer reaches the end of their agreement, they have can choose to either hand the keys back, buy the vehicle or begin a new PCP. 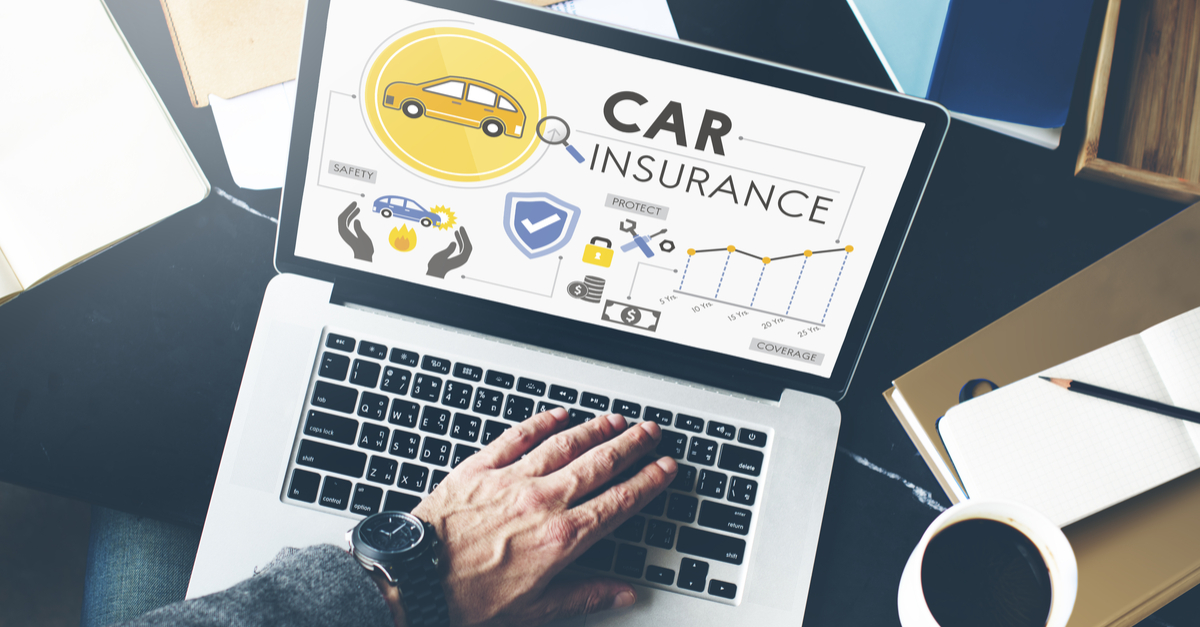 When a company has its own maintained, insured and serviced fleet, the drivers, of course, have more security. Employers in possession of a fleet of cars can provide their people a cheaper option, when taking into account tax savings and salary sacrifices schemes in comparison to straight-up monetary repayments, and any initial upfront costs.

If a cash alternative is made readily available to employees, new HMRC tax regulation will likely be triggered, meaning employees will be taxed on higher Benefits in Kind (BiK) or the cash allowance. Alongside the employee’s higher tax liability, those offered cash allowances will lose the incentive to choose low emitting vehicles, since the tax benefit will be eroded.

Additionally, the employer will also be subjected to higher National Insurance contributions on any vehicles that were previously valued as a low BiK, making the process more complex and convoluted for new and existing employees based on their differing demands and needs. 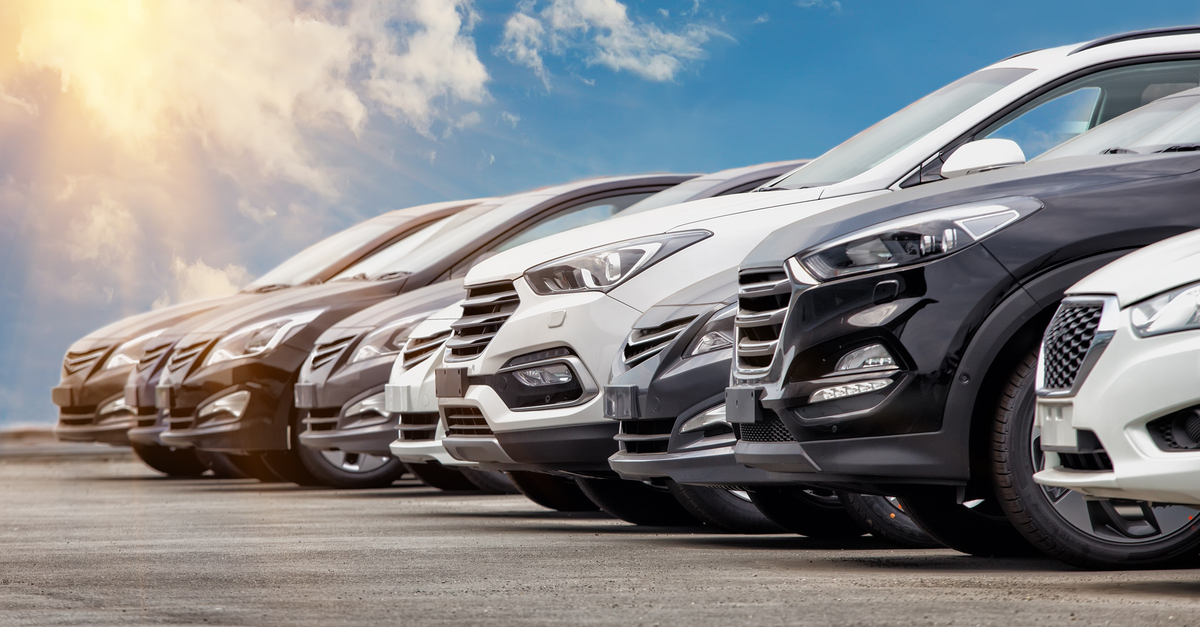 Read next: Employee Benefits - a guide for success

Another factor is branding. Part of the attraction to corporate car fleets is the uniformity with which they portray the company. Decisions relating to image and the operating cost play a huge part in the selection process. This often restricts certain makes, models and body types, such as convertibles or, for environmental reasons, certain emission brackets and fuel types.

However, cash allowances depend on the employee directly sourcing their vehicle from a dealership or website, which can be time-consuming. To avoid running into such complications, management should be mindful of this when considering the option to offer a cash allowance – especially in smaller teams. As the rates of BiK tax change every tax year, employers must remain savvy or risk forking out reimbursement costs to their employees.

The basics of BiK and car allowance tax 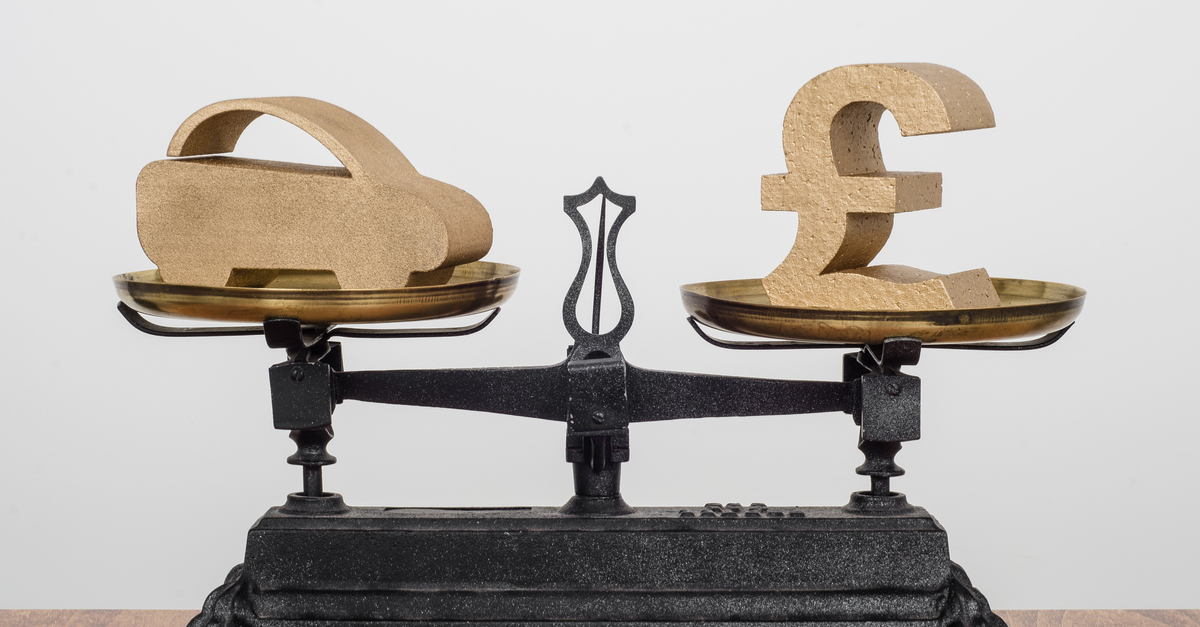 Every year the question of how much tax an employee will have to pay towards their annual BiK tax is calculated using three key factors. These are driver earnings, the cost of the car and the amount of CO2 it emits. Here's how it works: a person earning a lot of money in possession of an expensive car that emits high levels of CO2 will, quite rightly, pay through the nose in BiK tax. Reverse those three factors and they'll pay less.

With a unified fleet of pre-chosen cars, on the other hand, a company can easily figure out overall fuel costs and required millages and dedicate resources accordingly. This cuts out the trouble of having to adjust an employee’s salary to meet their automobiling tastes and habits.

However, with the growing focus on electric cars and surcharge of 4% on diesel cars, there's much debate about how the Vehicle Excise Duty (VED) will be affected. This is a basic amount payable on all cars, based on their CO2 emissions, regardless of whether they're for personal or business use.

Added to this, employers can find themselves caught up in the debate over whether or not to shift to an electric run fleet in the interim, and forking out for additional costs. 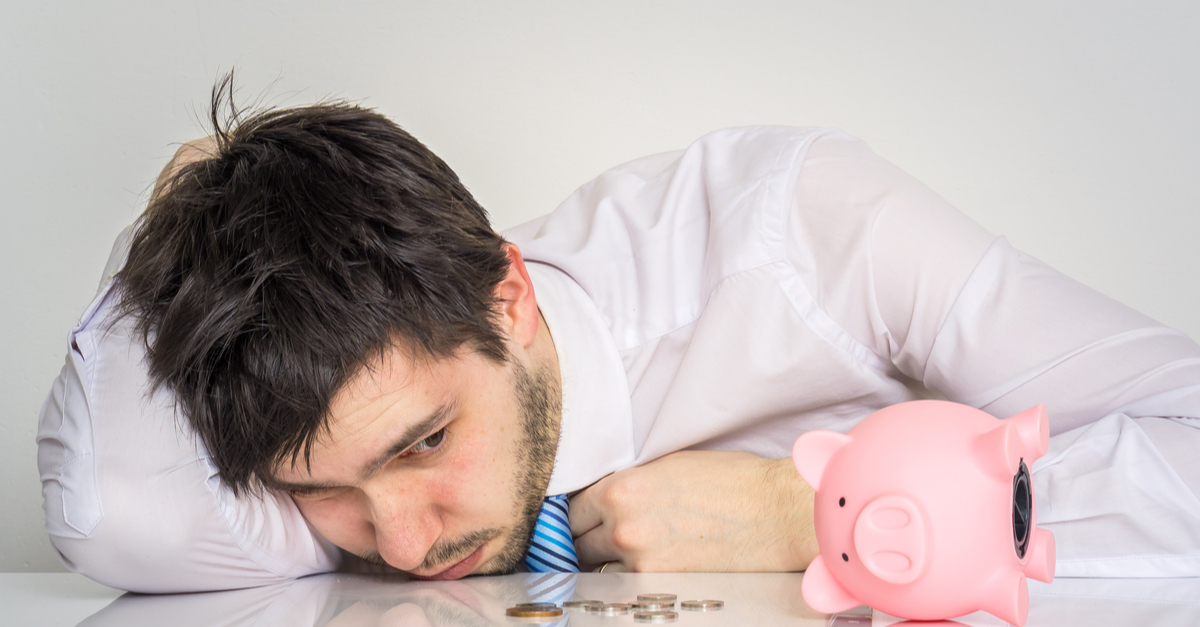 Cash allowances for company cars are typically added onto the employee’s monthly salary, which means it's subject to normal income tax. Employees will therefore need to calculate how this affects their take-home as tax bands come into play.

Such decisions should not be taken lightly. This guide explains the considerations you should take when researching the best decisions for you. 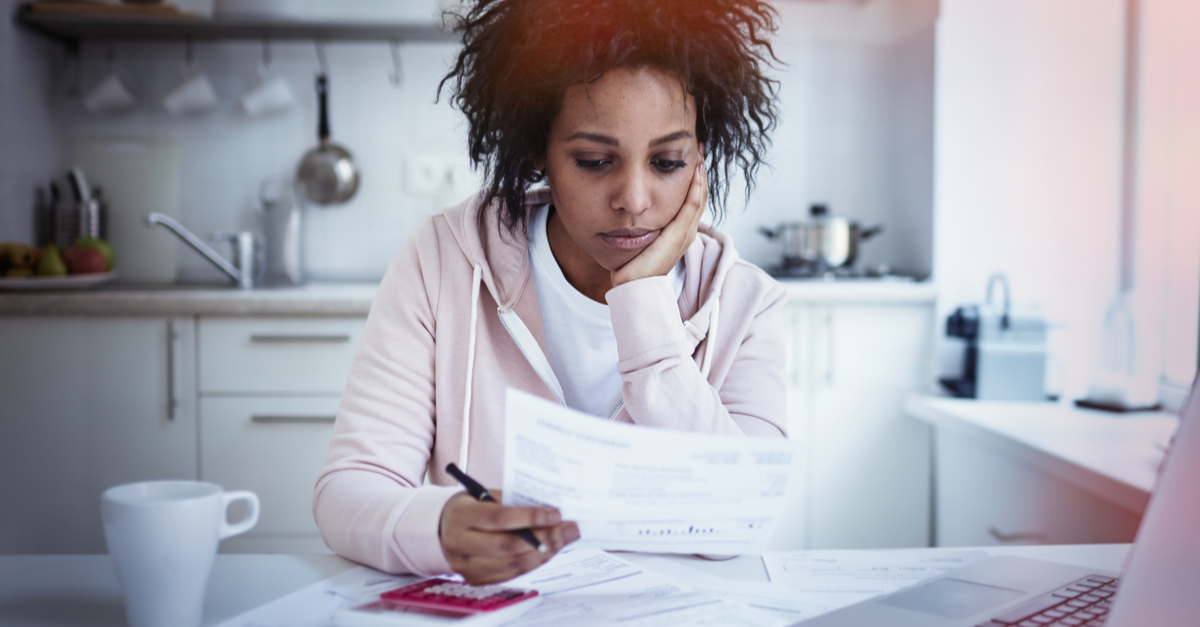 There's no single right way to approach car allowance. It's ultimately a question of whether a company wants to put the responsibility into their employee’s hands. It's in turn up to an employee to consider whether accepting the cash and freedoms that surrounds owning their car is worth the costs in upkeep and salary sacrifice.

Regardless of the approach you decide to take, always research your options carefully.