4 facts you need to know about trivial benefits

It's quite a misleading title, really. The idea that employee benefits can ever be a "trivial matter" gives off entirely the wrong impression.

The fact of the matter is that trivial benefits are essential in a modern day workplace, as a way of engaging with a diverse workforce and garnering a positive public image.

However, there is a catch (as always). It’s one that any good HR professional can smell from a mile off: it’s all very well, this idea of handing out lots of goodies to your workforce... but what about tax?

It's a valid concern and one that needs clearing up. We all know it's next to impossible to give anything of worth as an employer without a tap on the shoulder from the pernicious HMRC, however, there are clear parameters set by the government to distinguish a 'trivial' benefit from an asset.

What are trivial benefits?

Trivial benefits are best described as small ‘token gifts’, given by management to their employees. This can come in any shape or form but generally speaking, they are typified by gestures such as bottles of wine, chocolates, beer for the office, or team lunches. Essentially little everyday sweeteners that keep the morale of the company up.

A benefit can be 'trivial' if it meets all the following conditions :

In fact, a better term for trivial benefits would be everyday perks. The things that you don’t expect from work but that occasionally find their way into your office. We’ve all seen them in practice and have contributed to them ourselves.

Examples of a trivial benefit include:

The key distinction when defining trivial benefits is that they are not intended to add financial value to an employee's pay-check. Nor can they be given in lieu of payment. They are trivial in the traditional sense of the word; having little actual value.

Having such a definitive term for these gestures can be a little constricting, a little stressful even but the trend has become a cultural aspect of working in a modern workplace. It has outgrown its token status and has become part of everyday life and as such the powers at be had to figure out a way of regulating it.

Why are trivial benefits so popular?

Well, put simply, the job market is radically different now compared with a decade ago. In this lapse of time, there has been a proliferation of ‘company benefits’ that have gone from being an out-of-the-ordinary perk to part and parcel of most job descriptions.

In part, this has all been a byproduct of the slow-growth economic climate that most young people have graduated in to. As a way to tackle slumped salaries and stagnant career progression, employers have had to find innovative new ways of catching you talent's attention in a busy job market. Trivial benefits presented itself as one of the most effective ways of doing so as its core principle is to make life in work more enjoyable.

However, this doesn't grant employers a free license to buy whatever they want for their workforce. As the wise James Blake once said, there should be a "limit to your love."

Why does there need to be a restriction on employee benefits?

Although it might seem like a gross over-extension of the government's remit to restrict employee benefits, there are practical reasons for implementing regulations on gifts.

To give an example, imagine that it’s the end of the year and you’re looking to give out bonuses. You know that a cash-bonus will be subject to national insurance and tax, so instead of a "payment", you offer a car or holiday. If there were no levies placed upon these types of gestures the tax system as we know it would be defunct. Gifts or assets are commodities in themselves and if used as a means of payment must be taxed as such.

Examples of benefits not allowed under 'trivial benefits': 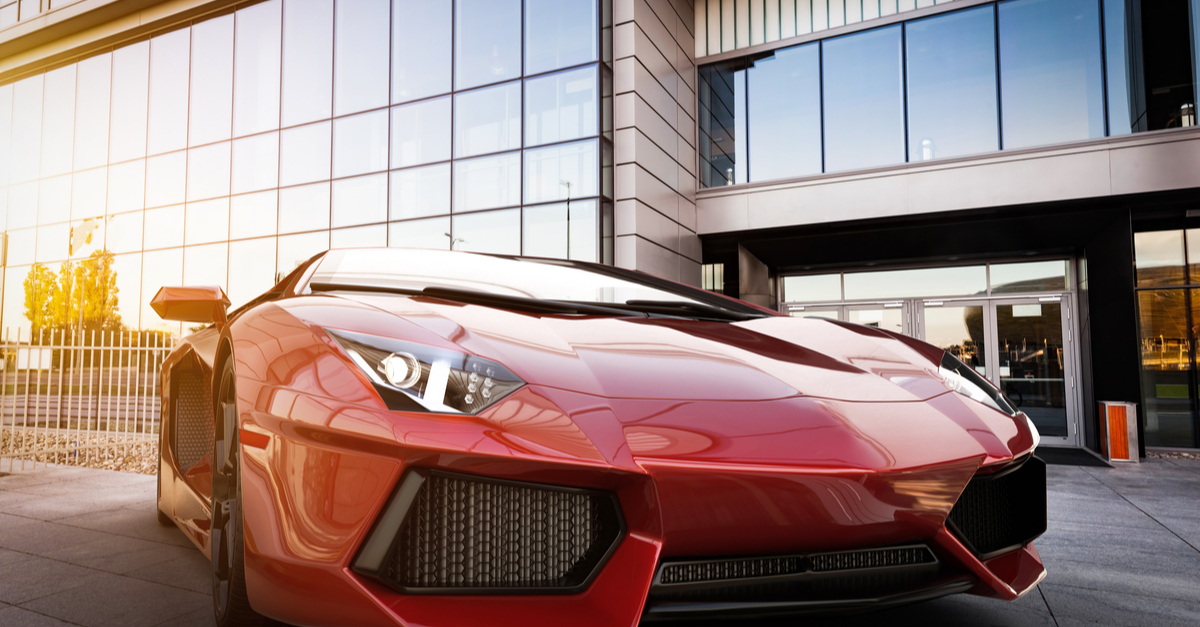 For a while the definition around trivial benefits was not clear, in fact, the legality of giving your staff tax-free gifts was seen as a bit of a grey area. However, this has of late changed. As of 2016, the HMRC passed legislation that set out clear limitations to trivial benefits, while creating a further category: benefits in kind. To find out more about the rules and regulations surrounding benefits of this description, we've written a guide with everything you need to know.

The clearest parameter to bear in mind is that any ‘gift’ given as a trivial benefit cannot have cost you more than £50. This is irrespective of how much has been paid for it but rather its market value. The reason being if you give your employees say £500 worth of clothes from your manufacturing business, while it did not technically ‘cost’ you in money, it still has great value and could be sold on for personal profit.

The price cap is per person which can be slightly difficult to calculate if a company lunch has cost £800 but a quarter of those eating, ate half of the food, how is this calculated? To avoid splitting hairs in cases like this, HMRC have also put a yearly restriction of £300 per employee.

It has to be a material offering, you cannot simply hand someone a crisp fifty. This also includes any voucher that can be redeemed for cash. This is just too close to being a form of payment and so as a blanket rule, all cash gifts must be recorded and incorporated into the tax.

This has to be a purely altruistic offering. While that’s pretty difficult to define in a business environment, the best rule of thumb to stick to is that they cannot replace a bonus. So if someone’s landed you a contract and you give them a voucher, that isn’t a trivial benefit.

4. It isn’t in their contract

Trivial benefits have to be one-offs or random acts of kindness. There cannot be a formal agreement between employee and employer about their supply and frequency. Again this resembles a type of payment.

Why do employees love trivial benefits?

Well, this might seem rather obvious, after all who doesn’t like a little pick-me-up present now and again? While this is undeniably true it runs a little deeper than this. There is a hunger for ‘ethical workplaces’ that care for their employees and that have a caveat of this is having company-wide reward schemes for hard work. Employees want to feel valued in a modern workplace and a salary simply isn’t a big enough gesture. In fact, it’s not really a gesture at all, it’s a requirement by law.

On top of this, trivial benefits might not (and cannot) cost the employer much but it can make the world of difference to your employees, particularly your junior staff who need that little bit more help financially.

Why would employers want to give trivial benefits?

Employee motivation is a crisis for many companies in this day and age. Managers feel at an impasse with their younger workforce, finding it difficult to unlock their potential and keep them in the workplace for more than a year or two.

Much of this is a cultural shift in the way people work. Employees now lack a sense of allegiance, flitting between an average of 6 companies in their life. However, this nomadism is in part the fault of corporate culture that neglects to look after their employees socially and emotionally. A company that bucks the trend and engages with its employees socially will build a stronger more connected workforce. This will ultimately boost your productivity on a day to day basis and reduce the chronic levels of turnover that have proliferated the UK job market.

There's any number of ways that you can spin the virtues of company benefits but ultimately these considerations, while important, are secondary to their fundamental strength; which is that they make for a happier workforce. The rest is nebulous in comparison to this mission.

Perkbox: Give your team awesome perks

Choosing a selection of attractive, well-rounded benefits can be a difficult process. Genuinely good perks are usually quite expensive and demand a lot of admin. That's why Perkbox exists: to give teams awesome perks, hassle-free. Designed to support your team’s financial, emotional and physical wellbeing, our selection of freebies, discounts and salary sacrifice schemes cover all the bases.

Looking for a bit more information?

If you're looking to upgrade your current benefits offering, or would simply like to find out more about employee experience and its importance in the workplace, click below to view our brochure.

Give your employees the best experience

Get started with Perks today. Learn more about the Perkbox platform and see it in action.

Trivial benefits are best described as small ‘token gifts’, given by management to their employees. This can come in any shape or form but generally speaking, they are typified by gestures.

They are not intended to add financial value to an employee's pay-check and they can't be given in lieu of payment. But as they are still defined as a benefit - there are clear parameters set by the government to distinguish a 'trivial' benefit from an asset.

What makes a benefit trivial?